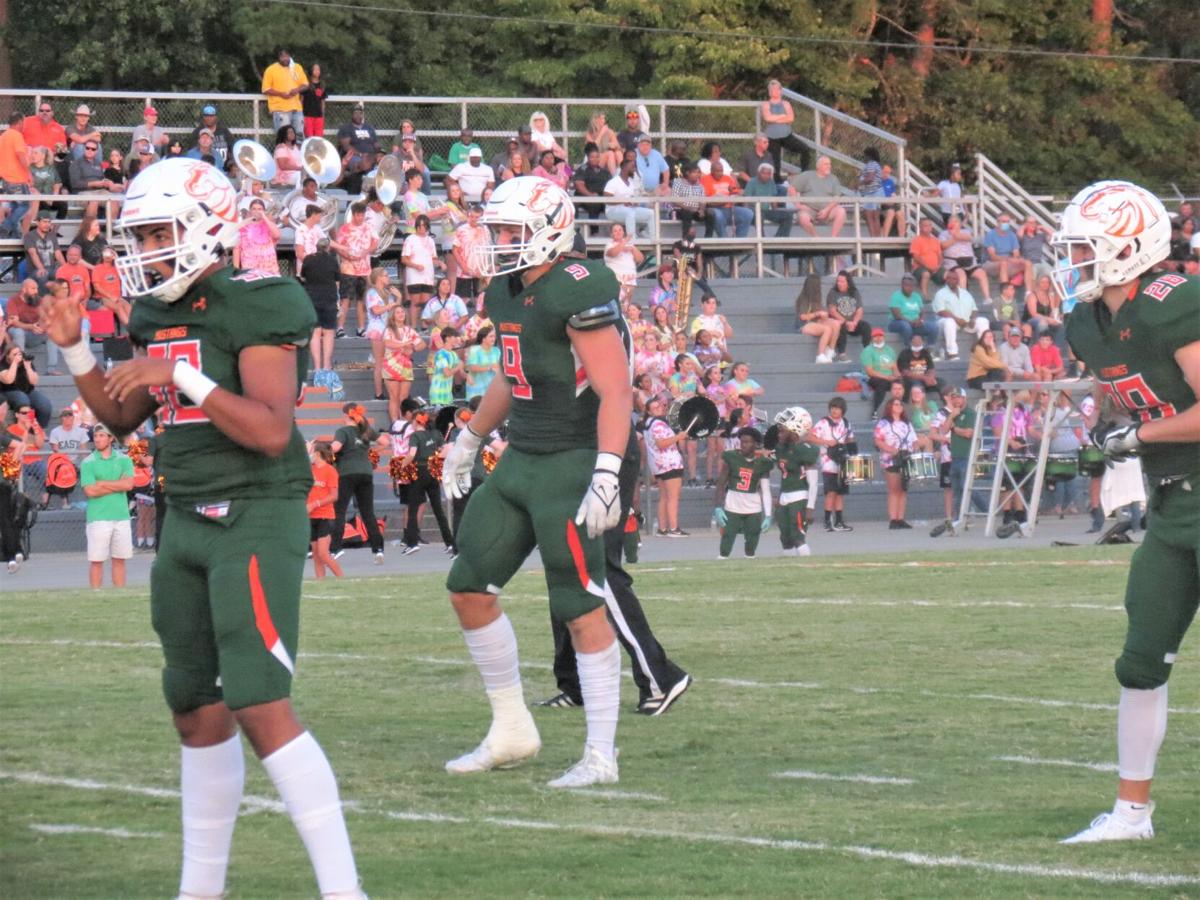 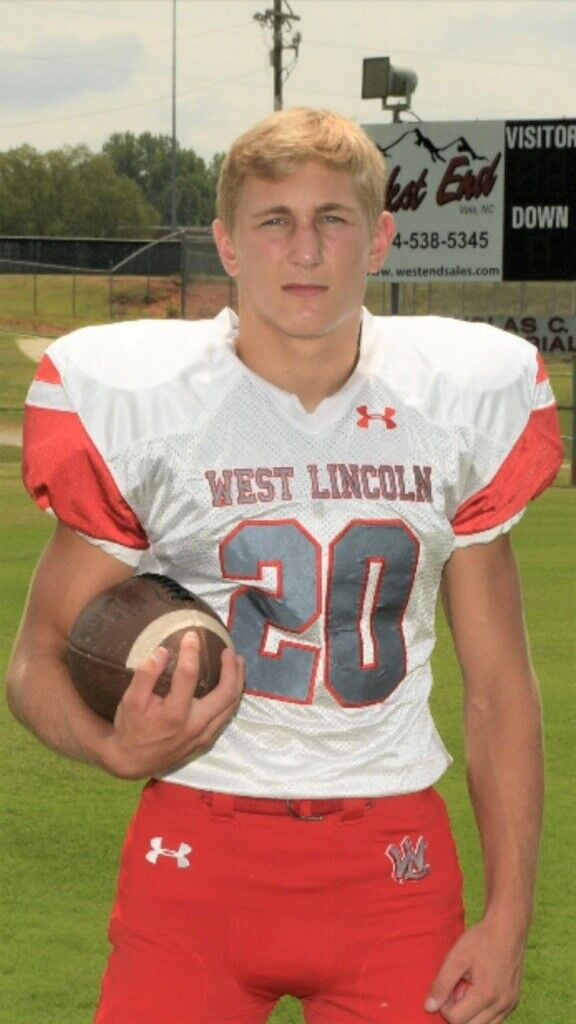 Week 5 of the high school football season was also the first week of conference action for our local teams.

Three of the four Lincoln County teams opened conference play with a tough loss, while it took West Lincoln an overtime period to get a hard-fought 20-17 win at Bandys.

Junior Mason Avery had another big performance for the Rebels. While he was held to a season-low 62 yards on the ground on 18 carries, Avery did get into the end zone twice.

He opened the scoring with a one-yard touchdown run midway through the first quarter, and his 10-yard burst in overtime ended the contest with West Lincoln gaining their fourth win in as many tries.

Avery’s 41-yard interception return on the defensive side of the ball set up the Rebels first touchdown, and he finished the night with 13 solo tackles, one assist, a sack, a tackle for loss and a tackle on special teams. All-in-all, a pretty good day’s work.

At East Lincoln, the outcome was not exactly what the Mustangs were looking for, but junior linebacker Ben Cutter was all over the field.

The linebacker was in on 22 tackles against the Hickory Red Tornadoes, including two behind the line of scrimmage. Terry Bryant, another East Lincoln junior, recorded 13 tackles in the contest.

On the offensive side, freshman quarterback Hunter Bolling was forced into action for the Mustangs after a couple of injuries, and completed 14 of 25 pass attempts for 113 yards, including a 40-yard scoring toss to Markell Clark.

Easton Dellinger made 8 tackles for the Lincolnton defense on Friday in their loss to Bunker Hill, helping keep the game within reach until the final minutes.

And for North Lincoln, Kyle Kovalchuk and Brennen Rogers combined to run for 95 of the Knights 124 hard-earned rushing yards against a very good Statesville defense.

This week, North Lincoln will play host to Hickory, East Lincoln is at home against Statesville, Lincolnton travels to Newton-Conover and West Lincoln will host Maiden in a battle of unbeaten teams.