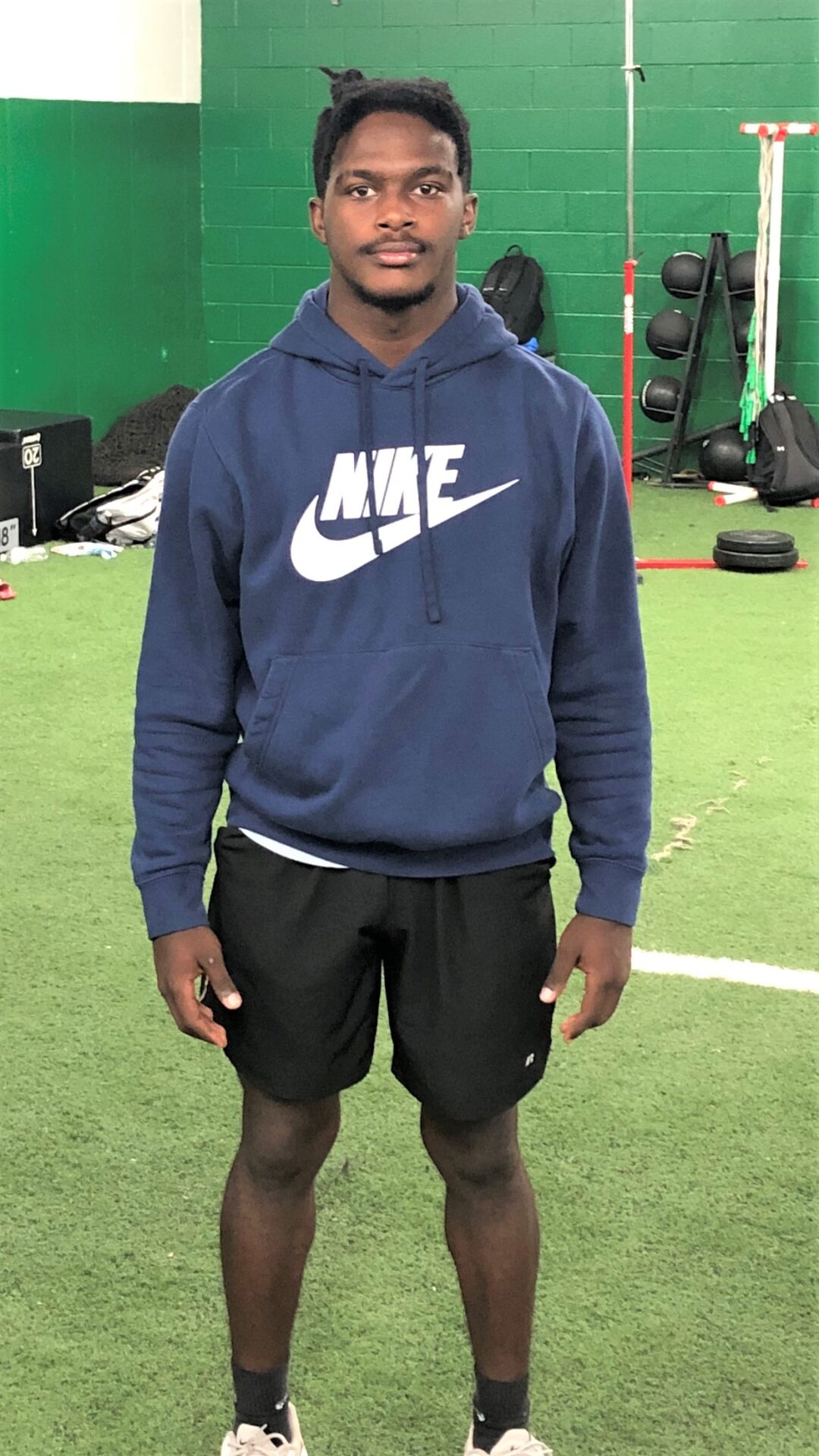 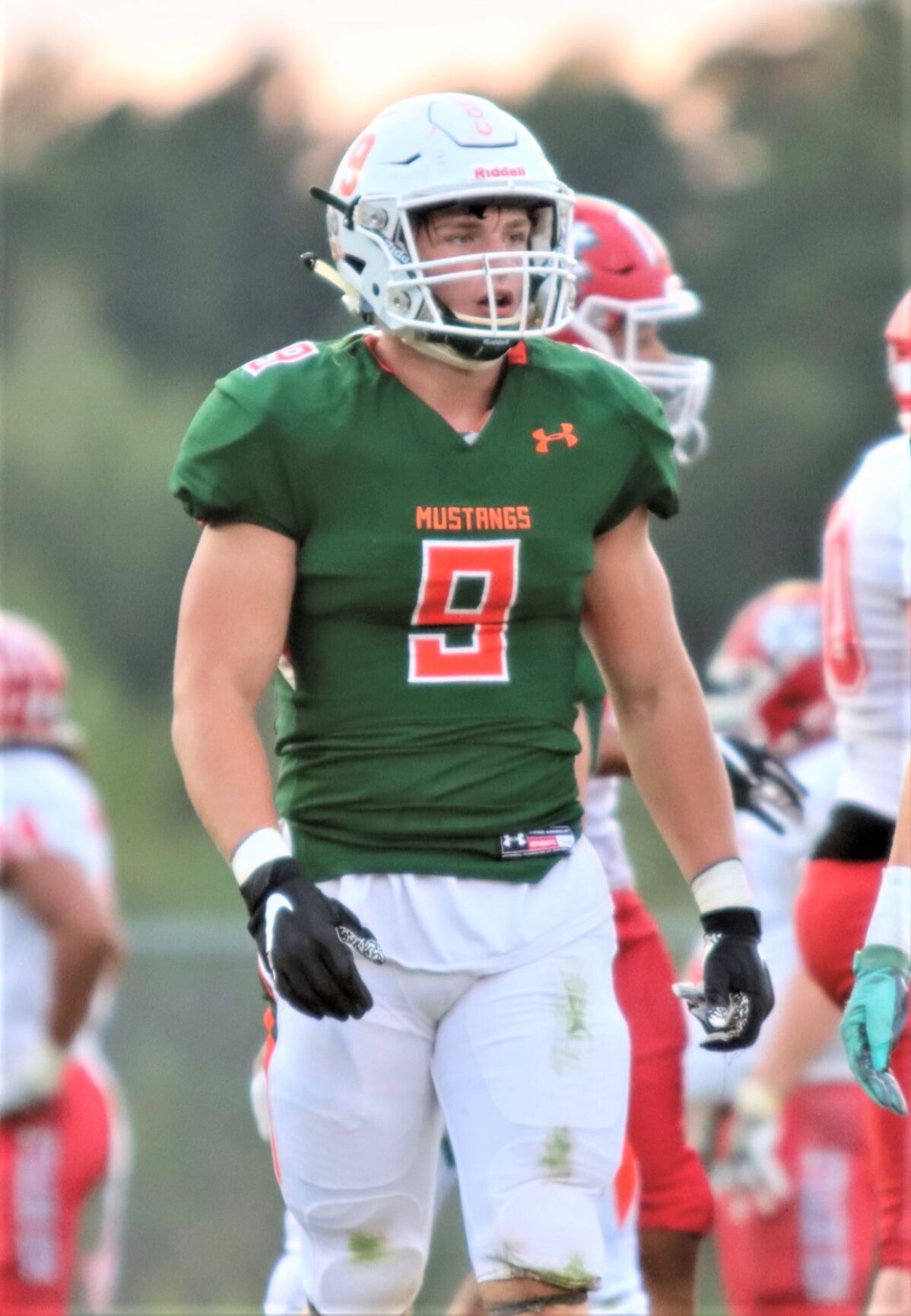 North Lincoln’s Brennan Rogers (left) helped lead the Knights to a 26-0 home win on Friday over St. Stephens.  The junior running back carried the ball 20 times for 130 yards and a pair of touchdowns.  East Lincoln’s Orlandis Howell-Johnson (center) gave the Mustangs offense a boost with 104 yards rushing on just four carries.  Howell-Johnson also reached the end zone once in East Lincoln’s 54-0 win over Fred T. Foard.  And Mustang linebacker Ben Cutter (right) had another dominating performance.  The junior led the defense with 13 tackles, including one for a loss, and intercepted a Tiger pass.  Lincoln county football teams went 4-0 last Friday night, mostly due to running the ball effectively and playing good, solid defense. (Published October 13, 2021)