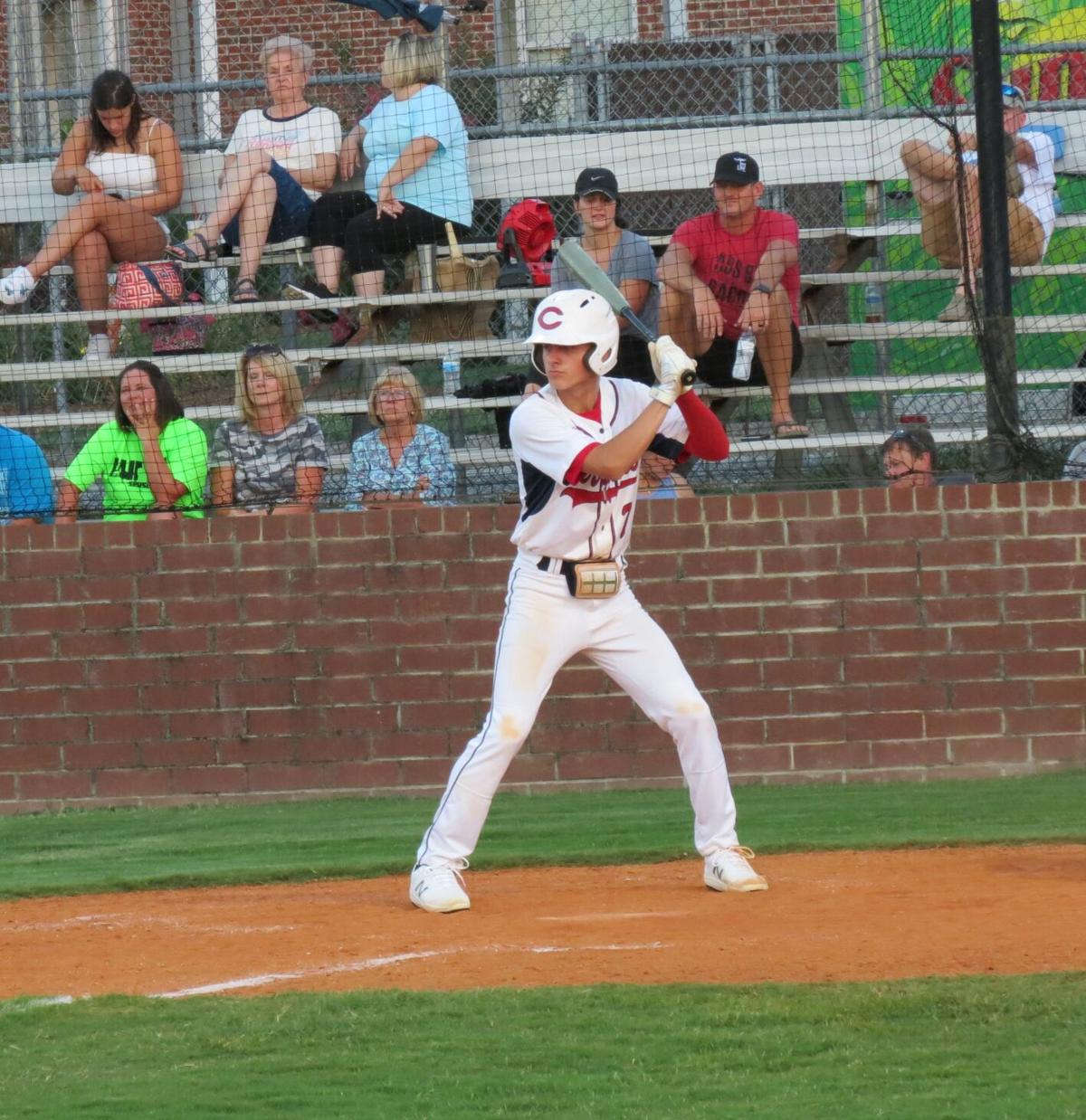 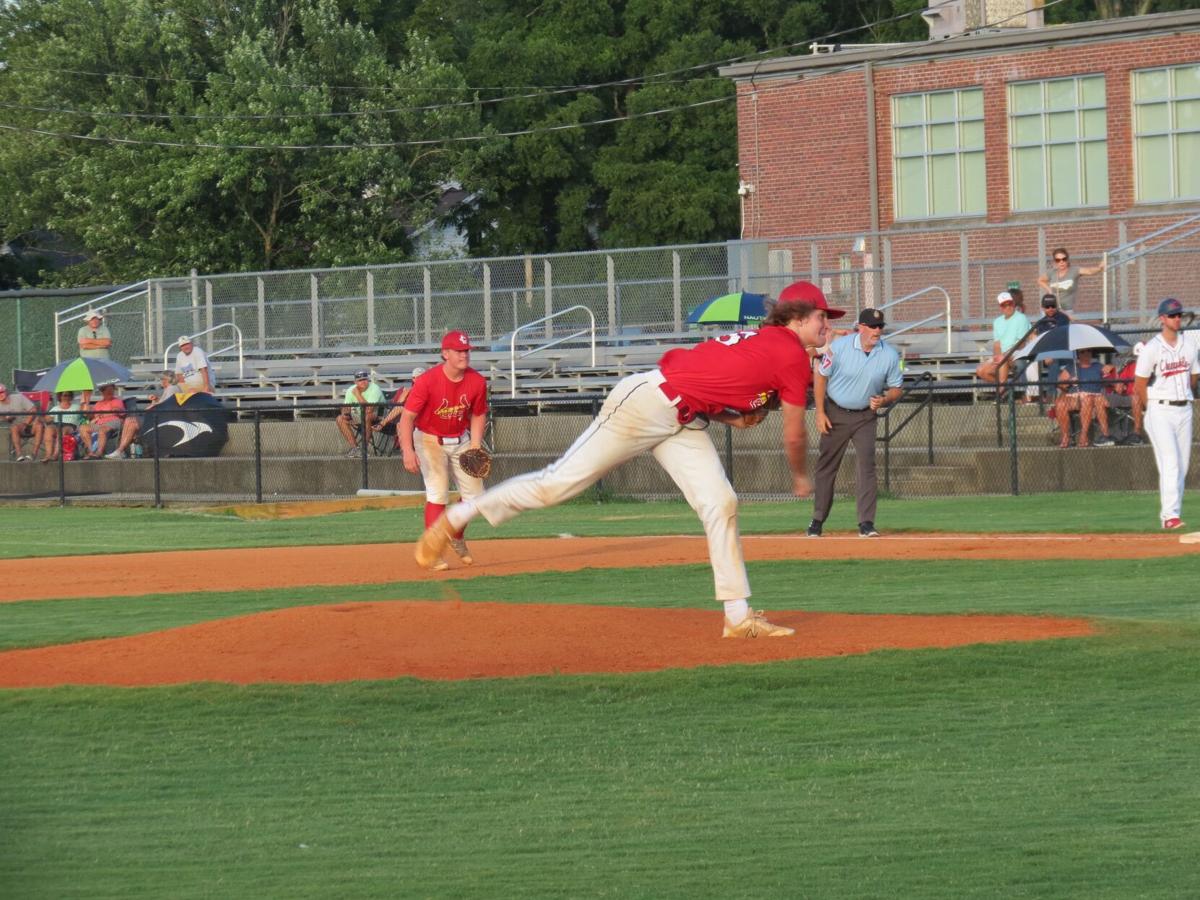 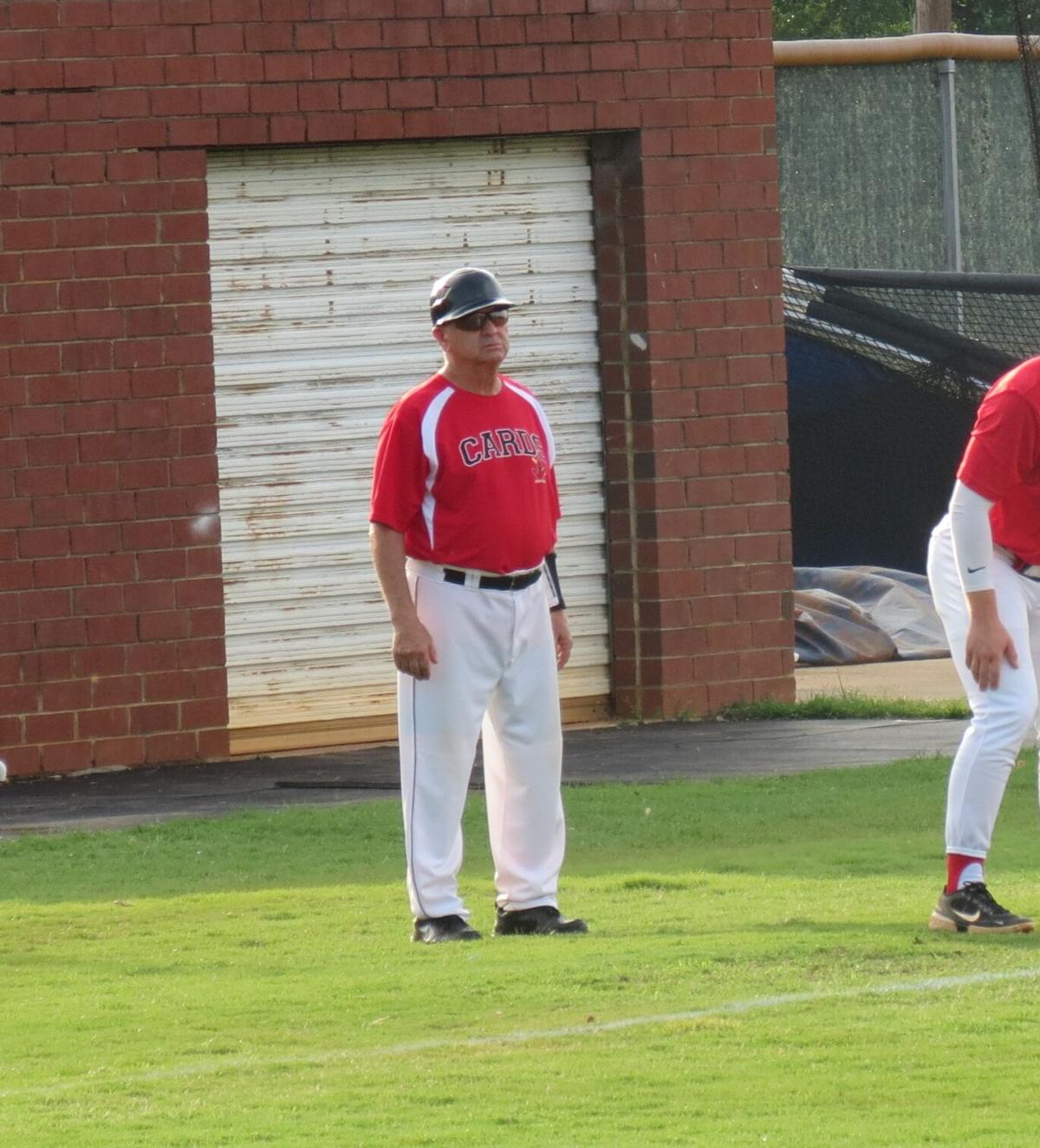 Noah Ingle’s walk-off single in the bottom of the sixth inning gave Cherryville Post 100 a 12-2 victory and a three-game sweep of Lincoln County Post 455 Sunday night at Fraley Field in Cherryville.

Zane Brockman had two hits and drove in three runs to lead the Cherryville (14-5) offense in Game 3. Joseph Webb had a pair of RBIs with two hits, and Samuel Duncan and Cole Irby both had two hits and an RBI for Post 100.

Webb picked up the win on the mound for Post 100, while Brett Mason and Landon Hahn pitched scoreless relief.

Gavin Jiminez belted a two-run home run for the Cardinals (4-5), who saw their season come to an end.

Mint Hill (14-3) advanced to the Area IV semifinals with a 3-1 series win over Burke County (11-11). Mint Hill, the top seed from the Eastern Division, will host Cherryville tonight in Game 1.

Rutherford County (13-6) closed out their second-round series with a convincing 11-3 victory over the Gaston Braves (10-10). Rutherford took the series three games to one, and will take on Queen City in the semifinal round. Game 1 is tonight at McNair Field in Forest City.

Post 100’s Zane Brockman pitched a complete-game shutout in Game 2 of the series on Saturday evening in Denver. Brockman allowed just 3 Cardinal hits while striking out 8 and walking one. Brockman also went 2 for 4 at the plate for Cherryville.  (Published July 14, 2021)