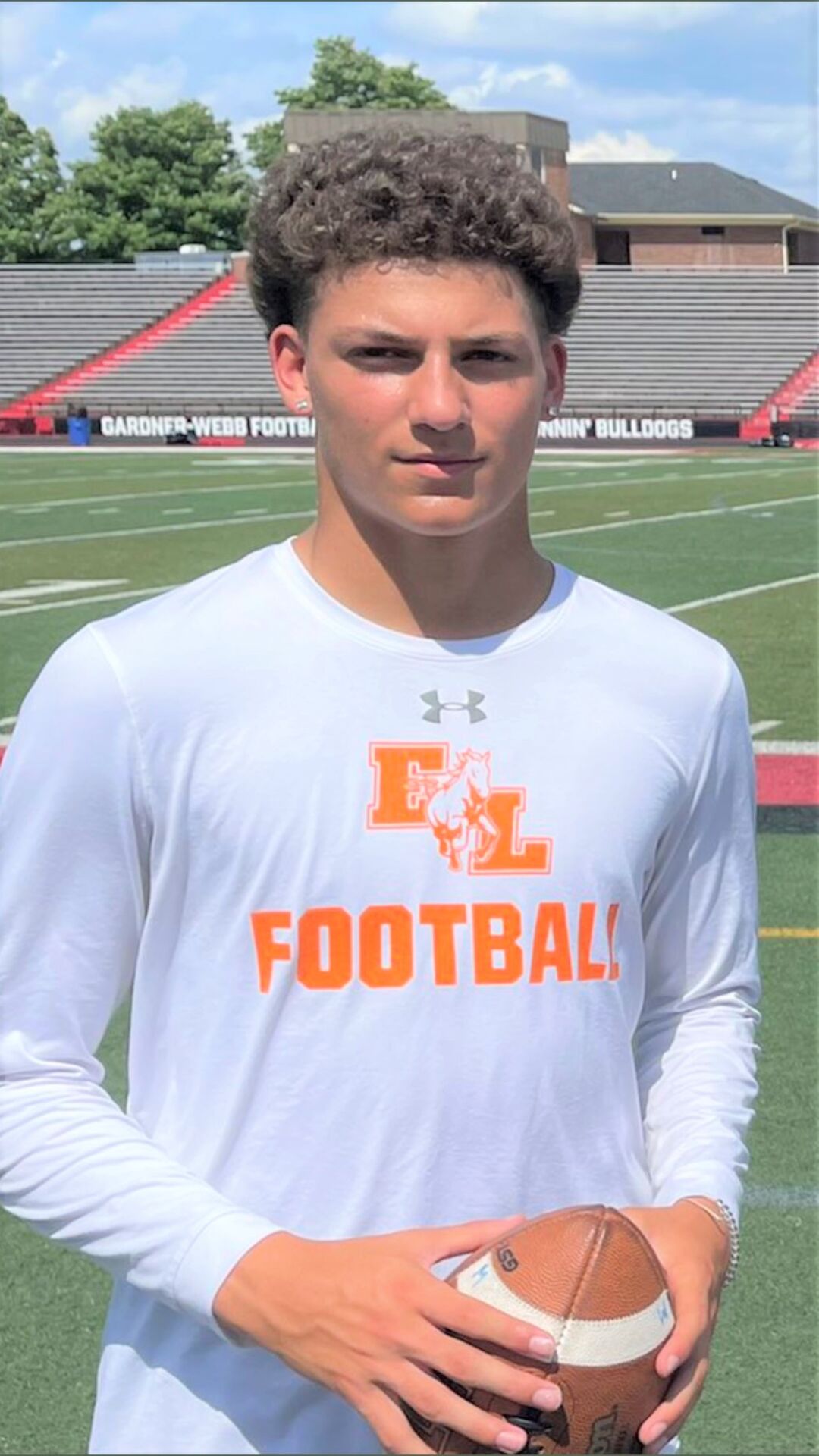 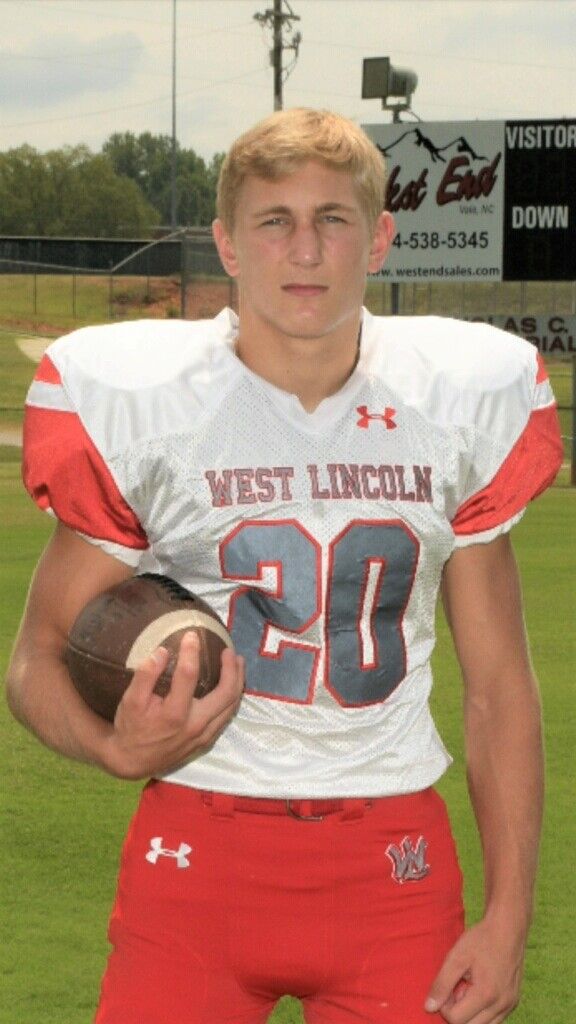 The first week of the high school football season is behind us now, but not without some notable performances that are definitely worth mentioning.

The East Lincoln football team had a worthy performance of its own, going on the road and defeating perennial power Hibriten on the road by a wide margin.

The two schools have recently made the move from 2A to 3A, and could meet again in the postseason.

Tyler Mizzell, the Mustangs’ junior quarterback, had a big night completing 12 of his seventeen pass attempts for 153 yards and 3 touchdowns, helping East Lincoln roll to a 39-7 non-conference victory in Lenoir.

Mustang wideout Markell Clark hauled in five passes for 60 yards and a pair of touchdowns, sparking the offense.

As for the East Lincoln defense, Terry Bryant recorded 11 tackles and Ben Cutter ten to lead a unit that only gave up one score on the night. Aiden Terrell added nine tackles and Parker Davis eight, including 2 for loss in the Mustangs defensive effort.

At West Lincoln, the Rebels ended a three-game losing streak to North Lincoln with a hard-fought 14-7 win over the rival Knights.

In that contest, junior running back Mason Avery was a workhorse. Avery carried the football 34 times for 243 yards and scored both of the Rebels’ touchdowns.

Also on Friday, Trista Primmer was believed to be the first female to score a point in a varsity football game in Lincoln County. Primmer connected on both of her extra-point attempts.

North Lincoln’s only score of the evening actually came on their very first play from scrimmage. Quarterback Kyle Kovalchuk found running back Liam Sutton (who was misidentified in Monday’s LTN) in the flat, and the speedy senior weaved his way in and out of would-be tacklers down the sideline 80 yards to pay dirt.

In the Lincolnton Wolves loss to South Point, the visiting team didn’t have a lot of offensive success, but sophomore quarterback Andre Bost was a bright spot. Bost completed 5 of his nine pass attempts for 51 yards, including a 22-yard touchdown toss to Easton Dellinger. The Wolves’ QB also ran the ball 13 times for 53 yards.

Who will be this week’s standouts?