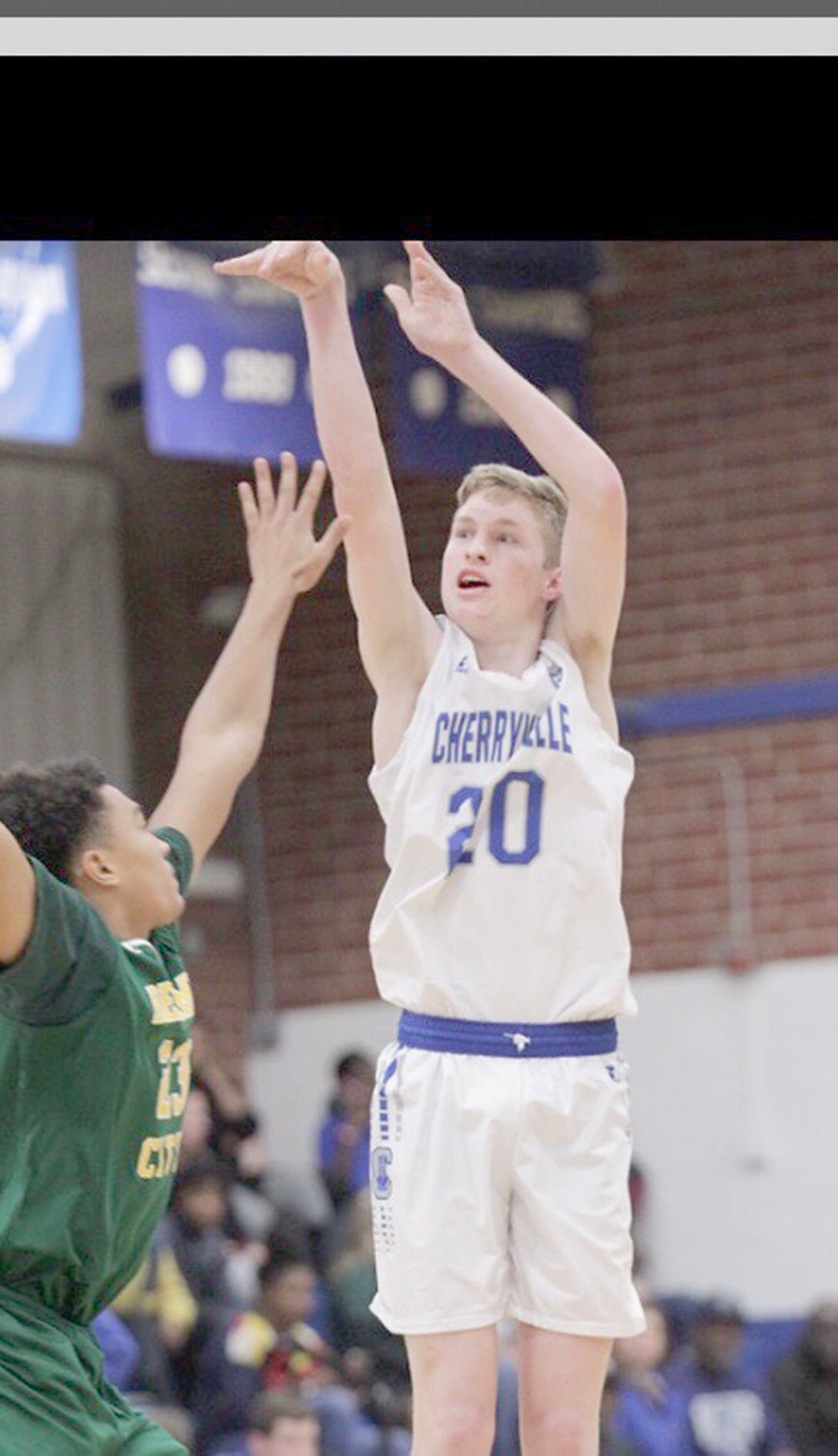 Cherryville’s Lane Harrill was recently named to the West roster for this summer’s NCBCA’s East-West All-Star Basketball Game in Greensboro.

Cherryville’s Lane Harrill was recently named to the West roster for this summer’s NCBCA’s East-West All-Star Basketball Game in Greensboro.

East Lincoln’s Justin Kuthan was named to the West roster.  Kuthan, who was named the South Fork 2A Conference Player of the Year, averaged 20.6 points and 12.3 rebounds for head coach Jon Hancock’s team.  The senior helped lead the Mustangs to a record of 24-5 this past season, and a 2A playoff berth.  Kuthan has signed with Roanoke College to continue his playing career.

Cherryville’s Lane Harrill was also named to the West team.  Harrill, who was named Player of the Year in the Southern Piedmont 1A Conference, led the Ironmen with 30.2 points and 13.2 rebounds per contest.  The senior has signed to play his college basketball at Mars Hill University.

The East-West All-Star Basketball Game is scheduled to be played on Monday, July 20 at 8:30 p.m. at the Greensboro Coliseum.

The full rosters for both the East and the West teams are listed below.