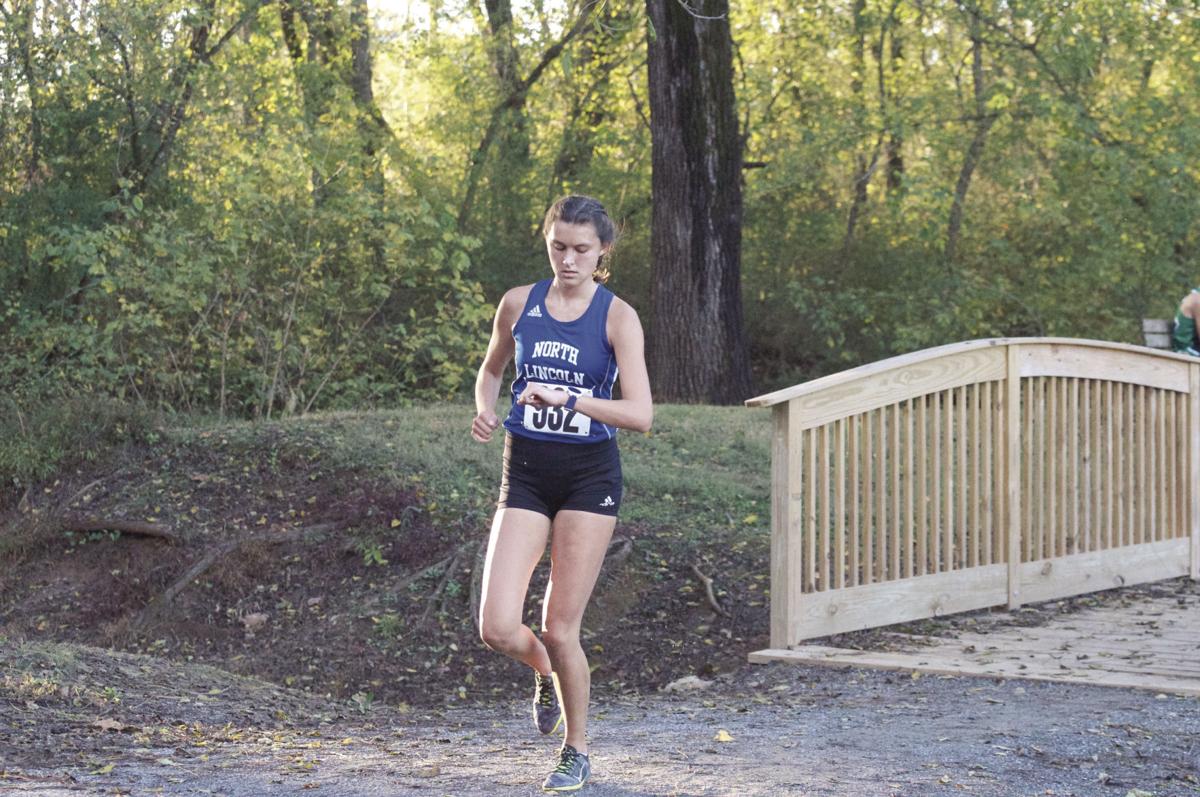 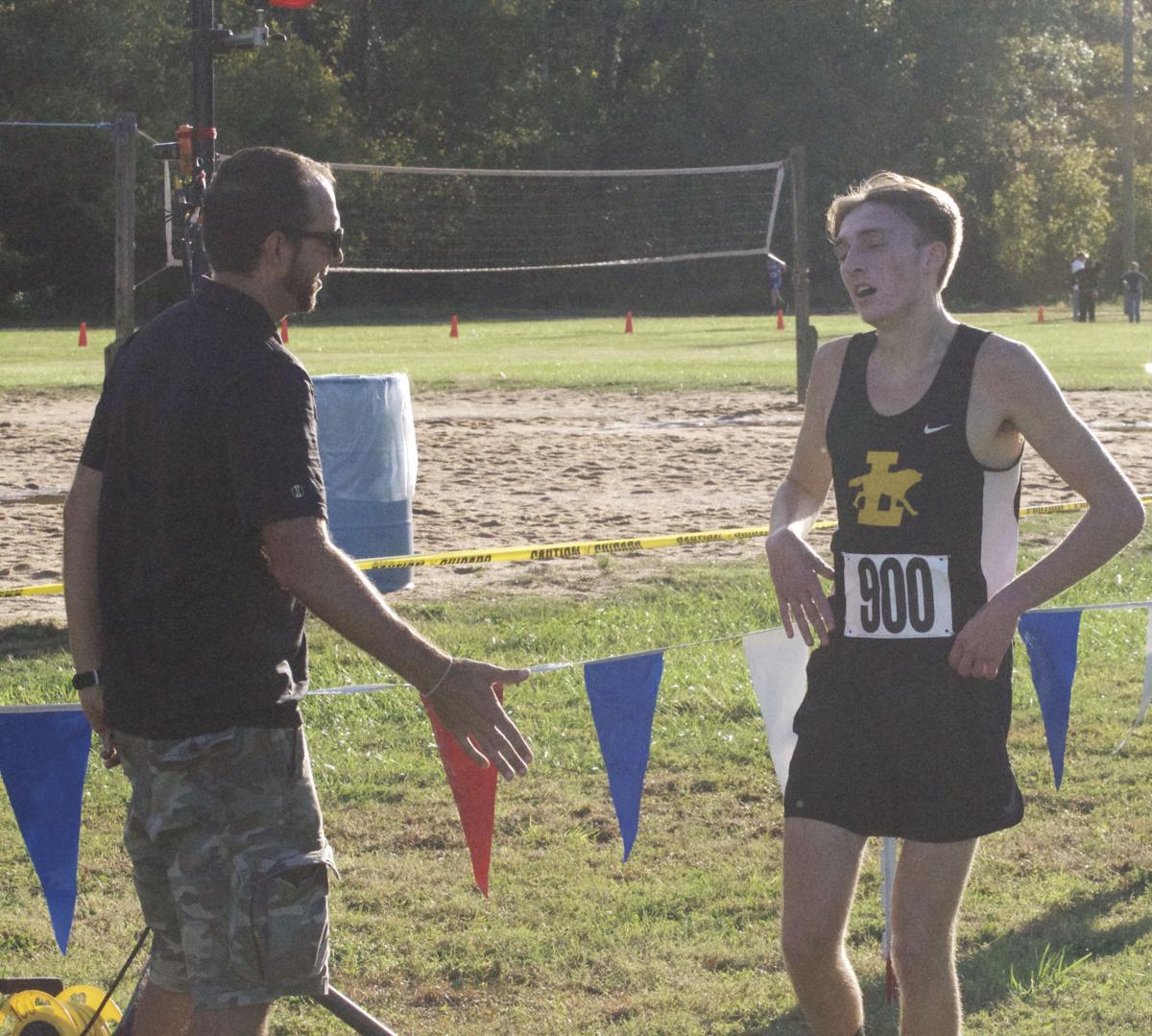 The North Lincoln Knights were dominant in sweeping the South Fork 2A Conference Championship meet at Southside Park in Newton Tuesday evening.

The North Lincoln men’s team placed five of the top six finishers to win by a healthy margin over second-place Lake Norman Charter and third-place East Lincoln. Senior Jason Thomson led the Knights with a time of 16:18.05 to finish second overall and was followed by teammates Khari Johnson, Jacob Scott, Miles Phillips and Alex Wulfhorst.

The only runner to top those five Knights was Lincolnton senior Daniel Hopkins, who finished first with a time of 16:04.66 to earn South Fork 2A Male Runner of the Year honors.

The Lady Knights were just as dominant as the men, boasting the top two finishers, three of the top five and six of the top 10.