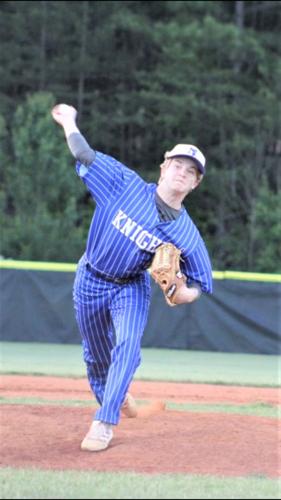 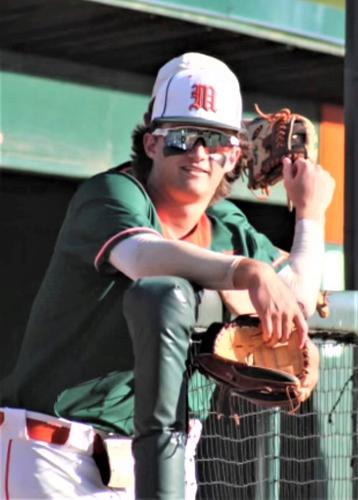 The Western Foothills 3A recently announced its All-Conference baseball team for the 2022 season, and North Lincoln and East Lincoln combined for 13 of the 29 selections.

Reeves was also selected as the WF3A’s Pitcher of the Year. The senior appeared in 12 games this season, posting a 2.34 ERA. Reeves finished the season with a record of 10-2 on the mound, striking out 94 batters while walking just 16.

East Lincoln’s Michel was awarded the conference’s Player of the Year after posting a .532 batting average and belting 17 home runs. The senior drove in 49 runs while drawing 36 walks and striking out just 14 times.

The 2022 Mustangs advanced to the 3A West Regional Finals where they lost two games to one to eventual state champion South Rowan.

The Coach of the Year award went to first-year head coach Charlie Goss of North Lincoln. Goss led the Knights to a record of 20-6 along with the WF3A ti

The full WF3A All-Conference baseball team is listed below.