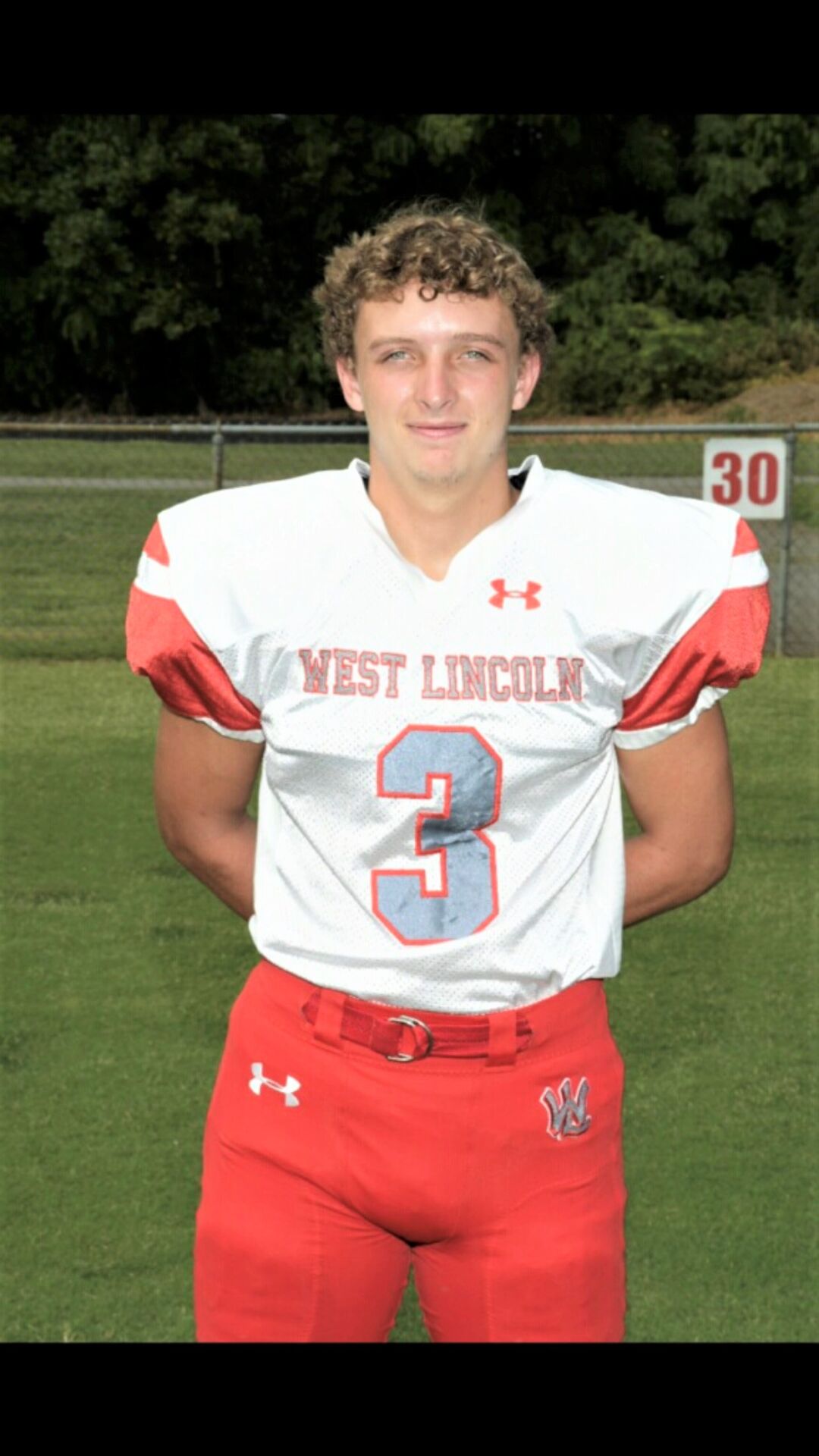 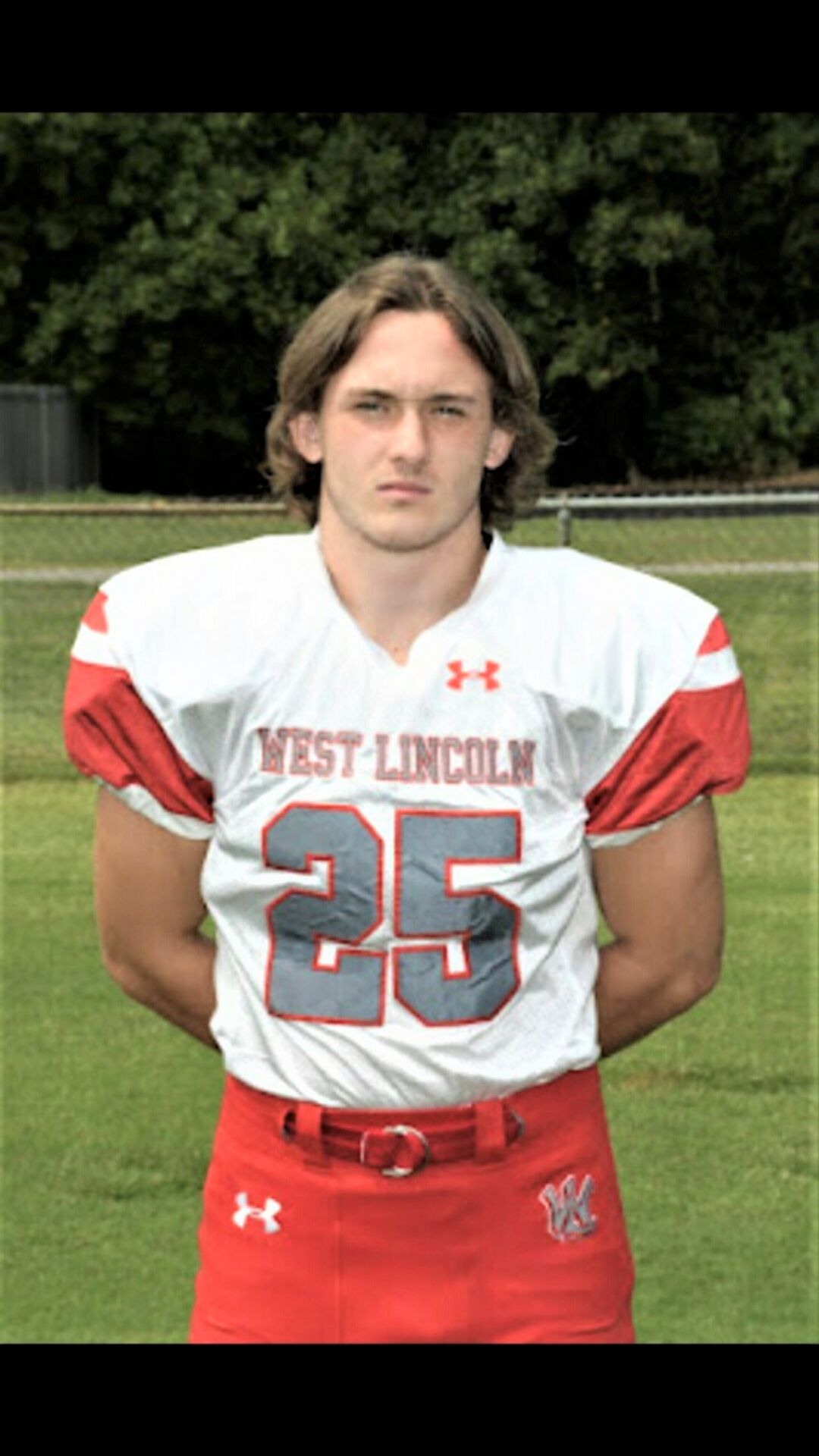 The West Lincoln Rebels were the only Lincoln County football team to see action this past Friday, after scheduling a game with Ashbrook following a week 3 cancellation of a matchup with Fred T. Foard.

West Lincoln defeated the 3A Green Wave with the stop of a 2-point conversion attempt that would have tied the game with just 51 seconds remaining.

The Rebels’ recipe for success was evident once again, run the football, don’t turn it over and play good defense.

West Lincoln had a whopping 50 carries on Friday for 320 yards, three rushing touchdowns, and a zero in the turnover column.

A big reason for the Rebels success on Friday was the running of Trace Gilmore. The junior carried the ball 19 times for 134 yards, including a 9-yard touchdown run early in the first quarter for the game’s first score.

On the other side of the ball, junior Nathan Kester played big in the Rebels victory. The linebacker recorded 10 tackles against Ashbrook, and recovered a Green Wave fumble that gave West Lincoln possession of the ball.

Avery also had another solid night from his fullback position, running for 176 yards and two scores on 25 carries. The junior also caught three passes out of the backfield for another 37 yards.

West Lincoln, along with the rest of the county, will open conference play this Friday. The Rebels will play at Bandys, while Lincolnton will host Bunker Hill to begin Catawba Valley Athletic 2A play. Those games kick off at 7:30 p.m.