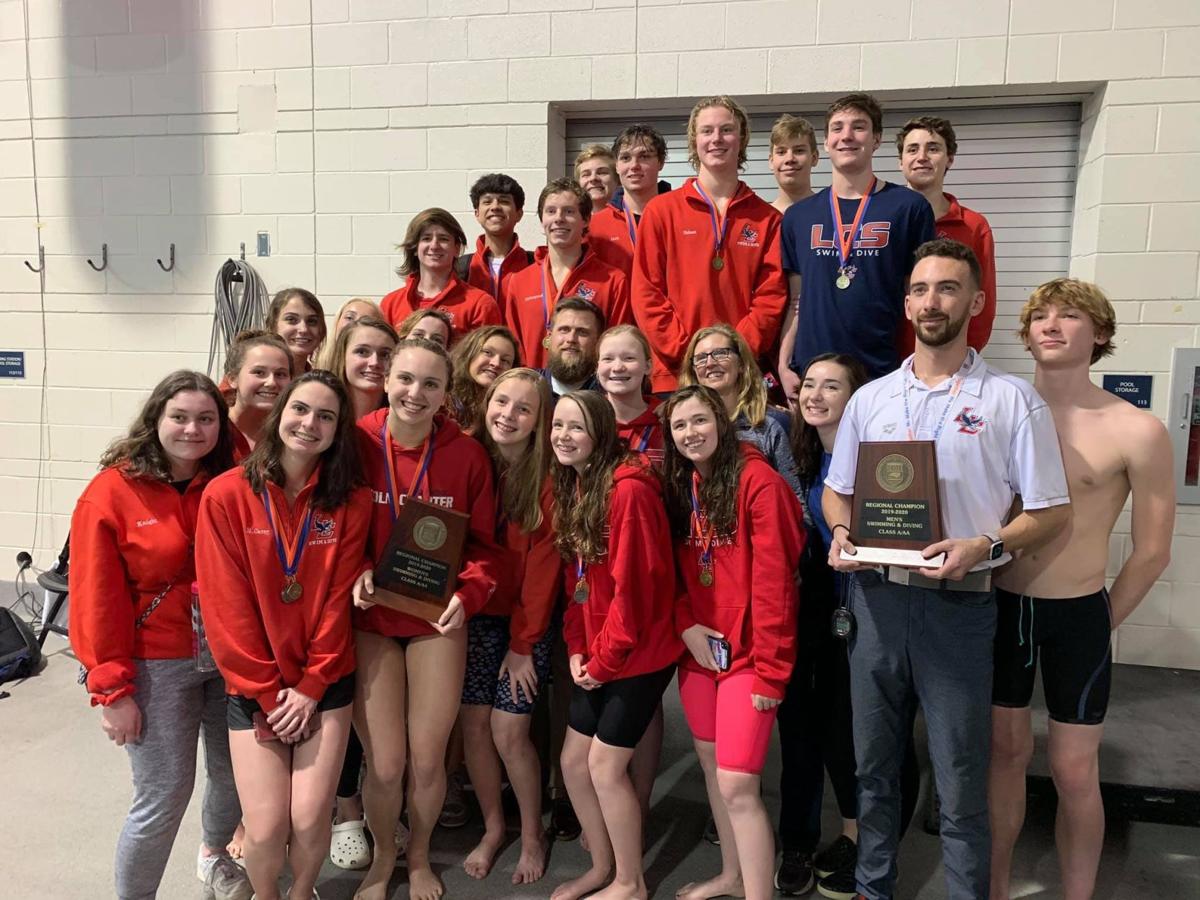 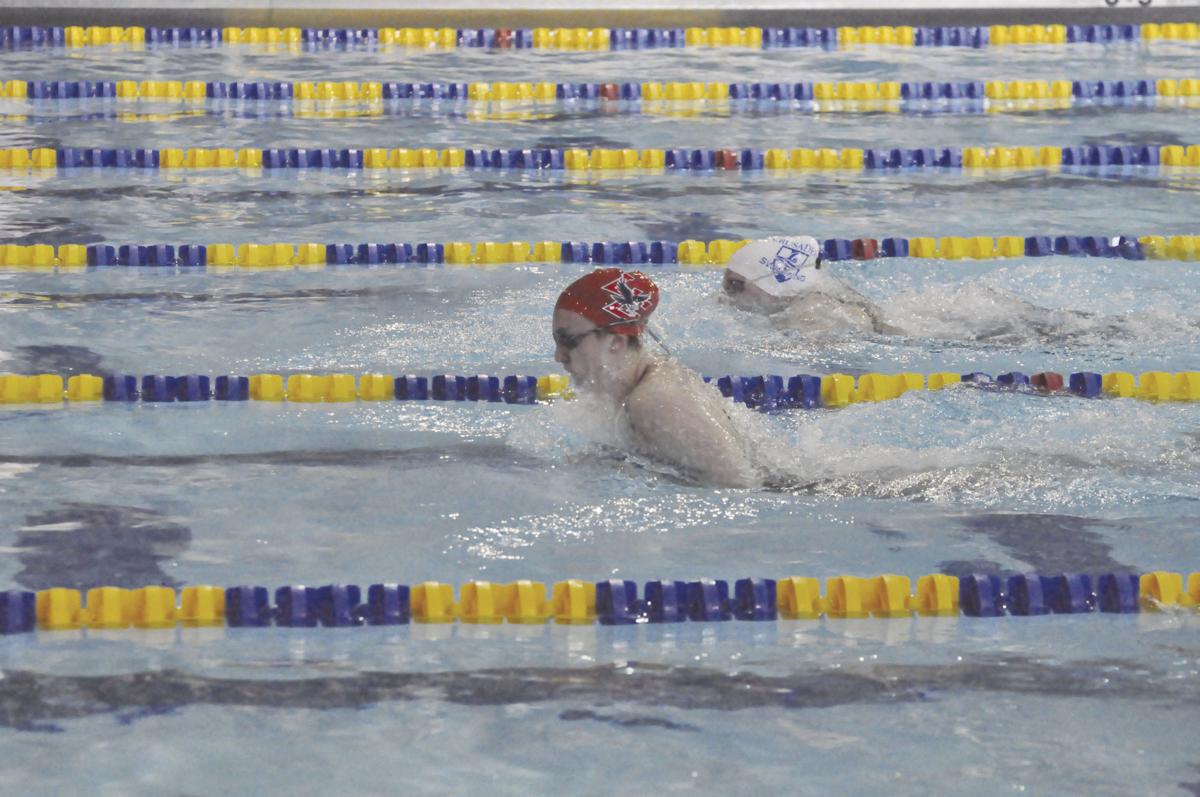 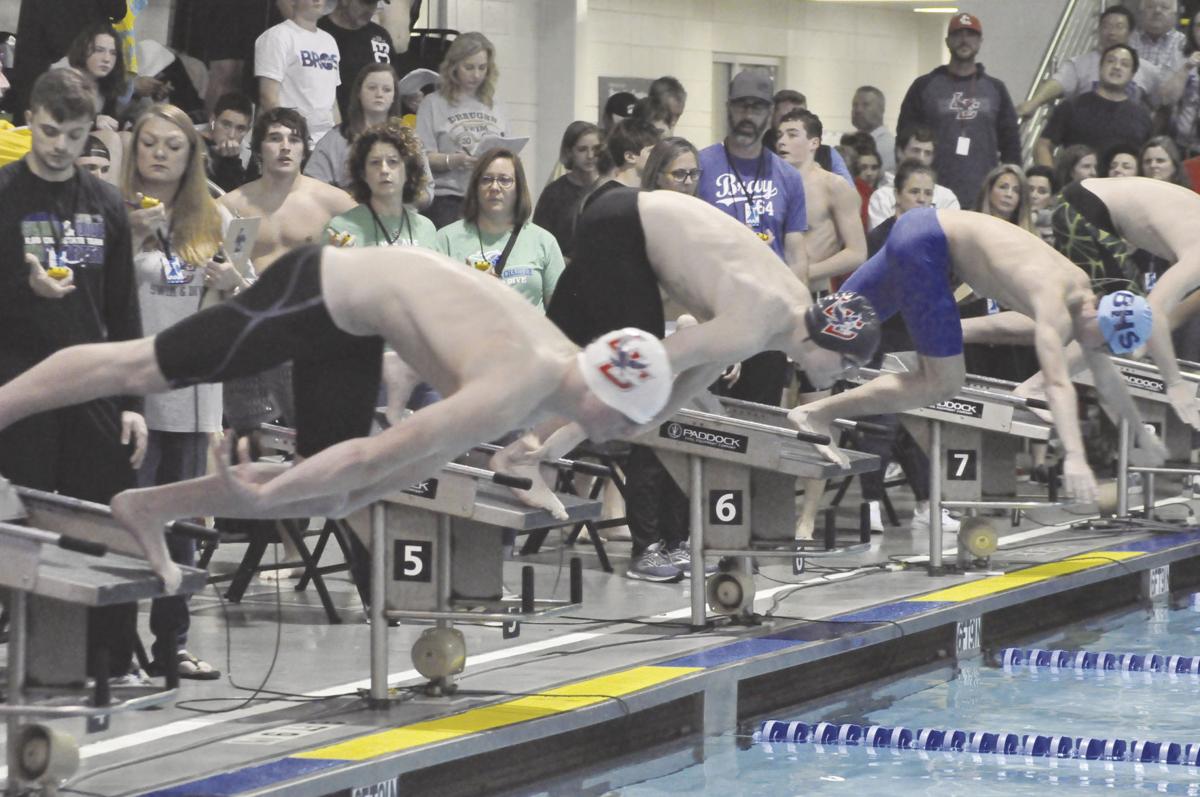 Schools from all across western North Carolina gathered in Mecklenburg County Saturday for the men’s and women’s swimming and diving 1A/2A West Regional Final. The usual powers -- Lincoln Charter, Lake Norman Charter and Christ the King -- continued their dominance by comprising the top three finishes in both men’s and women’s competition, but it was the Eagles of Lincoln Charter that stole the show.

The day started with the diving competition in Huntersville Saturday morning, which saw all eight Lincoln Charter athletes -- four men and four women -- punch their ticket to the state championship. On the men’s side, Lincoln Charter sophomore Alex Givens posted the top score of 437, while teammate Davis Hutchinson finished second with a score of 417.

The points earned by the diving teams delivered a boost for Lincoln Charter before its swimmers even arrived to the pool later in the afternoon. Regardless, the Eagles made a statement in the very first event of the swim meet, as Lincoln Charter’s women’s 200 medley relay team of Brooklyn DeCann, Chloe Harris, Madeline Carey and Jade Chamblee beat Christ the King by more than two seconds for Lincoln Charter’s first of several victories.

Senior Zackary Whipple delivered the first victory for Lincoln Charter’s men’s team, winning the 50 freestyle by half a second over teammate Blake Nelson. Whipple would go on to win the 100 butterfly as well moments later.