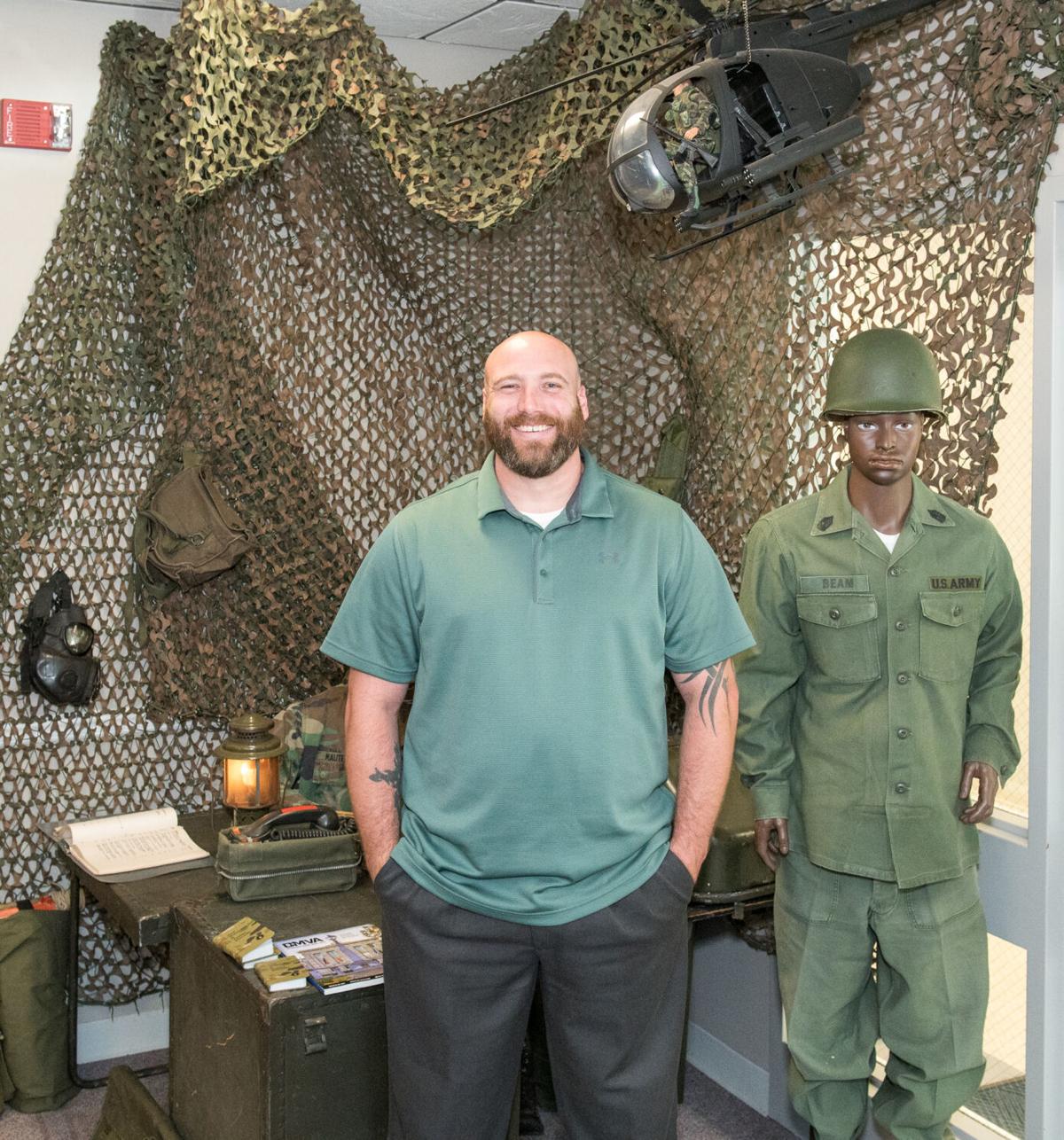 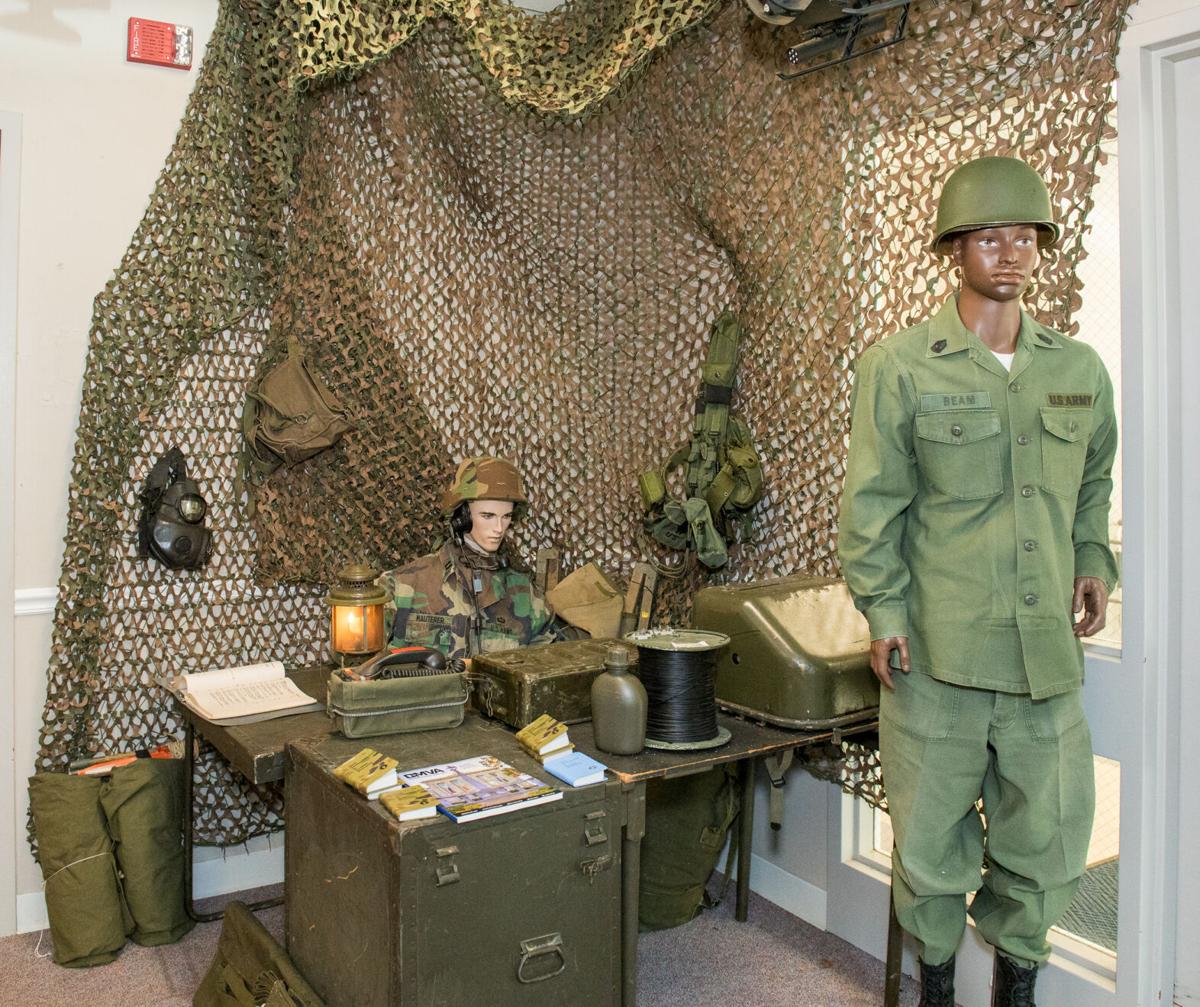 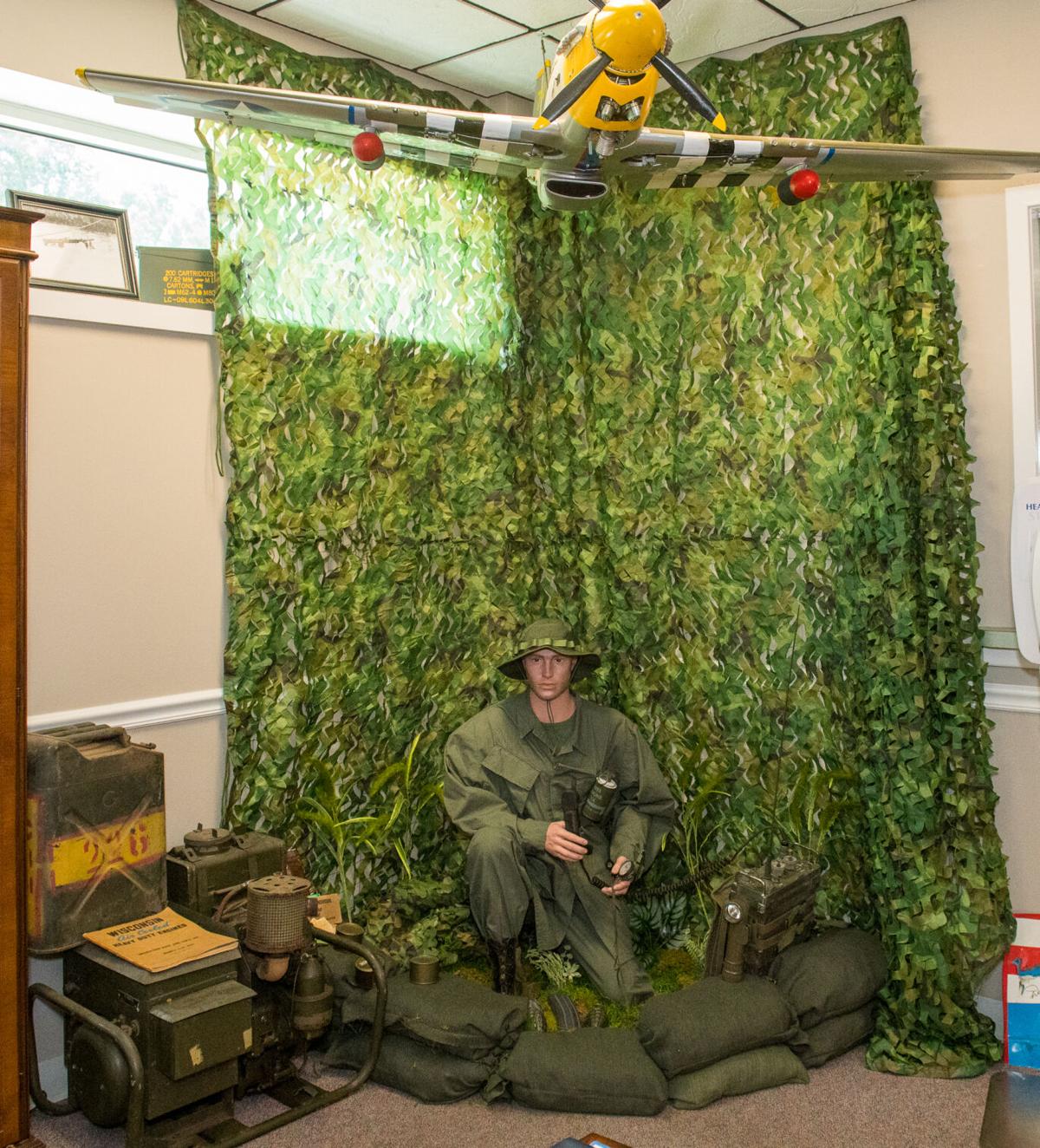 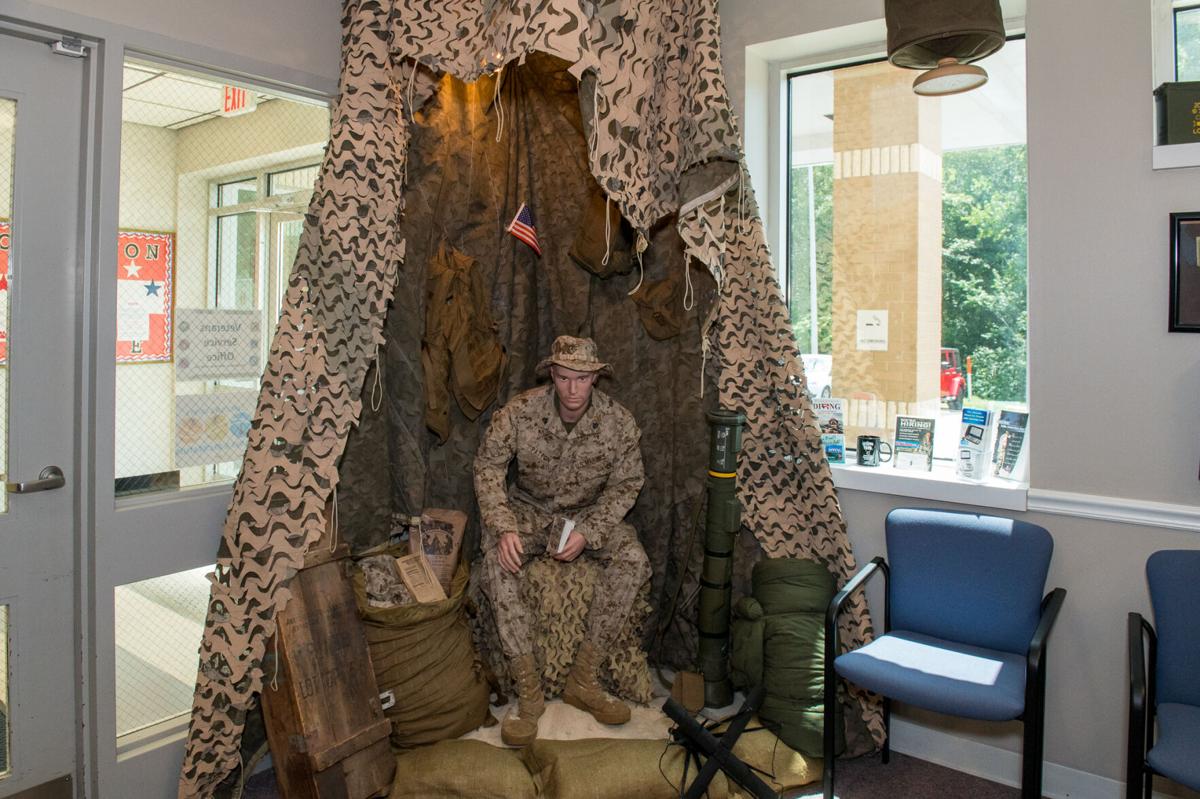 When a position came open at the Lincoln County Veteran’s Services Office, Director Alex Patton didn’t specifically look for a veteran to fill it, but a very special one applied for it and he’s been hired. Joey Briggs is the founder of the Band of Brothers, a ministry to connect area veterans. Briggs, who graduated from West Lincoln High School, joined the U.S. Army right out of high school. He signed up for a four-and-a-half-year contract when he was 17. Throughout his military career he was deployed to Iraq for six months, then Afghanistan for 15 months. Briggs met and married his wife in between deployments. They have a son and a daughter.

“We opened the search up to anybody, but I really wanted a veteran,” Patton said. “It’s hard to understand what a veteran goes through if you haven’t been one. Ultimately, I was looking for somebody so that when I decide that I do want to retire, there’ll be somebody here that my clients are comfortable with. Joey’s a combat veteran and lives local.”

Patton and Briggs are not strangers. When Briggs had shoulder surgery which was related to a service injury, Patton came to the hospital with a mobile printer so he could print out forms for Briggs which enabled him to get temporary benefits started.

Most recently, Briggs was working for a company out of Asheville that helps homeless veterans find housing.

“When this position came open, he has a passion and really wants to help veterans, so he interviewed for it,” Patton said. “I had some great applicants for the position. Joey was already doing the Band of Brothers, he had the desire to help veterans.”

It’s a year and a half process to become accredited to do the veterans services job and there’s a test that needs to be passed, according to Patton.

“I feel like this is what I was led to do,” Briggs said. “Being able to take care of my neighbors and fellow veterans was a big appeal to me.”

Band of Brothers was started a couple of years ago and normally meets on the first Tuesday of the month at 7:30 p.m. in the coffee room downstairs at Highland Drive Freewill Church in Lincolnton. There’s no fee for this group. Part of the reason for Briggs starting Band of Brothers was to share Patton’s services with other veterans.

“PTSD is kind of what I’m geared towards because it’s what I’ve dealt with personally,” Briggs said in an earlier interview. “It’s got a bad reputation. It’s seen as a weakness for many and a lot of times that perception is derived from the one going through it.”

We come home from an environment that’s alpha male and warrior rich, Briggs explained. “Being strong is our job, purpose and our lifestyle,” he said. “Any injury is perceived as a weakness, and we don’t want to let our brothers or teammates down. For many veterans they’re on their third, fourth or fifth marriage, struggling to maintain a job, pushing everyone away, and not being able to maintain the relationships they once had.”

Combat changes you, he added and it’s a struggling knowing you might not ever be the same person you were before you were exposed to it.

Now Briggs is in a position to help his fellow veterans in a more impactful way.

“The coolest part of that, in the year of COVID, where everything was closed, we increased that number by $7 million,” Patton said. “I don’t know of another department with three people that’s pulling in $52 million worth of benefits, especially $27 million in cash. It’s tough for veterans to do the application process on their own because it’s a cumbersome process. The beauty of it is, once you figure out the VA system and the way they want it done, you do it that way. Then we win.”

Recently, Patton got an elderly veteran $50,000 in back pay. No taxes were to be paid on it.