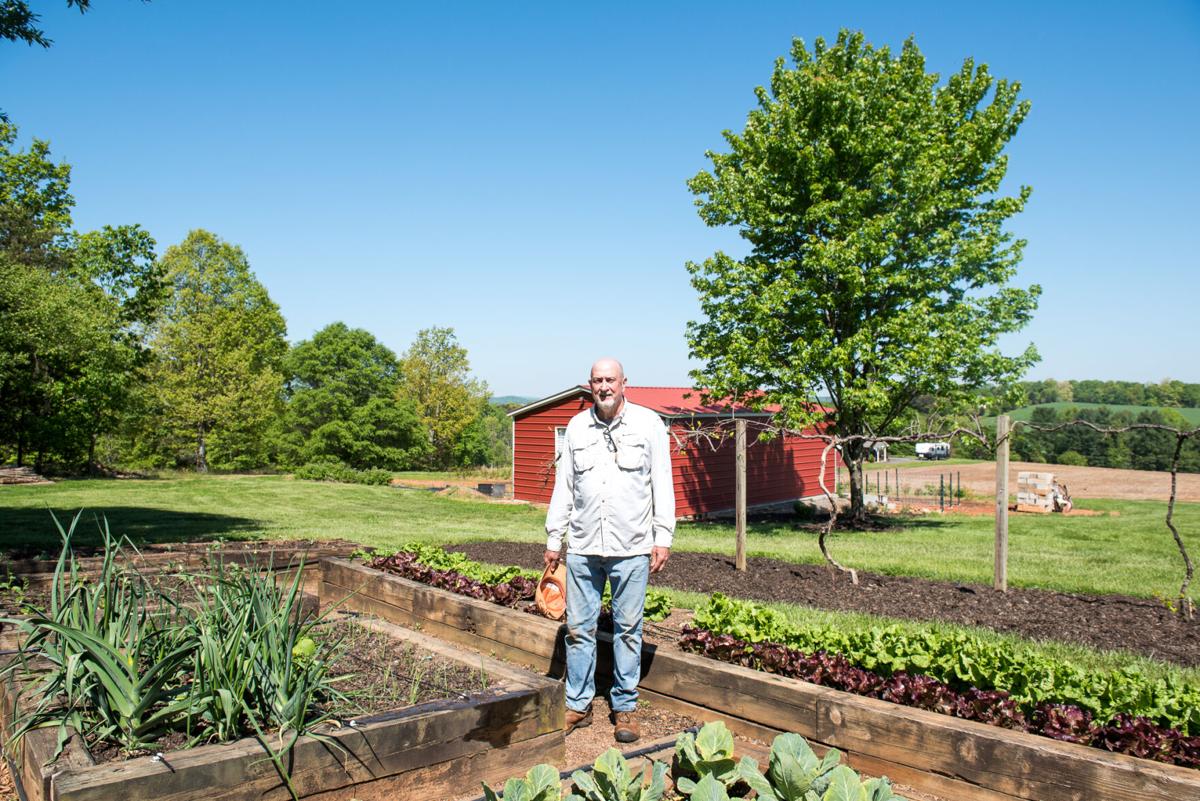 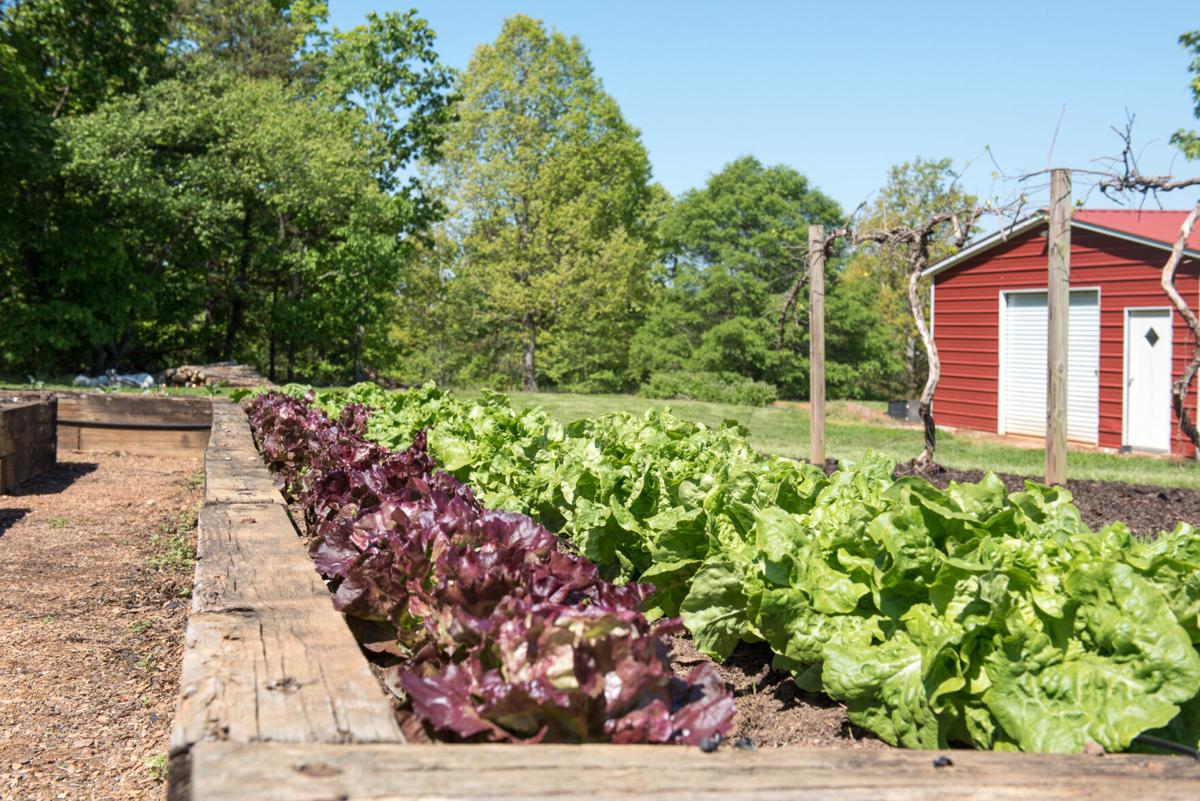 The food pantry at Daniels Lutheran Church now has even more fresh options for those who use it. Robert Sain, a retired Lutheran minister who lives Vale is putting his green thumb to use and raising vegetables to be donated to the food pantry. He recently delivered a load of lettuce and has many more vegetables growing on his property.

Sain retired from Old St. Paul’s Church in Newton in 2019, took two months off, and then two weeks before the pandemic began, served as interim pastor at the congregation he did his internship at 40 years ago between Boone and Banner Elk. That’s now finished so he has some extra time on his hands to dig in the dirt.

Sain doesn’t attend Daniels Lutheran but learned of the pantry through local connections. The pantry was formed by Terri Lou Salmon with help from Bill Warlick who was Sain’s biology teacher at West Lincoln High School.

“There was about 300 acres of apple trees around here,” he said. “My dad was on the original board that started the apple festival. He was able to realize that the apple business was changing, and he gradually was able to phase out of it and they did a lot of truck farming.”

At one time, there were 13 greenhouses on the property, but like with apples, the market of Boston ferns changed dramatically.

“Dad started out selling wholesale to Jerry Saine at Saine Hardware and it gradually moved beyond that,” Sain said. “When we stopped, we probably had 60 wholesale customers. With the box stores, everything was changing. Other greenhouses could afford to grow things for cents on a dollar and ferns started to be grown outdoors in Florida. We were having to heat greenhouses.”

The raised beds that Sain is using to grow vegetables started out as a hobby, but he knew there were issues related to food scarcity.

“While the area food pantries do a good job, a lot of the food that they distribute is canned, processed and a lot of carbohydrates,” he said. “There’s nothing wrong with that, it’ll keep someone alive, but good, quality food is expensive. It’s too expensive for most people.”

In years past, Sain and his wife took their children on youth mission trips. One year they worked for a day in an urban garden in downtown Philadelphia.

“It was amazing what they were doing in a small space, but what was even more amazing were the community residents, a lot of them living in low-income public housing,” he said. “They began to volunteer and work in those gardens and it was transformational. The guy who was running it said that there’s something about people getting their hands in the dirt and watching things grow. That was the seed that was planted for me.”

This is a transitional year for Sain. He’s got a couple of future plots planned and he’s also going to install a small greenhouse. The water lines and pumps that were installed for the former greenhouses are still in place and in good shape.

“One of the things that my dad told me was that if you were going to grow vegetables around here and not have irrigation, you might as well forget it,” he said. “The last two years, we really haven’t used irrigation, but generally, as the summer moves on, we can go six weeks with very little rain.”

Daniels Lutheran Church is located at 3170 Reepsville Road in Lincolnton. For more information on the food pantry, please call (704) 735-2388.