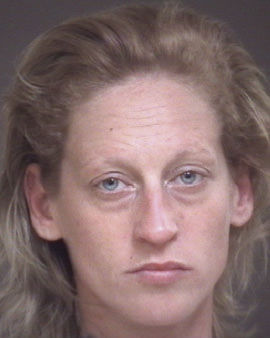 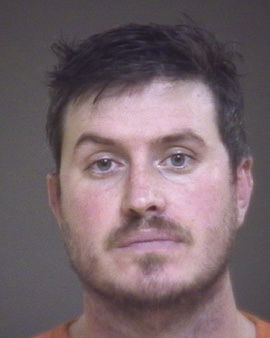 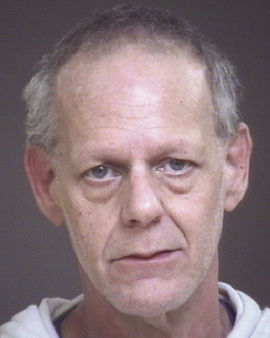 Three more people have been arrested on drug charges and three other people are being sought in connection with a seven-month-long drug investigation conducted by Lincoln County Sheriff’s Office narcotics officers.

Jessica Michelle Deaton, 29, of Lincolnton, was arrested on Dec. 21 on a charge of possession of methamphetamine. She was jailed under a $10,000 secured bond.

Deputies are still looking for the following suspects on various drug charges:

Earlier, six people were arrested in connection with the investigation and six other people were indicted by the Lincoln County Grand Jury on existing charges.