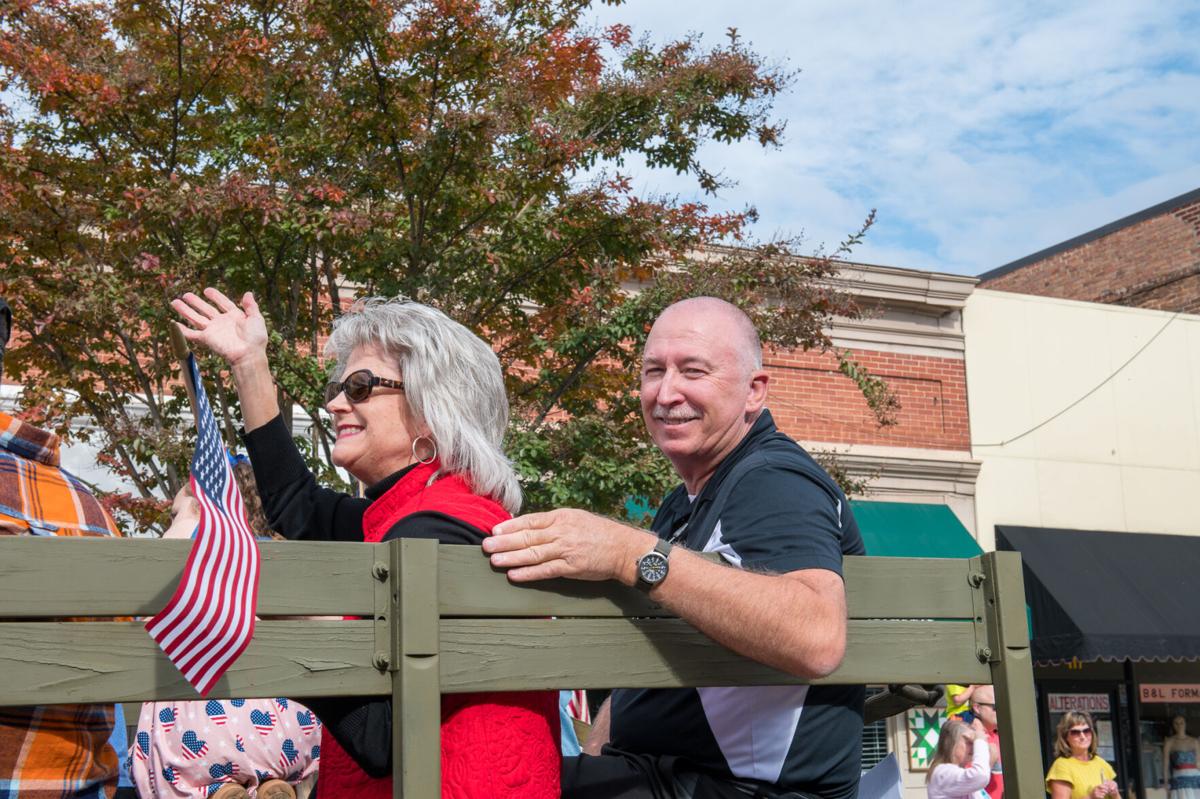 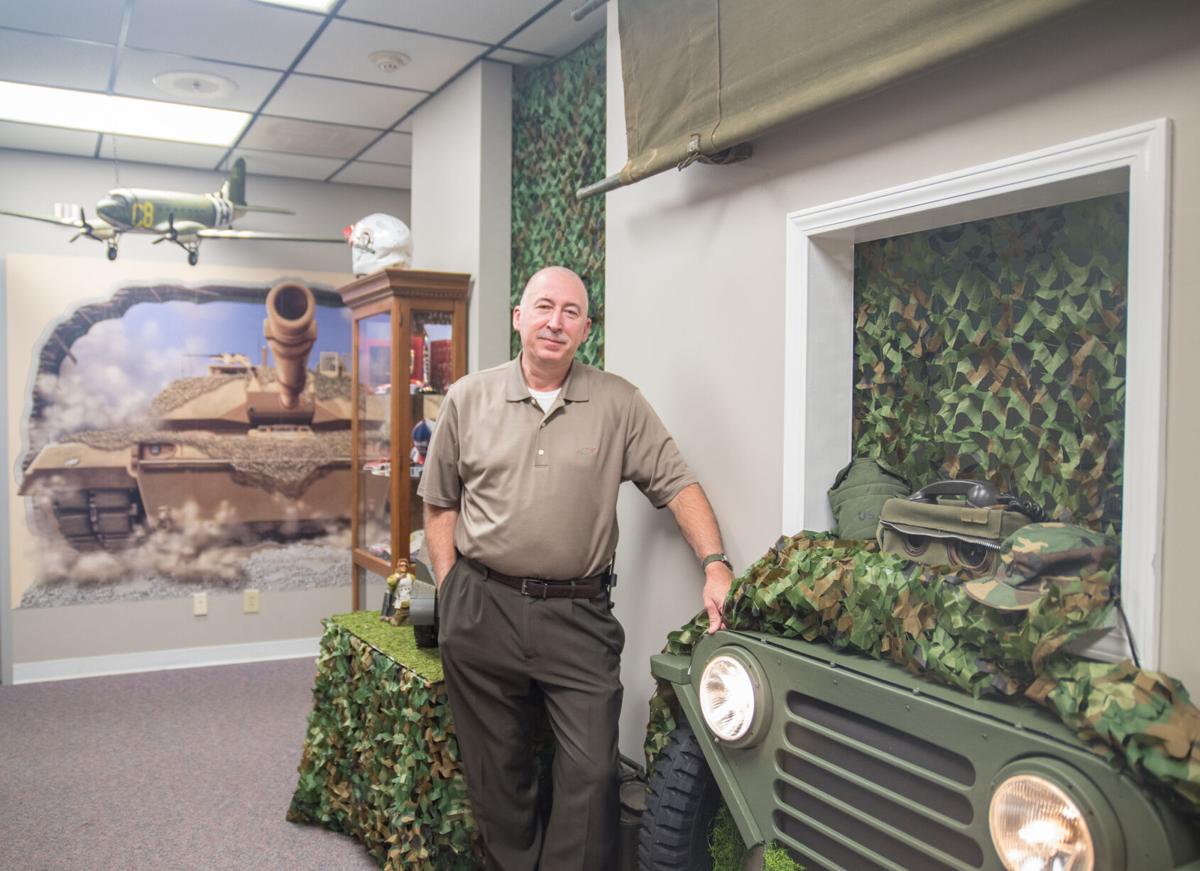 While all of the veterans chosen to receive the Lincoln County Veteran of the Year award because of their contribution to the county’s veteran community, the one most recently chosen perhaps has the capacity to help veterans in a more significant basis. Alex Patton is the county’s veteran’s services officer, a position he was appointed to in 2017. This is a job that he loves deeply, saying on many occasions that it’s a job where on a daily basis he feels like he’s making a difference in his clients’ lives.

“There’s two awards that I’ve won which are above and beyond in my opinion,” he said. “A couple of years ago, I was awarded Lincoln County Department Manager of the Year by the county and then the veteran of the year this past year. Both of those were by folks that I work with, work for and to me that’s the most special award – that the folks that you serve and work with appreciate what you do and recognize the work that goes into it. I was extremely surprised and shocked to get the veteran award. I think I was the first one that they surprised.”

Patton served in the U.S. Army for 15 years total, four in active service and 11 part-time. While he was in service, he traveled extensively both in the United States and abroad.

As a veteran, Patton went to a Lincoln County veteran’s service officer because his hearing was getting bad and asked if he could file a hearing claim and was told that the VA wouldn’t pay for that.

“That was in the late 1980s, early 1990s,” he said. “I later realized that I was told that incorrectly. It probably cost me $150,000 in benefits over those years that I was eligible for. That’s why I’m so passionate about what I do. I don’t want to see someone else lose out on benefits like I did for so long. I paid $8,000 for a set of hearing aids out of my pocket. Now looking back, the VA has acknowledged that it’s their responsibility and they take care of my hearing aids now. I don’t want to give anyone bad advice. I don’t want anybody to go through what I went through years ago.”

After leaving the service, Patton worked for 32 years in the grocery store business ending the career as the manager of Harris Teeter in Charlotte. He also served for 12 years as a county commissioner, six of those years as chair. After his first term, Patton said he didn’t want to run again but he did because of unfinished business. The same thing happened after his second term, and he served for a third and final term. He said in an earlier interview with Times-News that his tenure as a county commissioner helped him to realize how government worked and what a good group of employees Lincoln County has.

Starting out with what was formerly a sterile, bland looking doctor’s office, Patton made the veteran’s services office in the former medical arts adjacent to the old hospital on Gamble Drive a comfortable place for veterans to visit. He decorated his office, the waiting area, and hallways within the veteran’s services space with a combination military, NASCAR theme. There are several manikins dressed in either military or NASCAR uniforms staged throughout the rooms. The ones in the lobby often make people do a double take when they walk by.

The county veteran’s service office will be moving from his current location to larger space at 302 North Academy Street in downtown Lincolnton where the Lincoln County Planning and Zoning offices were formerly located.

“I’m thankful that Kelly (Atkins) hired me for this job,” he said. “He stepped out on a limb hiring me given I was a former politician. The county has spent a lot of money on this building to give us a long-term home to grow. Everything is good in this job. That award was the validation of that.”

Patton admitted that winning the veteran of the year award has an additional benefit – it gives him publicity which in turn may help reach other veterans so perhaps they’ll reach out to his office for services.

“I couldn’t find a better job than I have,” he said. “My job description is to help our veterans. That gives me a lot of flexibility to do that and to help them any way that I can, not just by filing claims. We’ve taken it to whatever a veteran needs we do.”

Despite some rumors, Patton said is not retiring. He plans to stay in this office for at least another five years because he’s “having too much fun.”