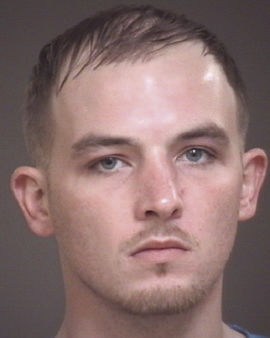 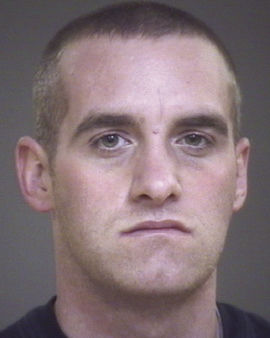 A man wanted in connection with the theft of equipment from a lawn service business has been apprehended in Gastonia.

Gastonia Police arrested Christopher Brian Bell, 28, of Dallas, at around 4:15 p.m. on Thursday on warrants taken out in Lincoln County. Bell was booked into the Gaston County Jail then transferred to the Harven A. Crouse Detention Center, where he is under a no bond hold.

On Jan. 3, deputies responded a residence on Prince Drive in Lincolnton, in reference to a burglary. The victim told officers that he had been on vacation and when he returned his building, truck and house had been broken into. The victim runs a lawn care business and a number of items were reported stolen.

Bell and a former employee, Dustin Lee Mullinax, 27, of High Shoals, were developed as suspects in the case and officers discovered that some of the items had been pawned at pawnshops in Gaston County. All of the stolen property was recovered except for a zero turn mower and a utility trailer.