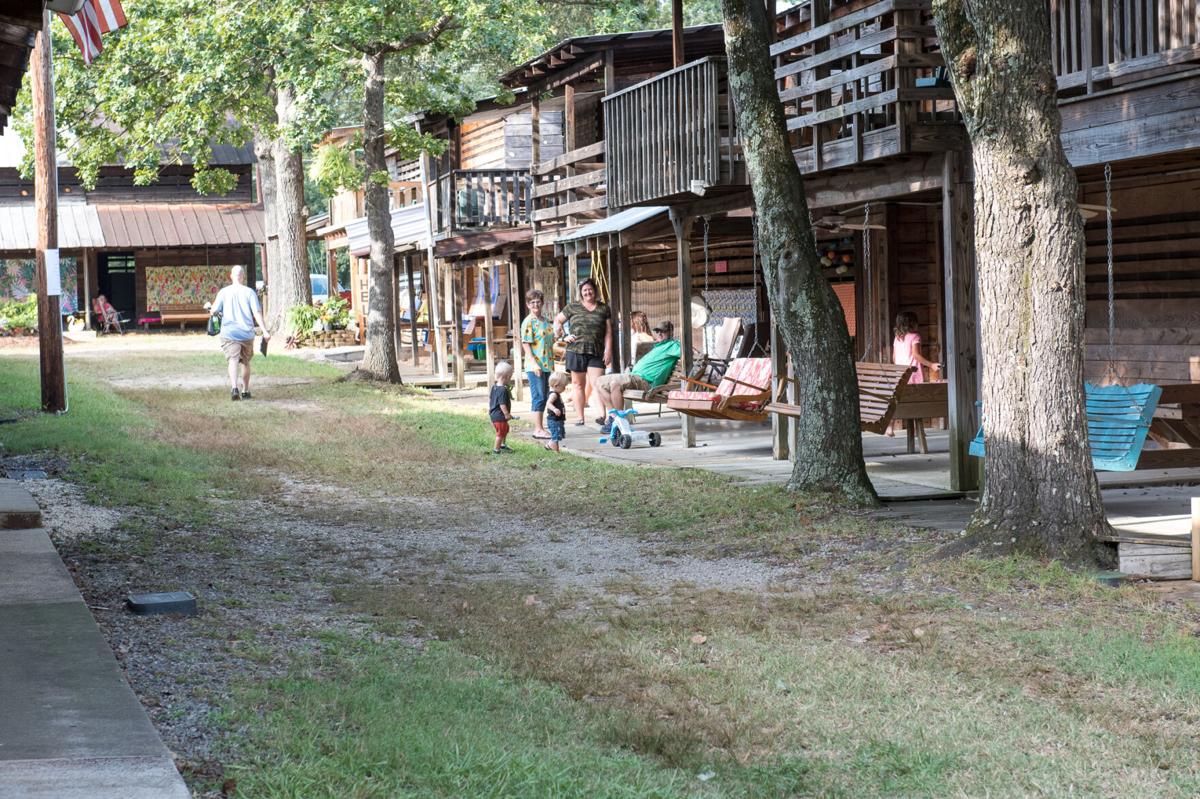 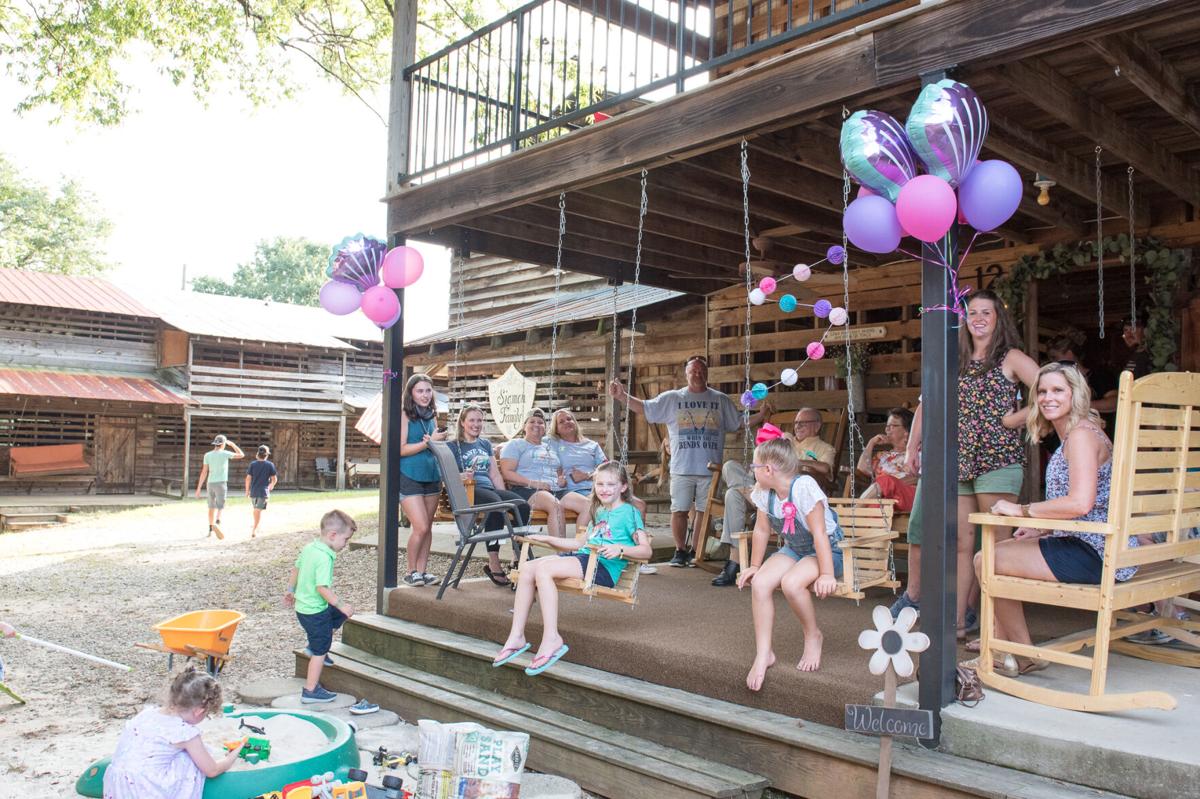 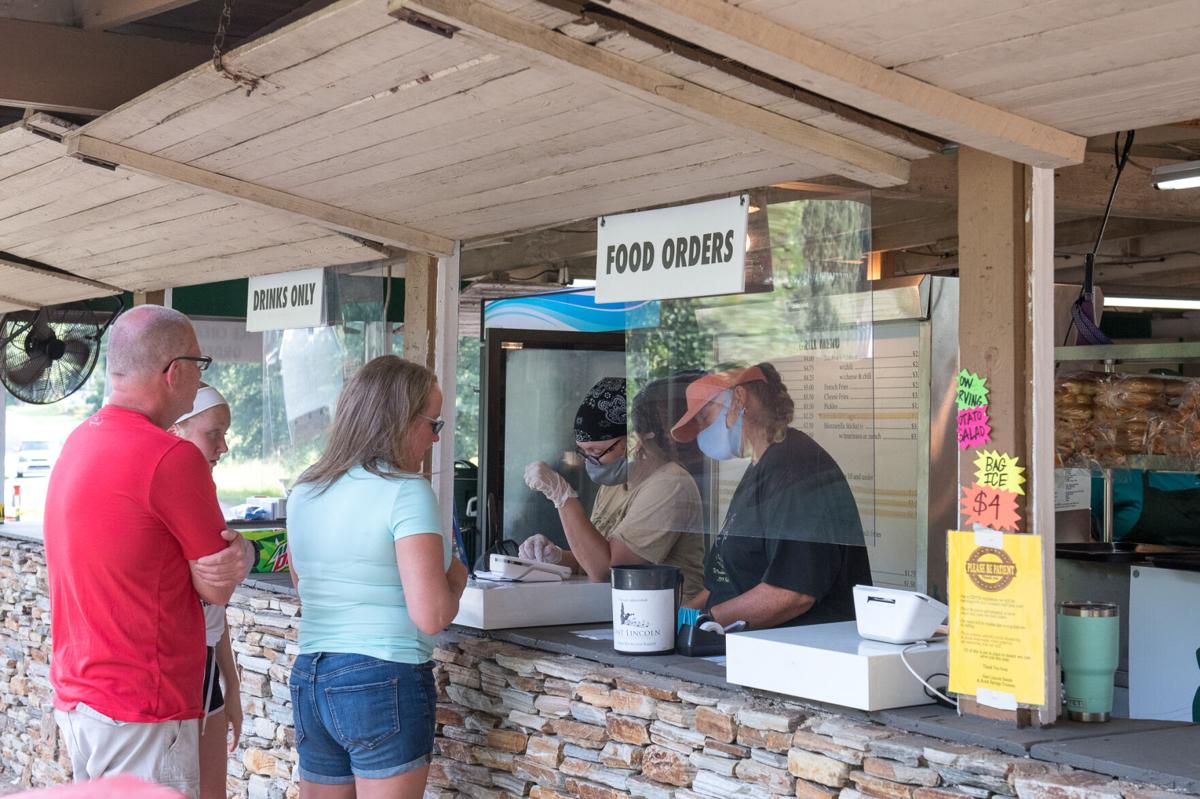 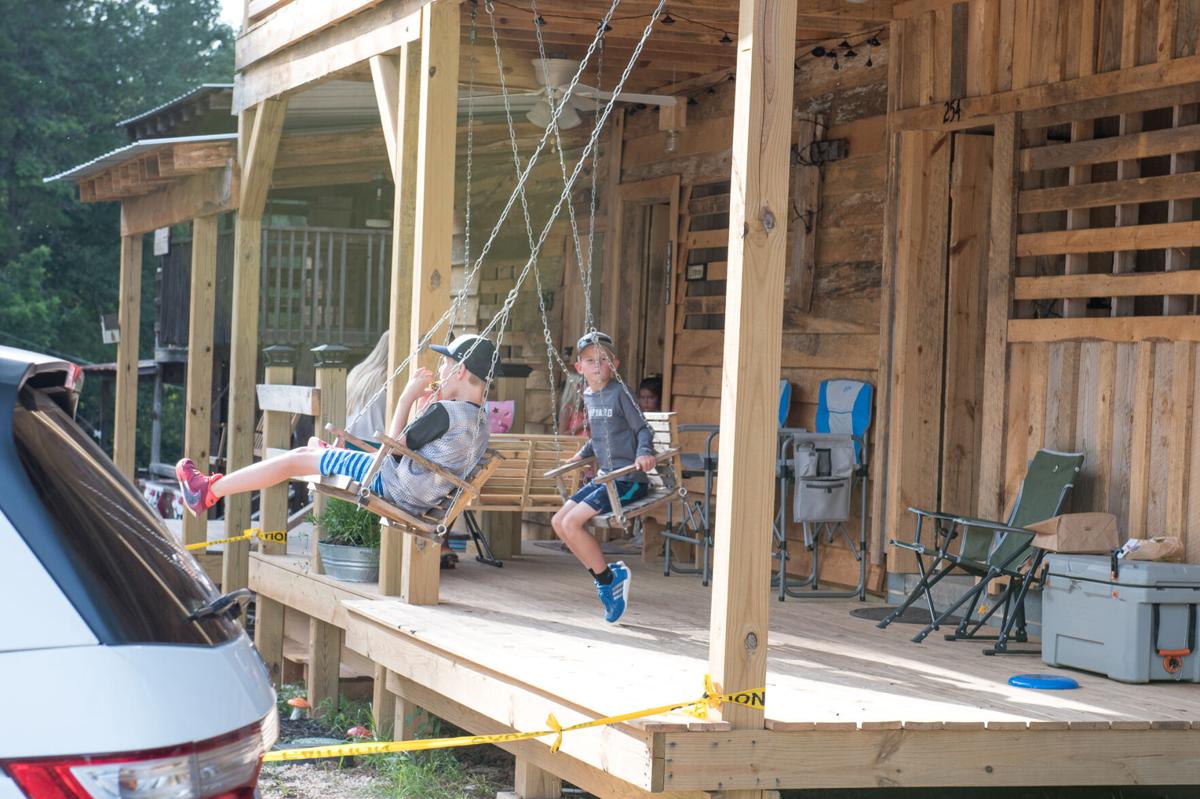 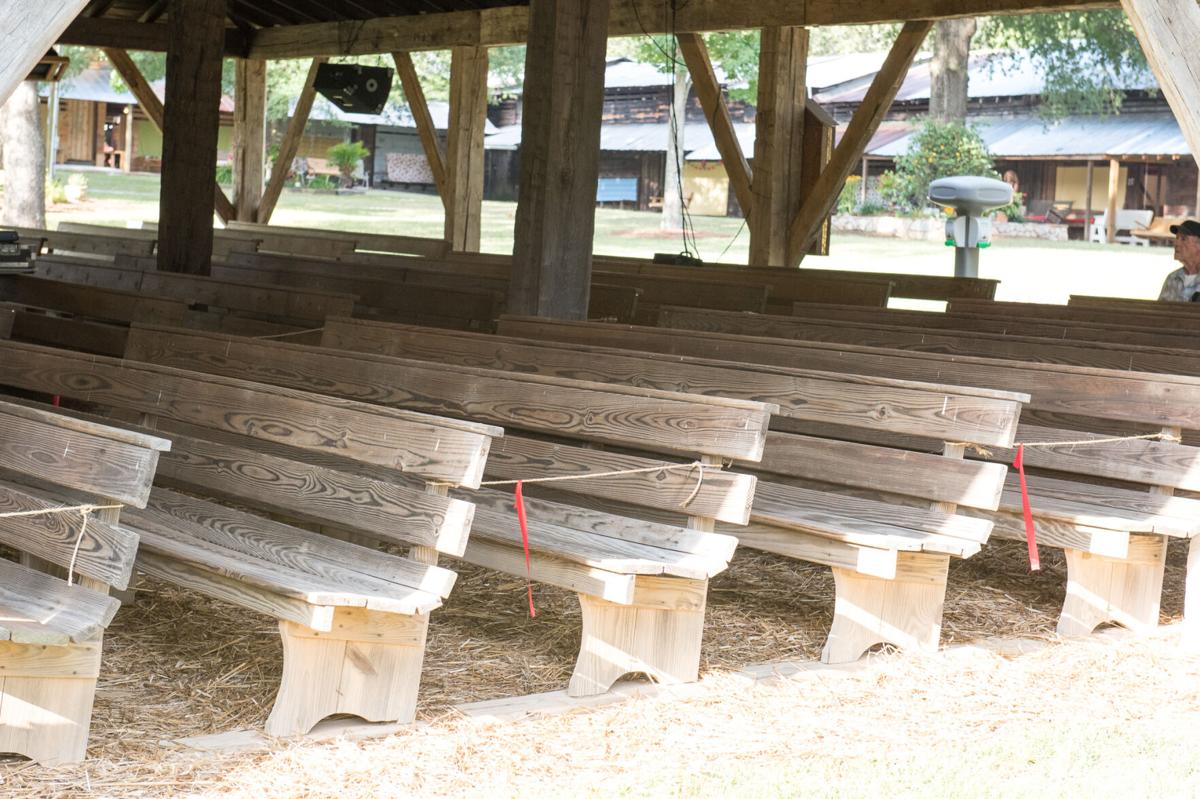 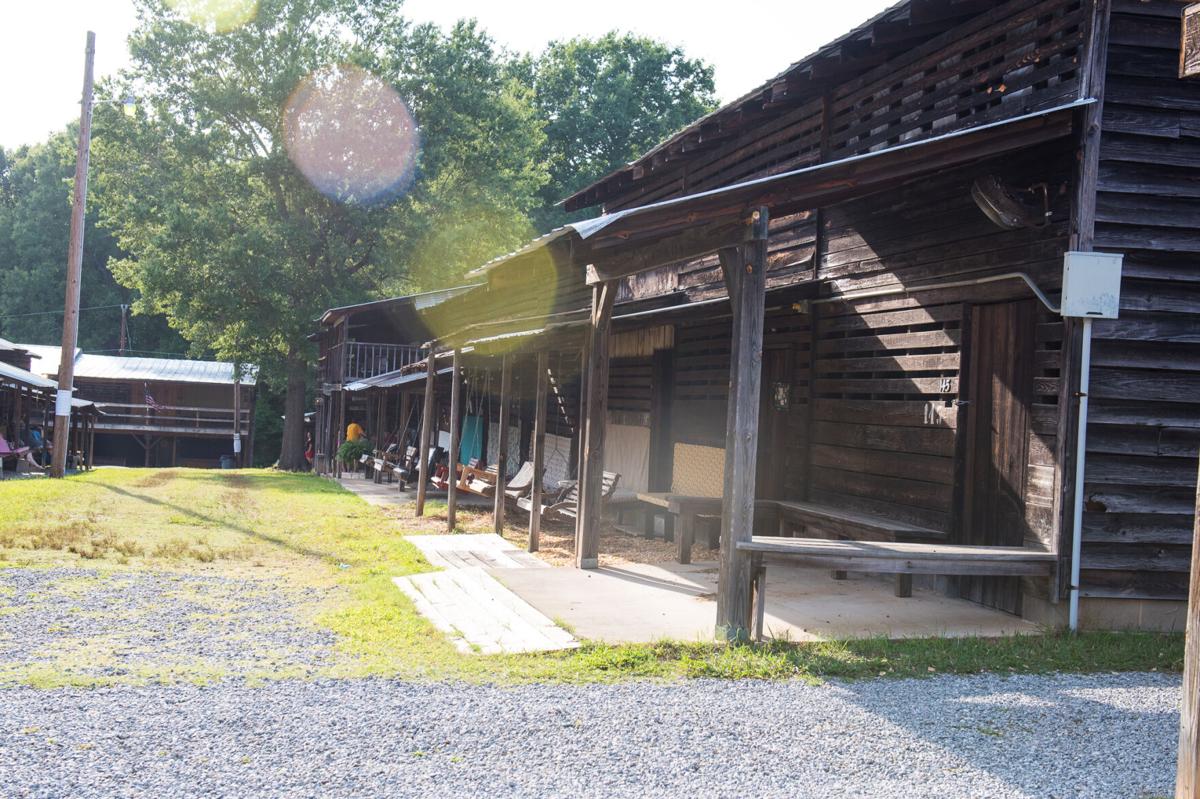 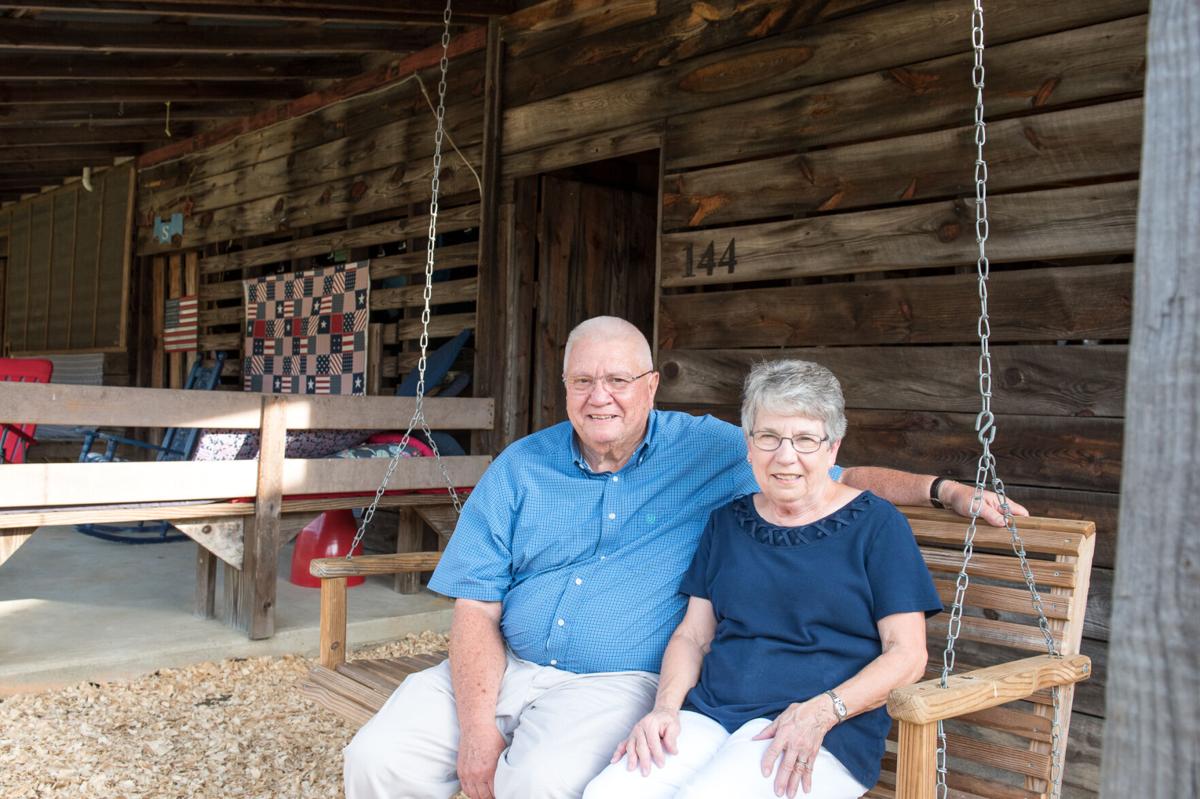 Camp Meeting was held at Rock Springs Campground this year, and it was mostly the same, but there were distinct differences. It wasn’t quite as crowded, there were cautionary signs throughout the campground about COVID-19, hand sanitizer stations were in place, some of the pews under the arbor were roped off to allow for social distancing, those working at the Shack work face masks and those pesky “Xs” were taped on the sidewalk leading up to the Shack to remind people to social distance.

Rita and Mitchell Parker (pictured upper right) attended this year, but they admitted they were being more careful than they have been in the past. They met at camp meeting in 1971 and became a couple after that. Mitchell said that he saw Rita at camp meeting when she was 12, but she didn’t pay any attention to him because she was older. They bought their tent in 1974 after a fire destroyed a number of tents in 1973. Rock Springs Camp Meeting continues through next Sunday. Tucker’s Grove Camp Meeting, which usually follows Rock Springs will not be held this year due to COVID-19 concerns.