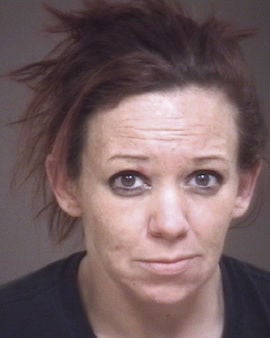 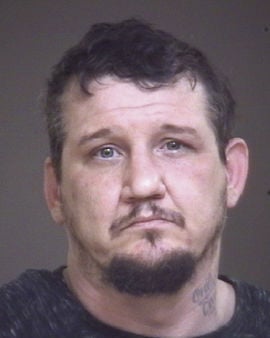 Two Lincolnton residents have been arrested after allegedly street racing and fleeing from deputies on Feb. 1.

Deputies were on patrol on Calvary Church Road west of Lincolnton at around 11 p.m. when they saw two vehicles that appeared to be racing. According to a Lincoln County Sheriff’s Office spokesman, the vehicles appeared to be traveling around 70 miles per hour in the 35 mile per hour zone on Hilltop Road.

Deputies said the vehicles, a black Ford F-350 and a Pontiac Grand Prix, ran through a stop sign and continued on South Grove Street Extension until officers stopped them at the intersection of West Highway 150 Bypass.

The drivers of the vehicles, Brian Christopher Andrews, 36, and Amy Pearson Drum, 33, both of Laboratory Road in Lincolnton, were both driving with revoked licenses, according to deputies.

Andrews and Drum were charged with one felony count of fleeing to elude arrest and one misdemeanor count each of reckless driving, driving while license revoked, speed competition and speeding 70 miles per hour in a 35 miles per hour speed zone.

Andrews was also charged with resist, delay and obstruct a public officer. Andrews was placed under a $25,000 secured bond while bond for Drum was set at $15,000 secured. When the suspects arrived at the detention center, prescription medication was found on Andrews, according to deputies. He was transported back to the magistrate's office and given an additional $5,000 secured bond on a charge of possession of a controlled substance on a jail premises.