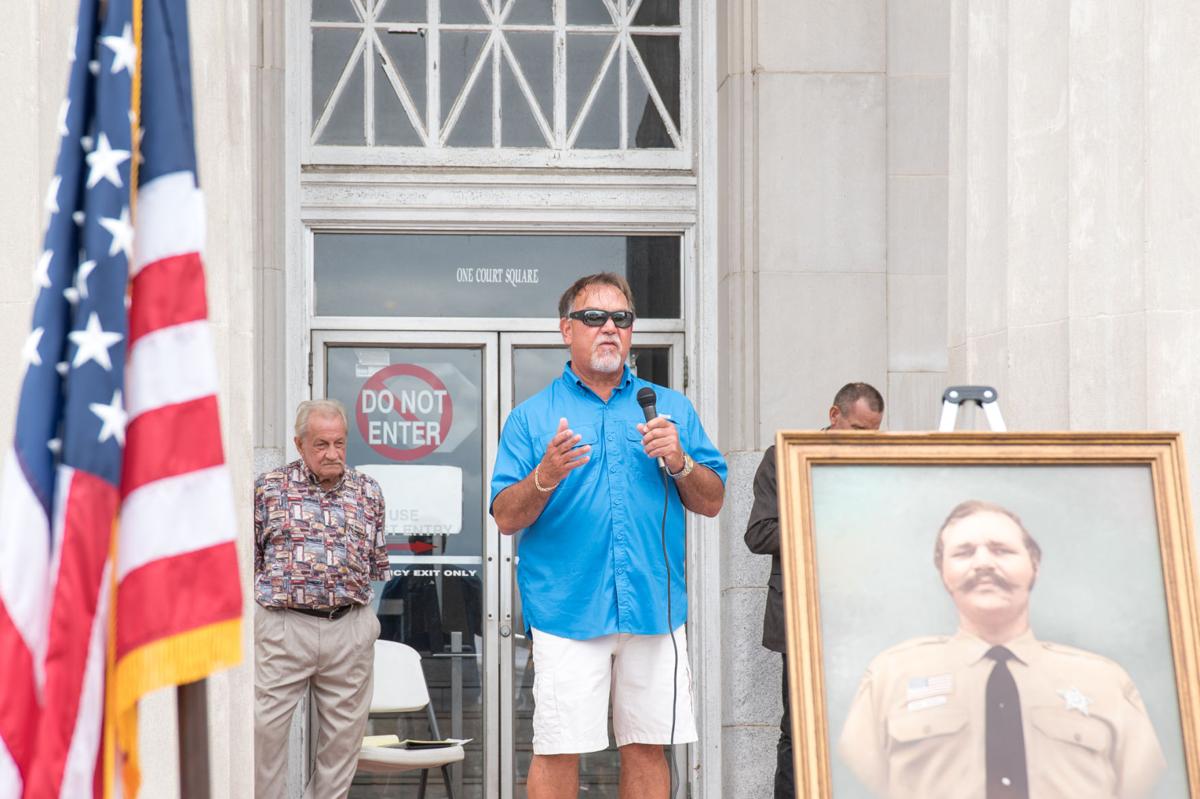 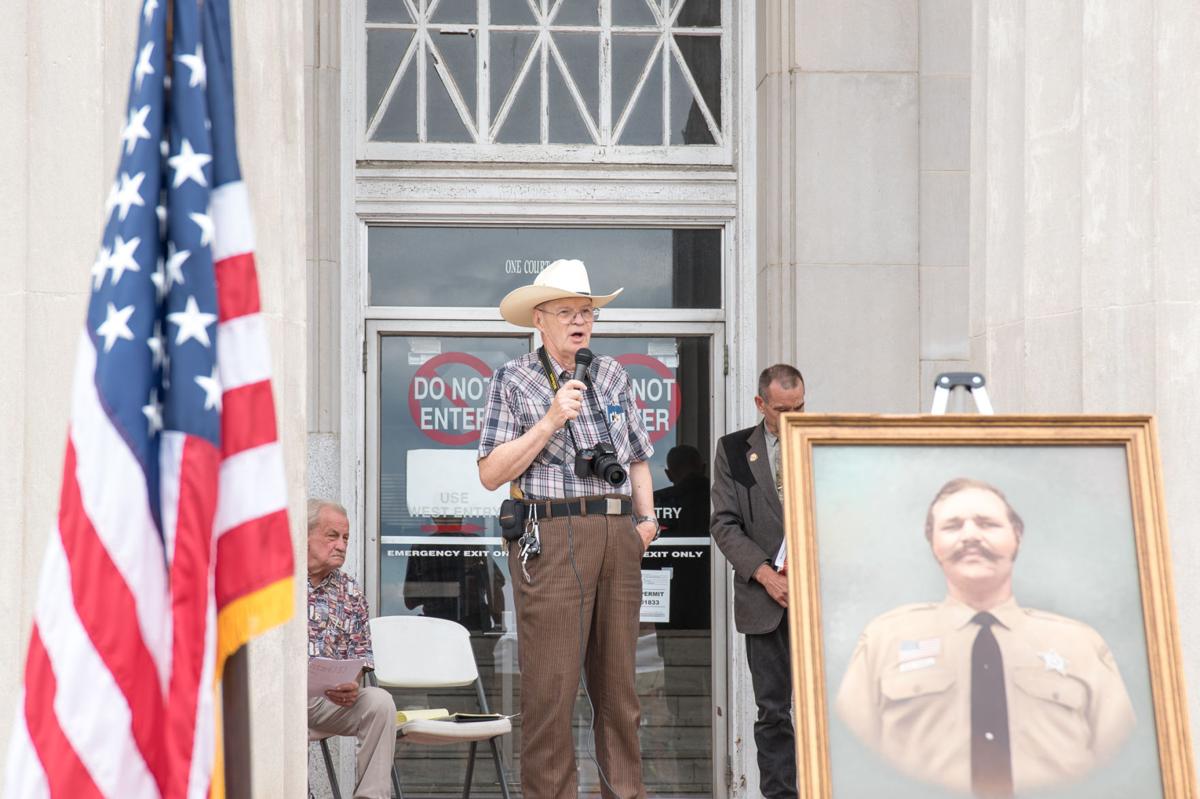 When Lincoln County Sheriff Office Sgt. John Hugh Howell II responded to a domestic abuse call on Aug. 26, 1973, he didn’t know that it would be his last. He took that particular call because he was familiar with this family and had dealt with them on similar calls before. Howell died in the line of duty that day.

Howell, who was 24 years old at the time of his death, was shot and killed after responding to a domestic dispute where a man had assaulted his daughter, according to a press release from the Lincoln County Sheriff’s Office.While inside the residence,Howell and the suspect exchanged shots. Howell made it to his patrol car and called for assistance before succumbing to his wounds. The suspect was arrested and charged with murder and assault.  He was convicted of second degree murder on March 1, 1974 and sentenced to 25 years in prison. He served just over eight years of the sentence.

A memorial service organized by Alan Hoyle was held to honor Howell on the courthouse lawn on Sunday. Former co-workers Russell Hull and Capt. Gene Sain attended the service and shared their memories of Howell.

Hull worked on the same shift as Howell that day and was the first officer on the scene.

“When I got there, I saw his car, but I didn’t see him so I went into the house and I saw John Goins, who is the one who shot him,” Hull said. “I thought he was deceased so I came back out to my car and on my way back out, I went on the other side of John’s car and saw him lying on the ground. He had a little small bloody spot on his shirt and a little tear in it. He was shot with a .22 rifle and it nicked his aorta and bounced around inside. He didn’t live too long after that. It was horrible. It devastated all of us.”

"He was my friend,” said Sain, who still works at the Sheriff’s Office. “We worked the second shift together for a while then I went on the third.

“August 26, 46 years ago, was a Saturday,” he said. “I came to work probably about 6 or 7:00, but my shift didn’t start until 10 but I always came in and I would ride with John. I can tell you the last call we went on together. I remember pulling into the jail probably about 3:00 in the morning and John said‘I believe I’ll go home.’ I remember him walking across the parking lot from the jail and he turned around and said, ‘I’ll see you later.’ I said, ‘I’ll see you John.’ I never dreamed that would be the last words we ever spoke. John Howell was a good man, he was my friend, he loved the Sheriff’s Office.”

“I hope that John Howell’s name will be the only one that will ever be added to this monument,” he said. “For that to happen, I believe it takes all of us from law enforcement to citizens to get it done.”