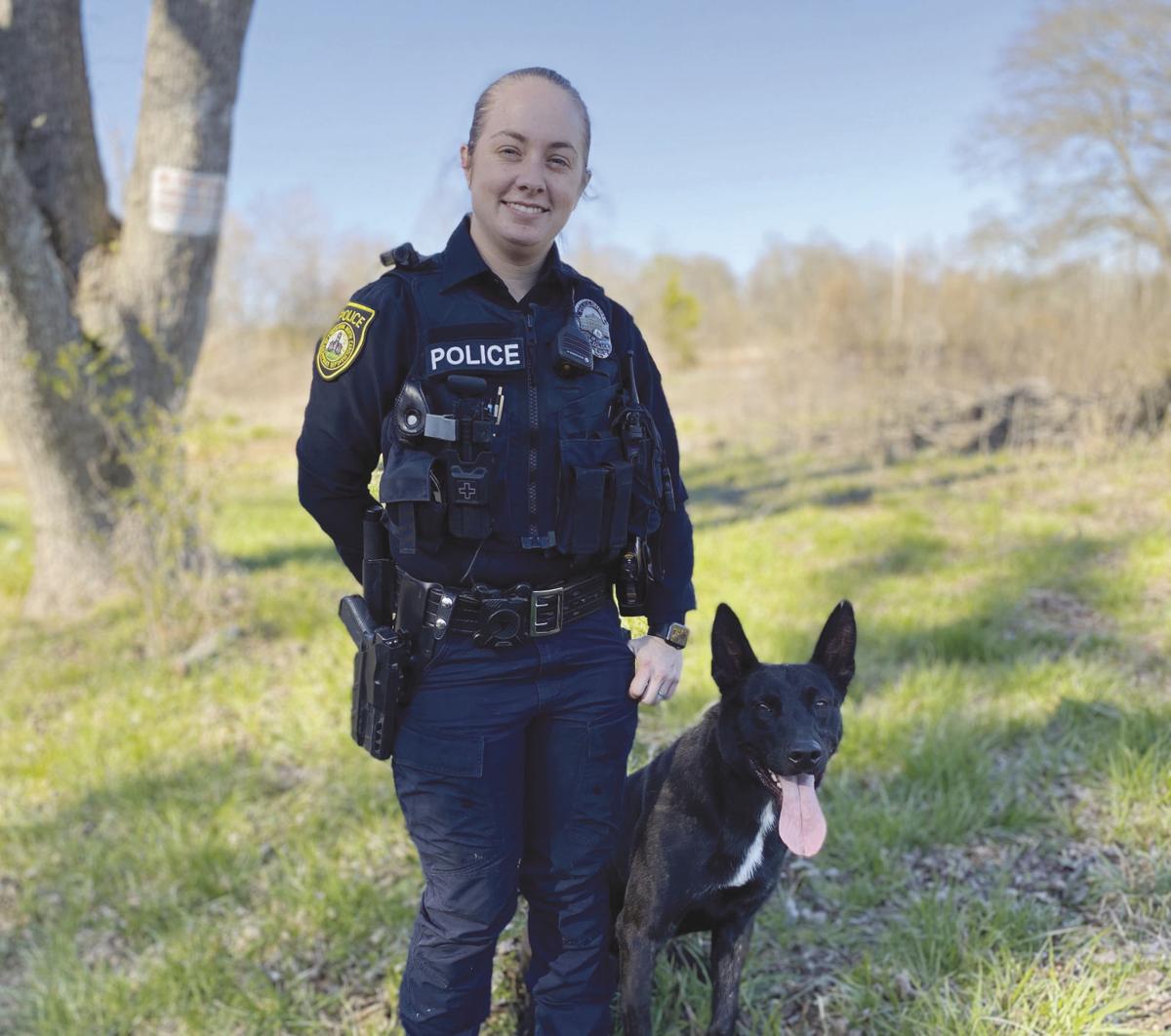 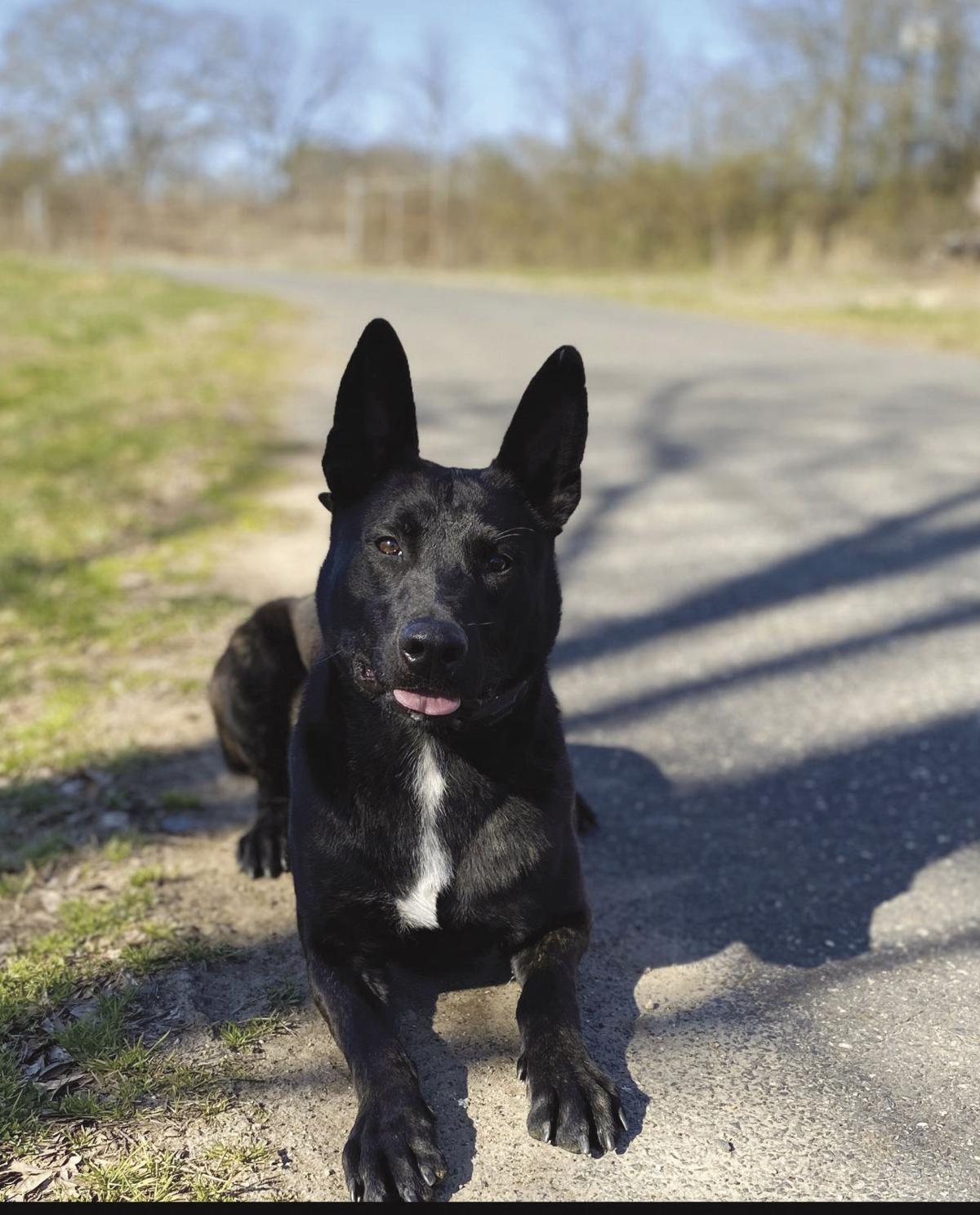 A relatively new police officer, Megan Bowling, had no idea how different her job would be once she was joined by her four-legged partner, Bane. A cross between a Dutch Shepherd and a Malinois, Bane is a little older than the other K9s that the City has chosen, according to Bowling.

Starting a career in law enforcement a little bit older than most at 25, Bowling began her career with the Lincolnton Police Department two years ago. She’s had Bane since January. They graduated from K9 training on Valentine’s Day.

“I’ve always been interested in training dogs and seeing dogs work,” she said. “Growing up I helped my mom train a seeing eye dog so I thought I had a good understanding of how much time and effort it takes but also how amazing they are and how much they can do that we can’t.”

This is the fourth K9 that the Lincolnton Police Department has on their force.

The training ended up being a lot more challenging that Bowling expected it to be.

“I was under the impression that a dog is this magical creation that as soon as you bring him out of the car, he’s going to find your bad guy,” she said. “It was interesting to me to see the process and how much as a handler I can affect what he’s able to do. I didn’t really understand how much teamwork is involved.”

Just in the short time she’s had him, Bane has helped Bowling do her job better than she could without him.

“I still take normal calls and work the exact same way that I did prior to Bane, but he does add a lot of responsibility,” she said. “I try to train with him every day, so we keep at the level we need to be at. The only thing that’s really different are the kind of calls that you’d use Bane or another dog on. Normally if we’re going to use any kind of force or make any major decisions, we call a supervisor. With Bane, I’m his handler and I’m responsible for him. If I think I have to use him, it’s completely up to me. That puts a lot of responsibility on me. He’s a nondeadly force, but at the same time, he’s an animal and has his own mind. I take it very seriously when I’m going to use him. In this job, everything changes in a split second.”

An admitted adrenalin junkie, Bowling got into law enforcement to help people, but she’s found the career to satisfy her needs. The job gives her the excitement she was looking for while at the same time, she’s able to help people.