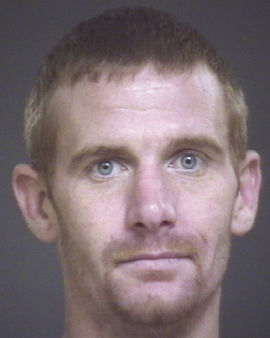 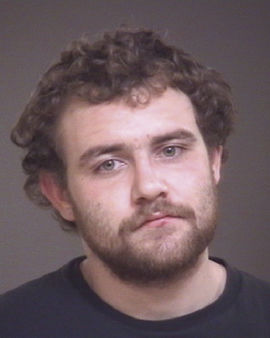 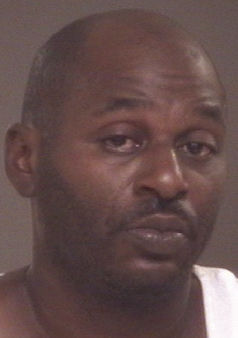 Three inmates in the Harven A. Crouse Detention Center are facing possible charges after a hole was found punched in the ceiling of the shower in a dormitory at the jail.

Detention officers discovered the damaged ceiling on Jan. 27.  A hole approximately 12 inches by 15 inches in diameter had been punched into the ceiling using a broom stick the inmates were using to the clean the area. Above the ceiling is a metal barrier that could not be broken by the inmates.

Detectives determined it was three inmates who participated in creating the damage and after interviews one of the inmates admitted to the damage that was done, according to a press release from the Lincoln County Sheriff’s Office. The inmate said the reason for the incident was to simply cause damage to the detention center.

Darryl Lamont Young, 40, of Charlotte, who is being held on a fugitive from justice warrant.

Joseph Lee Reeves, 28, of Lincolnton, who is in jail on possession of controlled substance charge.

Cory Aaron Ingram, 23, of Denver, who is incarcerated on a probation violation.

Investigation into the incident is continuing.