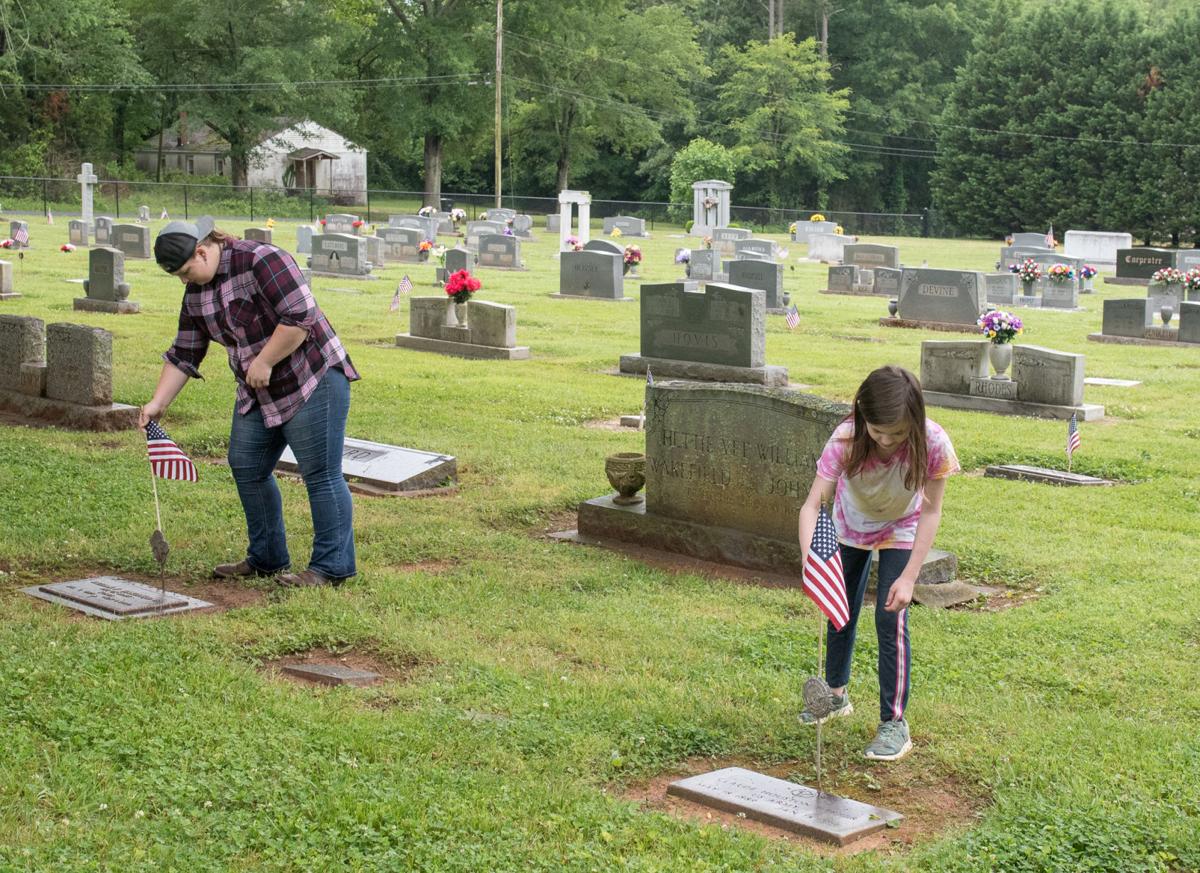 Taylor and Caityln Duschel (left) place flags on the graves of veterans buried at Hollybrook Cemetery in Lincolnton. 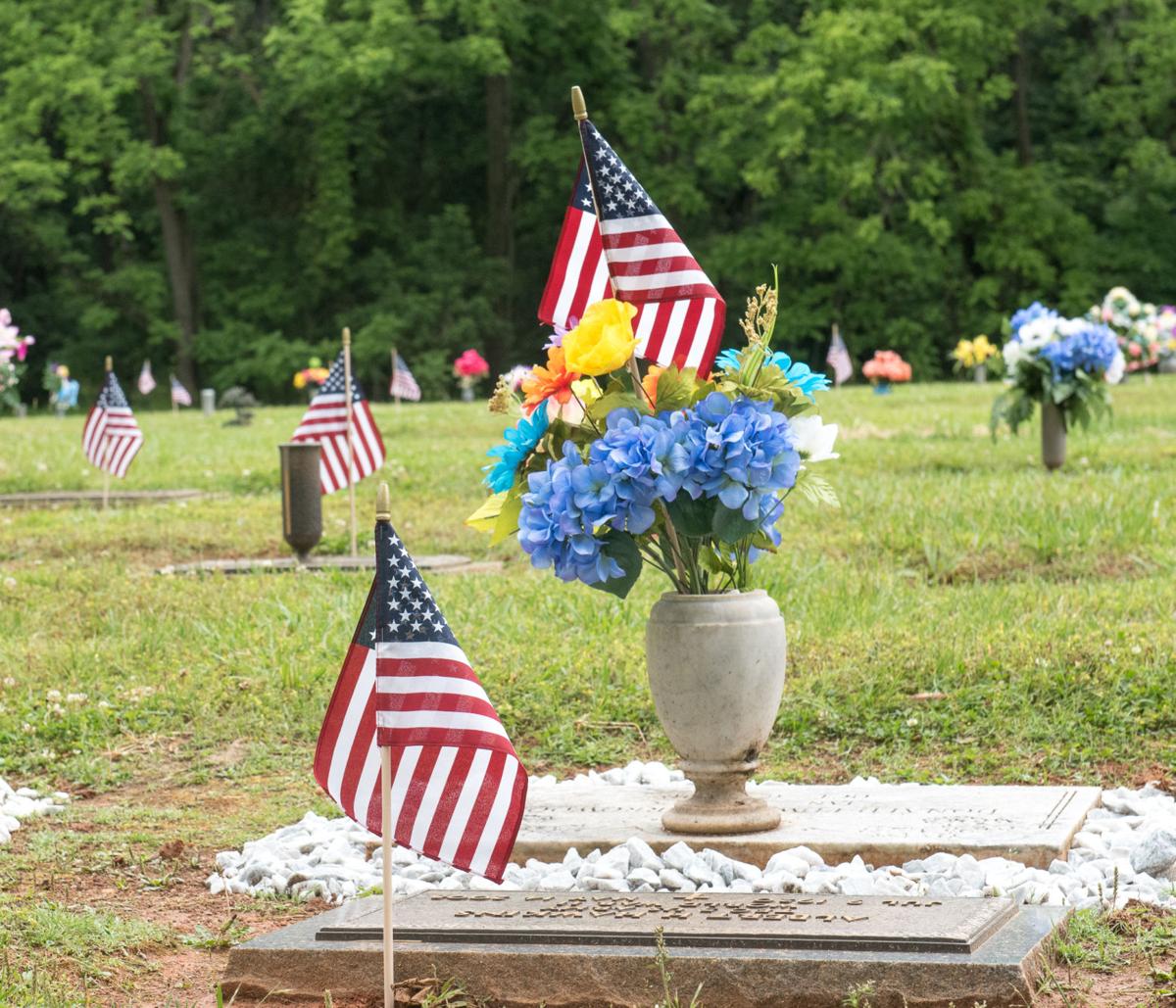 Taylor and Caityln Duschel (left) place flags on the graves of veterans buried at Hollybrook Cemetery in Lincolnton.

This year’s celebration of Memorial Day in Lincoln County may be more about the beginning of summer, visits to the beach and barbeques.  Even if people do go to beaches or barbeques this weekend, it likely won’t be the same as Lincoln County cautiously emerges from two months of quarantine. The usual public ceremonies held in Lincolnton honoring those who died while defending the United States are not going to happen due to social gathering restraints.

While COVID-19 is declining nationwide, seemingly healthy people can carry the virus and infect susceptible people. The Center for Disease Control and Prevention recommends that people stay home, avoid crowds and connect with family and friends by phone or video chat.

As he has for many years in a row, Retired Marine Corps Cpl. Chris Duschel, who served from 1986 to 1992, arranged for 3,000 flags to be put on the graves of all deceased Lincoln County veterans. In Hollybrook Cemetery alone, there’s almost 800 veterans buried there. Duschel received help from numerous individuals, many of them veterans themselves, getting the flags placed in cemeteries across the county.

Originally called “Decoration Day,” it originated three years after the end of the Civil War as a time to decorate the graves of those who died in battle with flowers. It is thought that the original date of May 30 was chosen because flowers would be in bloom all over the country.