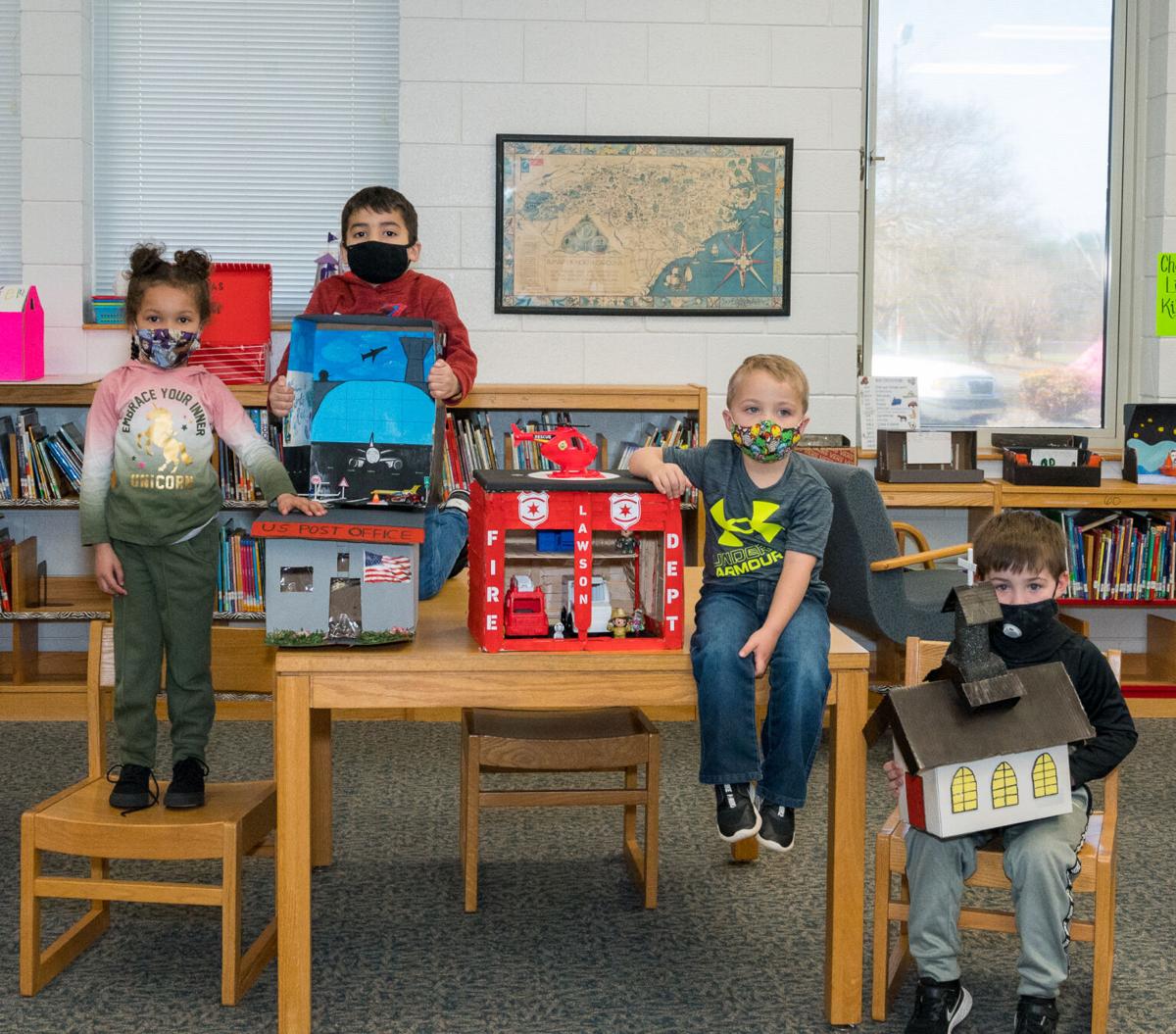 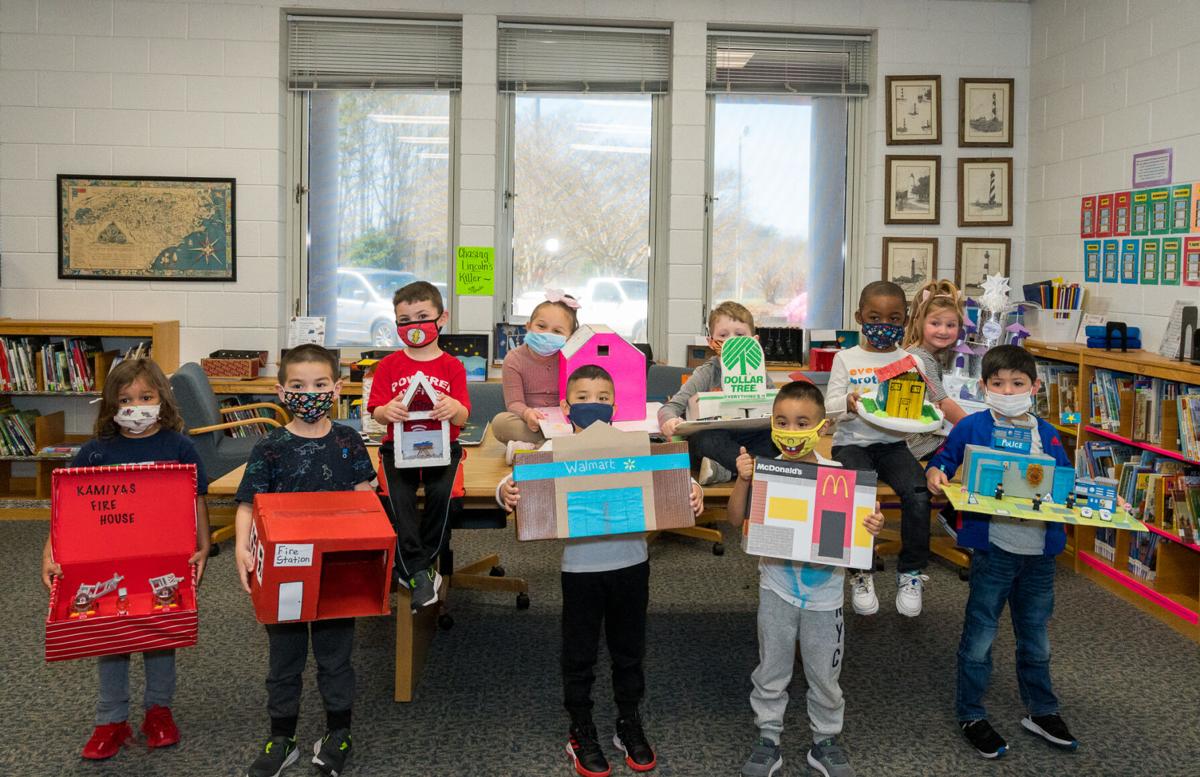 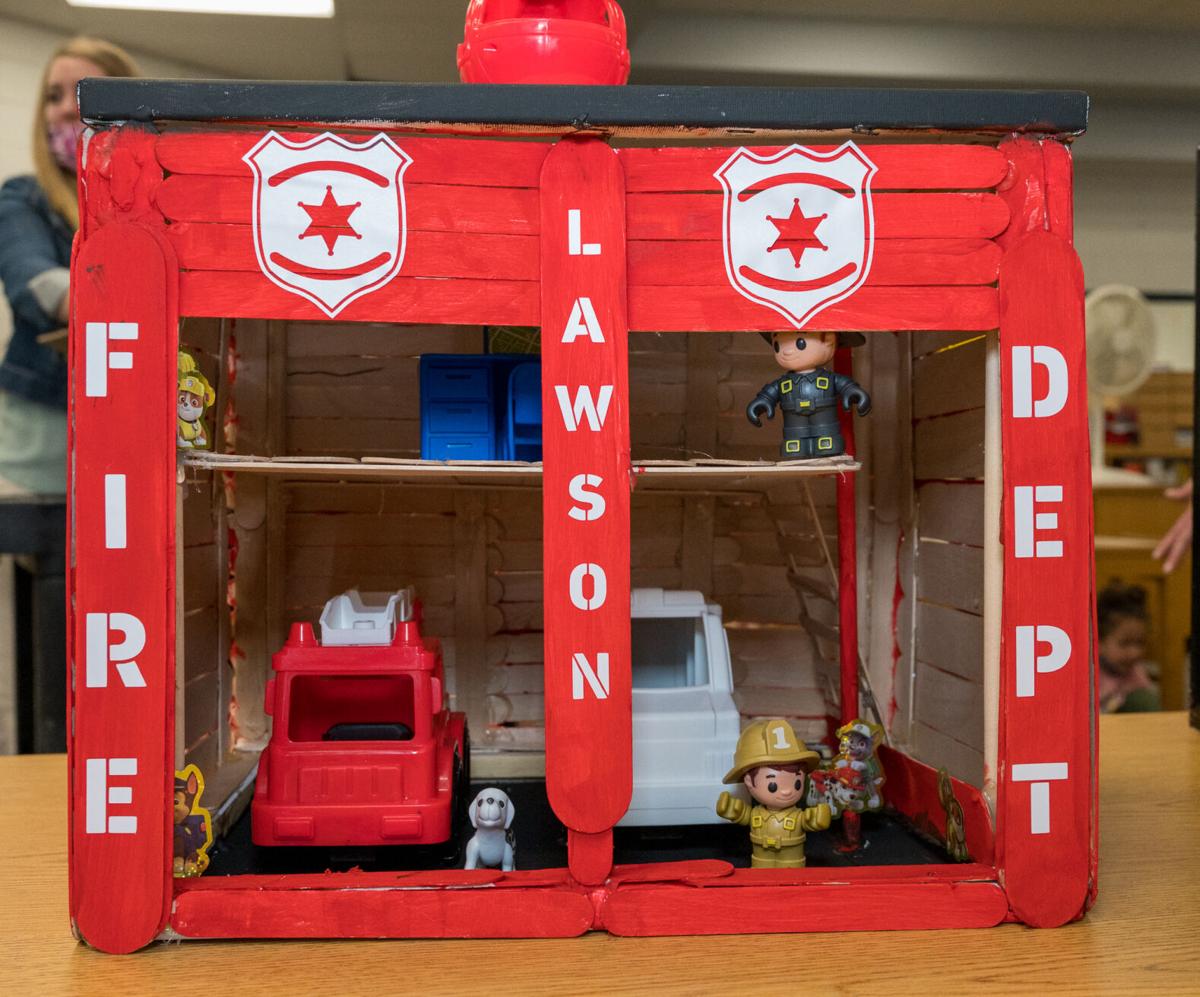 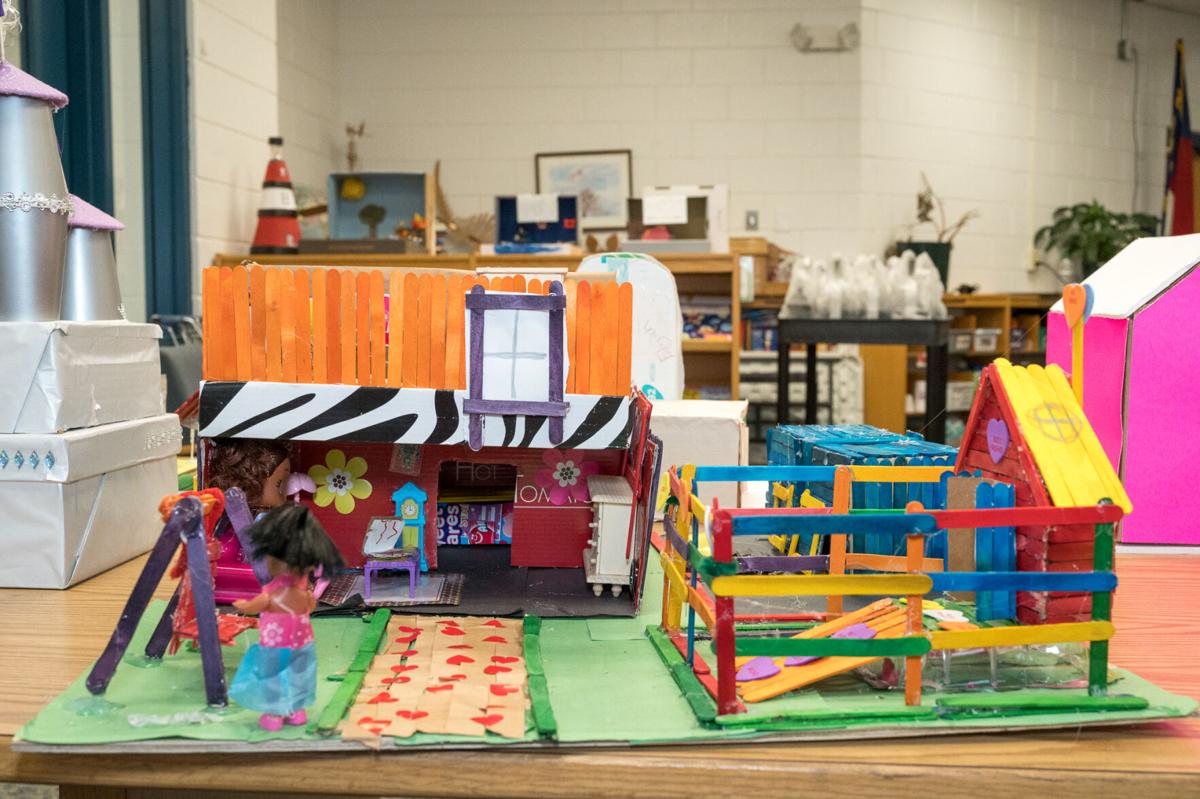 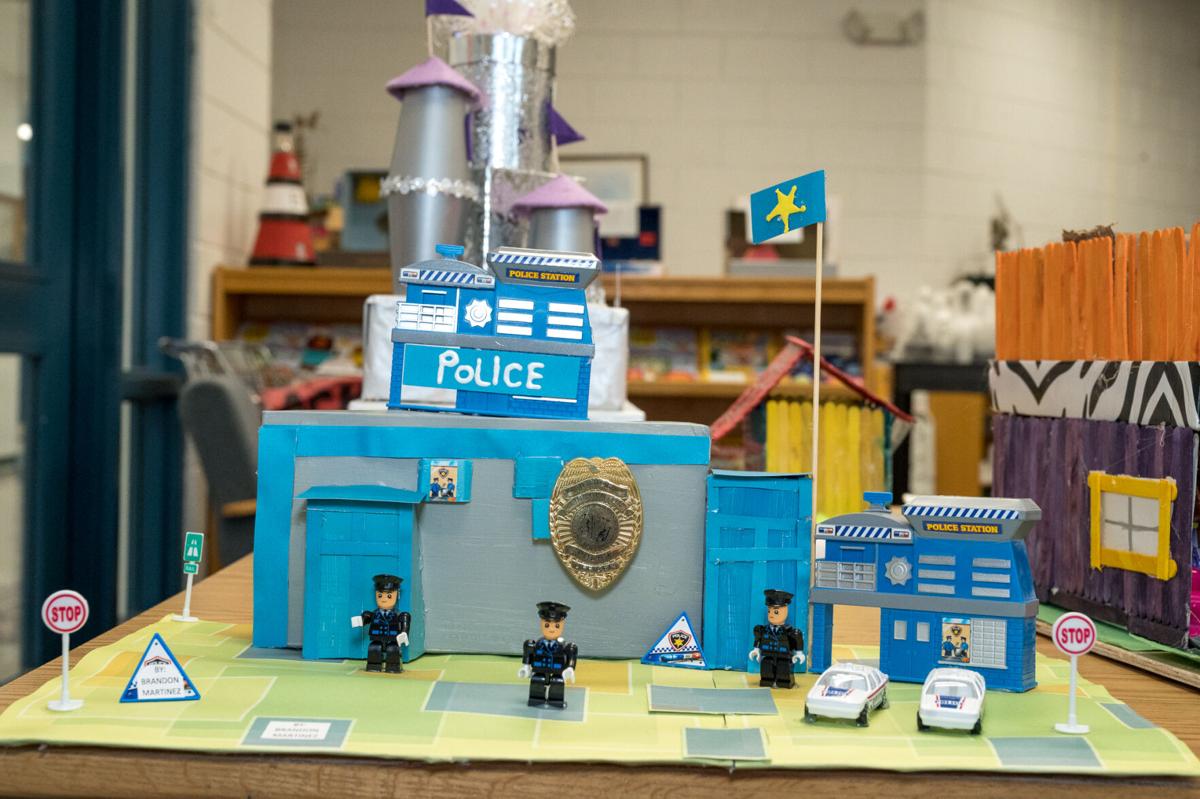 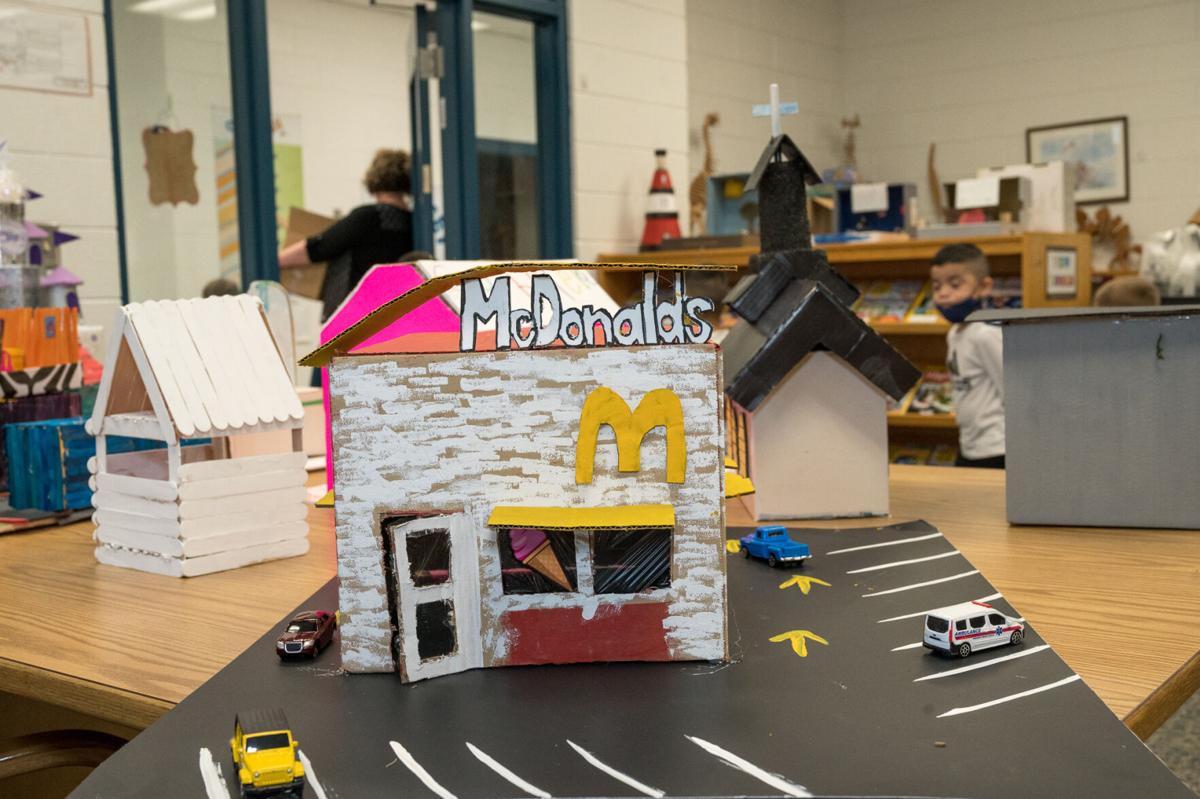 In an assignment related to buildings and the community, Melinda Buchanan’s pre-kindergarten class were tasked with creating a building to go into their "classroom community” made out of materials that are readily available in most households. Buchanan said that she was blown away by the creativity that the children exhibited in this project.

“Our unit of study is buildings, so we’ve been talking about different buildings,” she said. “I asked them on Wednesdays which are our virtual days to go home and with their families build some type of building. Any building they wanted to. They all came in with wonderful projects.”

The students worked on their buildings over a two-week period and their creations ranged from fire and police stations, McDonald’s, an airport, a church, a farm and a castle suitable for princess. Many of the students created their visions of what they wanted to be when they grew up. Buchanan had a 100% participation in this project.