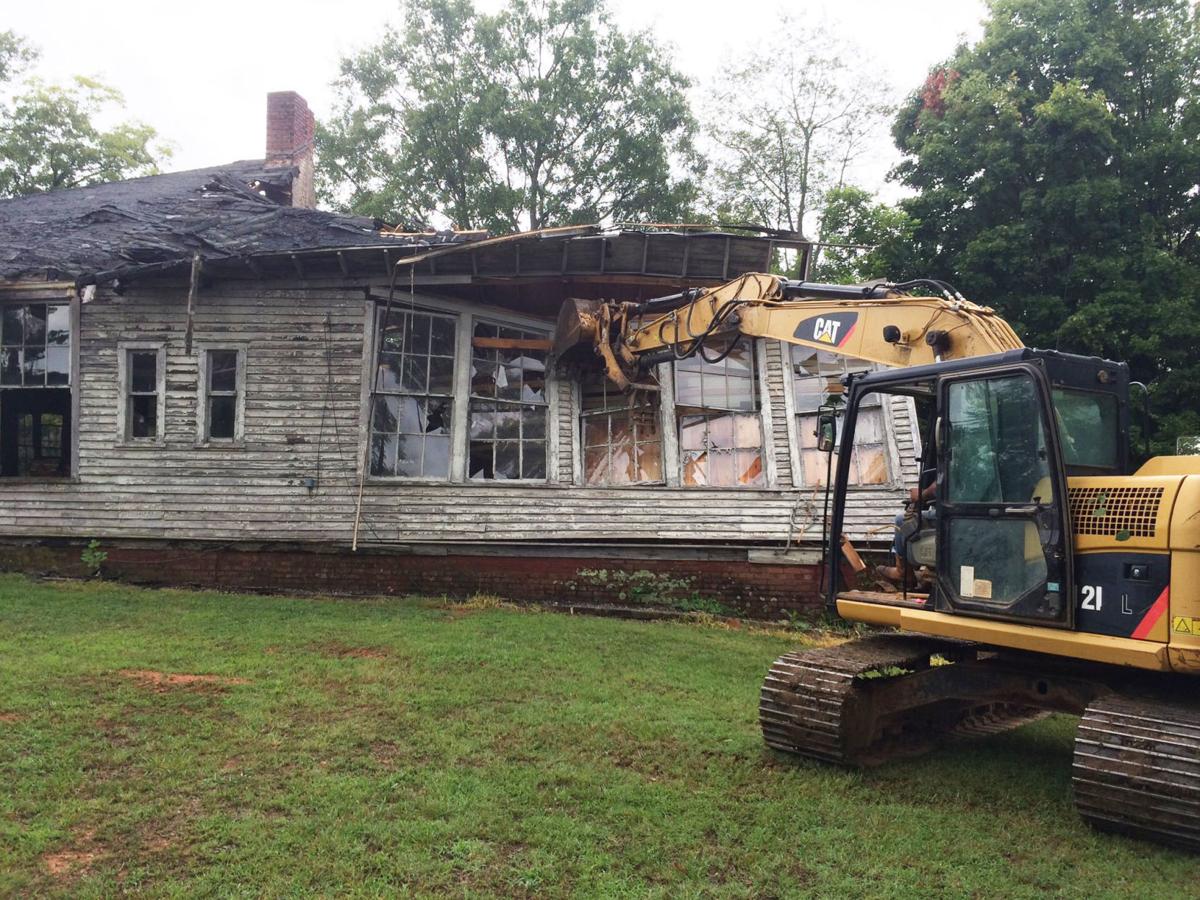 The former Lincolnton Recreational Department Youth Center was torn down on Monday. 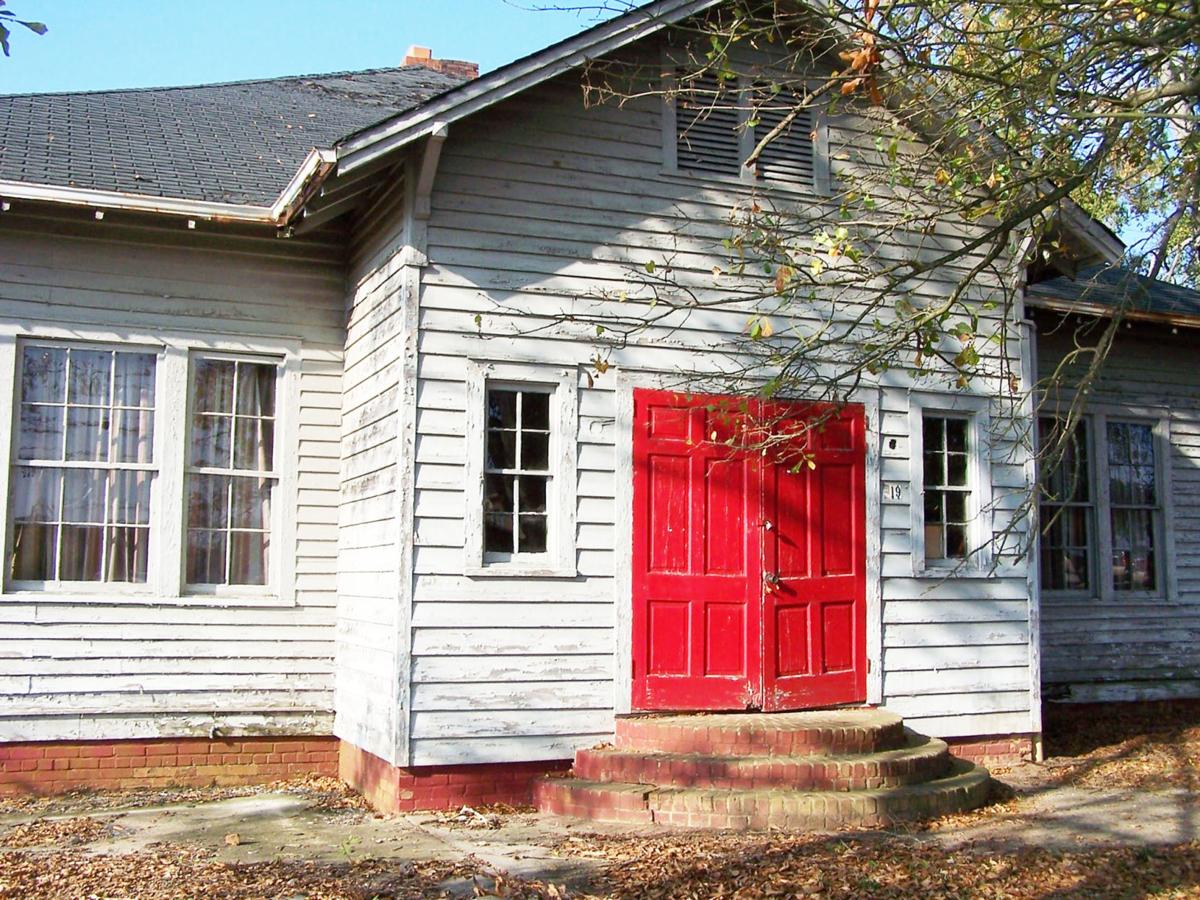 The former Lincolnton Recreational Department Youth Center had slowly been falling into a state of disrepair. It was torn down on Monday.

The former Lincolnton Recreational Department Youth Center was torn down on Monday.

The former Lincolnton Recreational Department Youth Center had slowly been falling into a state of disrepair. It was torn down on Monday.

A piece of Lincolnton history is now in a pile of rubble. The former Lincolnton Recreational Department Youth Center at 119 East Pine Street in Lincolnton, which has been in a state of disrepair for many years, was demolished Monday morning. In its place, townhomes will be constructed by Piedmont Companies, a real estate developer based in Lincolnton, founded by William Heafner in 1985.

Piedmont has an agreement with the City of Lincolnton to build townhomes on the property that’s at the corner of Aspen Street and Pine Street,as well as the property where the recreational center formerly sat, according to Craig Upshaw, a commercial real estate developer with Piedmont Companies.

The first townhomes will be built on the Aspen and Pine Street property, which is currently a grass parking lot. These homes will be three bedroom units that will include a master bedroom and bathroom on the main floor and two bedrooms and a bath on the second floor.

“We should start on the site work hopefully by the end of this month,” Upshaw said. “The ones that will be built where we tore down the rec center will be built once approximately 75 percent of the Aspen and Pine Street units are built.”

The debris from the recreational center is currently being removed and the ground will be prepared to become townhome pads. Piedmont is also taking out the old tennis courts as part of the demolition. Upshaw said that he hopes work will begin on the second set of townhomes, to be called “Memorial Hall Townhomes,” within a year.

Upshaw anticipates that the Aspen and Pine Street units will sell in the $225,000 - $230,000 range. The pricing has not yet been set on the Memorial Hall Townhomes.

“If they end up being the same size, they’ll probably be similarly priced,” Upshaw said. “It’s a tighter lot structure through there. They’re going to be in an L-shape configuration behind Memorial Hall and we hope to get eight units in there.”

Piedmont Companies also owns the Lincoln Country Club and will offer an at least one year membership to the country club to those who purchase town homes.

“Rather than on-site amenities, you’ll be able to go to the country club and swim or play golf or whatever else we offer there,” Upshaw said.

There has been delay in getting this project started.

“We had issues with financing and getting the right product mix,” Upshaw said. “We had originally engaged a different architect who came up with a plan of predominately two bedroom units and we didn’t get hardly any sales momentum off that plan. We had some financing in place that wanted us to make a good many pre-sales. We’d get very close and then we would have people fall out because we hadn’t started construction. We revised it several times and decided to hire people who do this all of the time. They’re going to use some of their plans that have been very successful for them.”

Some of the units already have signed letters of intent in place, Upshaw said.