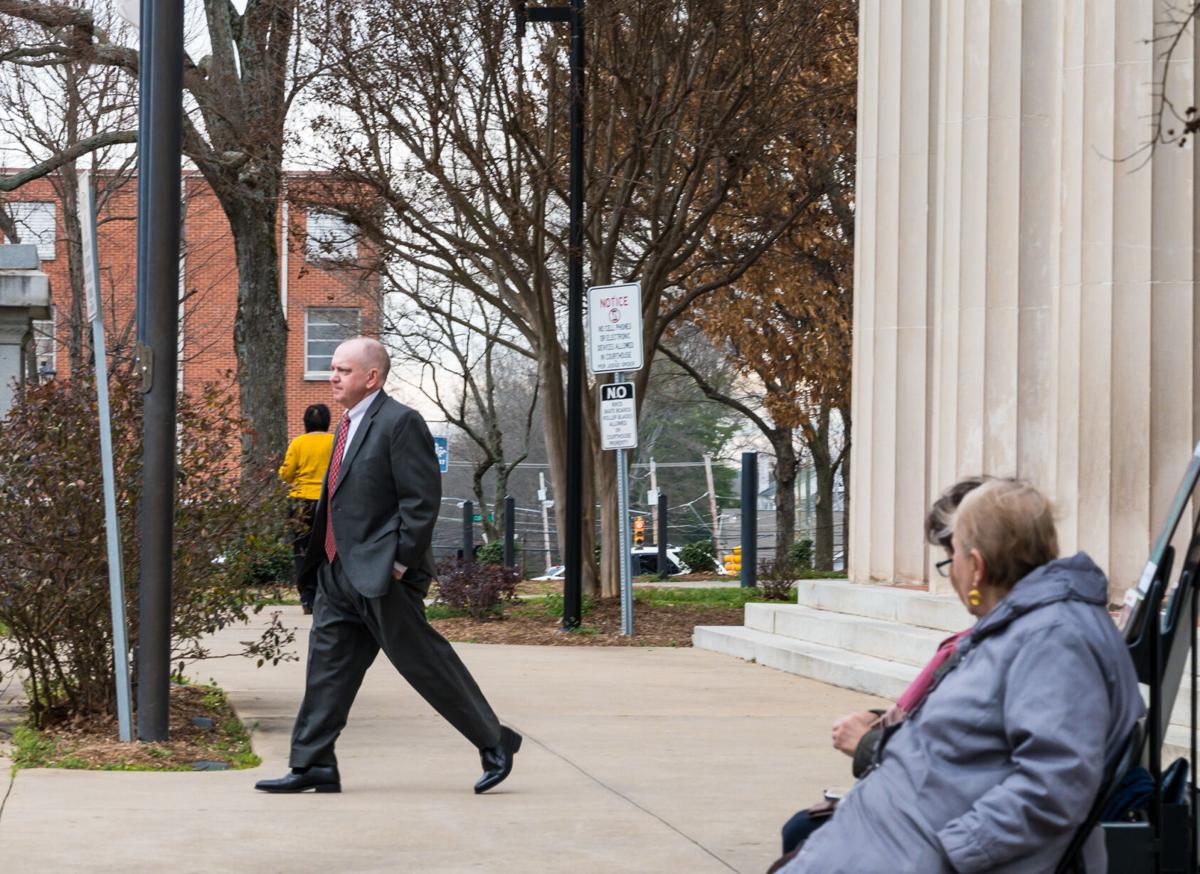 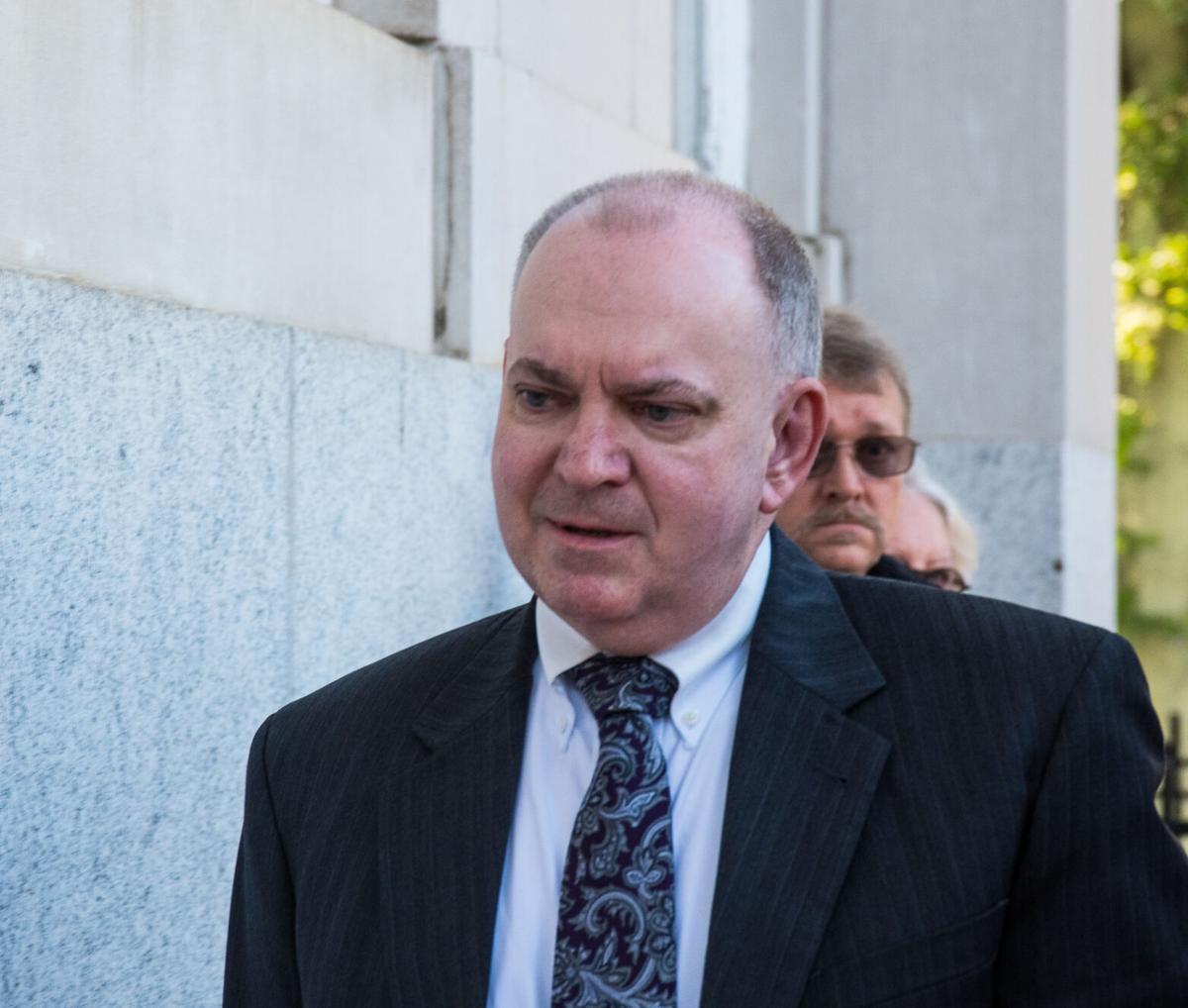 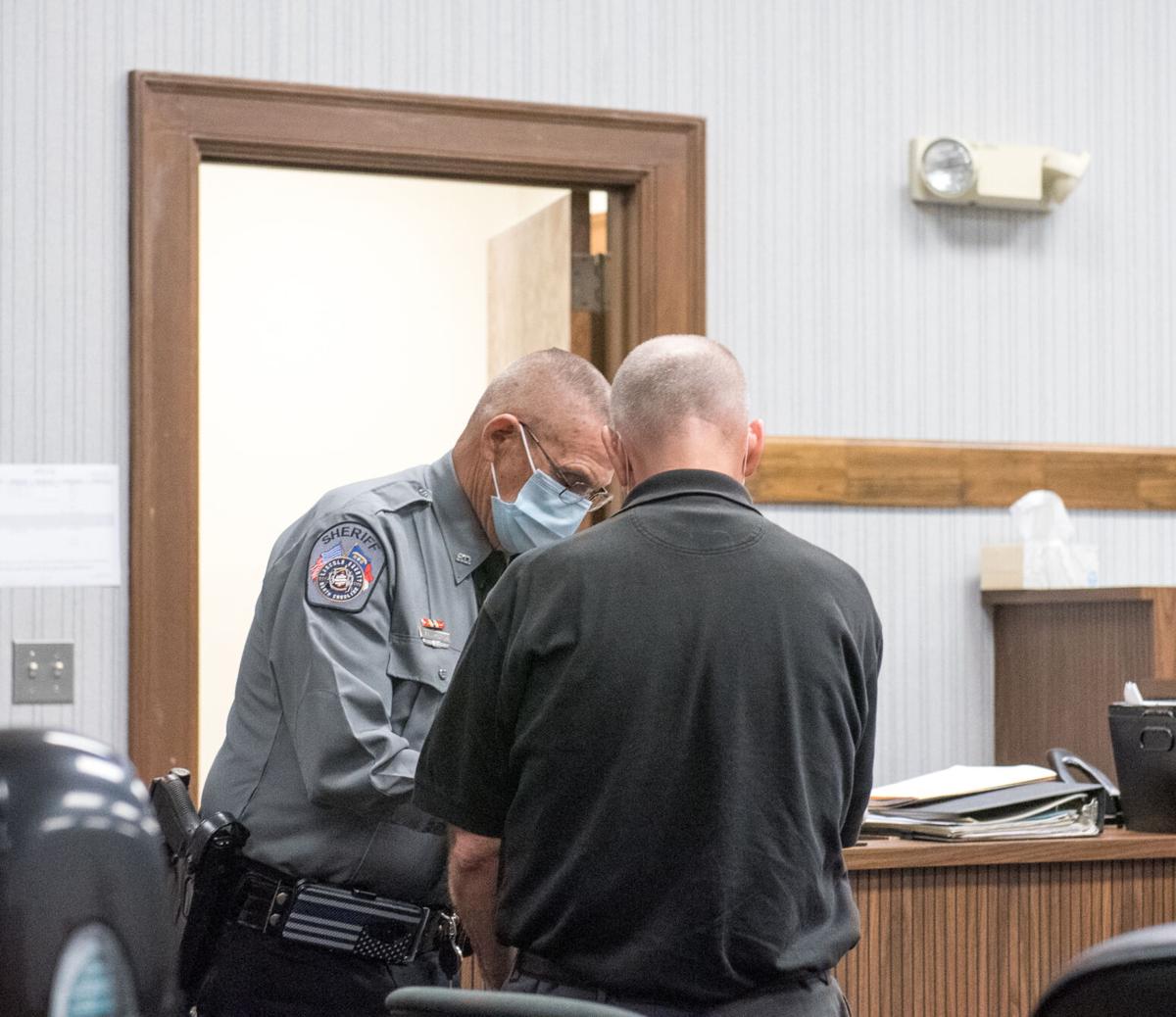 Former Lincolnton High School principal Tony Lee Worley, 58, plead guilty to three Class G felonies of sexual activity by a student by a school administrator, each of which contains a possible maximum punishment of 47 months and two counts of soliciting to commit a sex act with a student by a school administrator which is a Class I felony, punishable by up to 24 months each on Tuesday, July 14. The total maximum punishment would have been 189 months.

Worley’s attorney, David Teddy Worley reached a plea arrangement with the district attorney for the five counts (three Class G and two Class I) and consolidated them into two separate judgments to be served consecutive to each other for an active sentence of between 20-42 months to be served at the Division of Adult Corrections. As a further condition of his plea, the state will not proceed against Worley for any other charges arising under the investigation.

“As much as is put on our educators today,” Pomeroy said. “I find this behavior to be reprehensible. It’s manipulative, coercive and predatory. That’s not what we send our kids to school for. This is a negotiated plea and the court will accept that.”

During his sentence, Pomeroy recommended that Worley take part in the sex offender treatment program offered by the division of corrections. After he’s released from jail, Worley will have to register as a sex offender for 30 years.

According to search warrants obtained by Lincolnton Police Detective Jennifer Green, allegations of sexual misconduct were made by a male student who was enrolled at Lincolnton High School during the 2018-2019 academic year. That student first approached Dr. Heath Belcher, the then director of human resources for the school system, on June 21, 2019. Belcher contacted law enforcement. Worley was suspended from his position on June 22, 2019 and resigned on June 25, 2019, giving up all professional licenses in the process.

According to search warrants obtained by the Lincolnton Police Department, in April of 2019, the student was involved with a geosocial networking and online dating application and was approached by an individual known as “Tsunami” who sent pictures of the student taken at a football game. Tsunami’s profile identified himself as a man.

The two continued having on-line conversations, with Tsunami changing his profile name to “Band Fan.” Band Fan sent to the student a total of six nude photographs of a male known to the student as a North Lincoln High School student. The student making the allegations closed this account and switched to SnapChat and started to have conversations with an individual known as “Wolf Pack.” The student soon realized that Wolf Pack was the same individual he was conversing with as Band Fan. Wolf Pack sent more pornographic photos of a man the student was unfamiliar with as well as pictures of a house which has been identified as that belonging to Worley. Wolf Pack continued to send photographs to the student throughout the month of May and June 2019. On May 14, 2019, Worley sent text messages to the student from his personal cell phone of the band concert at Lincolnton High School. The same pictures were sent by Wolf Pack through SnapChat.

The conversations on SnapChat became sexual in nature and in the interview with Dr. Heath Belcher, chief of human resources of Lincoln County Schools, the student revealed that he was in an emotionally connected relationship with Worley.

During the first search warrant conducted at Worley’s personal residence and vehicles, VHS tapes and CDs, cameras, bedding and a towel, cell phones, thumb drives, note pads, floppy disks and a laptop were removed from the property. During the second search warrant which was issued on Tuesday, June 25, 2019 conducted at Worley’s office at Lincolnton High School, where, according to the probable cause affidavit, Worley would bring male students alone and were messages and photos were sent, received, or taken or location transmitted from. From this office, another cell phone was taken, computers, thumb drives, a gift certificate with a note, “thank you for less severe punishment” was written on it, note pads and miscellaneous papers.

Investigation of these crimes were conducted by the Lincolnton Police Criminal Investigation Division with the assistance of the Lincoln County Sheriff’s Office, North Carolina State Bureau of Investigation, the Gastonia Police Department and the Lincoln County Child Advocacy Center, according to a press release received from Lincolnton Police Department captain Brian Green on July 8, 2019.  Preservation letters were issued to a number of social media and online dating websites to give investigators opportunities to obtain search warrants.

Investigation of these crimes has been conducted by the Lincolnton Police Criminal Investigation Division with the assistance of the Lincoln County Sheriff’s Office, North Carolina State Bureau of Investigation, the Gastonia Police Department and the Lincoln County Child Advocacy Center, according to a press release received from Lincolnton Police Department captain Brian Green on July 8, 2019.  Preservation letters were issued to a number of social media and online dating websites to give investigators opportunities to obtain search warrants.

Worley will remain in quarantine for 14 days at the Harven A. Crouse Detention Center and will remain in the detention center until he’s able to be moved to the Division of Adult Corrections.