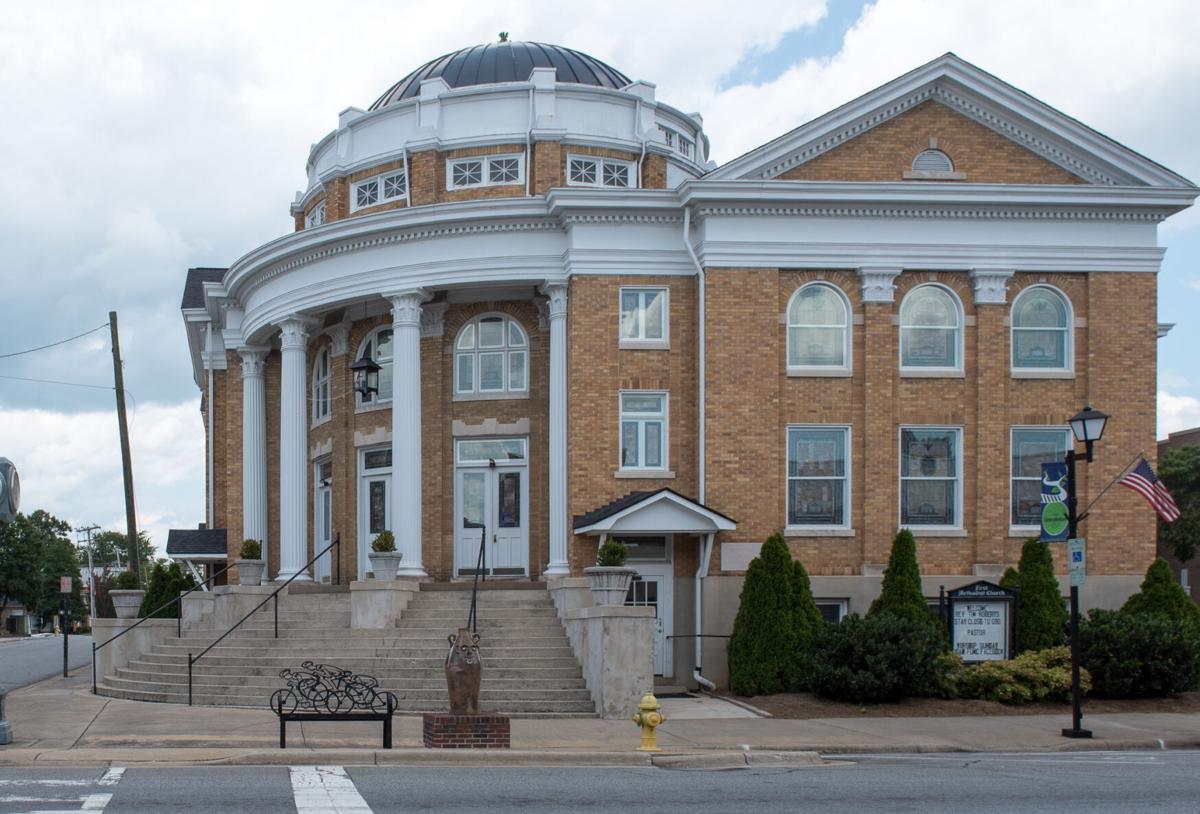 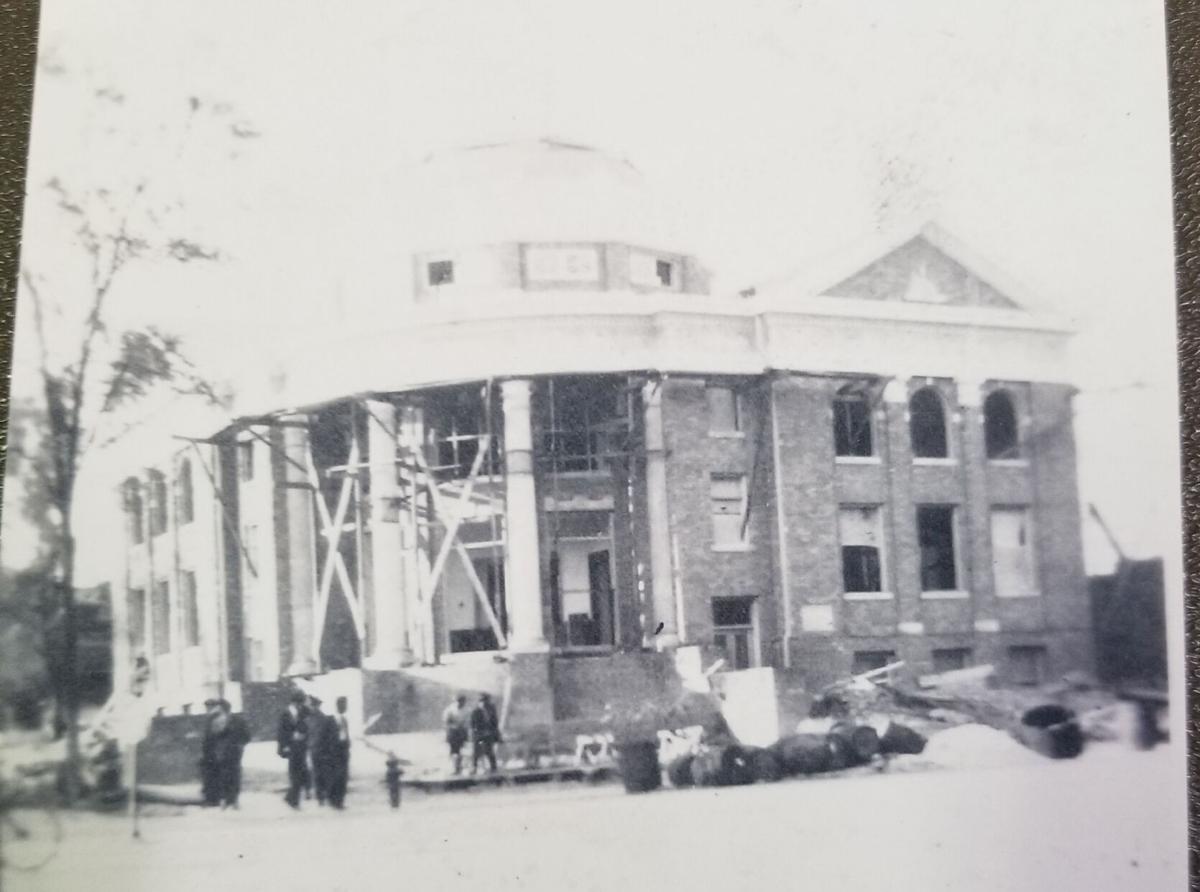 According to a news story published on Aug. 2, 1920 in “Lincoln County News,” more than 1,000 people of all denominations attended the service held at the “handsome new Methodist church” in Lincolnton. This was the Lincolnton Methodist Church, now First United Methodist of Lincolnton. The sermon was given by Bishop U.V.W. Darlington. All of the city churches omitted their own night services to give their congregations an opportunity to attend services with the Methodists in their new edifice, according to the article.

It’s just the building that’s celebrating 100 years, the congregation has been meeting for more than 200 years. There’ve been approximately 119 pastors leading the congregation, the most recent, Dr. Tim Roberts gave the sermon in the church almost exactly 100 years later. This time, however, the church wasn’t full. Because of COVID, the service was delivered live via Facebook. In retrospect, given the far reach of social media, a thousand or more people may well have watched the service.

From the account of the first service detailed in “Lincoln County News,” the hymns that were sung were performed by the choir during the observance held on Sunday.

The theme of Bishop Darlington’s sermon in 1920 was “the Lord loves the church of God more than all the habitation of men,” according to the “Lincoln County News” story. He discussed the attacks being made on the church in this present age and that there were more disbelievers than we were willing to admit.  Referring to the building of fine churches, he said there were those who opposed this, though they never raised their voice against the putting of large sums into capital stocks of industrial plants.  Take the churches out of Lincolnton, said the Bishop, and offer your real estate for sale, and you will soon find out what is the greatest institution in your city.

Fast forward to 2020 and concerns are quite different, or so they seem on the surface. Roberts took the time to look back over the year, where we’ve seen global conflict, destruction and death throughout the world, a sharp downturn in our economy, possibly leading to another depression. Lawmakers are fighting amongst themselves and the conflict of the upcoming presidential election is getting more and more heated.

“While these events may apply to 2020, they were happening 100 years ago,” he said. “As much as we would like to think that we are so advanced from our past, we can’t really say that we are. The specifics may change a bit. Instead of the Spanish Flu, we’re in the grips of COVID-19. Instead of the drug ‘alcohol’ being on the lips of everyone, it’s now opioids. Instead of President Wilson engaged in a heated battle with Warren Harding, it’s now Trump vs. Biden.”

Roberts referenced the African teaching of Sankofa which is symbolized as a bird that is moving forward while it has its head turned backwards grasping an egg off its back.

“It teaches that we are to take from the past what is good and bring it into the present in order to make positive progress through the benevolent use of knowledge,” he said. “In other words, we keep moving forward, but turn to our past to bring what we can learn to help us move forward with God’s blessing. Today, we’re looking back and we’re looking back and gleaning from the past. Not to yearn for the days gone by but to recapture the spirit and vision of moving forward with hope to make better tomorrow.”

Robbie Combs, the director of ministries at First UMC Lincolnton and Roberts interviewed Mary “Pris” Mauney, who is one of the oldest members of the church. Portions of the interview were shown towards the end of Robert’s sermon.

When asked what her hopes and dreams for the next 100 years for the church be, she replied

“I tell you what preacher, I’m old school, I’d like to see you preaching a little more hell fire damnation,” she said. “Some people think hell’s a nice house. Back when I was growing up, even in the Baptist church, people made a change in their lives because of a sermon or because one of the old hymns that the spirit works through. I don’t see that anymore. You tell me why? Because I can’t see? That bothers me. The church should be about saving souls, but I don’t see that anymore. Instead they come in by profession of faith.”