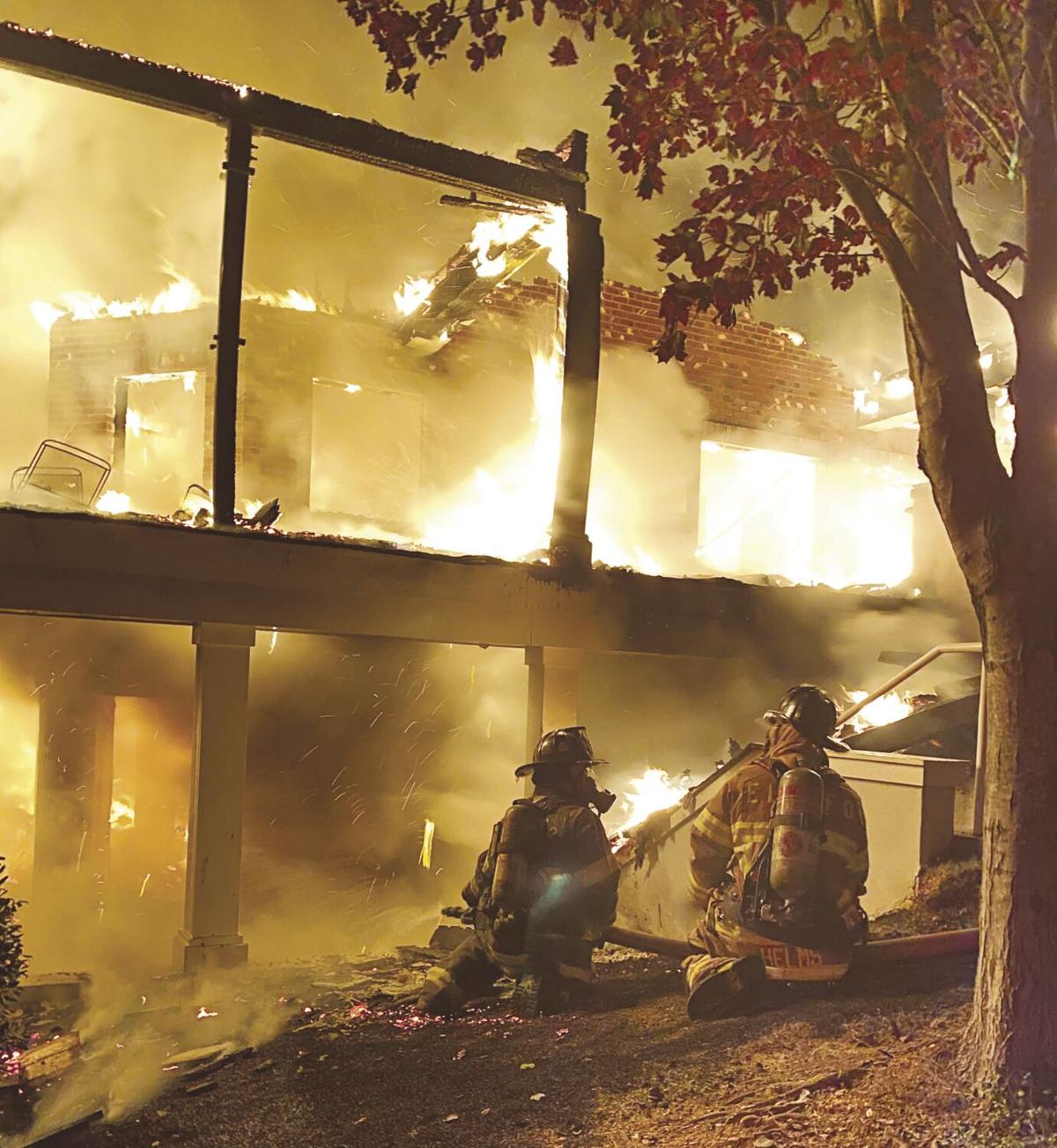 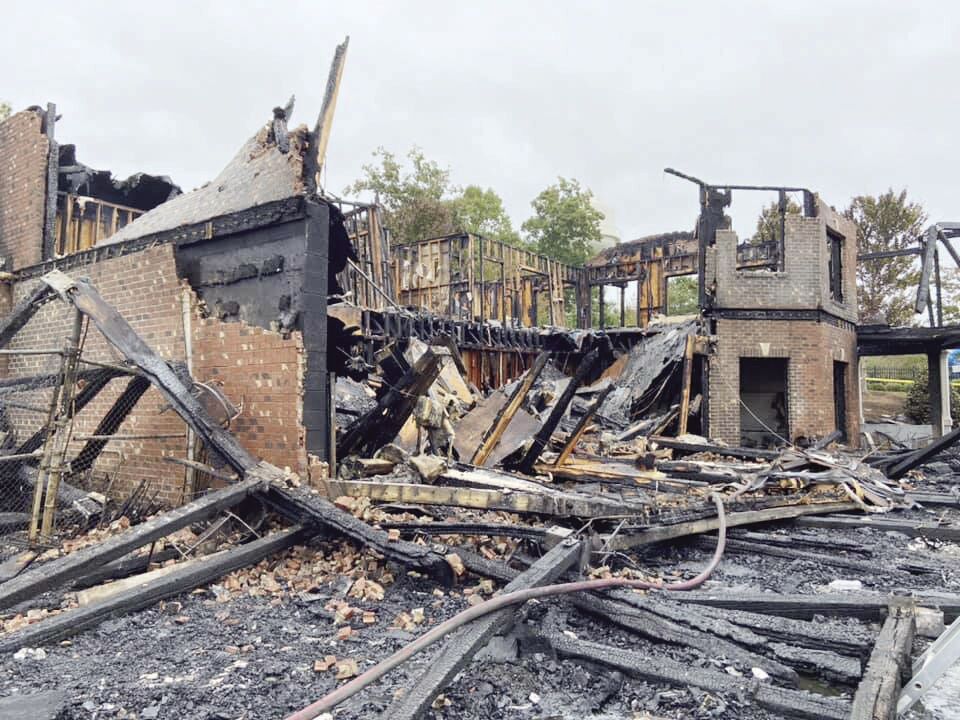 An early morning fire destroyed the Westport Swim and Tennis Club located at 2525 Shanklin Lane in Denver on Friday. East Lincoln Fire Department received the call at 3:22 a.m. according to ELFD Capt. Eric Doolittle. By the time they arrived, the two-story commercial structure was fully involved. It took approximately an hour to extinguish the flames. Denver, Huntersville and Sherrills Ford - Terrell Fire and Rescue assisted. Lincoln County Emergency Medical Services and the Lincoln County Fire Marshal’s Office were also dispatched to the scene. The building was a total loss.

Lincoln County had units on the scene until about 12:30 Friday afternoon at which time the Fire Marshal’s Office had concluded their primary investigation, according to a press release. It was determined that it did not appear to be an intentional fire. The fire started in a storage area under a deck. There were no reported injuries due to this fire.

Ross Bulla, who lives in the Westport community, couldn’t sleep so he went to work early Friday morning, came upon the fire and took the photograph included with this story.

The club, which opened in May 2009, featured a 6,000 square foot clubhouse with a wraparound porch, 2,500 square foot fitness center, group exercise room, a tennis pro shop, locker rooms, meeting space and offices. There were adjacent outside tennis courts and a swimming pool.

According to a post on Facebook, all tennis-related activities at the club will be paused until inspectors and insurance companies can assess the damage and establish a plan. Management hopes to start back with junior and adult clinics the week of Oct. 19.