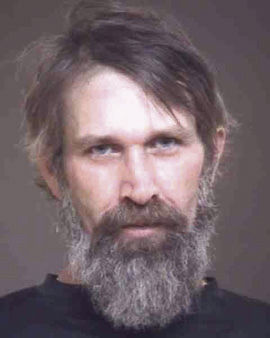 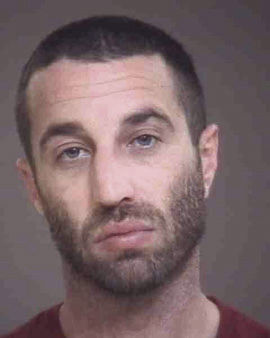 Two men are facing drug charges after local deputies responded to a call about a vehicle doing burnouts at a property on Duckworth Lane in Denver on Wednesday.

Lincoln County Sheriff’s Office deputies said they responded to a call in the 700 block of Duckworth Lane in reference to the vehicle doing burnouts but that the vehicle had left before officers arrived. Deputies went back to the area about 30 minutes later and found a gray Chevrolet Suburban, which matched the description of the vehicle described in the call.

Officers approached the vehicle and saw two men inside and also smelled a strong odor or marijuana coming from the vehicle, according to a Sheriff’s Office spokesman.

Deputies said Joseph Ross Hinson, 36, of Duckworth Lane, was in the driver’s seat and was removed from the vehicle. A search of his persona revealed marijuana and a vape-type device that contained a clear glass cartridge containing what deputies believed was marijuana oil.

The passenger, Dennis Jay Popple Jr., 40, also of Duckworth Lane, had to be physically restrained and handcuffed, according to the spokesman.

Hinson was charged with two counts of possession of a controlled substance and possession of drug paraphernalia and was also served with two failure to appear warrants. He is being held in the Harven A. Crouse Detention Center without bond.

Popple was charged resist, delay and obstruct a public officer, possession of drug paraphernalia and possession of an open container of alcohol. His bond was set at $3,000 secured.

Popple has prior Lincoln County convictions for possession of drug paraphernalia in 2006 and level three driving while impaired in 2011.

Hinson has prior Cabarrus County convictions for possession of drug paraphernalia and driving while license revoked in 2004 and a conviction for misdemeanor driving while impaired in Mecklenburg County in 2010.