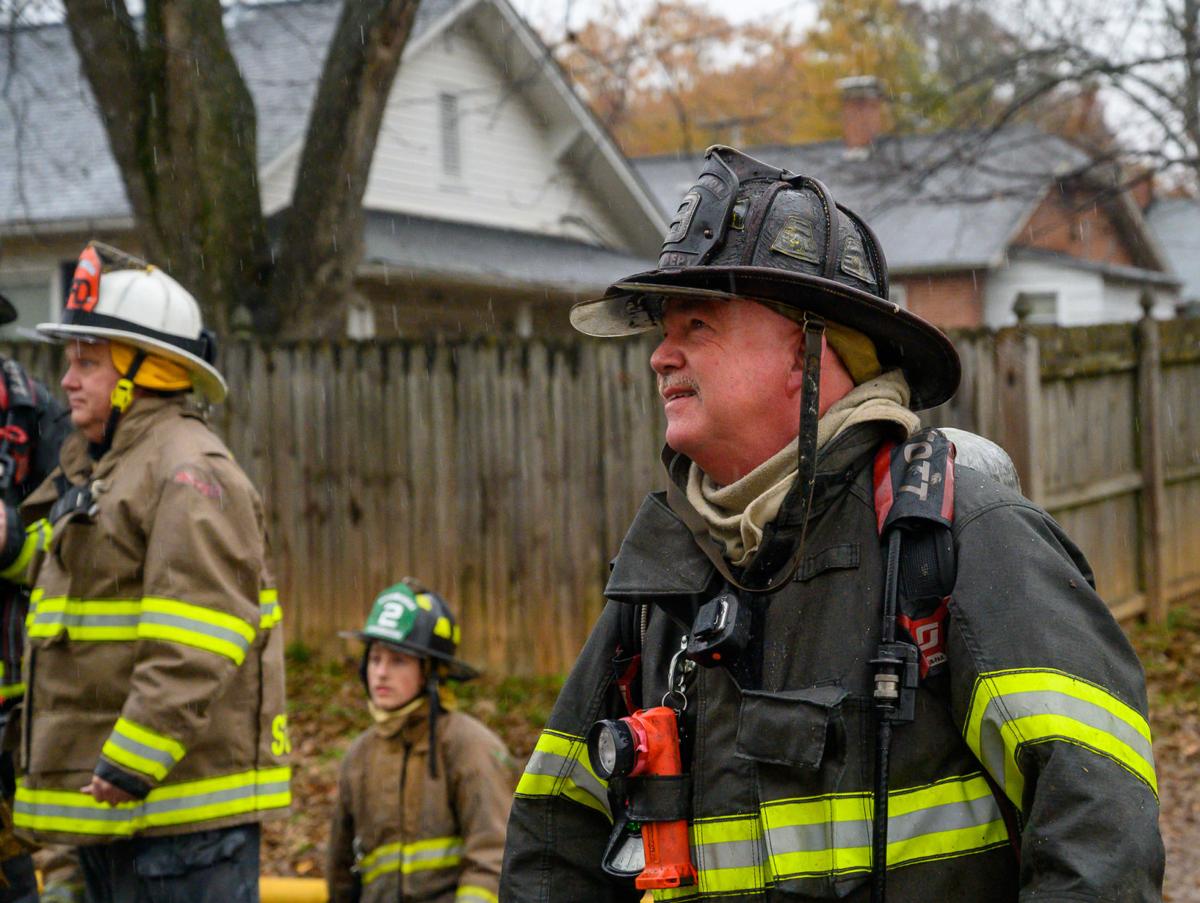 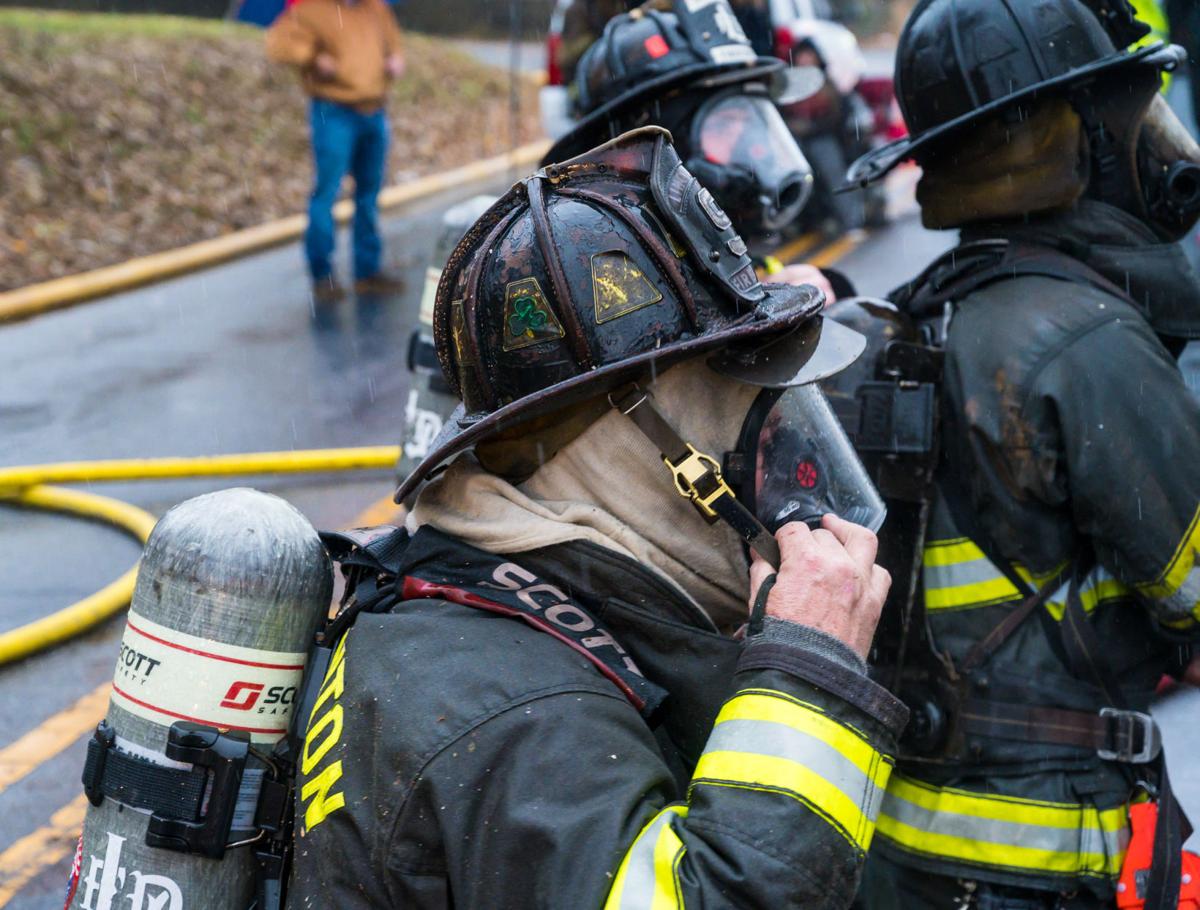 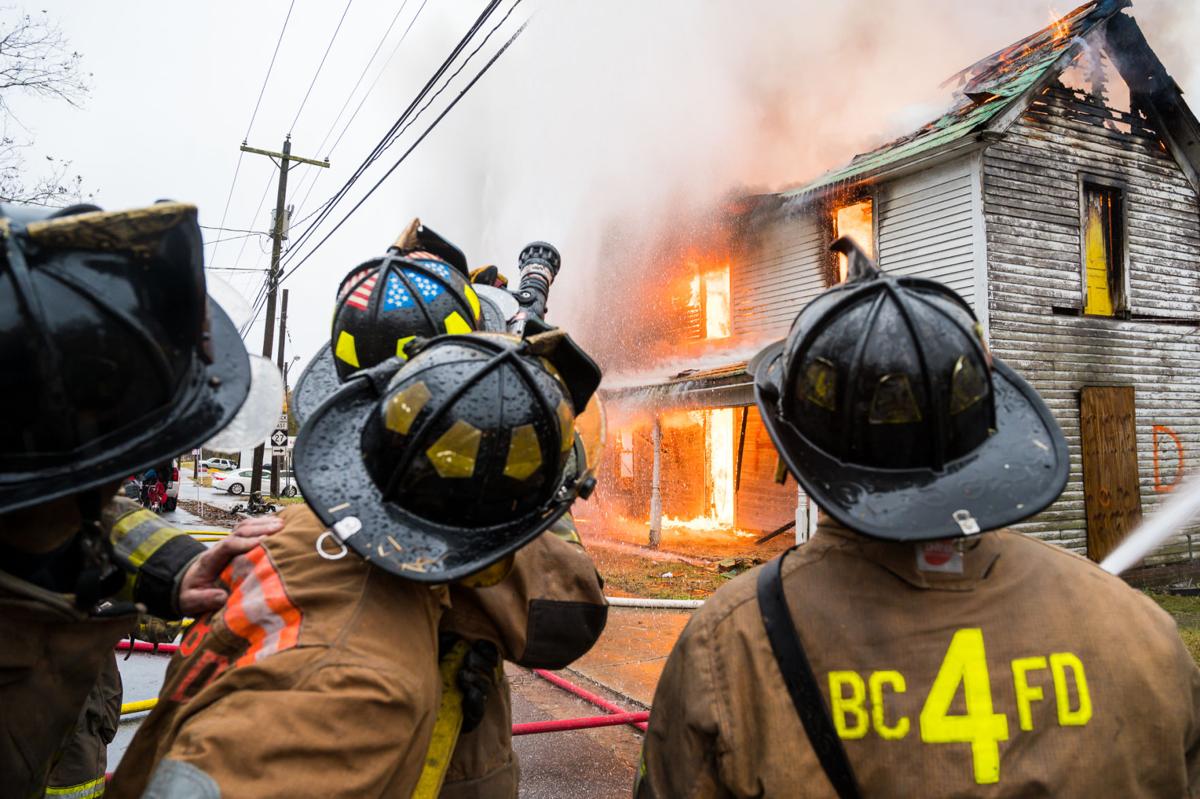 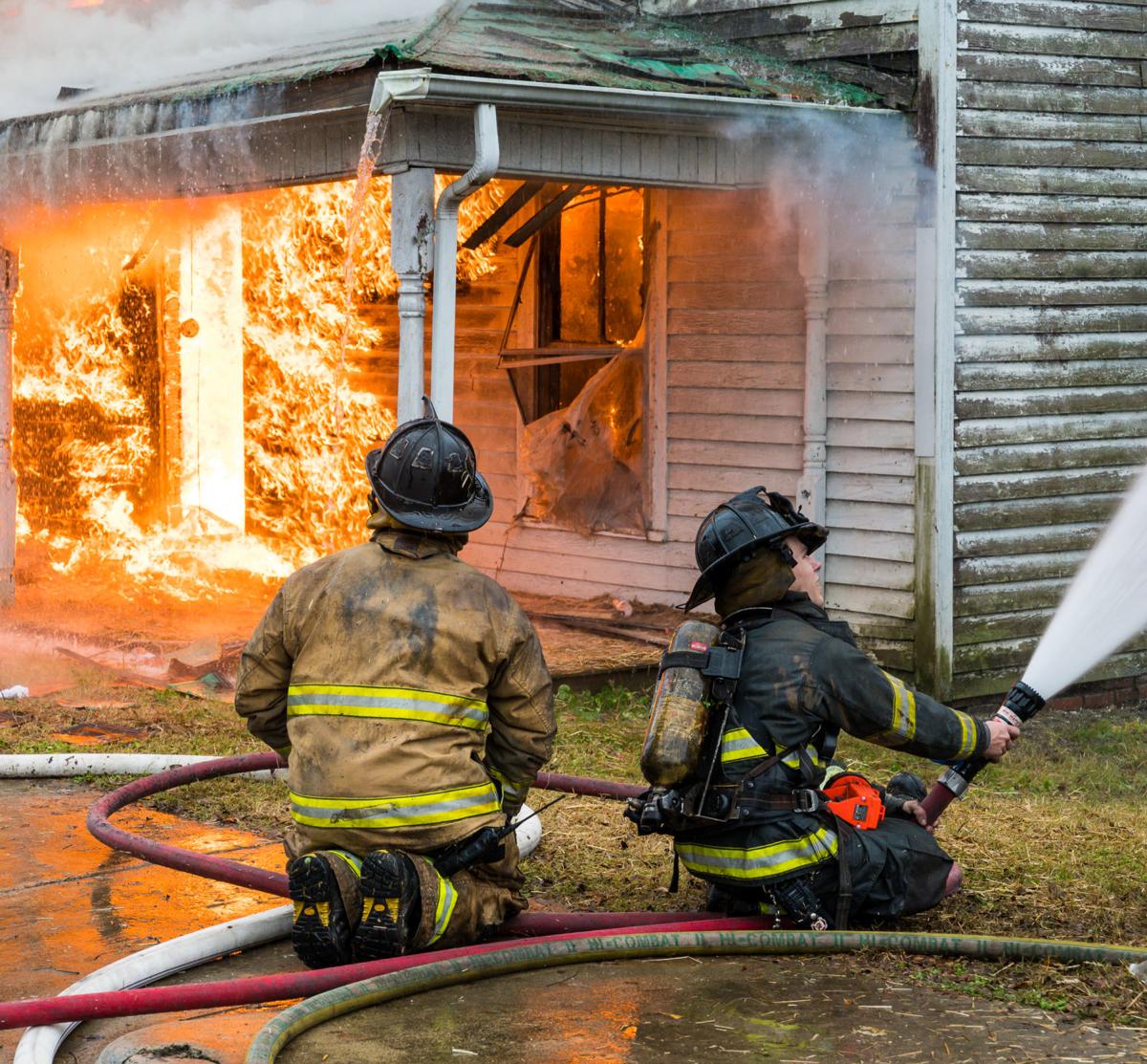 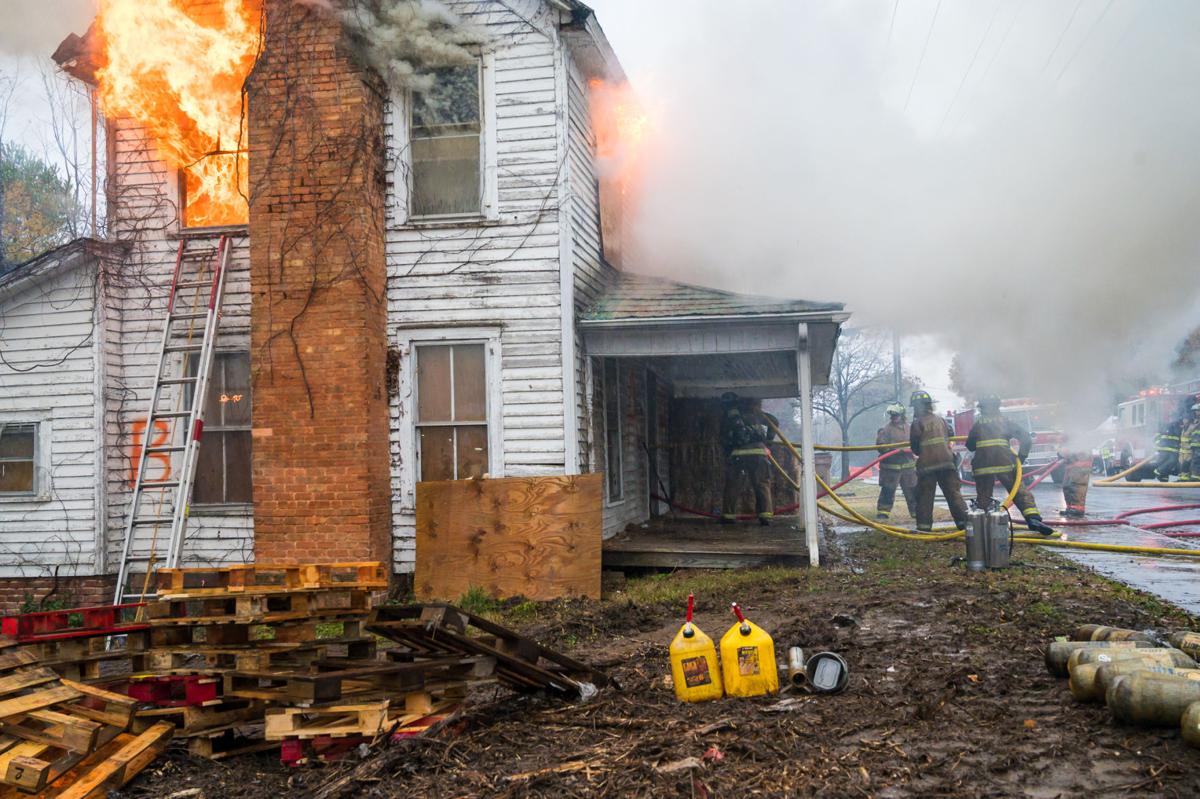 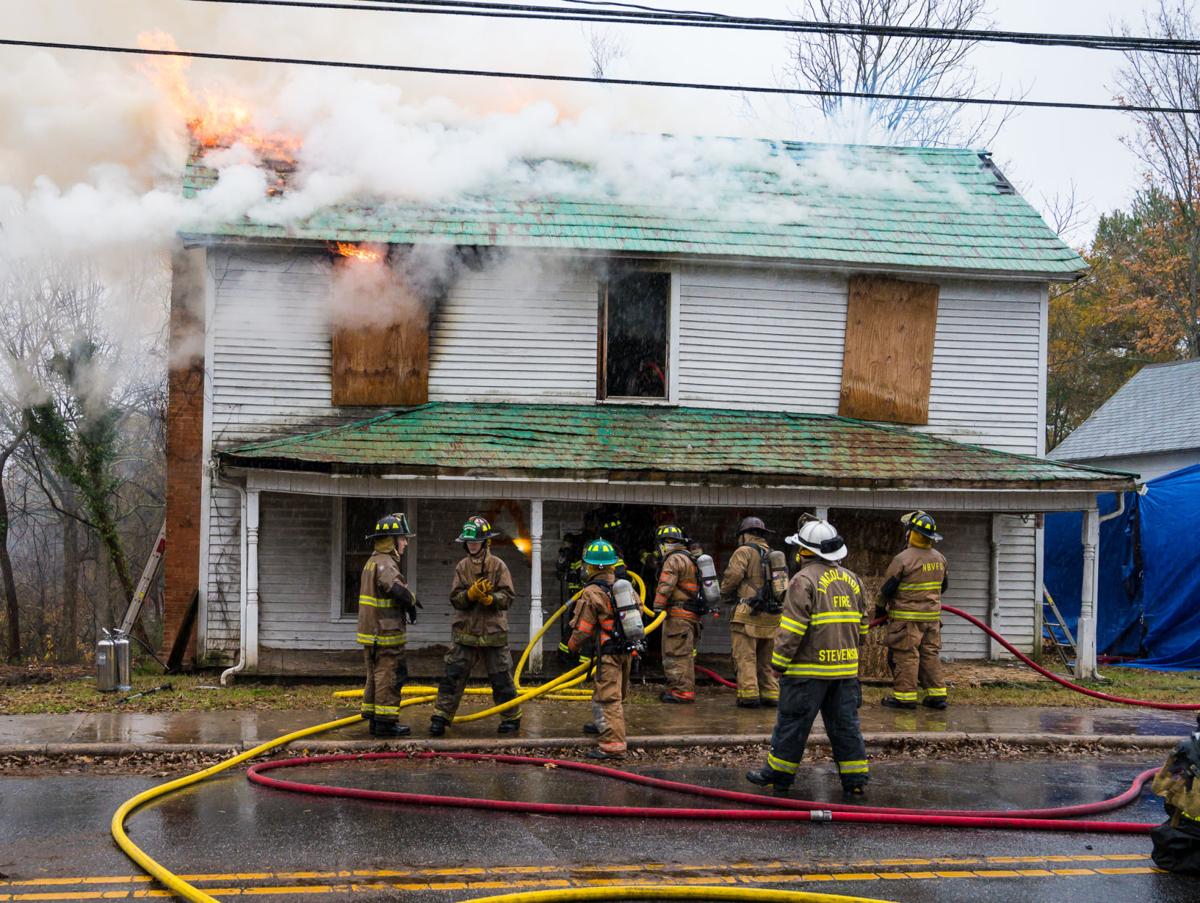 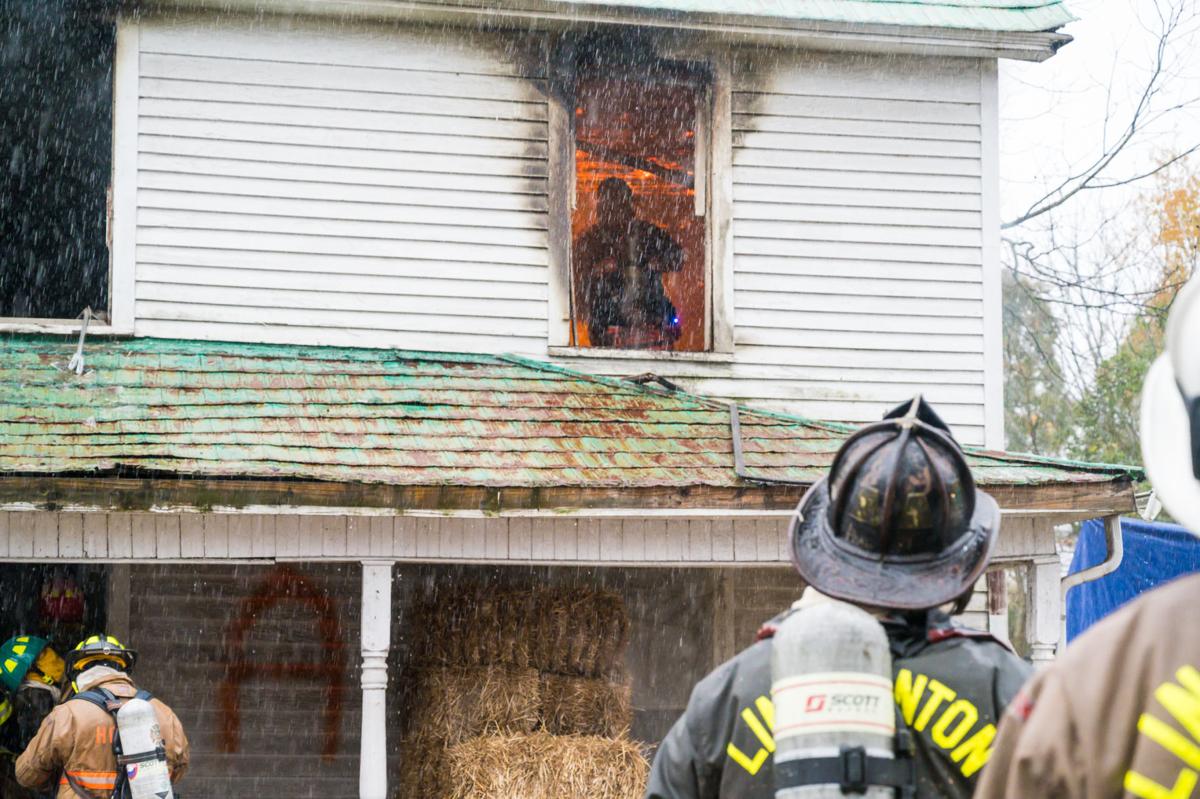 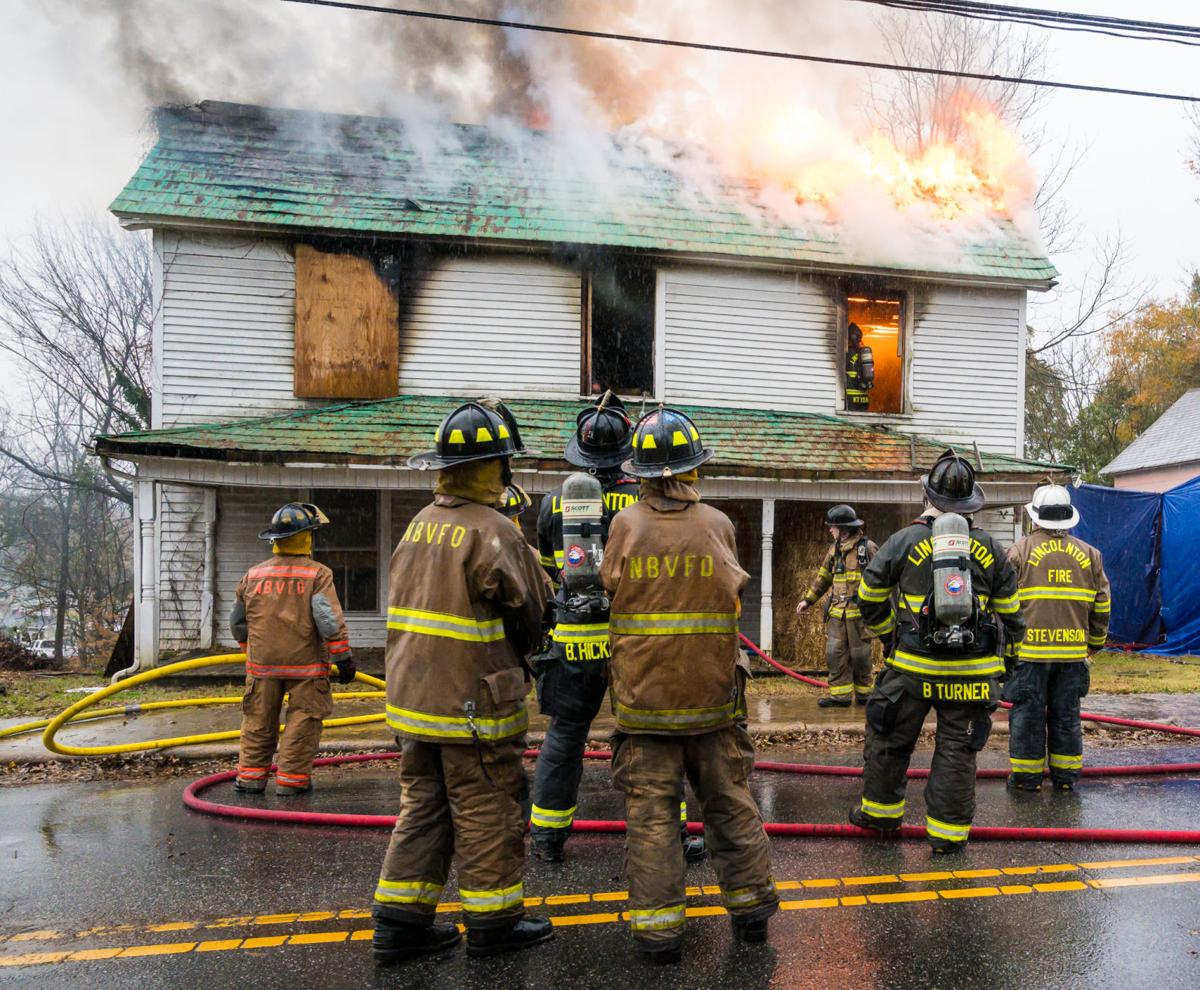 A person can only learn so much through books and classroom instruction, especially when it comes to a profession like firefighting, where a mistake could be deadly. Because of all the red tape that they need to go through, it isn’t very often that fire departments are able to do a controlled burn exercise using a house or other structure. The last one the Lincolnton Fire Department had was more than three years ago.

On Saturday, more than 20 Lincoln County firefighters were able to take part in one of these exercises in Lincolnton. This type of training teaches firefighters how to safely and effectively fight fires in a controlled setting under supervision.

“There’s more to learn about fighting a fire than you would think,” City of Lincolnton Fire Marshall Gary Stevenson said. “A lot of it is common sense and hands on and that’s what we’re doing today. We’re considered ‘recognition-based decision makers,’ so if we haven’t seen it before, we can’t recognize it and make those decisions. That’s why we have to have this kind of training.”

The two-story house was located at the corner of North Grove Street and Riverside Drive. Firefighters from Lincolnton, North Brook, Howard’s Creek, South Fork and Boger City took part in the training. These firefighters ranged in skill level from seasoned veterans to those who are still in early training.

One of those seasoned veterans, Brent Turner, has been with the Lincolnton Fire Department for almost four decades. As is the case with the firefighting profession in general, a lot has changed from when he first started as a firefighter doing these training exercises.

“This is as close as you get to a real-life scenario,” he said as he watched the progress of the fire. “It’ll prepare you partially for what you see on a real fire.”

These days, in a training exercise, it’s made as safe as possible for the firefighters. Prior to a burn taking place, firefighting personnel carefully go through the house, looking for anything dangerous, like holes or weaknesses in the floor, and as an added safety measure, the windows on the upper floors were covered with plywood, furniture and carpet was removed, they made sure there was no asbestos or lead paint in the house and vegetation was removed from around it.

“Most of the shifts were over here a few days before the training getting it ready,” Lincolnton Fire Department Chief Ryan Heavner said.

The firefighters who were taking part in the training were allowed to do one walkthrough before the training began and instructors were on-hand throughout the day to make sure everyone was doing what they were supposed to do, in a safe manner.

One fire is guaranteed in this type of training, Turner said, if you get two, that’s great, if you get 20 it’s even better. He’s been to trainings where they lost the entire house during the first burn.

Throughout the day on Saturday, small fires were set in rooms throughout the house and teams of firefighters would go in and put it out. Once it got to the point where the structure was becoming unsound, fire was allowed to fully engulf the house. Especially during the burndown, care had to be taken that the fire didn’t spread to neighboring houses, vegetation or powerlines.

“Back in the day, we were getting a lot of people hurt and killed in training,” he said. “The worst fire in my 39 years I was ever on was my first training fire. It was designed to weed me out, but it exhilarated me. I thought, ‘This is fun, I think I can do this.’ We weeded a lot of people out in the early days. They built the fires bigger and they used fuel oil to make the fires hotter. They closed all the windows off and they didn’t let you go in to see what was in the house. You were going into a house you had never been in, under heavy, heavy fire conditions with smoke and heat and the unknown. There’s not much unknown here.”

Turner was wearing a helmet that he’d worn for many years and then put away as a memento. It was marked-up with evidence of what he’s experienced over the years fighting fires - nicks, burns and cuts.

“Since I’m probably not going to do this much longer, I decided I’d wear it today,” he said as he prepared to go back into the house with a group of firefighters. “It still exhilarates me, but it scares me because you don’t know what your body’s going to do. I’m 57 and am kind of like the old beagle who still wants to hunt. He doesn’t know if he can stay up with the rabbit or the young dogs, but as long as he gets in the pack, he’s happy.”

This was Marcus Shoemaker’s first training fire. He joined the Lincolnton Fire Department as a full-time firefighter two months ago.

“It’s dark, smoky and a little hot in there,” he said. “You’ve really got to rely on communication in there so that everyone knows where you’re at and what you’re doing. We’ve got to make sure we’re all hitting on all cylinders if we’re going to stay safe in there.”