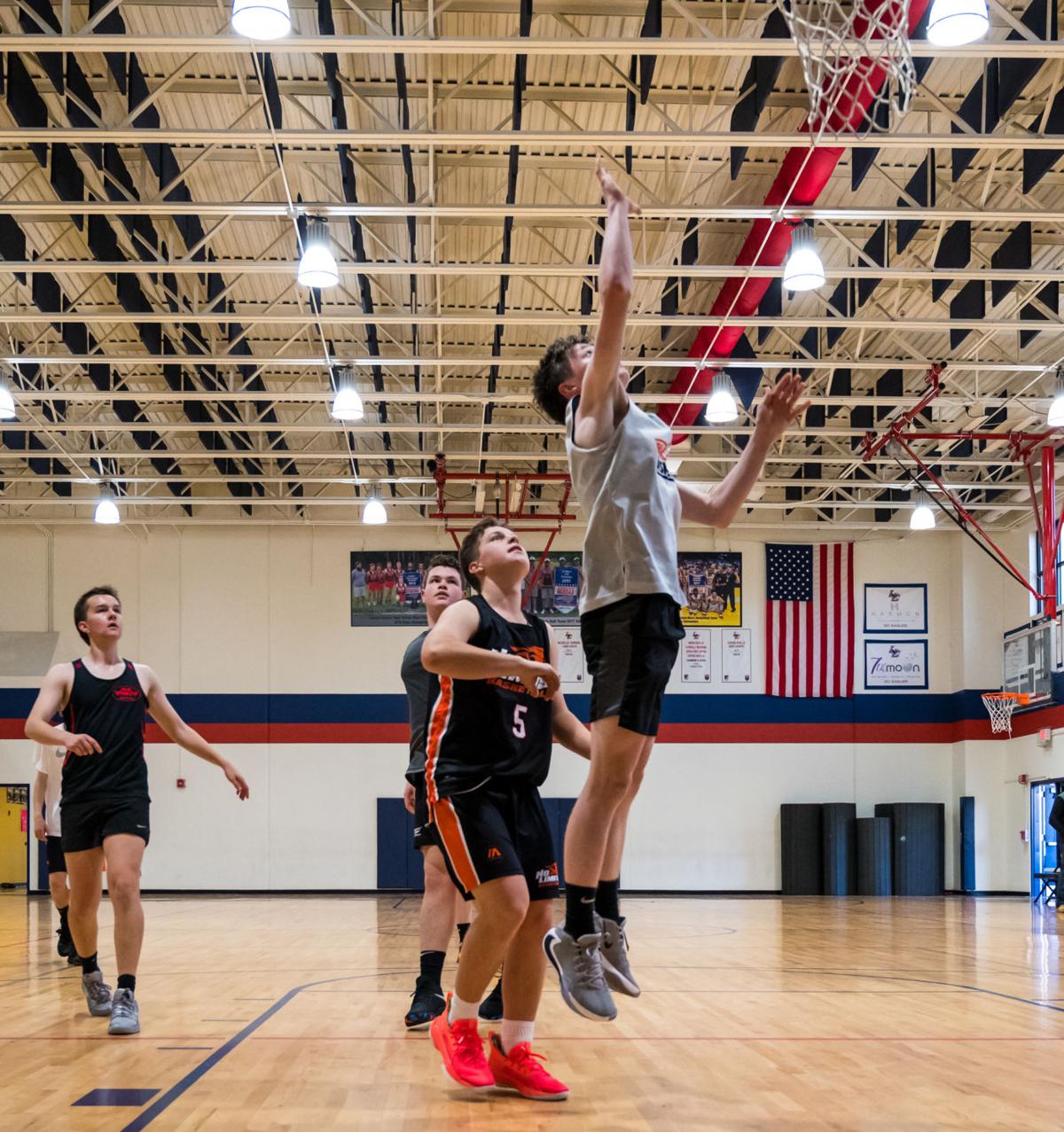 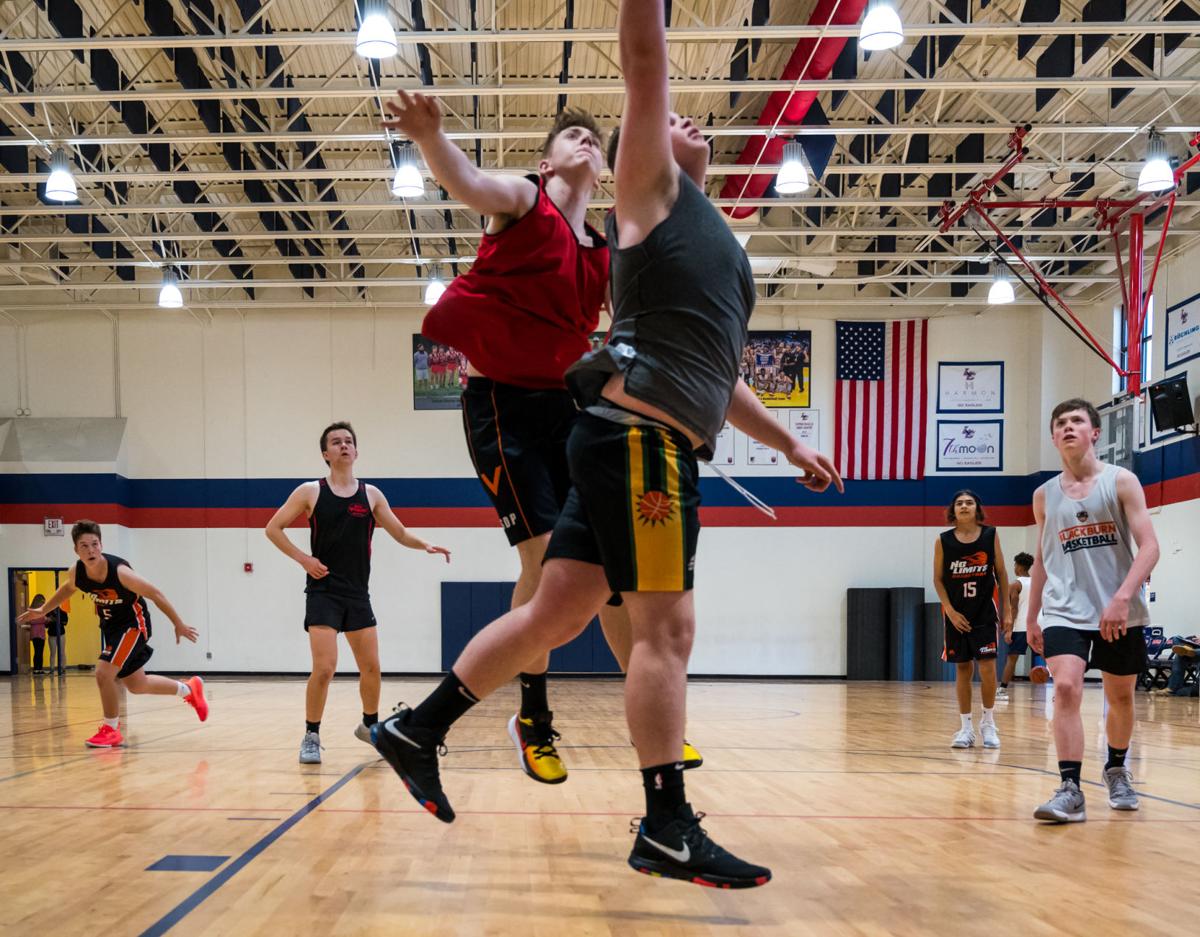 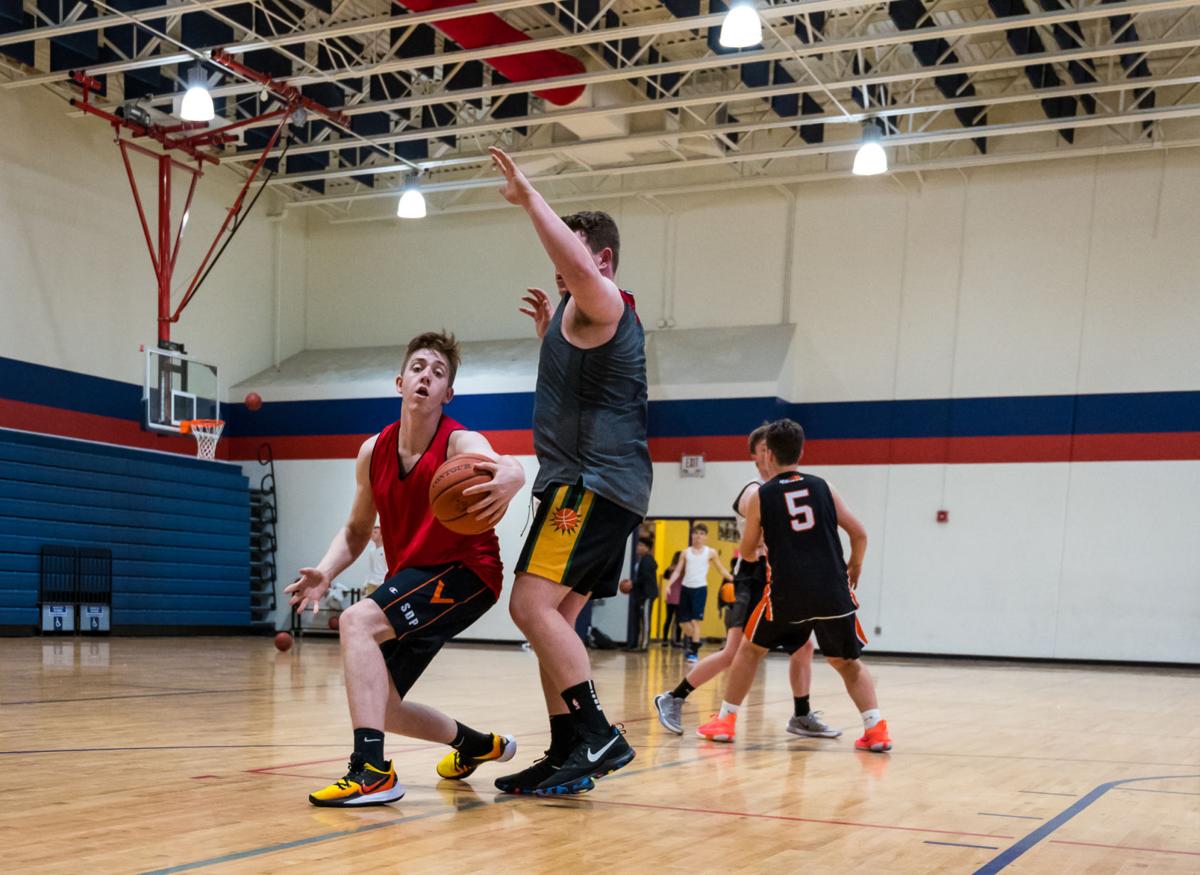 Students from the Lincolnton campus of Lincoln Charter School and seven student basketball players from Australia were able to exchange cultural norms on Wednesday. The Australian students are traveling throughout the United States during what is now their summer vacation with the No Limits Basketball Academy based in Melbourne, Australia. This is the second time they’ve been hosted by Lincoln Charter School. Last year, they visited the Denver campus.

“It’s a great experience for our students,” Lincoln Charter School athletic director Daniel Schmitz said. “Last year they came during our homecoming. We have kids really interested in meeting people from a different culture and place and we really promote it as much as possible.”

The players were accompanied by coaches and parent chaperones. During the time they were at LCS, they were treated to catered meals consisting of southern cuisine.

“They didn’t like livermush,” Schmitz said. “I’m a northerner and described it for what it is and maybe I shouldn’t have. They liked everything else though. We really wanted them to embrace our southern cuisine.”

During their visit, the basketball players read Australian children’s books to the elementary school students. They also fielded questions such as, “have you ever ridden a kangaroo?” Because of their accent, they were asked, “what language are you speaking?” They asked what Christmas was like for them and had many other queries. After the reading, high school students took each player to their class and gave them tours of the campus.

Both Tom Carruthers and Russell Gledhill are 16 and this is their second trip to the states. They are both interested in applying to a college in the United States to play basketball.

“Everyone’s so nice and welcoming here,” Carruthers said. “I want to live here and play basketball over here. I think it’s the best way to get to where I want to go. There’s more opportunity here.”

That southern hospitality didn’t transfer when they got on the basketball court, though. The American style of basketball is faster and more physical than how they play in Australia.

“Australia is a lot softer in the fouls,” Gledhill said. “From my trips here, I’ve learned to be more physical in the game and have more movement off the ball.”

Pete Maunder is a coach with the No Limits Basketball Academy and is much appreciative of the skills and experience his students receive when they come to the states to play.

“It gives them an exposure to what it may be like to play basketball at a college here,” he said. “It seems to sway them towards coming here. There’s a lot more money put into sports in the United States. It’s more ingrained into the culture. After my students get back, I see a big difference in their pace and intensity. The benefits that they receive from playing here just for a couple of weeks is big.”

After school let out, the Australian basketball players were able to play a game against Lincoln Charter School’s junior varsity team.