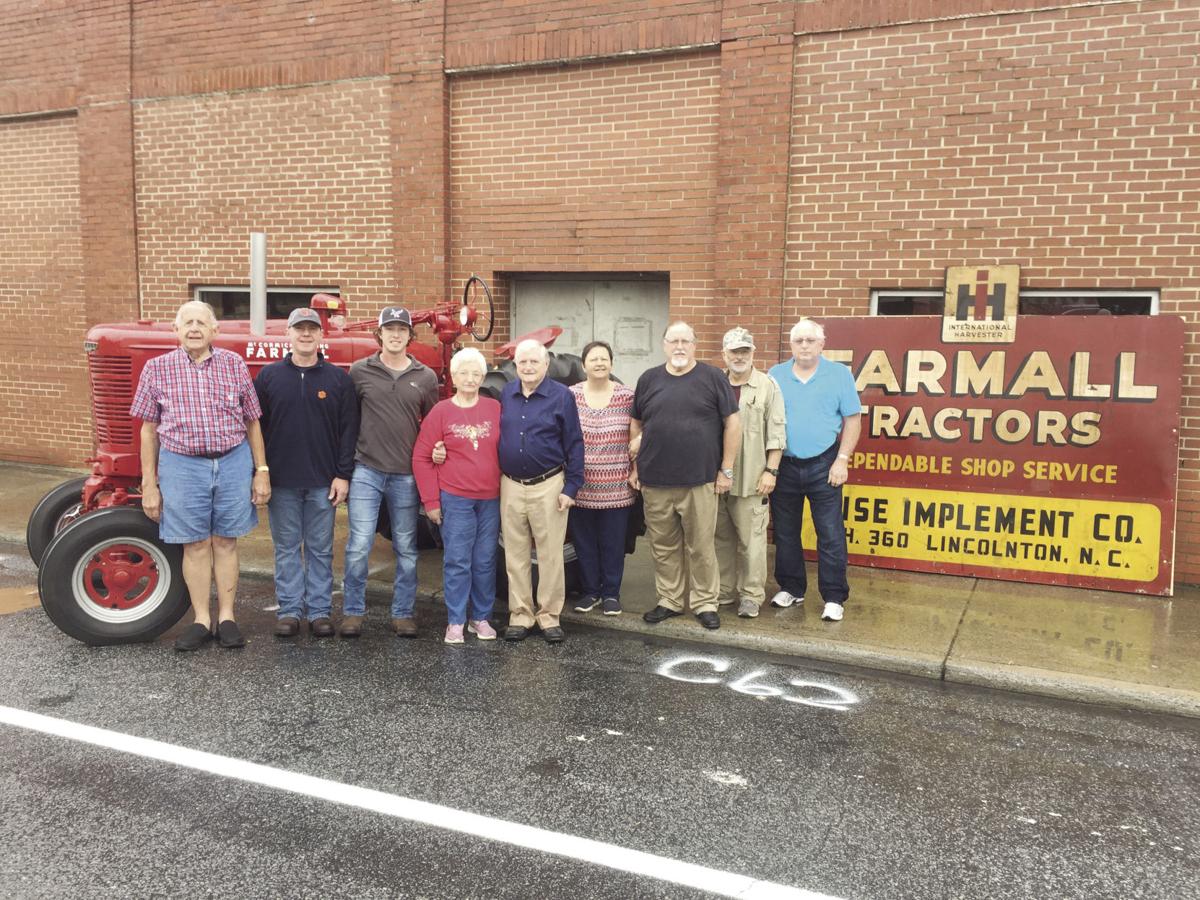 The Carpenter and Wise families pose with a tractor that was originally purchased in 1942 at Wise Implement Company and then traded in and purchased again by the Carpenter family in 1949. 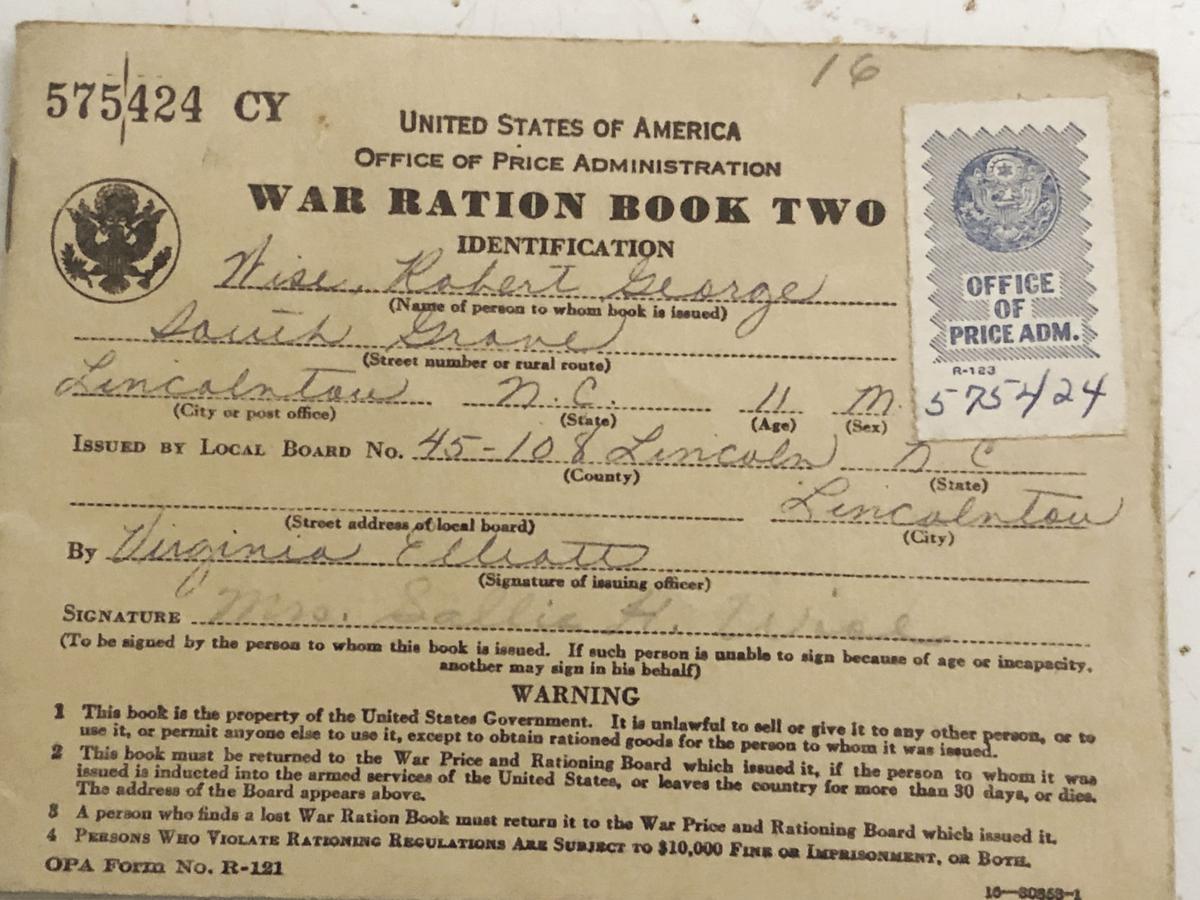 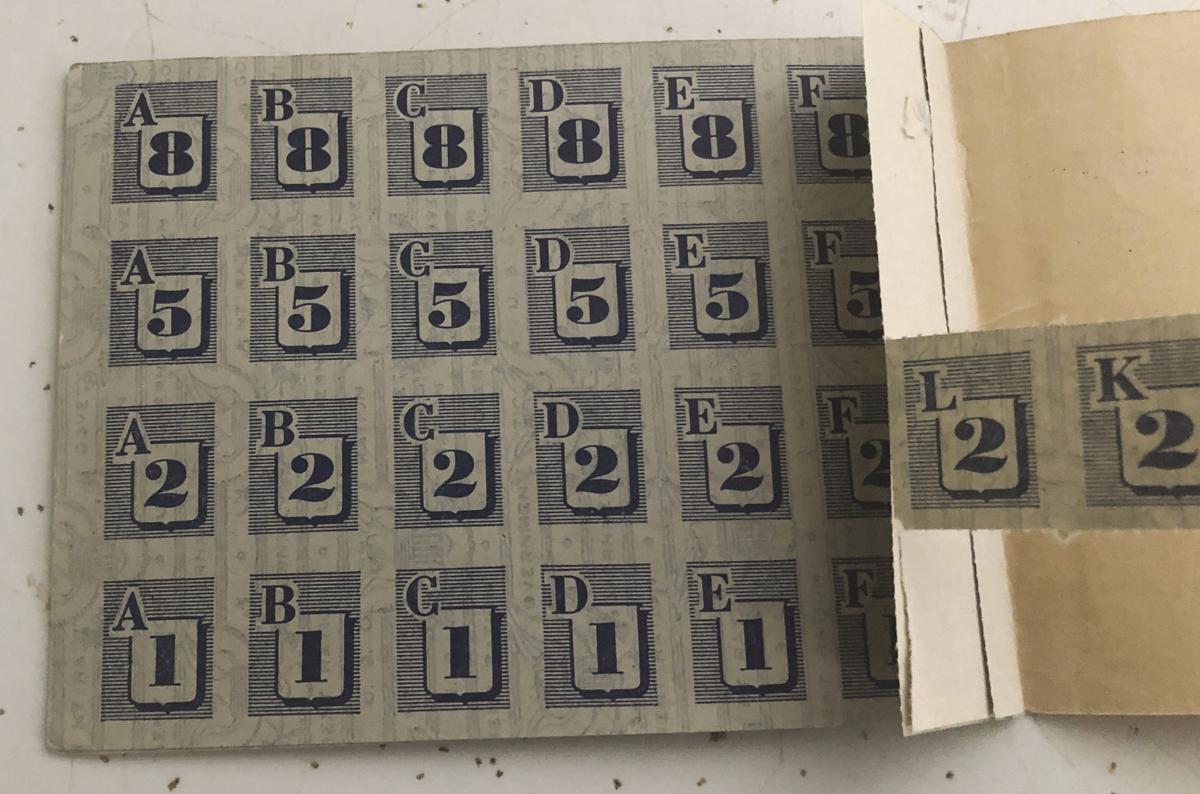 The Carpenter and Wise families pose with a tractor that was originally purchased in 1942 at Wise Implement Company and then traded in and purchased again by the Carpenter family in 1949.

This is a story about a tractor and a time that was in downtown Lincolnton. In 1932, Lincolnton resident Robert Guy Wise opened Wise Garage, a general automobile repair shop and in 1933, he took over the dealership for International Harvester farm machinery, changing the name of the business to Wise Implement Company. The shop was located in the lower part of the building where Lincoln Times-News is now on West Water Street.

In 1942, a new Farmall “M” tractor was sold by Wise Implement Company to a person living in Iron Station to pull a sawmill. After the war, the tractor was traded in for a smaller tractor to be used to plow a garden.

In 1949, Pat Carpenter’s father, Alton of Cherryville, was in the market for a tractor. One day, when they were in Lincolnton, they stopped by Wise Implement to check on whether there was a suitable one available.

“Mr. Wise said, ‘yep, I’ve got one right yonder, I’m rebuilding the engine on it and it’s got your name on it, you’ve got first refusal on it,’” Pat Carpenter said. “My daddy said, ‘whenever you’ve got finished with it, let me know and we’ll come and look at it.’”

Alton Carpenter bought the tractor and a brand-new disk harrow for $1,050. That tractor has stayed in the Carpenter family ever since being used on the farm in Cherryville. Alton Carpenter passed away in 1991 and the tractor was passed on to Pat and then to Pat’s son, Trent. It’s since been impeccably restored.

“That tractor has paid a lot of bills,” Pat Carpenter said. “Put four boys through college. I tell people this tractor’s kind of like an old dog. It’s done it’s work and it’s now time to lay it down, pet it a little bit and feed it whatever it wants to eat.”

Pat and Trent Carpenter, who now live in South Carolina, brought the tractor to Cotton Ginning Days in Dallas to be put on display. The Carpenters wanted to bring it back to the building it was purchased from to take pictures. Jerry Leady, Lincoln Times-News Publisher, reached out to Doug Wise, the grandson of Robert Guy Wise to let him know they were coming. Wise had the Farmall Tractor, Wise Implement Co. sign that used to hang on the building and brought it along to be photographed with the tractor. After the pictures were taken, Trent Carpenter took the tractor for a spin around Court Square.

The senior Robert Wise had always been interested in flying and in 1942, got his pilot license. After the war, he and Dr. Efried F. Burris formed the Wise-Burris Aircraft Co. and sold airplanes. In 1949, still operating his farm equipment business, he joined with 10 other businessmen to open Lincoln National Bank (now First Citizens Bank) and was president until he died in 1958.

The Wise family owned a barn on Grove Street in Lincolnton. They originally needed it because a lot of people traded animals for tractors and repair work and they needed a place to keep them. Robert Guy Wise and his son stored receipts in the loft of the barn. Before the barn was sold, Doug Wise went through all those old boxes and saved the more interesting ones in a scrapbook. The earliest receipt is dated in 1932. For the most part, the businesses issuing the receipts are long since gone. Thumbing through the book is like taking a walk-through time.

The junior Robert Wise operated the tractor store until the mid-1960s.

“They used to sell 300 or 400 tractors a year and then in the 1960s the federal government decided to pay people to not grow and that killed it,” Doug Wise said. “They went to maybe selling 10 a year.”

Tim Wise remembers during World War II his grandfather would have a hard time getting tractors to sell at the store.

“The companies would say that didn’t have any,” he said. “Well Grandpa Wise had an airplane and he’d get in it and fly over the depot in Charlotte and see all the tractors there on flatbeds. He’d call them back and tell them they were ‘damn liars’ because he saw them. That’s how he got tractors and they couldn’t figure out how he was finding out.”

Perhaps one of the most interesting finds in the boxes was a war ration booklet with stamps still in it. Robert Wise would save the stamps to buy fuel for the plane to fly to look for tractors to stock the store.

The receipts have all be copied and delivered to the Lincoln County Historical Association to be preserved in their collection. The Farmall Tractor sign is not for sale.