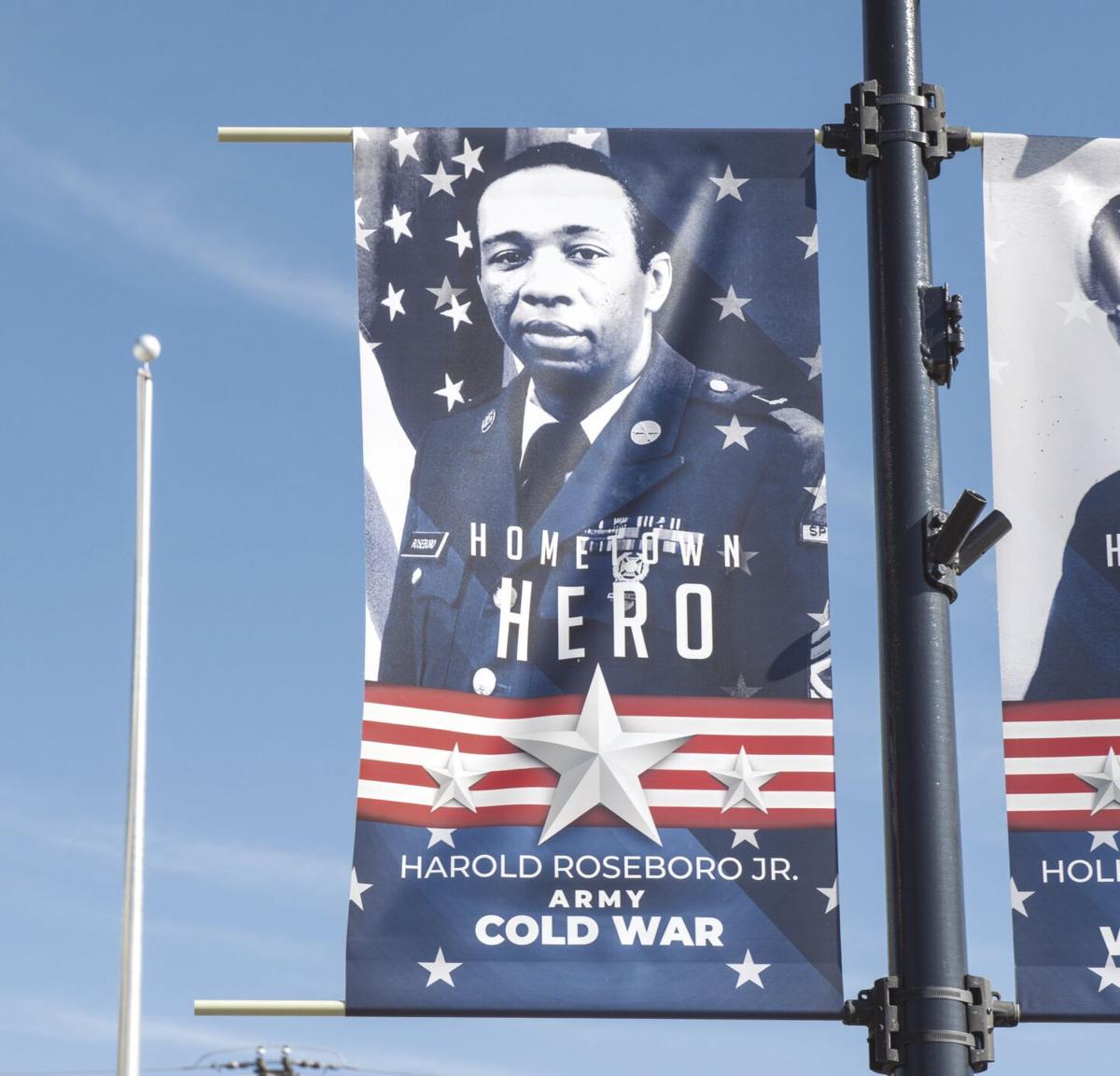 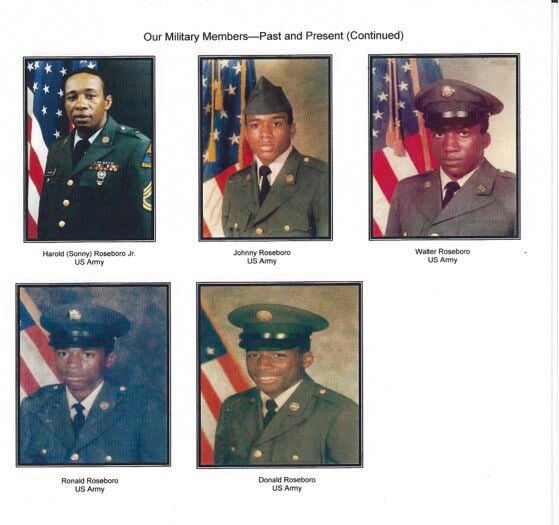 When Linda Roseboro, who became a part of the family by marriage more than 40 years ago, was putting together information to order flags as part of Lincolnton’s Hometown Heroes project, she realized that in addition to her husband, four more Roseboro brothers were veterans.

Harold and Fannie Roseboro had 13 children, eight of them boys and of those eight, five served in the U.S. Army. Four of those five graduated from West Lincoln High School in the mid 1970s to early 1980s and then entered the Army. Walter got his GED while serving.

“They just wanted to go,” Fannie Roseboro said. “I tried to talk the oldest one out of going. He said he wasn’t going to go, then he signed up.”

Linda Roseboro, a veteran herself, met the oldest son, Harold “Sonny” Roseboro, Jr. while she was serving in the Army herself. Unfortunately, only Harold Jr.’s flag made the cut and is flying near the old Lincolnton Police Department. Linda’s flag is flying as well. Sonny served during the Cold War and the Panama Conflict. He retired after 20 years in the service. The other siblings did four years and came home.

Harold Roseboro, Sr. is now deceased, as is Harold, Jr. Fannie, at 92 years old is still living in Lincolnton.

Linda Roseboro brought her husband back to Lincolnton to bury him and the family invited her to stay. The Roseboro family is very much a blended family.

“A lot of my friends on Facebook think this (the Hometown Heroes) is a great thing because their towns aren’t doing it,” she said. “When I went over to Cherryville last month and saw their flags up, we were in awe of it.”

It’s difficult for Fannie Roseboro to put into words how she feels about seeing the picture of her oldest son on a flag in downtown Lincolnton.