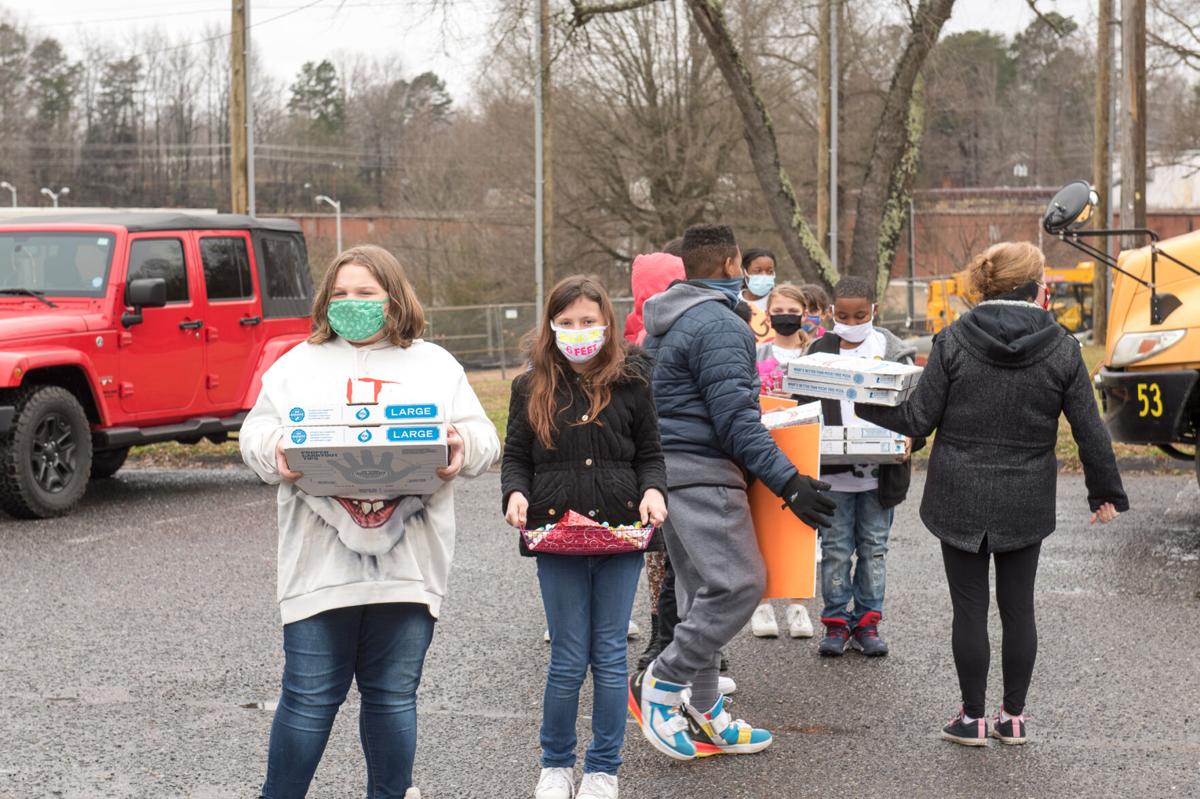 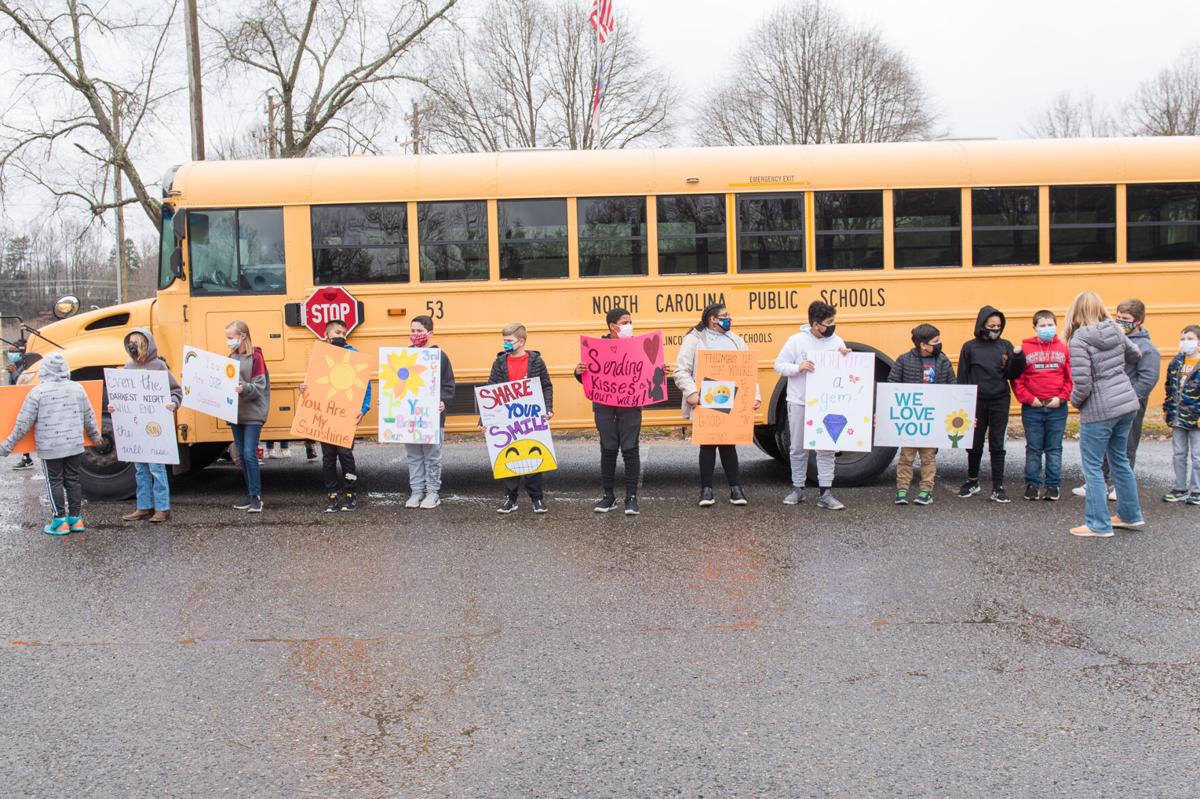 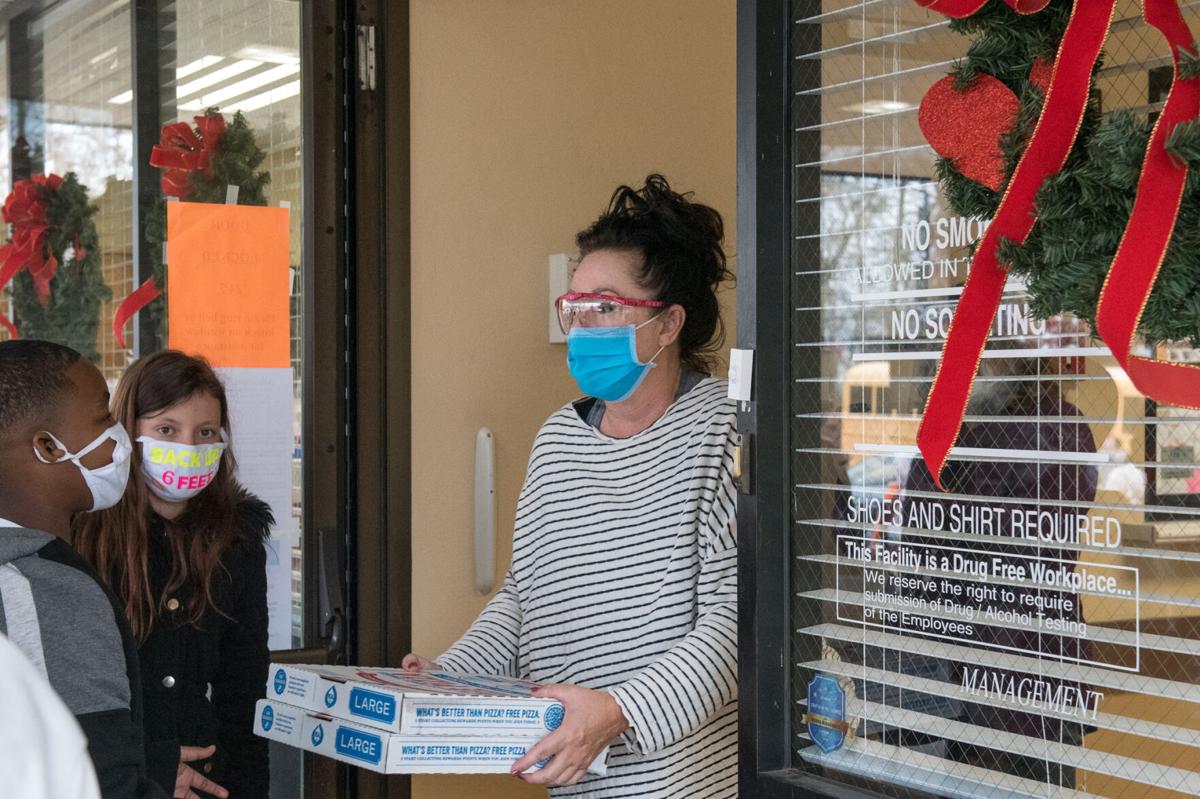 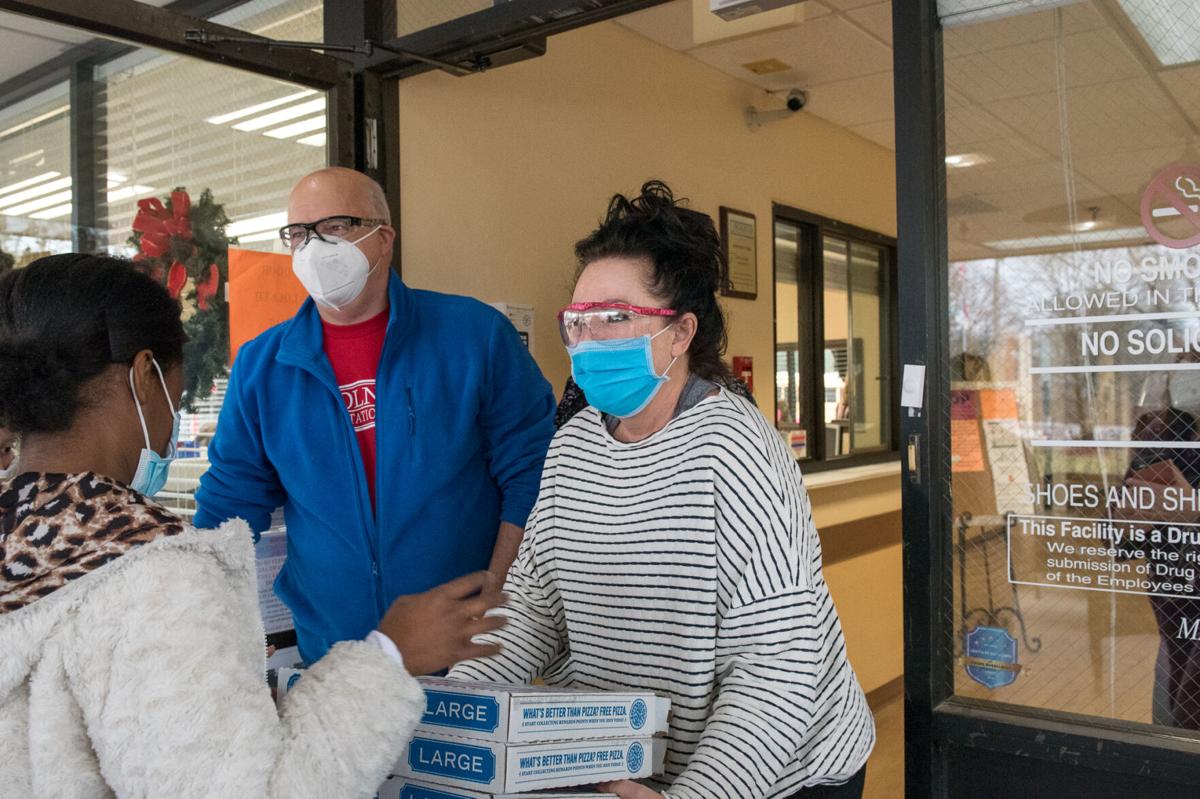 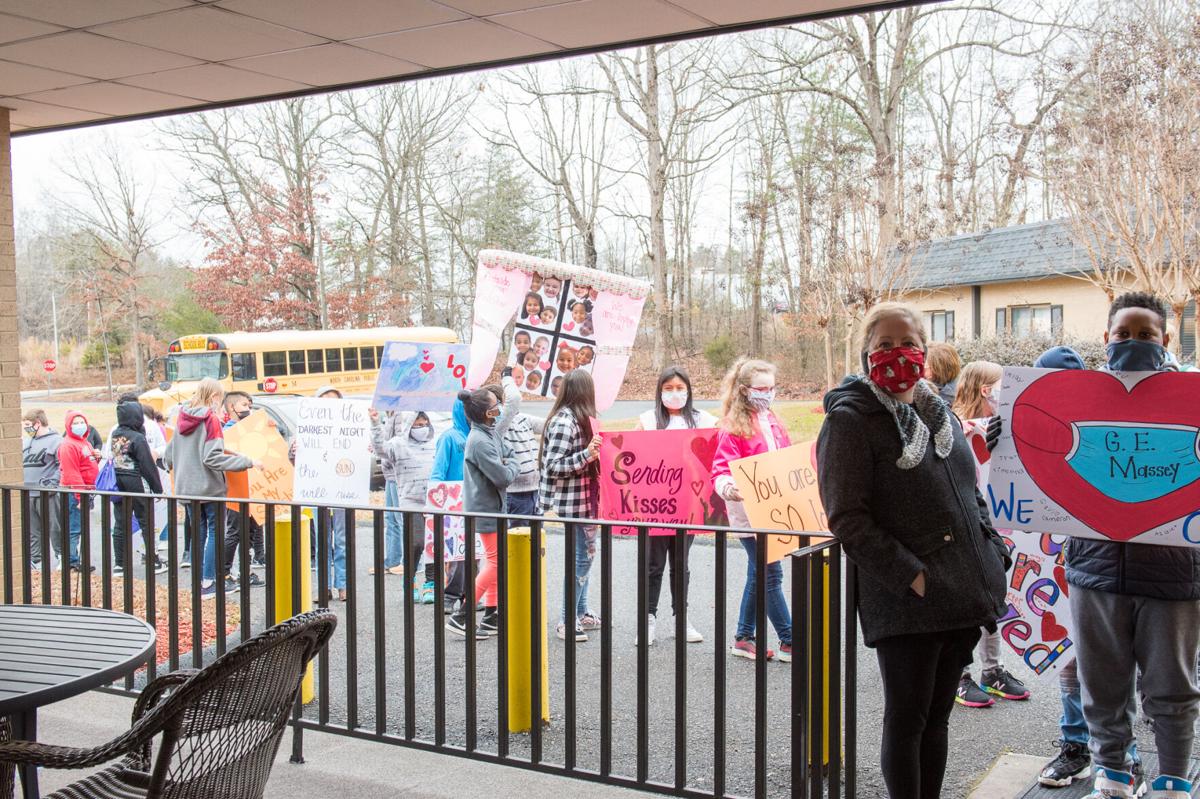 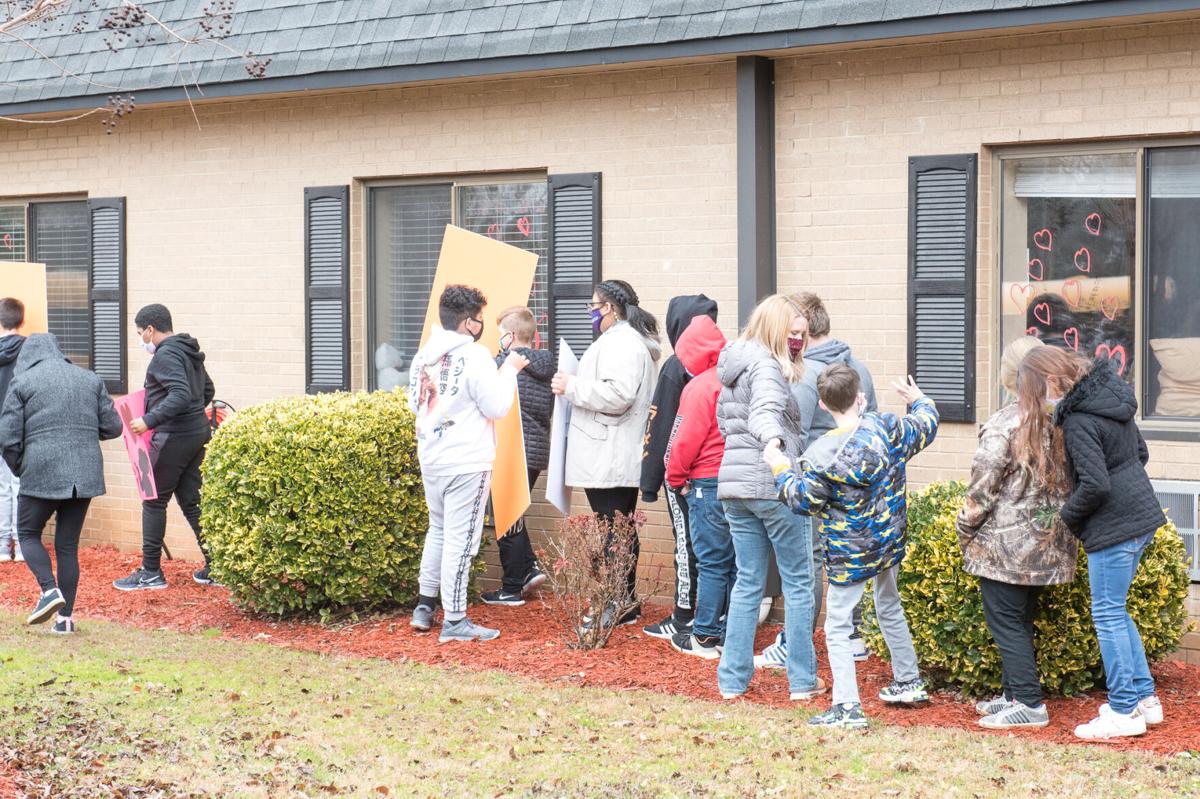 Lincoln County Schools students have been in school for 100 days now. In the past, this milestone has been celebrated at G.E. Massey Elementary School in different ways. One year, they released 100 balloons into the sky with math problems attached to them. Last year, they flew 100 paper airplanes off the roof. Every child made their own airplane and wrote something kind in it.

This year, because of COVID, things are very different. Principal Kelly Withrow didn’t want to let the day go by without recognizing it in some way.

“I was thinking, oh my gosh, with COVID how do you get the entire school involved,” she said. “Our school improvement team met, and they came up with the idea to collect 100 items and take them out to the nursing homes in the community.”

Students, teachers and staff have collected over 100 tubes of lip balm, almost 300 packages of tissues, 100 containers of lotion and 100 little bars of soap. They also had donated pizza from Domino’s and Pizza Hut and bags of chips for the staff at the nursing homes.

Withrow loaded up all of the fifth graders into buses and brought them on to deliver the items to Lincolnton Rehabilitation Center, Cardinal Healthcare and Rehab and the Brian Center in Lincolnton.

“We chose the fifth-grade class because they’re the oldest ones in the building and plus they’ve kind of been robbed of their last elementary year because of COVID,” she said. “I told them that we couldn’t really consider this a field trip because we’re not going inside or anything, but it’s a way for them to give back to the community and show their kindness as a fifth grader.”

Each class made posters that the fifth graders carried with them. After delivering the gifts, the children walked around the buildings with their signs for the residents to see.