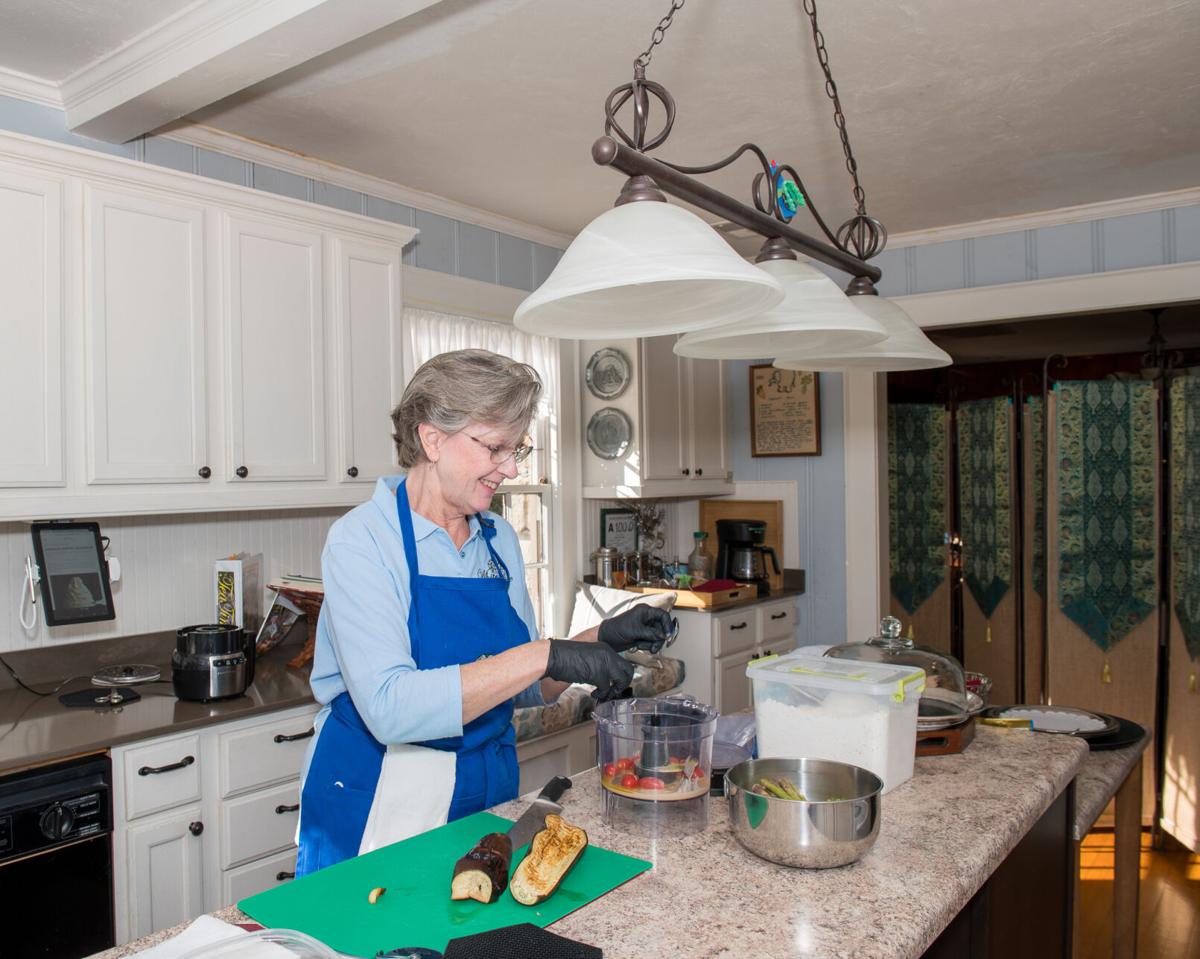 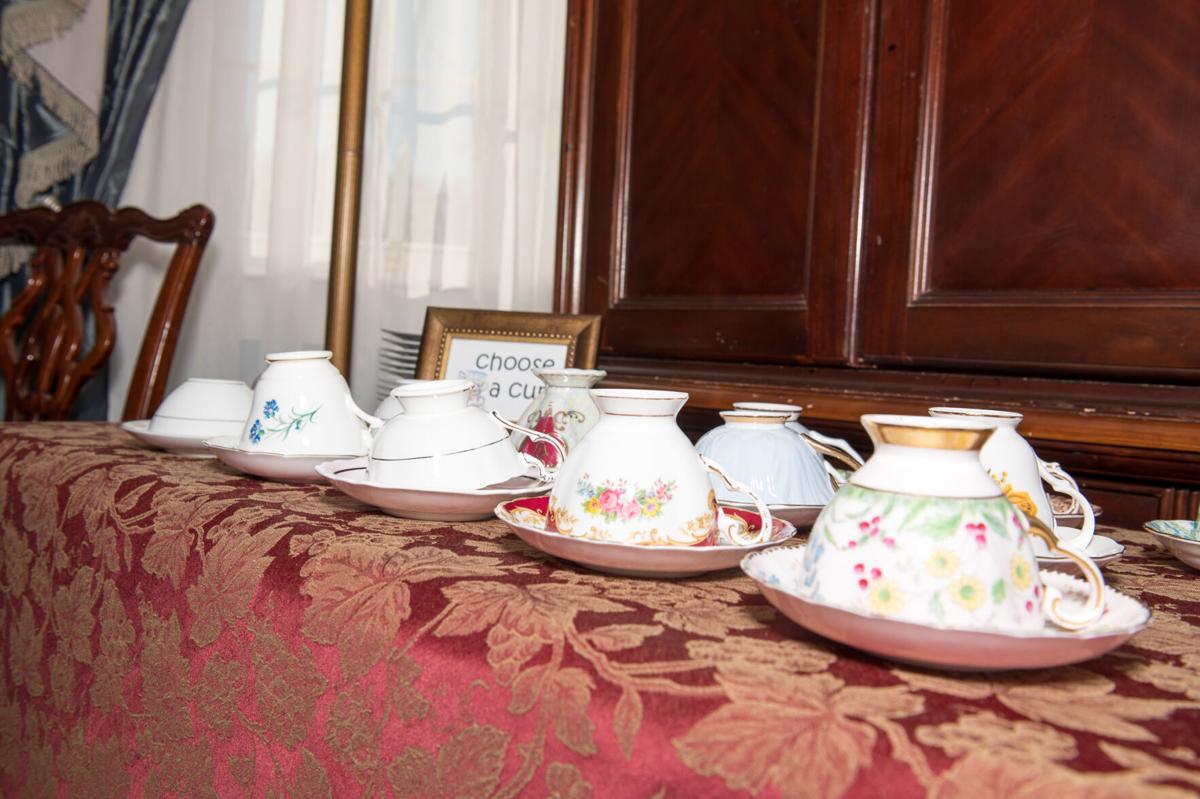 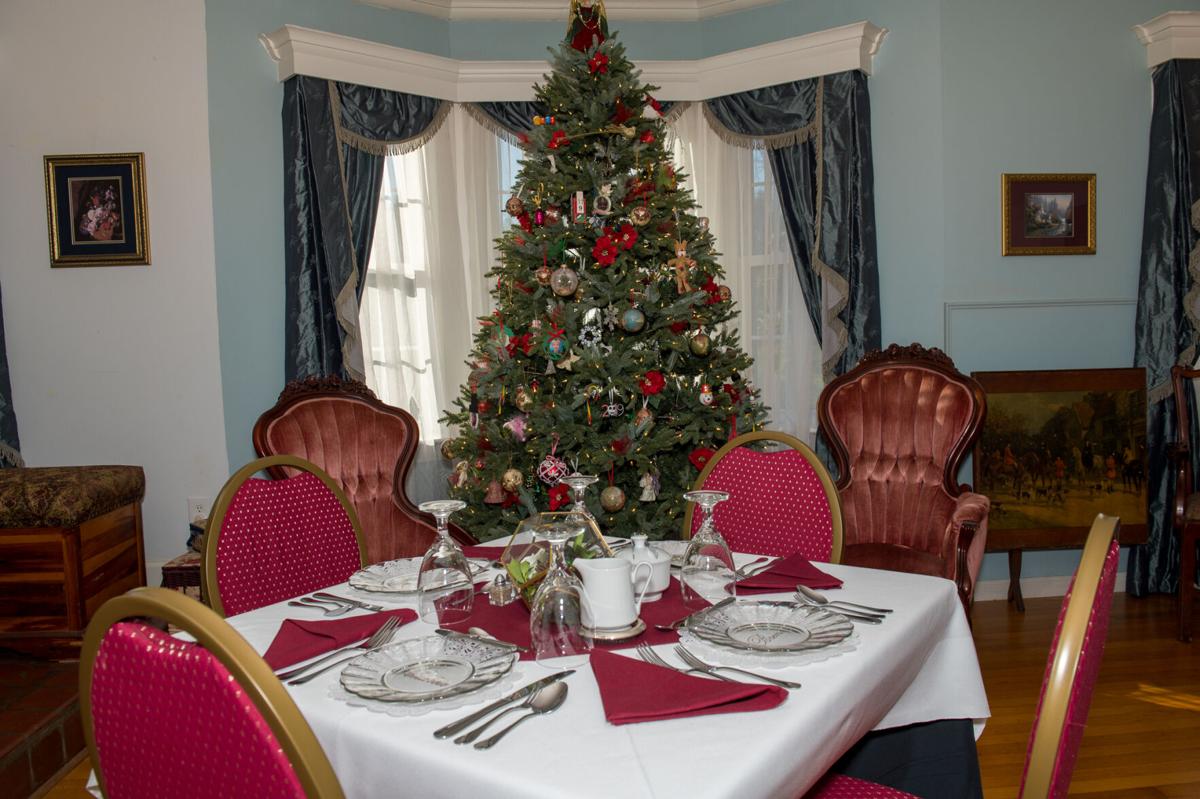 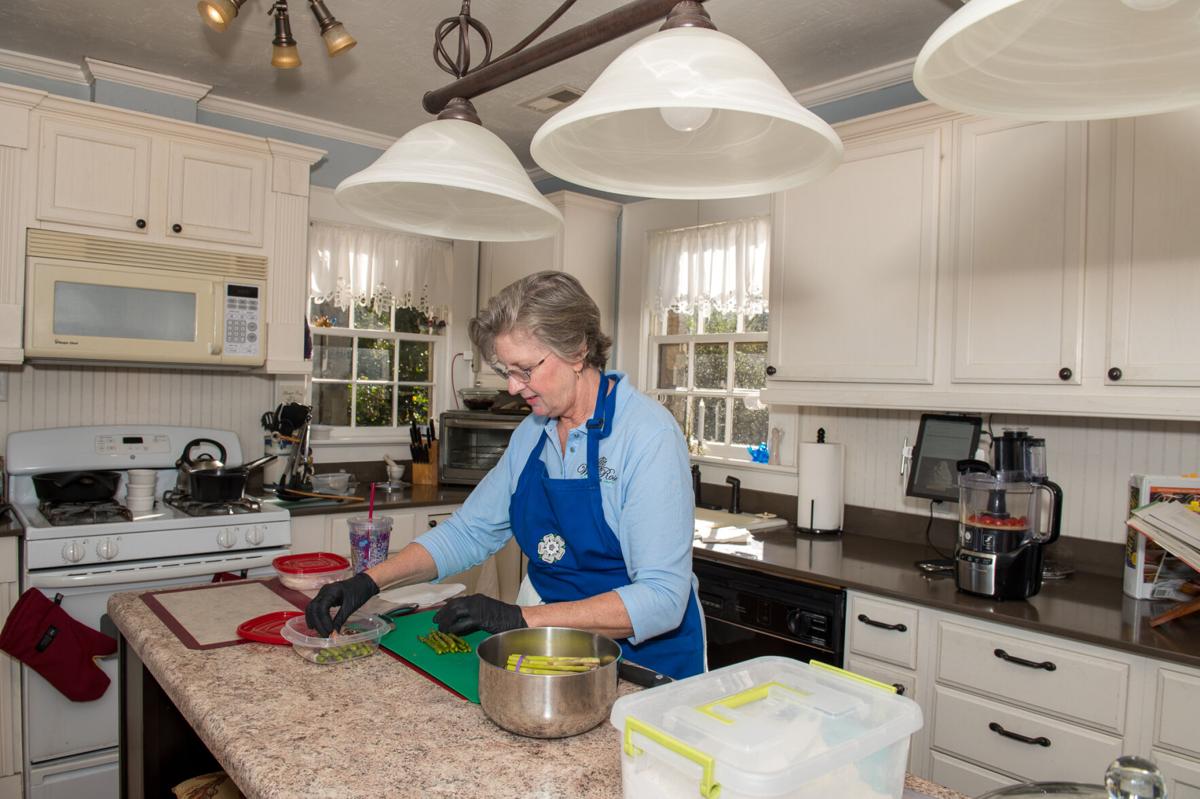 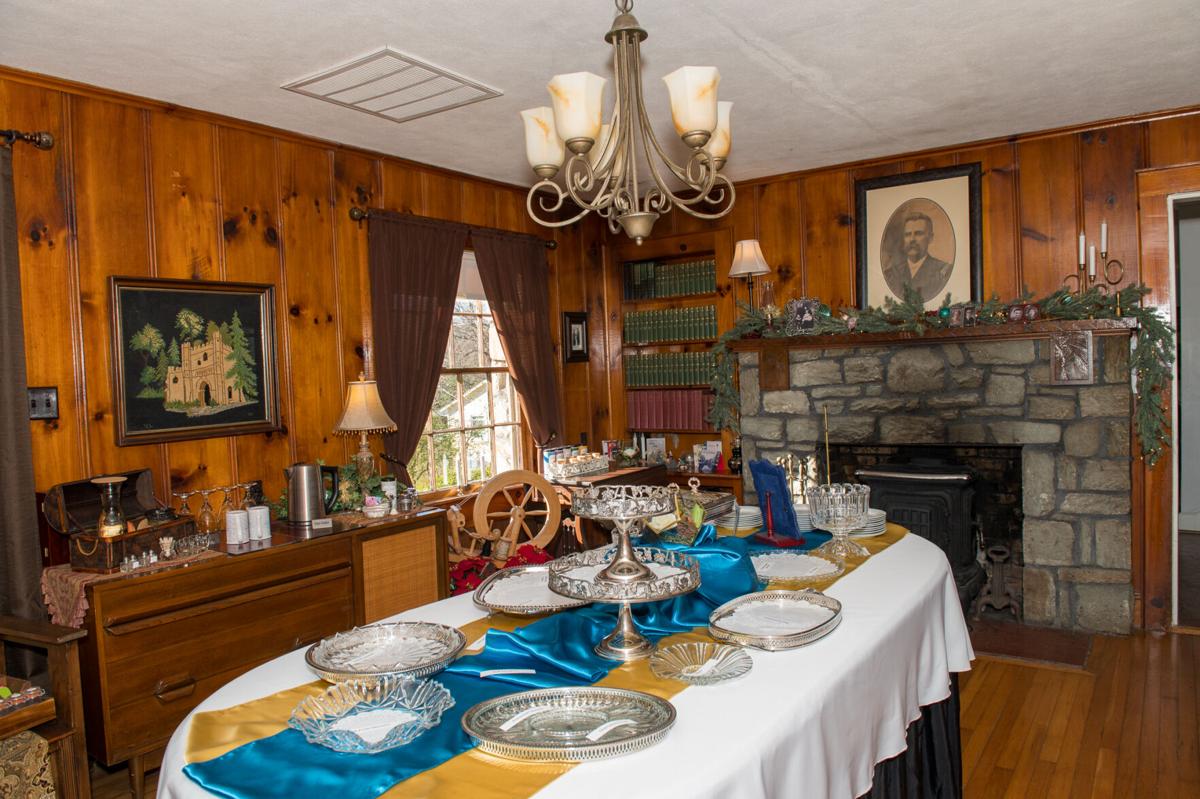 Normally, Allison Gahrmann only offers one high tea event at White Rose Manor in Lincolnton and that’s during Christmas time.

“We started out doing it for our family,” she said. “With the children not living here, it was a way for them to get to know the community and give them the chance to be in an entertaining Christmas setting with us. With each of the children being couples, we put them at a table each year with someone new, that they might or may not have met. They really got a chance to exercise their social graces. They all grew up knowing this is how you hold your fork, and this is where your napkin goes. How to steer a conversation is something that they hadn’t had the opportunity to practice in a mixed group setting. That’s how it started out.”

Traditionally, “high tea” was the workman’s tea who couldn’t have tea until after he came home from work in the evening and was a whole meal. Gahrmann makes all the food from scratch and serves it buffet style.

This year she agreed to add a second in January. A group had contacted Gahrmann and told her that they normally go to South Carolina every year to have high tea and asked if she’d considering having another one. She agreed and decided to do it as a twelfth night tea, which would have put it on Jan. 5 which was the middle of the week, so she moved it to Saturday to make it more convenient for everyone.

“It allowed us to extend the season a little bit and have that ambiance of Christmas without the usual rush of the season,” she said. “We had a group of 12 scheduled. They had never been here for tea and were very excited to be a part of it.”

A week before the event, Gahrmann began preparation. The menu included lamb with mint sauce, beef Wellington, aubergine (eggplant) caviar, crème brûlée, scones, lemon curd and many other items. Supply and demand due to the pandemic shaped the menu to some extent.

“It took me forever to find an aubergine,” she said. “I thought for sure Ingles would have one, but they didn’t. I finally found one in Food Lion. I usually have someone else make the beef Wellington because it’s super labor intensive, but it was too expensive due to the price of beef, so I had to make it myself.”

Then the cancellations started rolling in.

“We had a table coming in from South Georgia,” she said. “They called on Wednesday and said one of their members was sick and could they just bring three. I told them yes. Then I had another table who had one person who was sick. The next day, it was three people sick. By the time Thursday had rolled around and six of the original 12 were sick, I called the last table and told them that I’d do high tea for them, but she said, ‘absolutely not, I can have beef Wellington at your house another time.’”

Some of the food that Gahrmann had prepared in advance could be frozen, but none of the fresh food could be, or anything that had been marinated until after it had been cooked.

“It’s a challenge, but we’re all in this together and we’ll get through it,” she said. “We thought it was going to be a lot better this year, but it’s still difficult. We’ve managed to stay in business primarily because this is our home first. My husband still works full-time so we’re able to entertain when it works across the board. There are a lot of small businesses who have suffered greatly.”

On the other hand, Gahrmann added, White Rose Manor has become a destination for people who don’t want to stay in hotels.

“They get a full-service breakfast delivered to their table,” she said. “It’s very intimate dining. The health department has checked all our protocols. As soon as a guest leaves, everything gets sanitized, and that door gets closed for 48 hours. It’s not something that we were asked to do, but we felt it was the best way to go. We only take one reservation at a time. The ones that were coming in for high tea reserved all three rooms. We don’t mix parties.”

Allison Gahrmann and her husband, John have a regular group of people in the area that they socialize with so with all the food that she had on hand, she invited them for dinner Saturday night, with aubergine caviar on the menu.

For more information on White Rose Manor, visit their website at http://whiterosemanor.com or call (704) 735-6161.