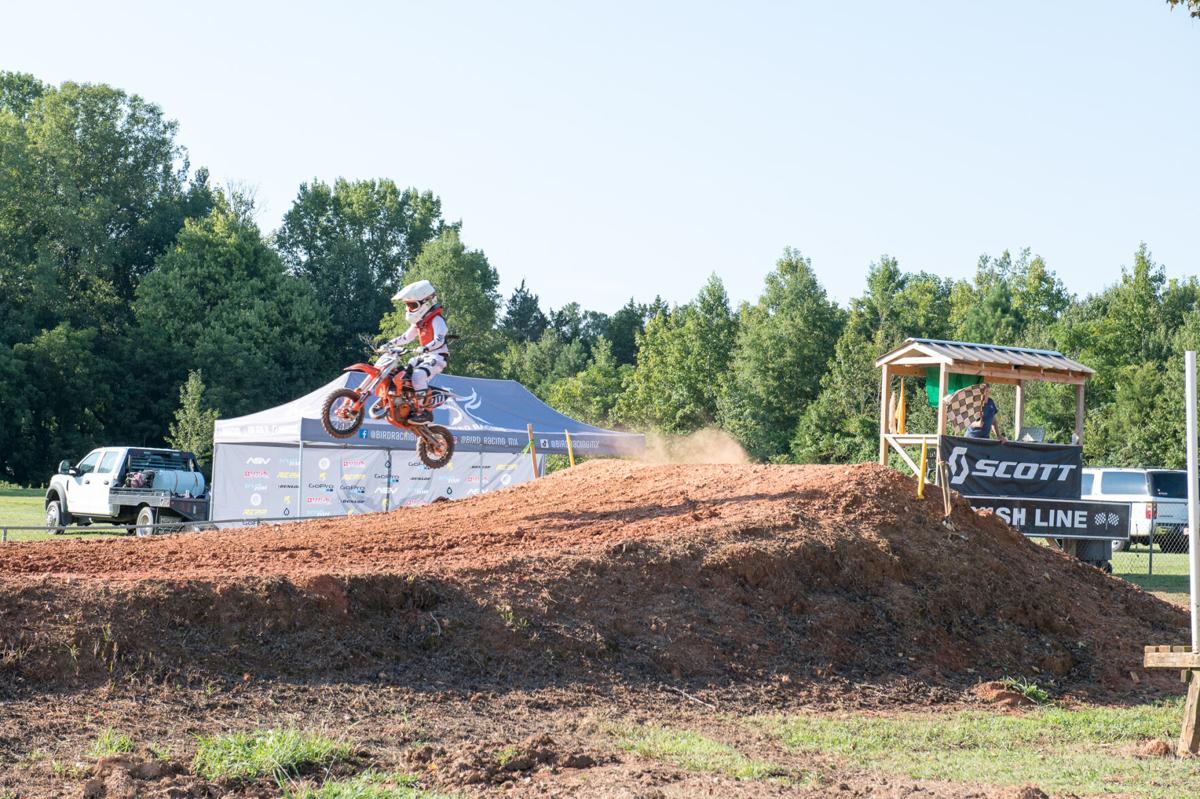 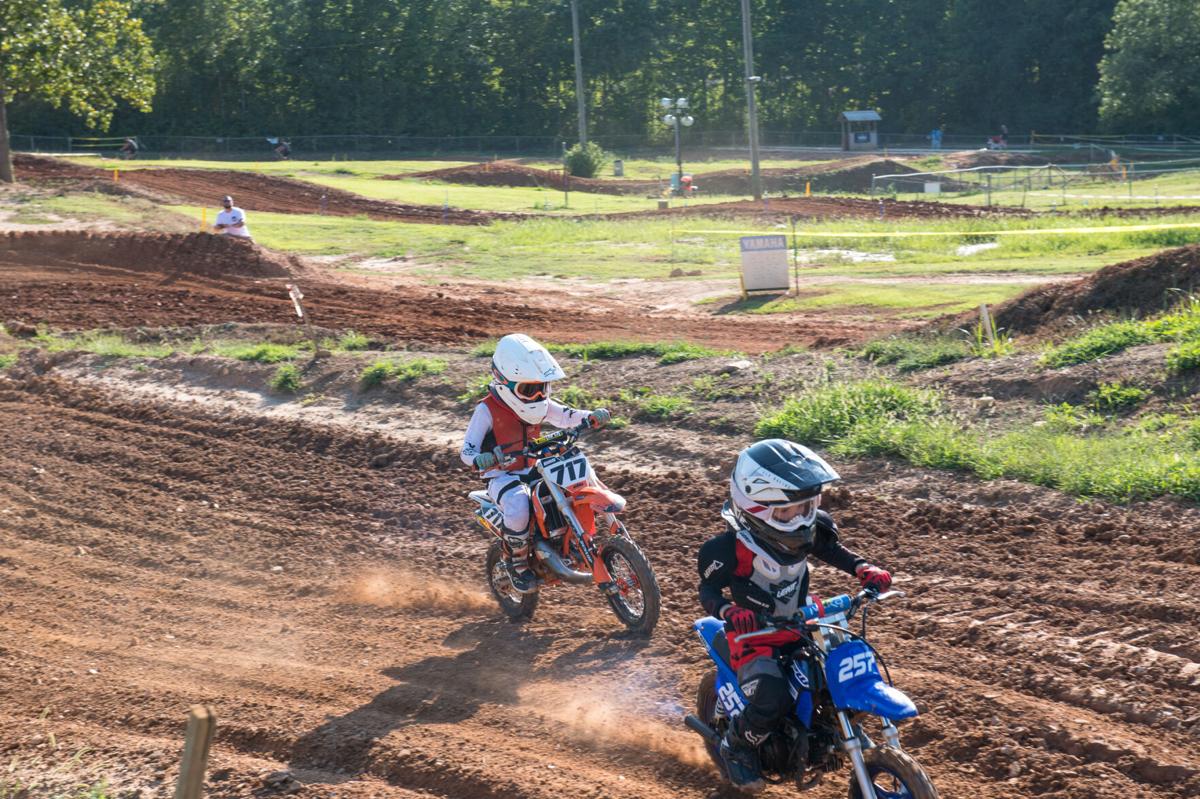 Taking after his mother, at eight years old, Kash “Bird” Bostic has become an accomplished motocross competitor. Throughout her teenage years, Cheyenne Johnson road motocross until it died out due to her leaving for college. Now, like a phoenix (hence the “Bird”) Kash rose up to take over where his mother left off.

Johnson met her husband, Kyle while they were attending West Lincoln High School. The racing is a family affair and quite a commitment of both time and money. Johnson’s parents have also stepped back into their former role as pit crew, this time for their grandson. Her father, Jimmy Johnson was a mechanic at Al Lane’s Motorsports for 13 years until leaving to pursue another career. Now he’s the mechanic for Team Bird Racing.

“Kash had a smaller bike, that was his brother’s which is where it all began,” Johnson said. “We just road it around the house. He didn’t show a lot of interest in racing until Al Lane’s opened back up and we had somewhere to ride. Once he got on the track, he fell in love.”

Just coming back from a broken arm which Kash experienced at his last race, he’s also in the process of advancing up into the next class of racing where he has to compete on a larger bike. He can still race on the smaller bike until he turns nine at which point, he can only compete on the bigger bike.

“We’re just now getting back,” Johnson said. “We’ll start racing again soon. We do it because it makes him happy, so it makes us happy. We have an older son who just turned 15 – he enjoys all the other sports. We tried baseball and football with Kash, but he wasn’t interested.”

The goal of Team Bird Racing is to qualify for the big amateur race held at Loretta Lynn’s ranch.

“You don’t have to win when you get there, the accomplishment is getting there,” she said.

Team Bird frequently practices at Top Gun Motocross which is located behind Al Lane Motorsports. This racetrack has been a staple in the motocross community for years in the Gaston and Lincoln County area. Top Gun is a family owned and operated track and upon reopening in 2020, we have held weekly practices and even a few local races.