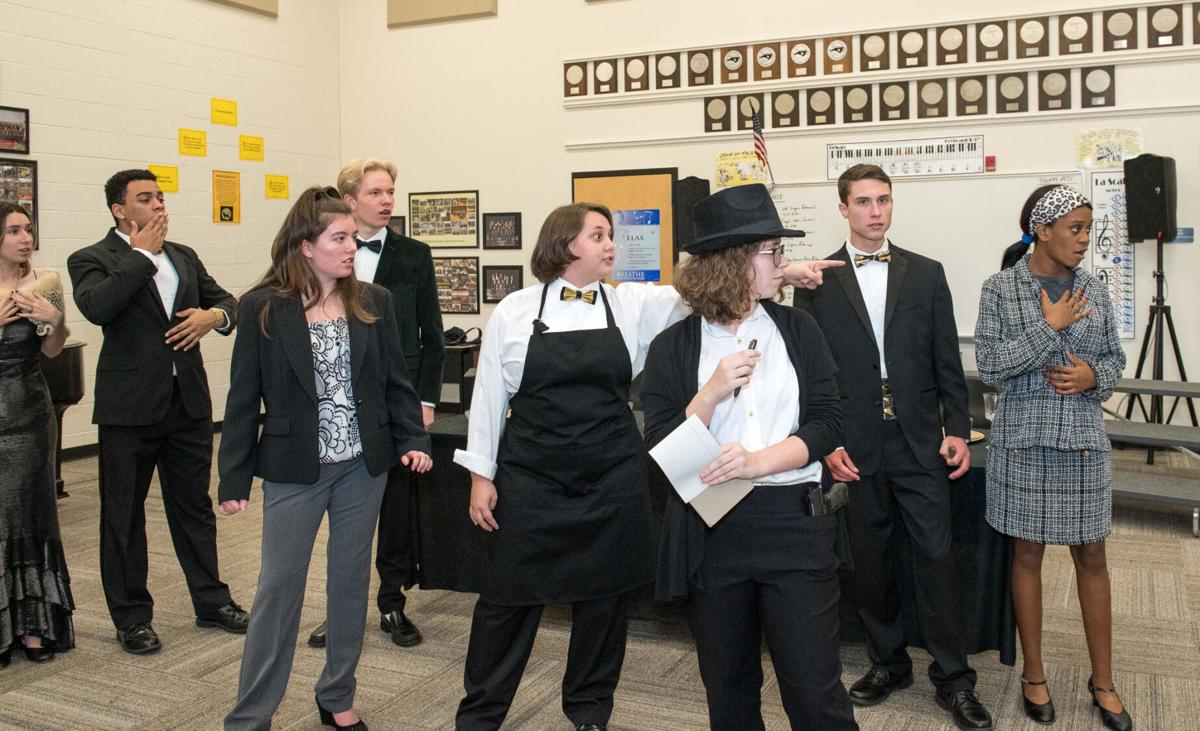 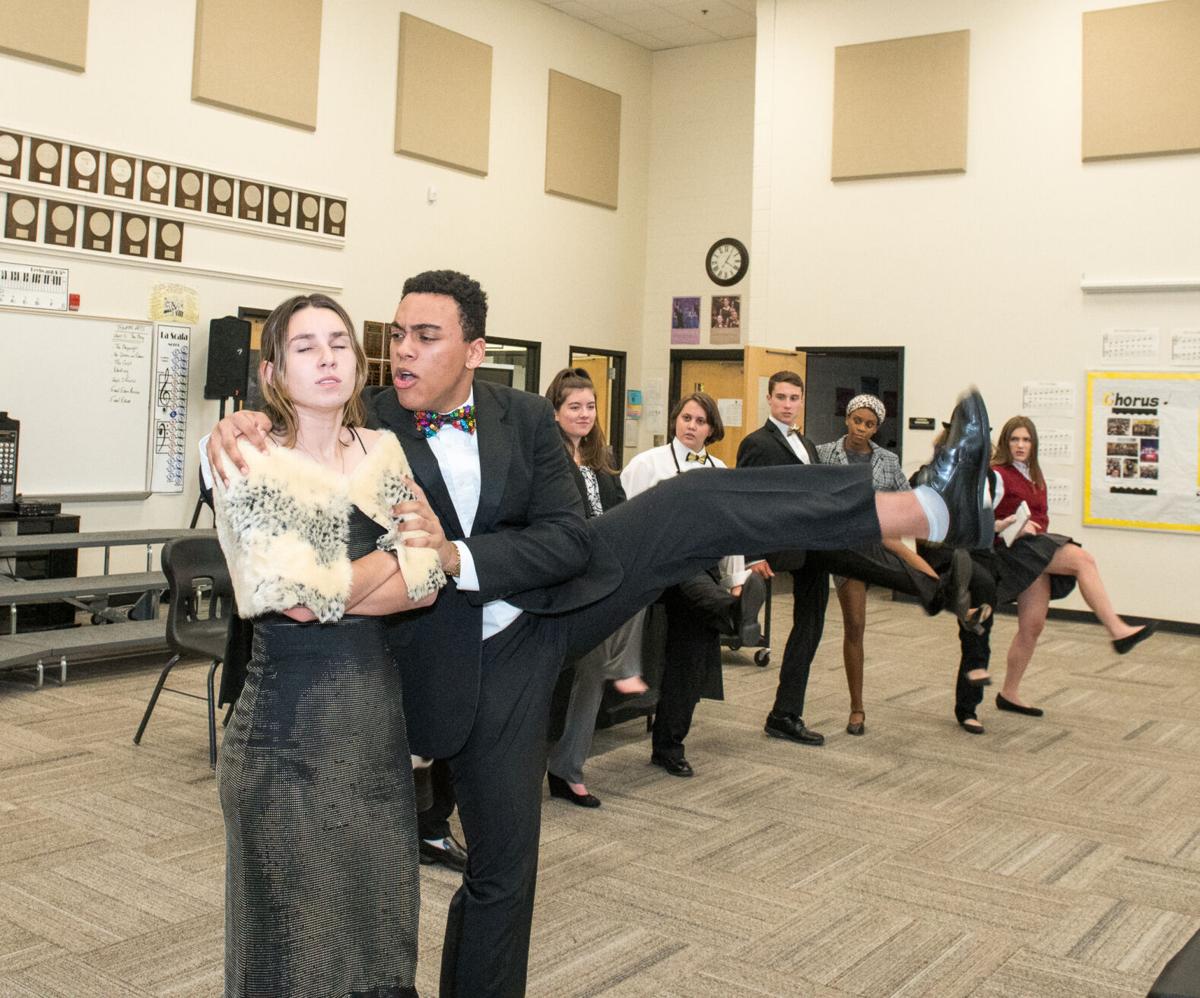 LINCOLNTON - There will be pie, served up with a good portion of mystery, mayhem, murder, and lots of laughs at the Lincolnton High School Drama Club’s annual Murder Mystery Dessert Theater. This long-running fundraiser will be held this Saturday at the James W. Warren Citizen’s Center. The play involves a murder and guests will be able use their observation and detective skills to solve the crime.

After the first act, guests can enjoy a slice of pie and unlimited beverages while they work on clues they witnessed. They can even question some of the potential suspects. Ballots will be available for $1 and the ones that are correct will be added to a drawing at the end of the performance for several prizes.

This is not an easy performance for drama club members to get into, as auditions are very competitive. The cast members who were chosen said that they felt honored to be a part of this year’s performance, especially since the dinner theater couldn’t be held last year due to COVID.

“This production has witty characters, it’s comedy based, and I think it’ll be very entertaining from start to finish,” Shane Stephens, the LHS director of choral and drama activities said. “I think everyone’s going to get their money’s worth for sure. It’s been hard for us getting back from COVID. This year everybody’s got a hand in everything. Scheduling has been challenging, to say the least. We’re pretty much sold out now. If we get some calls, we’ll see what we can do to get them tickets.”

The drama club consists of approximately 35 members and is all done after school so it’s a big commitment. The president of the club is Taylor Cendejas, who’s a senior. She’s planning to go to college and possibly study film abroad. She’s been in the club since she was a freshman.

“I love that it’s a really collaborative environment and a judgement-free zone,” she said. “You get to be who you are. I think the audience is really going to love this play and they’re going to be on the edge of their seats.”

A new member, Lylli Cochrane, was told by a friend that she should join because she thought she’d be great at it. This is her first high school production and her first lead role.

“I can easily relate to the quirkiness of my character,” she said. “I really love playing comedy roles and my character is the creator of a lot of the good jokes.”

The family environment is what Za'Kia Hamilton, who has also been a member since she was freshman, likes about the drama club.

“Coming in I was not a theater person at all,” she said. “I actually cheered my freshman year. I wasn’t in choir, but I was a band kid. I did the first musical my freshman year and fell in love with it. I’ve been hooked ever since. I quit cheering and everything else. I knew the theater program was where I needed to be.”

Hamilton plans to study education after she graduates.

The vice president of the drama club, Jadon Rhyne, also a senior, has had a busy semester. In addition to being an active member of the drama club, he’s also dancing in the upcoming “Nutcracker.” He’s been accepted to the South Carolina School of the Arts to study musical theater.

“I love the diversity of the drama club – being able to do straight plays and musicals,” he said. “I’m able to express myself creatively. I especially love the people in it.”

Lincolnton High School’s Drama Club Murder Mystery Dessert Theater is this Saturday, Dec. 4 at 7:30 p.m. All proceeds will benefit Lincolnton High School drama club and band to help put on their spring musical. Tickets can be obtained prior to the show by calling the school office at (704) 735-3089. The title of the spring musical to be performed will be announced by the end of the evening.

“This is their first performance of the year, and this is a fundraiser for the musical,” Stephens said. “We had 18 or 20 people audition for this show and there’s only 11 in the cast.”