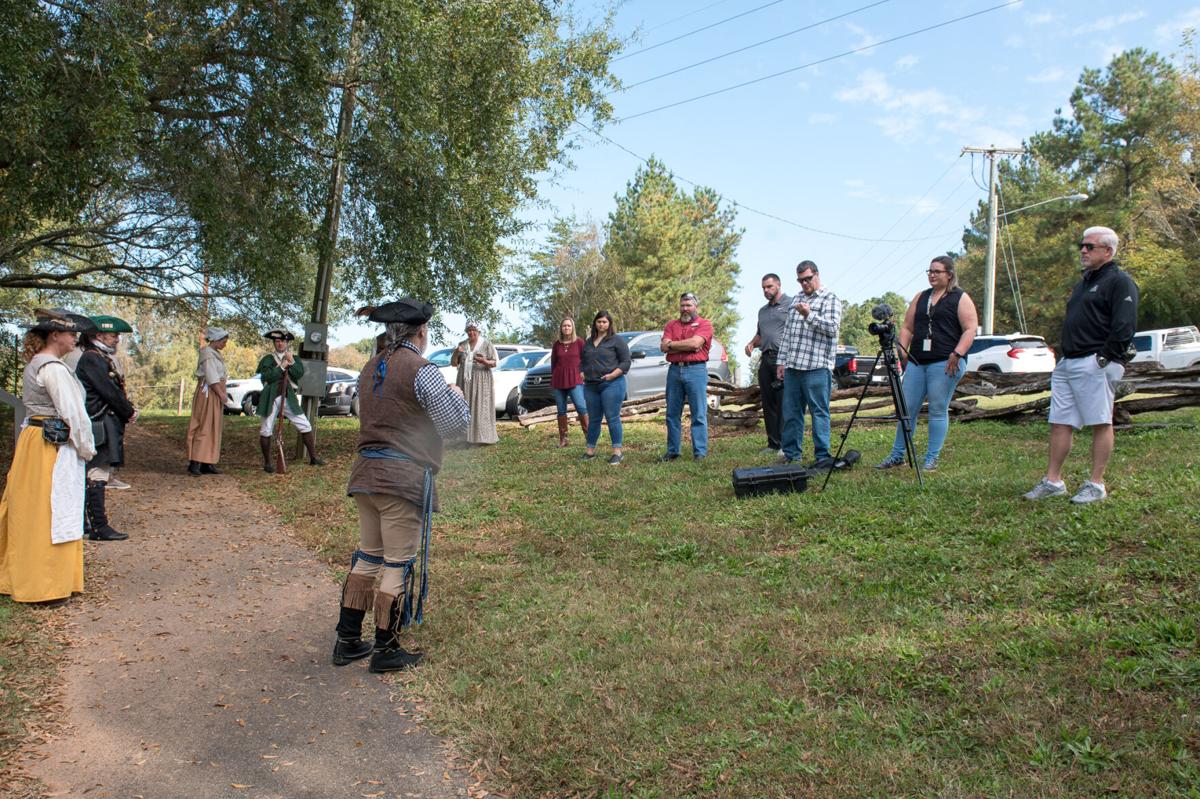 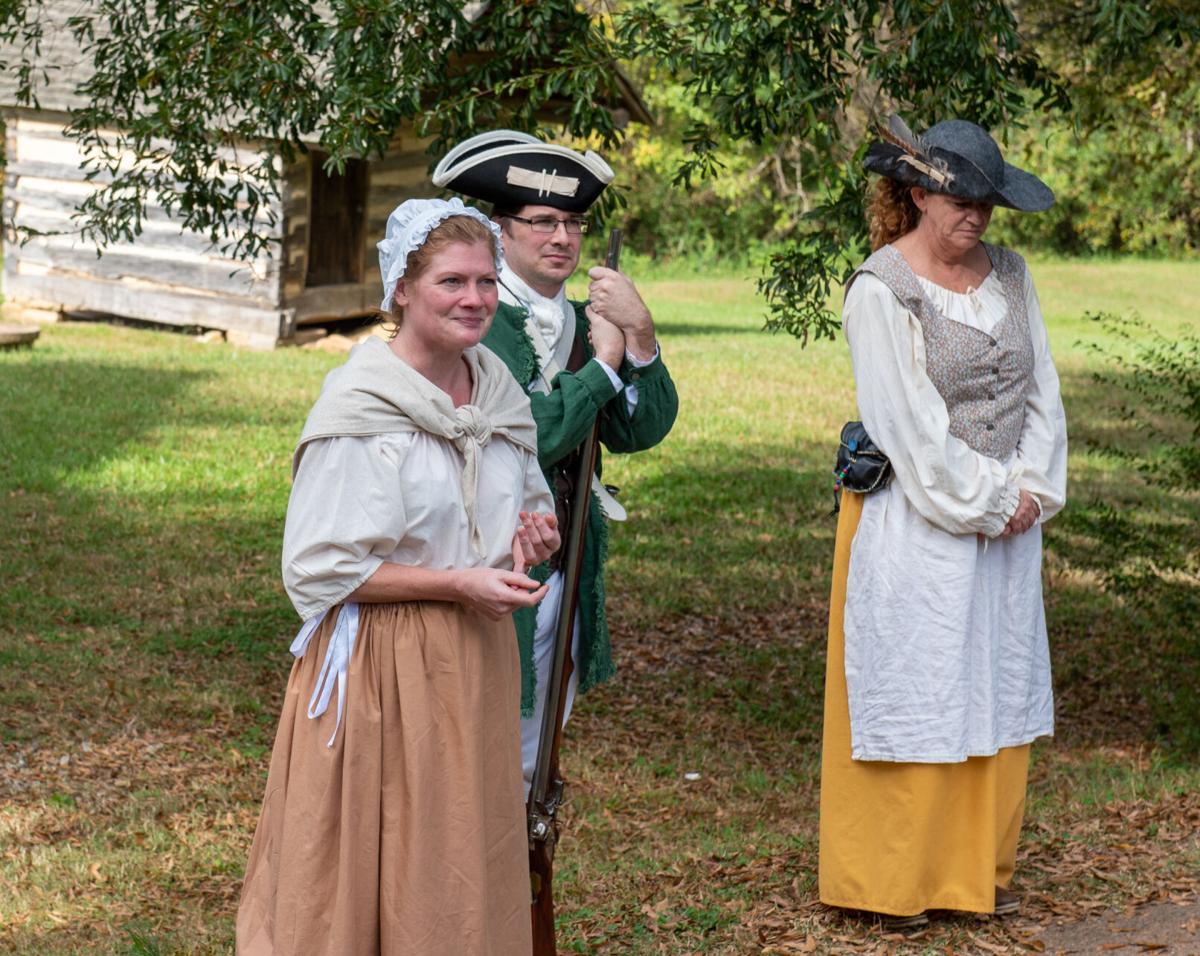 Lincoln County is rich in history and there’s a gem that’s often overlooked. A pivotal battle of the American Revolution was fought in Lincolnton. Because the Battle of Ramsour’s Mill is often not addressed in history books and the battle site is not well known, there are people living in the area who had no idea it even happened or its significance to the American Revolution.

Leadership Lincoln brings together emerging leaders of diverse backgrounds and experiences.  Since it began in 1999, 270 graduates have been engaged in civic, social, community development, business and government positions throughout the county. Throughout the 10 months of the program, the group visit various organizations and businesses and industries across the county.

“Throughout the whole 10 months, you work as a group doing a project to benefit the community,” Kyle Land, the current co-chair of Leadership Lincoln said. “When we visit nonprofits, the agency pitches what they need. Basically, you’re trying to do a project that you can do one time and not have to maintain it. Last year, our class raised funds for Hesed House. Throughout the class, we learn what Lincoln County holds. I’ve lived here for the past 24 years and I learned a lot and met a lot of new people.”

That the Battle of Ramsour’s Mill didn’t involve any British soldiers makes it a particularly interesting study of the American Revolutionary period. While the resistance began in the northern states, when the British troops weren’t receiving the results they wanted in the north, they headed south which they believed was a Loyalist stronghold. While the British had victories in the lower southern states, when they started to infiltrate North Carolina in 1780, it became more difficult for them to recruit sufficient Loyalists.

Ramsour’s Mill was a neighbor against neighbor, and in some instances, brother against brother, skirmish. In the end, there were approximately 100 dead and 200 wounded, many of whom died after the battle, with casualties about equal for both sides. Because most did not wear uniforms it was difficult to distinguish what side they fought on. Many were buried on the battle site in a mass grave. The battle was a significant turn in American Revolutionary history in that it lowered the morale of Loyalists in the south, weakening their support of the British.

This year marks the 240th anniversary of the Battle of Ramsour’s Mill and a big celebration was planned, both for Battle Week held on the grounds of where it is believed the battle was fought and “Thunder Over Carolina” was to return. The two short films, which were scripted, shot and edited by Michael Helms, were prepared as promos for the play.

“Thunder Over Carolina” is a historical drama based on the battle of Ramsour's Mill. The original script was written by Charles Loveland and the play was presented in Lincolnton as a “living monument to those courageous Americans who helped found our great nation” in 1955 and 1956 at the Battleground Theater, an outside venue located close to where the original battle was fought. Loveland was a writer for numerous local newspapers and was active in local theater productions. It was revived again in 2017 and 2018 and shown at the Lincoln Cultural Center. It wasn’t done in 2019 due to renovations not be completed at the James W. Warren Citizens Center.

Those members of Leadership Lincoln who attended were shown “The White Paper” and “The Encampment” at the Lincoln Cultural Center and then brought out to the battleground which is on Jeb Seagle Road. Roy Lightfoot, who is vice president of TOC explained why he and many of the other members of TOC had become so involved in preserving the history of the battle. Lightfoot traced some of his ancestors to those who were involved with the battle. Lynn Smith, who formerly lived in California, came to Lincolnton to trace her ancestors. She ended up falling in love with the area and moved here. She’s now a member of TOC.

There is an event planned by Thunder Over Carolina in November. More details will follow.