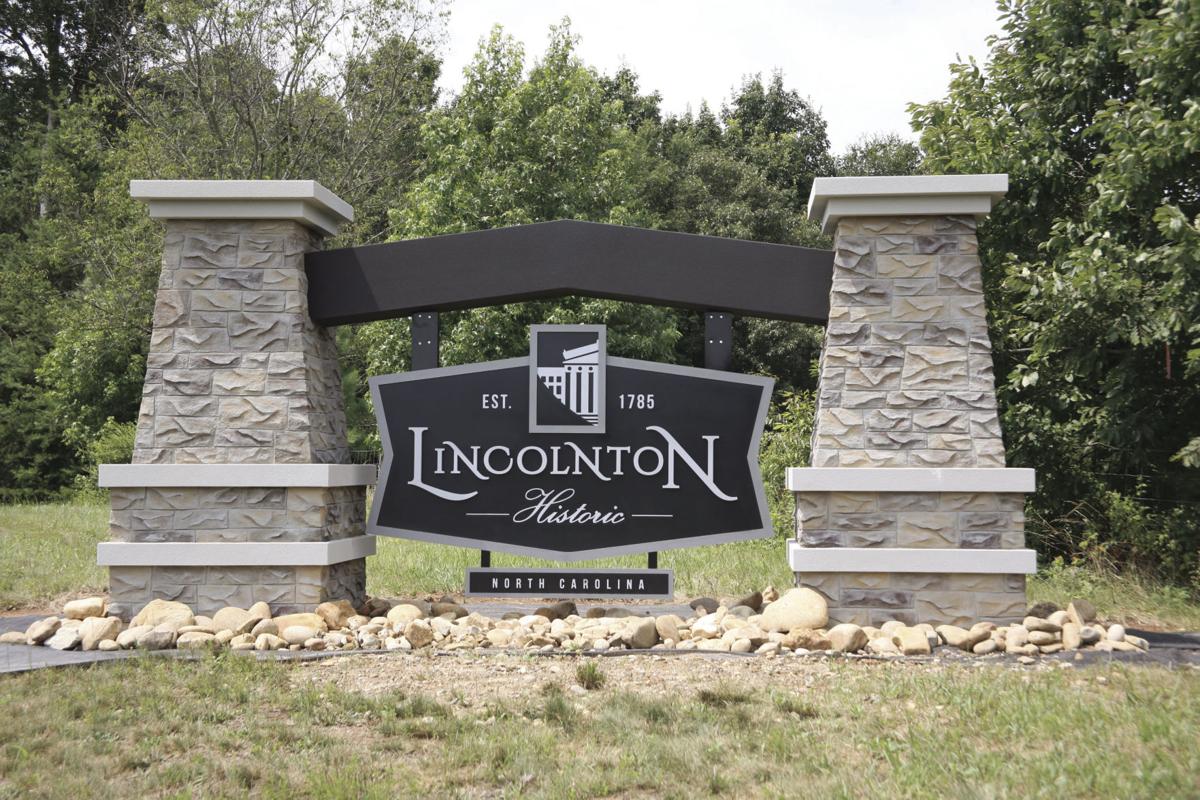 The monument signs on Highway 321 direct traffic to Lincolnton are one of the projects that the Lincolnton Tourism Development Authority has completed since its inception. 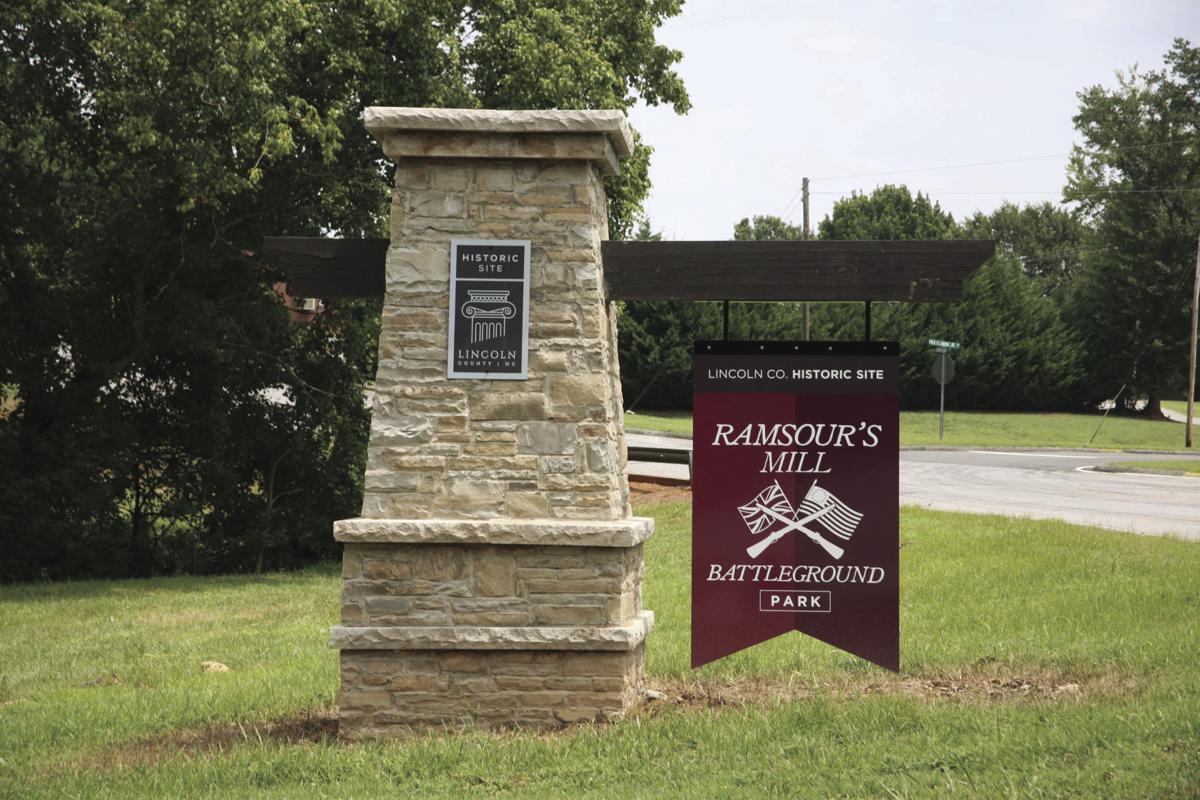 The monument signs on Highway 321 direct traffic to Lincolnton are one of the projects that the Lincolnton Tourism Development Authority has completed since its inception.

The mission of the organization is to promote travel, tourism and conventions within the City of Lincolnton and to sponsor tourist related events and activities in the city and finance tourist-related capitalist projects.

“Back in 2014, Lincolnton was looking pretty bleak,” King said. “We had a lot of empty storefronts and we needed to be prettier. That’s what I kept telling Les. I ended up being the chairman, but I had a lot of learning to do.”

The city had been collecting room occupancy taxes prior to the Lincolnton Tourism Development Authority being formed.

“The funds were being spent now and then for other things, the historical society, arts council and other non-profits all needed funds and they got some, but we had to set down some rules as to how we wanted to spend the money,” King said. “It couldn’t be given out willy-nilly. Since we were formed, we’ve done a good job deciding whether an expenditure really related to tourism and the beauty of the community so that people will want to come back. We’ve really zeroed in on that.”

The monument signs on Highway 321 are an accomplishment that King is most proud of.

“I thought, we need some kind of sign to tell people to turn off here,” she said. “We had all those huge sign boards on the highway advertising restaurants, but we needed something to tell people, ‘this is Lincolnton.’ My goal was to build something bigger and better than what we were at the time so we could grow into it. I had to go to DOT for about three years to get this all figured out. I’m not used to being that patient but I’m very happy with the way it turned out.”

Her other significant success was to help fund First Federal Park which was, at one time, an eye sore.

“Devin Rhyne, who was on the council at that time, had a wonderful vision of turning that into a park,” she said. “Because the occupancy tax funds were collected before we began, we had a nice bundle of money that we could put on that project and help it to become what it is today. The city doesn’t have that kind of money to build parks here and there.”

King and the rest of the board, which consists of two representatives from the hotel industry and three Lincolnton residents, continue to have visions about how to market and draw people into Lincolnton.

“At our next meeting we’re going to discuss information kiosks to go downtown and maybe at the parks that have a map of the trail system and other attractions in downtown,” she said. “We’re one of the few communities that has the trail running right through the middle of our downtown. When people get on a trail, they want to see what it looks like. We’re going to talk about new banners that hang on the light poles and possibly a new mural downtown.”

Now, King thinks Lincolnton is attractive, inviting and getting better every day. Just about every storefront is full, there’s a new restaurant and a brewery coming in and loft living is becoming more important.

“I have to give reports to the city council,” she said. “Way back in the beginning I said, ‘you know, we’ve got to look nicer. We’ve got to pay attention to what our main street looks like when we bring visitors in. Everybody has the back work room where it’s not neat and clean but you bring visitors into the parlor. You’ve got to have your best foot forward. We’ve got to make downtown look nicer.’ One of the councilmen asked, ‘what’s it supposed to look like?’ At that time, Steve Zickefoose was new as city manager, it was all pretty much a new group and they all seemed to care about what the city looked like. I know they listened. After that point, Steve started a steering committee and that’s been a useful group. It was good timing and a combination of efforts that has made the difference.”

The mural that’s painted on the depot at First Federal Park is another project.