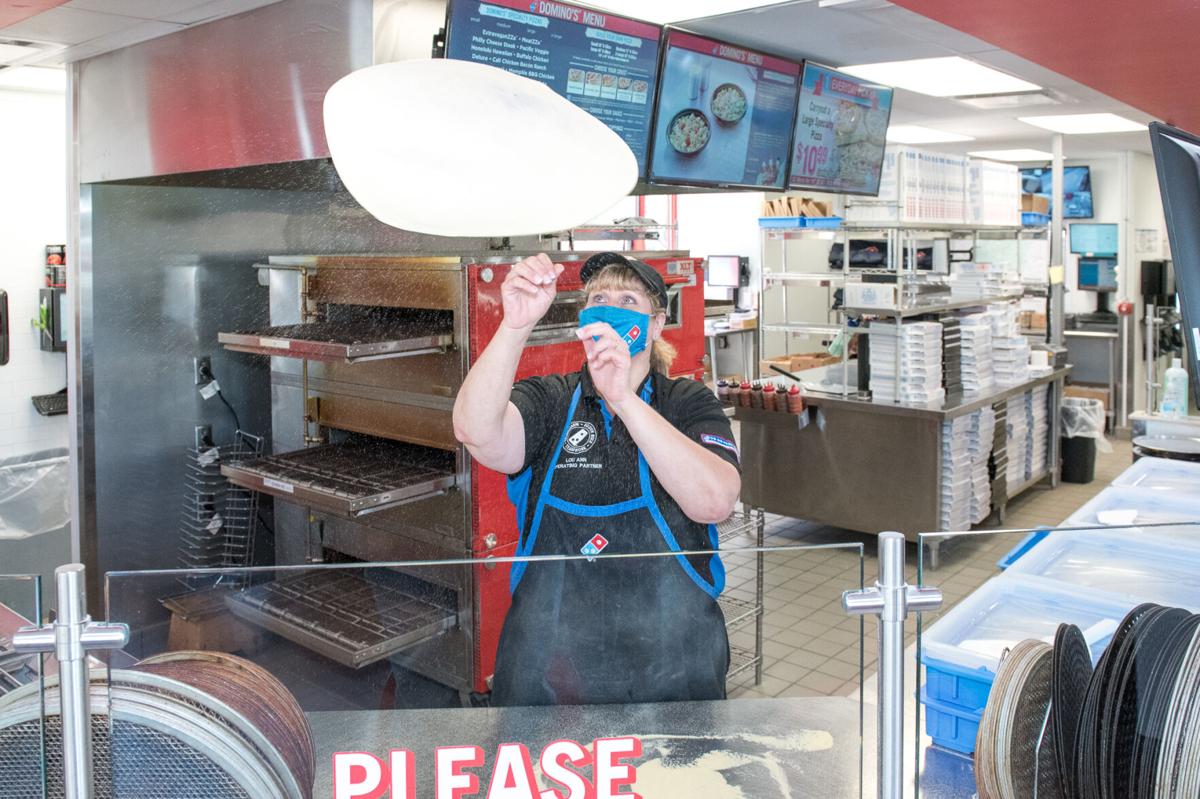 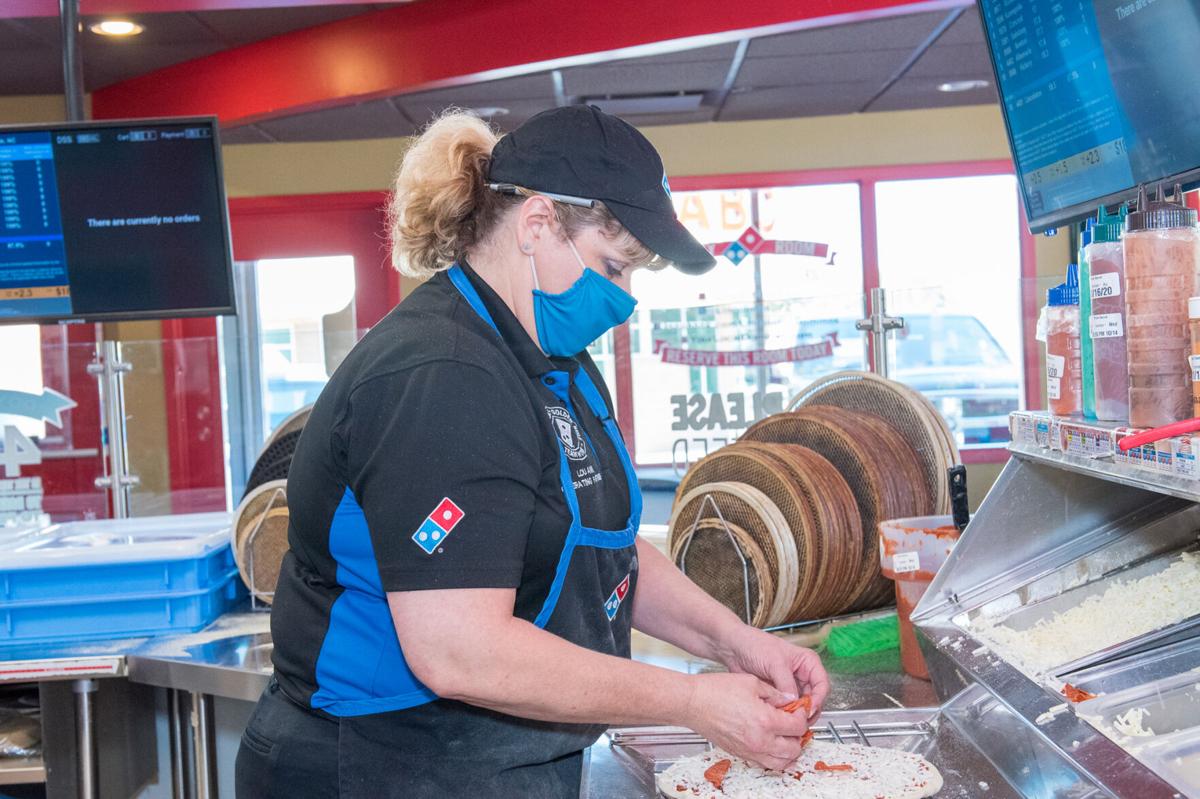 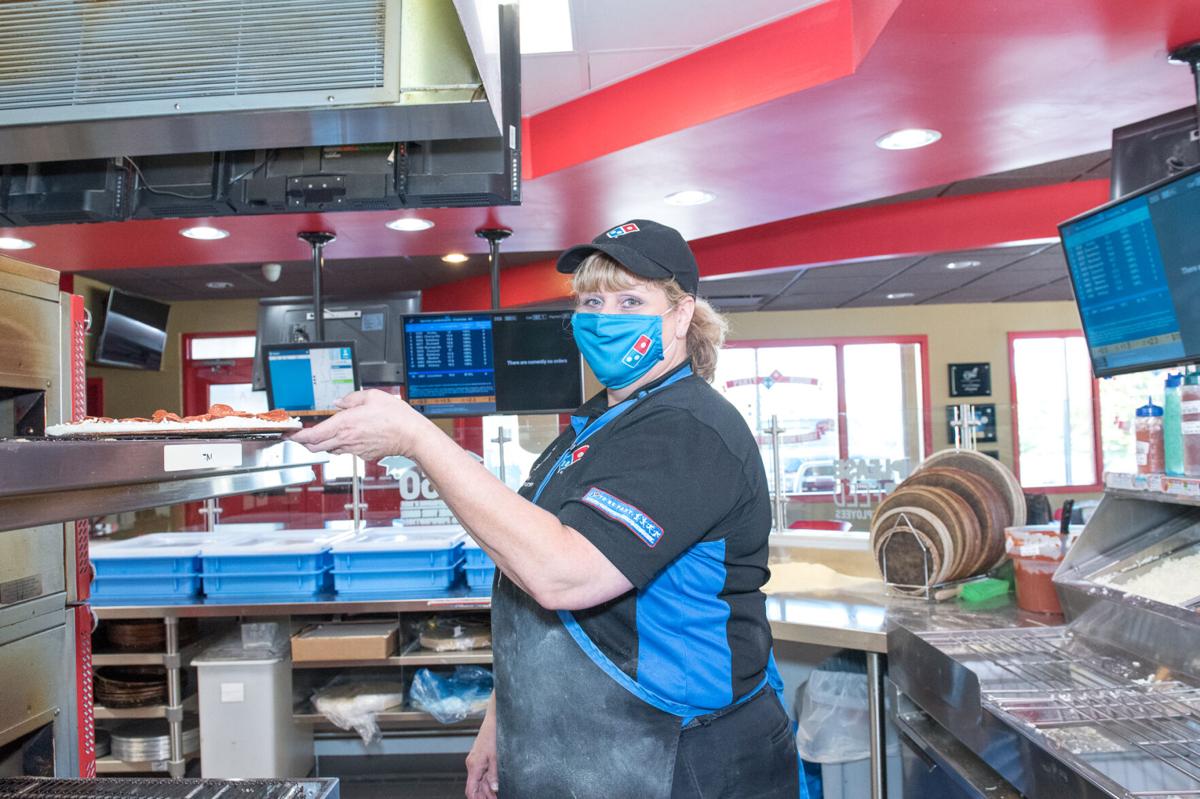 A woman native to Lincoln County who has made it her mission to make her Domino’s pizzeria the best it could be, has been recognized as the United States Domino’s Manager of the Year. There are more than 6,000 other Domino’s managers across the United States vying for this award. What makes this even more prestigious is that this is the second year in a row that Lou Ann Dellinger has received this award. Most managers across the Domino’s chain never receive this honor never mind getting it two years in a row. Dellinger was the first women to earn the award twice and only the third manager to have ever earned it in back-to-back years.

While still in high school, Dellinger started at Domino’s in Lincolnton more than three decades ago as a customer service representative.

“My best friend and I both applied and I didn’t get called back at first, so I called them,” she said. “I got an interview and was hired.”

Her best friend is long gone from Domino’s, and the franchise is now in a new location. Dellinger went to college for accounting and when she graduated, got a part-time at Carolina Freight and continued working part-time at Domino’s.

“I thought I’d get on at Carolina Freight full-time but that didn’t work out,” she said. “My mom didn’t like it too well when I went full-time at Domino’s. She asked me, ‘what are you going to do make pizzas for the rest of your life?’ I told her I liked it and I have fun. She’d be proud of me now because of all the awards that I’ve won and I’m now a partner at this store. I just love my job.”

Dellinger has also received manager of the year award within the franchise the Lincolnton store is a part of on multiple occasions. She said that she loves the connections with her customers. The restaurant has a lot of regulars. She also loves her crew.

“I couldn’t have done anything without them,” she said. “They’ve put in a lot of hard work and know what we need to get to for our goals. Everyone gets along here like a family.”

Now that she’s 49, if Dellinger has to work a double shift, she feels it more than she used to.

Dellinger’s team averages about 20 minutes on all deliveries to the residents of Lincolnton and when customers order her team can finish making an order and load it into the oven in about 2:15 minutes on average.

After Dellinger earned her first award, she used her numbers background and started keeping track of her scores and when the time got closer, she realized how close she was to receiving the award again. COVID slowed things down a little, but she made it again.

“This new location has helped out a lot,” she said. “They recently used our store to film for a national commercial. No one ever knows where Lincolnton even is. There’s a lot of stores that are a lot bigger than we are.”

The Lincolnton Domino’s is located at 101 Stanford Road near the ABC Store.