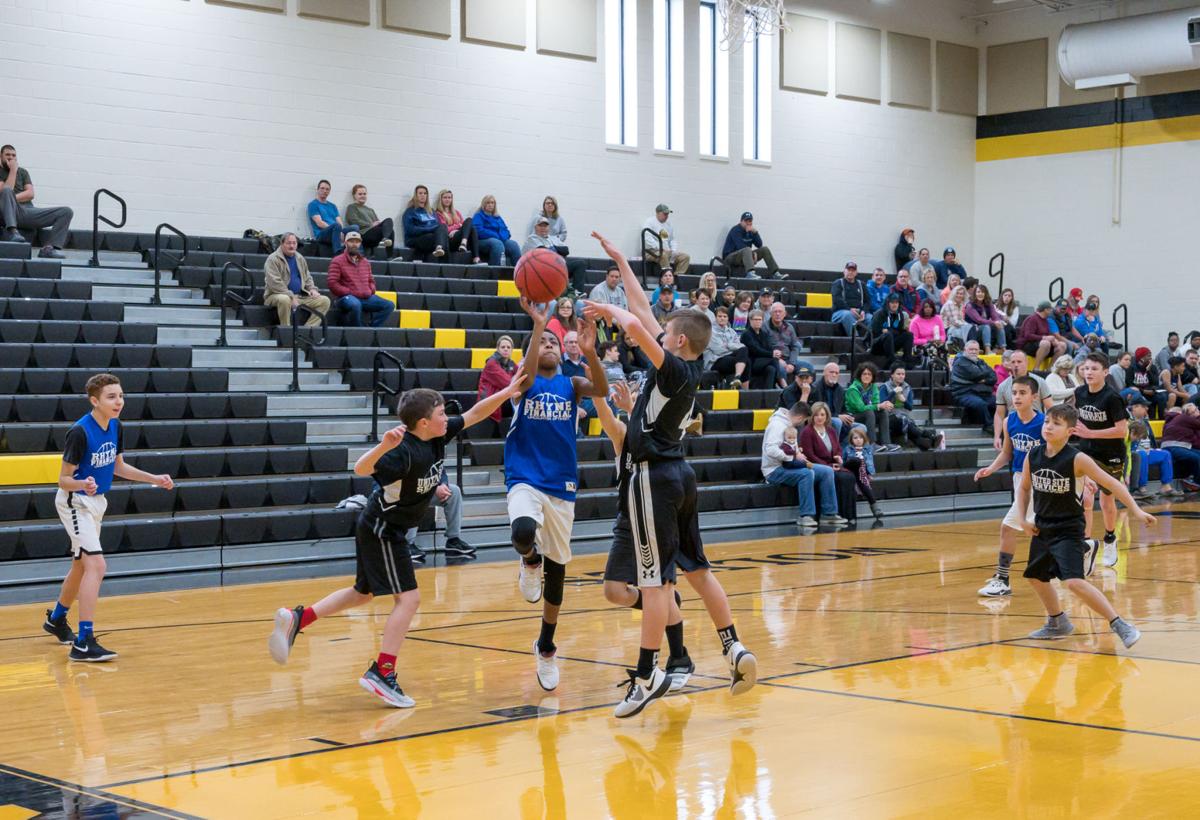 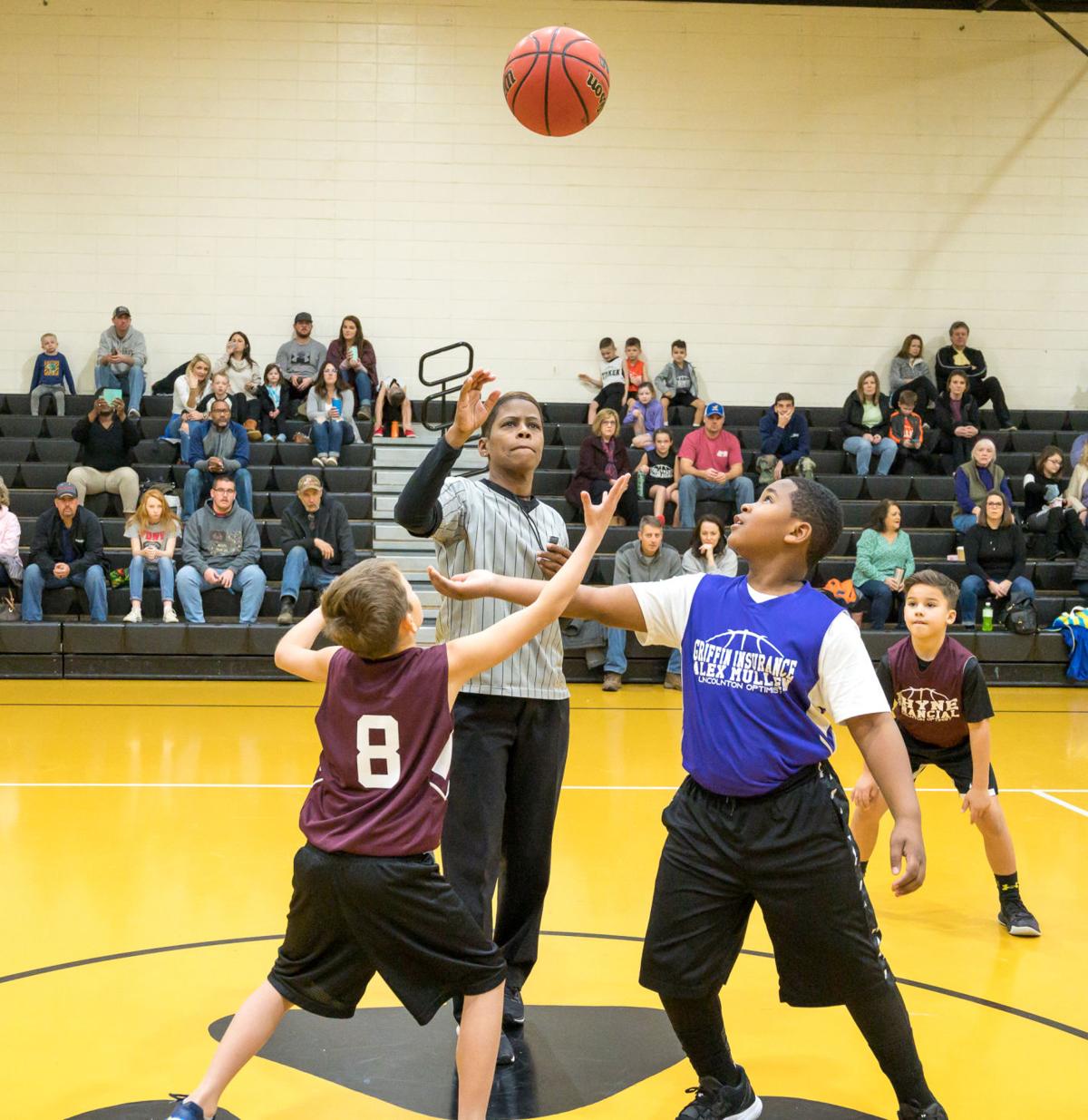 Melvinia Robinson tips off during optimist basketball in the Lincolnton High School gym on Saturday. 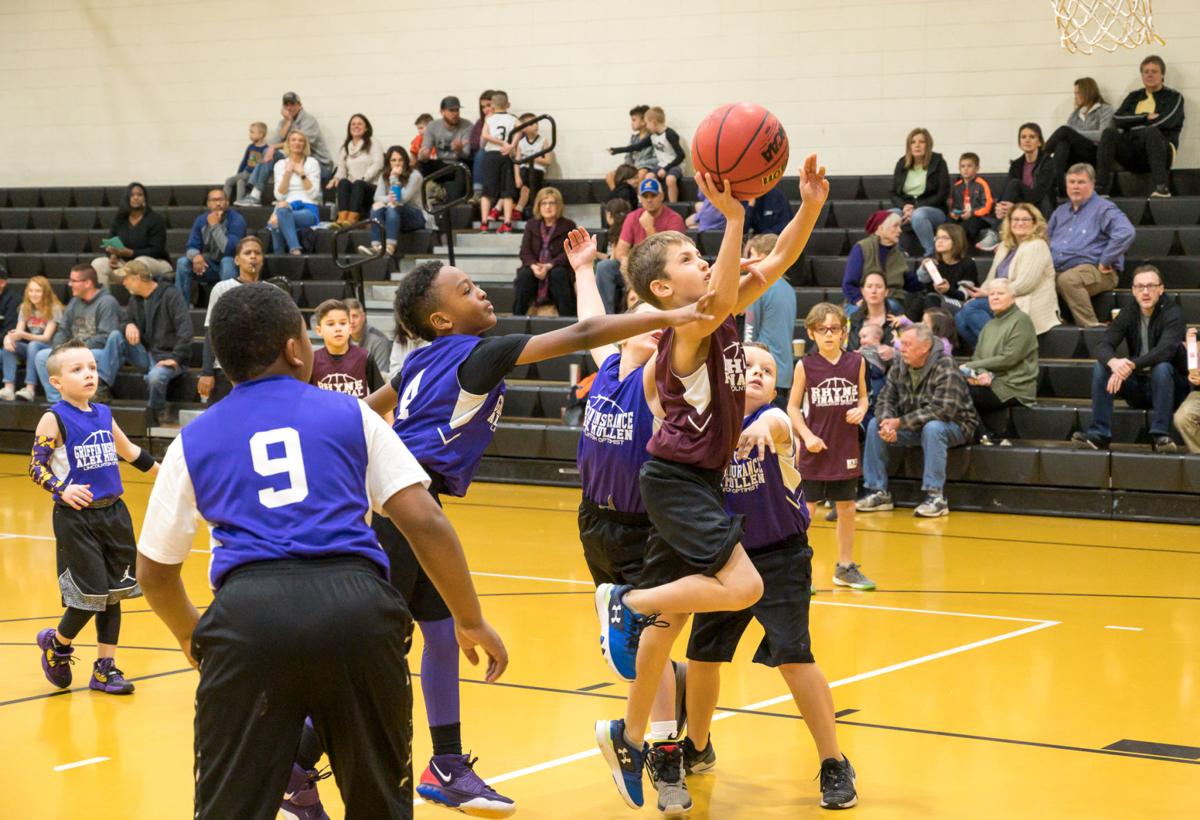 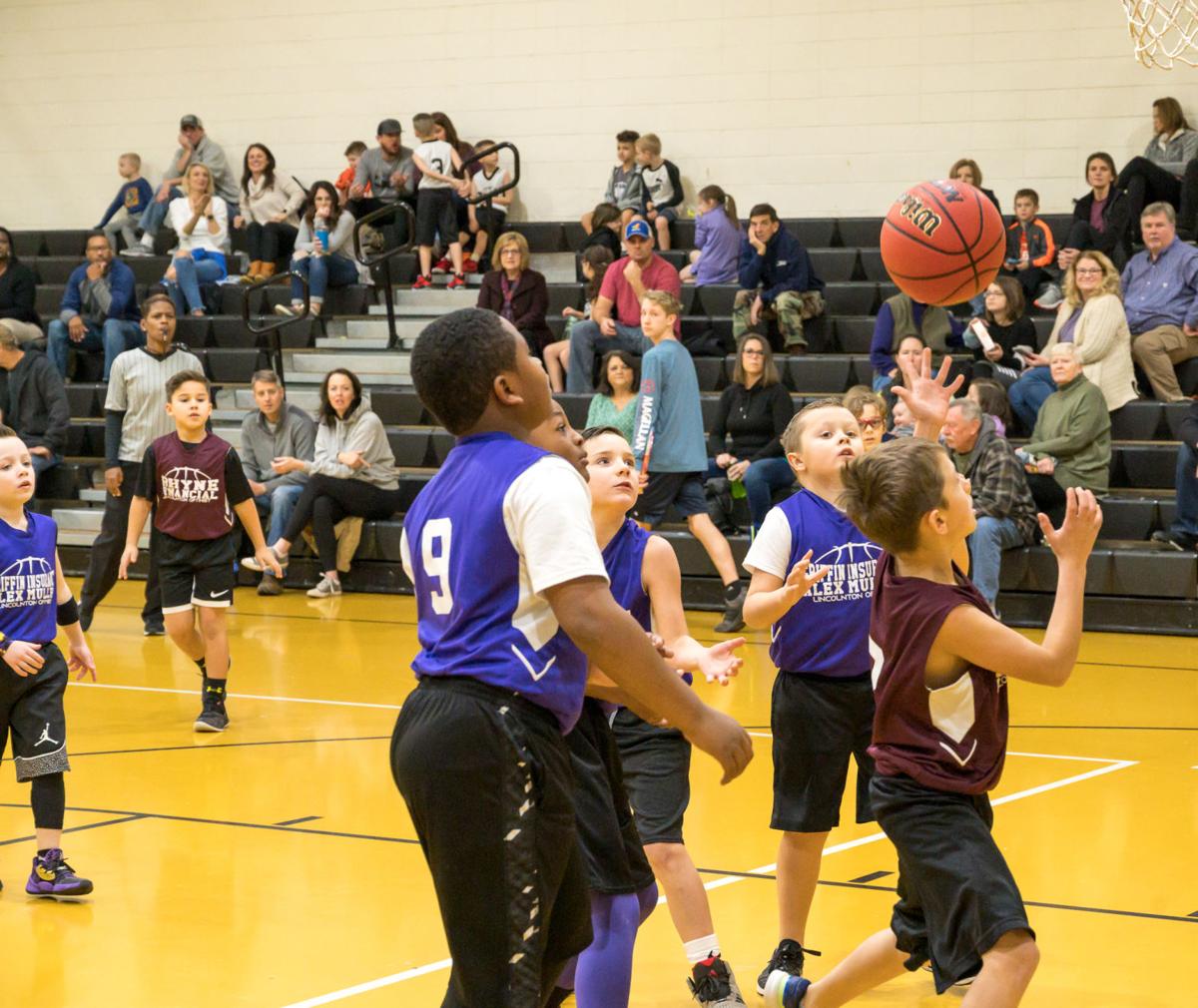 Melvinia Robinson tips off during optimist basketball in the Lincolnton High School gym on Saturday.

That it’s now basketball season was quite evident on Saturday in the gyms at Lincolnton High School and Battleground Elementary School. There were games happening nonstop in both gyms. The players, both boys and girls, ranged in age from kindergarten up to eighth grade for girls and ninth grade for boys. The girls play on the same team as the boys from kindergarten through third grade and after that, they have separate teams.

Lincolnton Optimist basketball has become wildly successful, growing from approximately 240 participants to currently 470. Games used to be held in one gym, now they use three. Like many of the volunteer coaches and officers, the current president, Will Kiser, grew up in optimist basketball, first Boger City Optimist, then Lincolnton Parks and Rec. Now his two sons are involved in the program.

“Basketball was really important to me growing up,” he said. “I was never really good enough to play for school programs, but I kept with it all through college.”

Eventually Kiser got better at the game. Unlike with school programs, no one is turned away and no one is benched if they aren’t quite up to snuff. The optimist coaches make sure they all are able to play most, if not all, of the games.

“The optimist program helped me to get to where I am with basketball,” Kiser said. “I remember when I played in college, I played so often that whenever I came back home and played with kids that were on the high school team, it was interesting because I thought that if I had pushed myself a little bit harder when I was in junior or high school, where could I have been?”

There are currently more than 50 volunteer coaches taking part in the Lincolnton program.

“We’re not AAU basketball, which is a travel basketball league, so these kids need to learn how to play and that’s the job for all the coaches is to develop each kid,” Kiser said.

Each team has a sponsor and the players wear jerseys with the sponsor’s name printed on them. The season consists of 10 weeks of practice, leading up to eight weeks of games and then a week-long playoff in March.

Lincolnton optimist is the result of a community effort, Kiser said. All the money that’s raised through the program goes back into the community.

“Our refs are from the community, the schools get the money for renting the gyms, a local printer makes our jerseys and does our advertising,” he said. “Everything that we make goes back into the community here in Lincolnton.”

One of the local refs, Melvinia Robinson, has been involved in optimist basketball for 20 years. Her son, Kris, went through the program and is now a star basketball player at Combine Academy.

“I love it, I love the kids,” she said. “It gives them the opportunity to have fellowship with their teammates and they learn good sportsmanship. They’re going to have to have these experiences when they grow up.”

The goal of optimist basketball is for everyone to have fun and to learn the game, Charlie King said. Many of the children are dropped off by their parents in the morning and they stay at the gym throughout the day, playing basketball and watching other games.

King is another product of Lincoln County Schools and took part in an optimist basketball league held through the former Lincolnton Recreational Center.

“With kids who aren’t as talented, this is a confidence builder,” he said. “They get to be around a mix of skill levels. They learn how to deal with winning and losing and interacting with other kids.”

Once the players age out of optimist, they’ll frequently come back to the games to see how others are doing, to help keep score or to coach or referee.

“Ken (Bradley) and I got involved when Will Kiser took over and our kids, who are all about the same age, have grown up spending their Saturdays here at the gym,” he said. “This is like a family too. It’s been a good thing for Lincolnton basketball. A lot of kids on the high school JV and varsity teams have come up through optimist.”

Even with three gyms to play games in, on Saturdays they’ll go on for a good 10-11 hours.