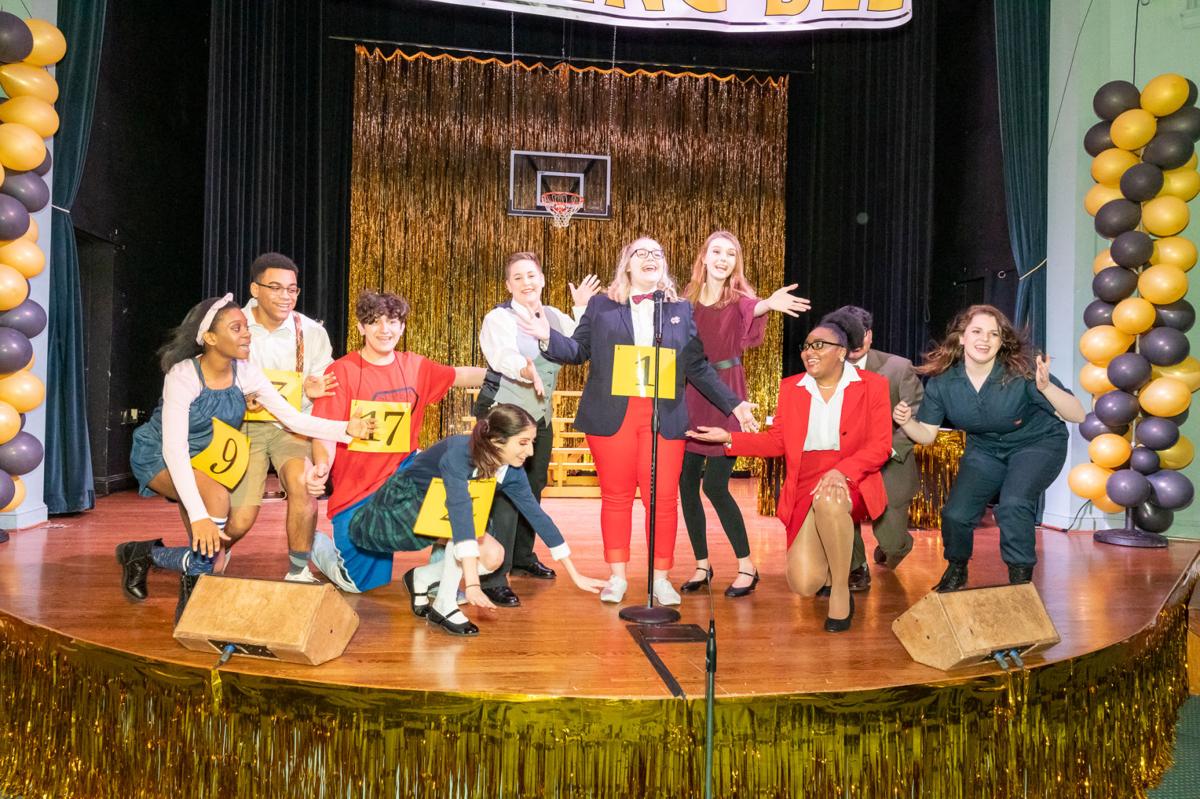 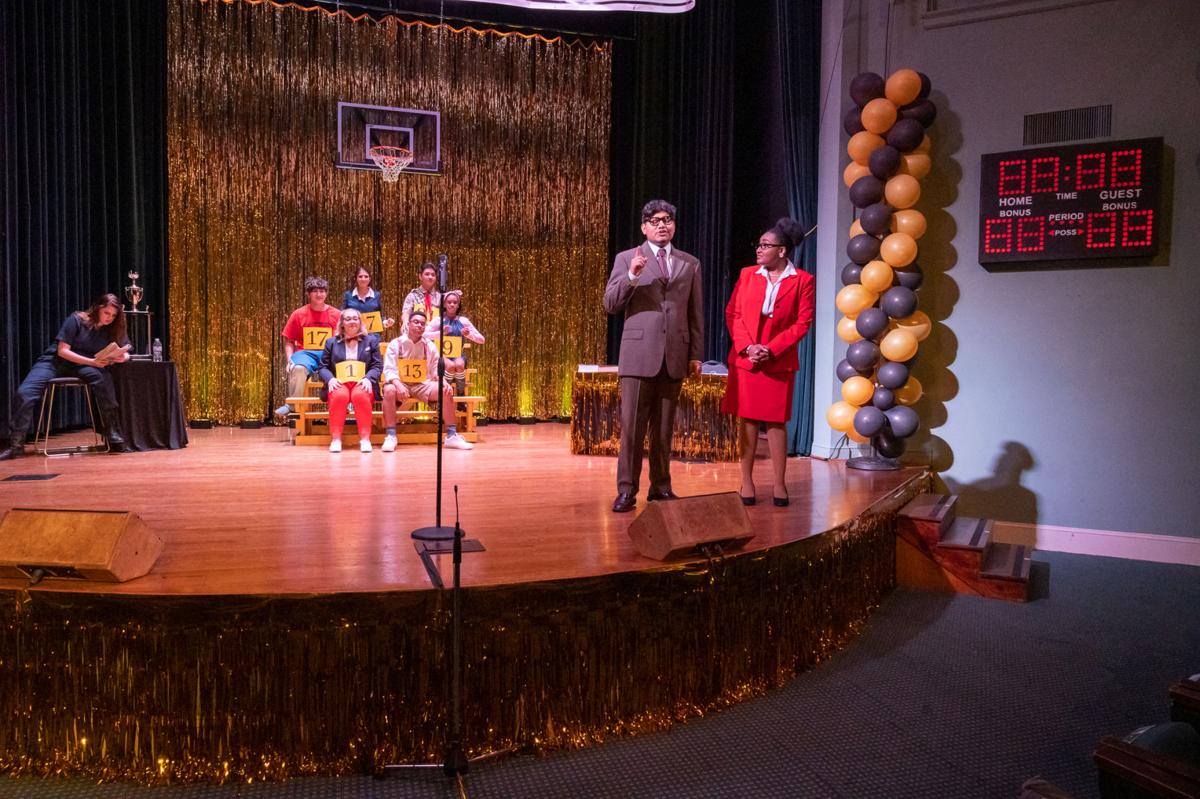 Lincolnton High School’s annual spring musical opens this evening at the Lincoln Cultural Center. What’s noteworthy about this year’s production, “The 25th Annual Putnam County Spelling Bee,” is that the students playing the eclectic group of mid-pubescents competing for a spelling championship could well themselves be doing the same thing in real life. The drama club lost a large group of seniors last year and this year’s cast is made up of students from all four grade-levels.

“Most of the students in this show are really young,” Shane Stephens, director of Choral and Drama Activities at Lincolnton High School said. “Their characters and physical appearance match the requirements from the acting standpoint. The students have really embraced their roles. We wanted to do something different for Lincoln County and the school system.”

Each of the characters has their own quirks, Stephens added, and they all come together to compete to win the spelling bee. The prize is a $200 financial investment to go on to the national bee in Washington, D.C.

LHS senior, Simone Ladouceur has been cast as Dana Schwarz, the mother of Logainne Schwartzandgrunenierre, the youngest participant in the 25th annual Putnam County Spelling Bee.

“This production brings back a lot of ‘Godspell’ vibes,” she said. “It involves the audience a lot, so it requires a certain level of professionalism to make sure everybody stays in character and they keep the audience and energy up. There’s hilarious jokes and lots of twists and turns. I love that the characters are so diverse, and it requires somebody who can grab attention and just jump up and do the part. It’s nice that we have seniors, freshmen, sophomores and juniors playing all the roles.”

“I baby her while Madison bullies her,” she said. “She has polar opposites coming at her all at once.”

Playing the multi-talented Marcy Park is LHS senior, Lori Scronce. A recent transfer and former Catholic school girl, Park is kind of “mean” and thinks she’s better than everybody. She’s very smart, but towards the end of the show, she realizes she wants to be herself and decides to not live up to the expectations of others and do her own thing.

“I like this character because it’s different from anything else I’ve ever played before,” Scronce said. “I’m usually playing the one who’s friends with everybody. It was hard for me to tap into that.”

The vice principal, Douglas Panch, is played by Brandon Tellez-Castillo who is a senior at LHS. Panch is not in an ideal job because he really doesn’t like children. He decided to be a judge at the bee because he’s infatuated with Rona Lisa Peretti, but she does not return his affections. A former Putnam County Spelling Bee Champion herself, Peretti is serving as moderator of the Bee.

“He hasn’t been very successful in his job so that’s why he’s a vice principal,” Tellez-Castillo said. “Over the course of the show, he gets more and more irritated with the kids. He has a meltdown later on in the show.”

Tellez-Castillo likes this particular production because he’s able to take part in the entire show. Like with the other seniors in the show, this will be his last performance for LHS, and he said it’s bittersweet because he enjoys doing them. A flute player as well, Tellez-Castillo hopes to major in music.

“The 25th Annual Putnam County Spelling Bee” opens this evening at 7 p.m. at the Lincoln Cultural Center. There are two more performances after that, Saturday at 7 p.m. and Sunday at 3 p.m. Tickets are $10 for adults and $5 for students and available at the door. The cultural center is located at 403 East Main Street in Lincolnton.