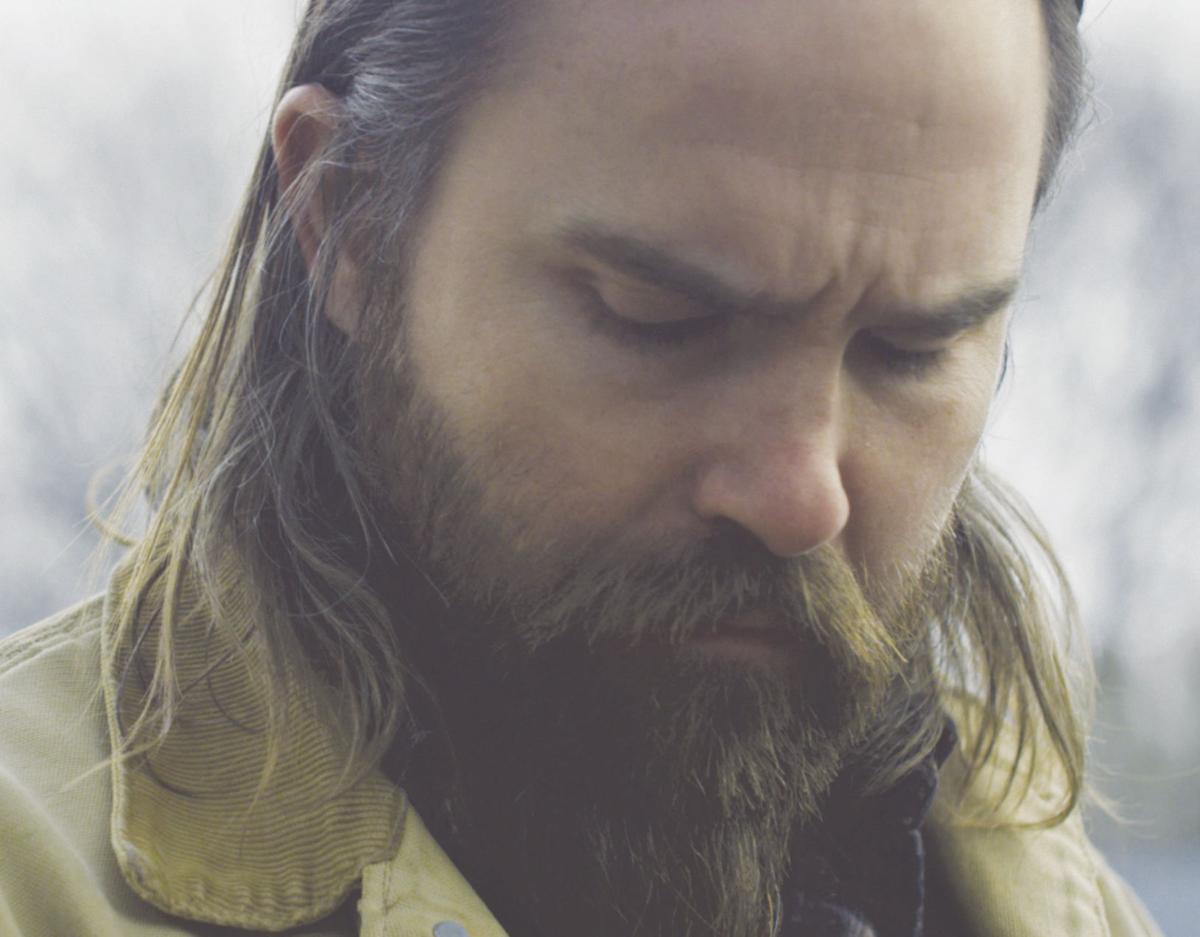 Clip from one of the short films that will be shown at the third annual Gallery 27 Micro Film Festival, “The White Paper” (left) and “Soul Bones” 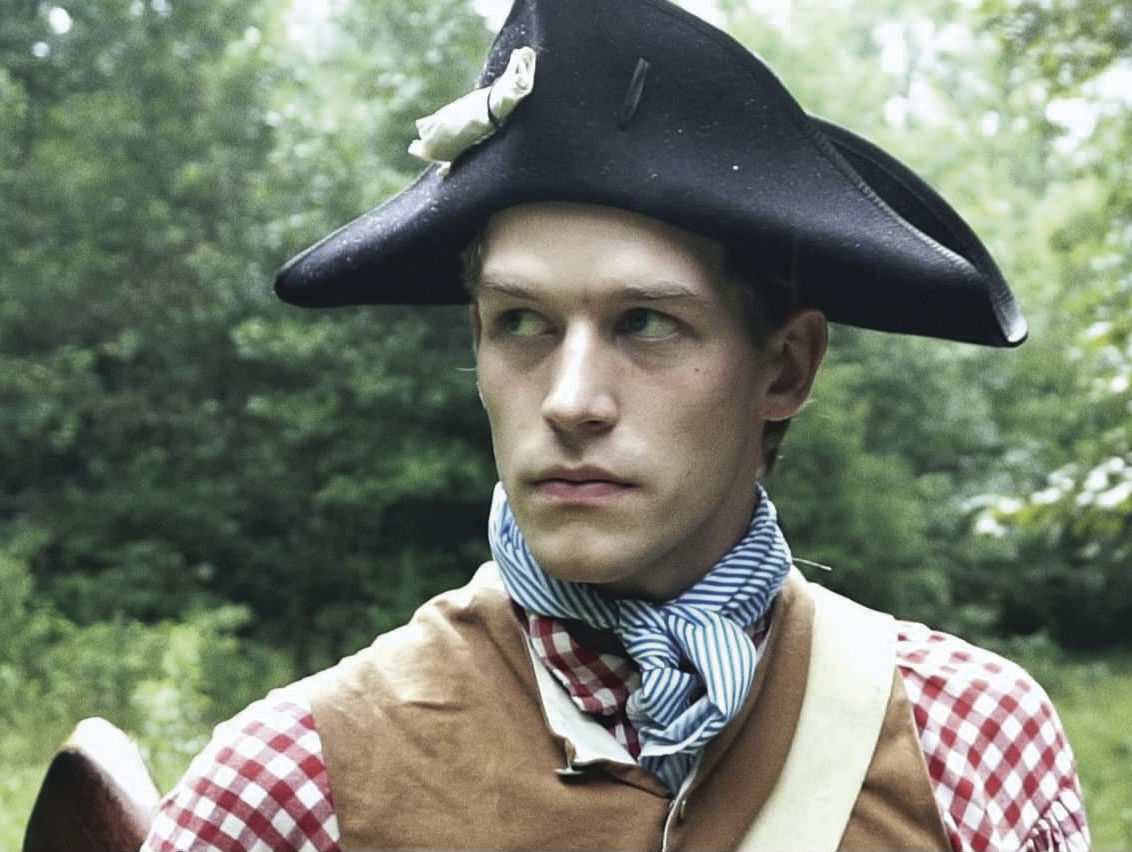 Clip from one of the short films that will be shown at the third annual Gallery 27 Micro Film Festival, “The White Paper.”

Clip from one of the short films that will be shown at the third annual Gallery 27 Micro Film Festival, “The White Paper” (left) and “Soul Bones”

Clip from one of the short films that will be shown at the third annual Gallery 27 Micro Film Festival, “The White Paper.”

The Gallery 27 Micro Film Festival is returning again this year to show an offering of short films. Filmmaking is an artform that takes years to perfect. Often an artist will use a short film as a way to convey a message or as a stepping stone to a full-length film. To showcase these artists, Gallery 27 in Lincolnton will be holding its third annual Micro Film Festival over two days beginning on Friday, Jan. 10.

“The first two years have been a great success,” Michael Helms, festival organizer and local filmmaker said. “We wanted to grow it from two showings of the films to three. If all goes well, we’ll likely plan to take a bigger step next year and have a much wider selection of films.”

This year, Helms said, there are six thought-provoking films that he believes will provide some great entertainment. All six films will show during the three showings. This will give the community the opportunity to attend any show that’s convenient.

“We’re giving out an ‘Audience Favorite’ award for the first time,” Helms said. “The audiences will vote for their favorite film and the winner will receive an award after the Saturday night screening. Voting will take place during the Friday night and Saturday afternoon shows.”

Michael Helms received his Bachelor of Fine Arts degree in Filmmaking in 2016 from the University of North Carolina School of the Arts. He has produced, written, directed and edited many short films and has crewed in numerous positions on several feature and short films. His current short film, “The White Paper,” which is based loosely on the Battle of Ramsour’s Mill will be shown this year.

The additional films include “Soul Bones” directed by Andrew Huggins, a man living in the deep south must confront his prejudices when a young boy moves into the neighborhood and tries to befriend him. Directed by Zach Ball and filmed entirely in Boone, “Blood is my Name” is a western short film about a cowboy seeking revenge after a tragic turn of events. Richardo Garcia’s short film, “Of Sorrows” portrays a man mourning the death of his only child deciding to take revenge against his son’s killer. Grayson Taylor, a local filmmaker, is premiering “Making Believe?” which tells the story of a young man in denial beginning his journey to embrace reality.

Helms said that these short films should be viewed and appreciated because they carry no less weight and importance than a feature and are an art in their own right. He suggests thinking of them like short stories by a favorite author.

The film festival is free to attend but people must reserve their tickets through ncgallery27.com or through a link in the Facebook invite. The first showing is Friday, Jan. 10 from 7-9 p.m. with additional showings on Saturday, Jan. 11 from 4-6 p.m. and 7-9 p.m.

Parents should review the lineup and decide if the films are appropriate for their younger children. Gallery 27 is located at 808 West Highway 27 in Lincolnton. For more information, call (704) 240-9060.