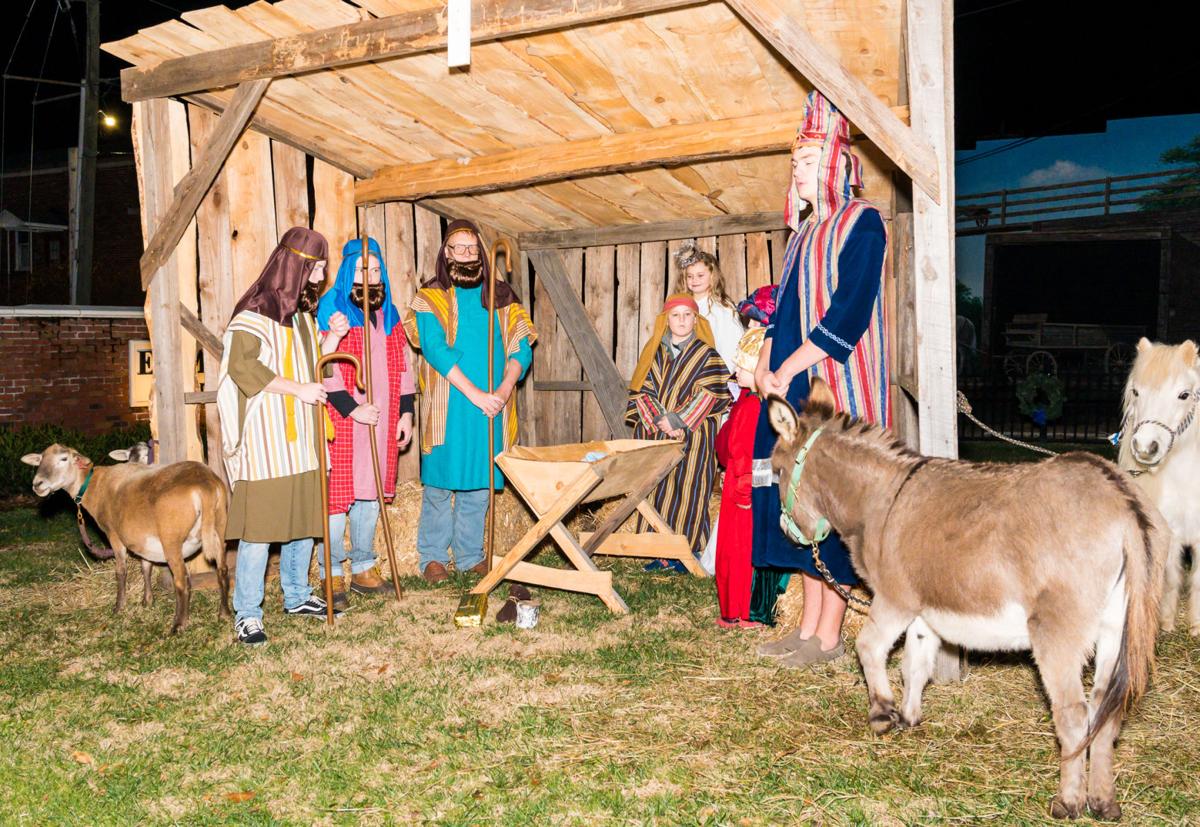 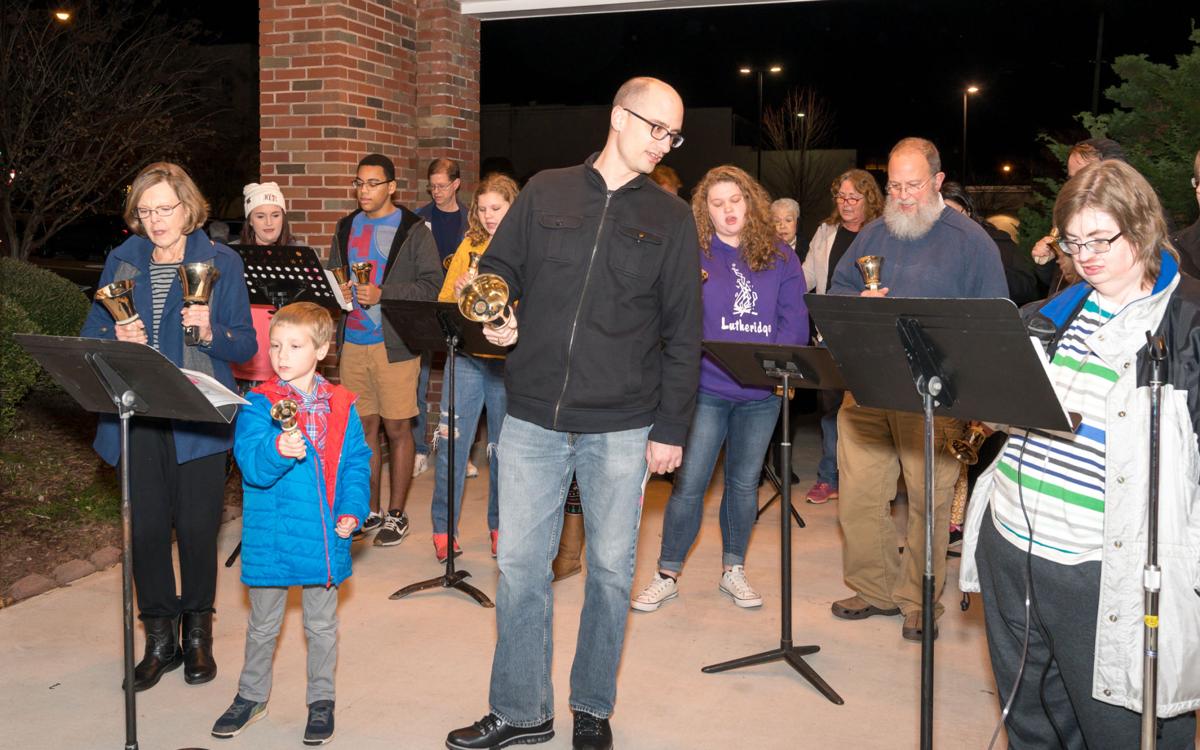 As it has for the past few decades, the story of Christmas came alive on the side lawn of Emmanuel Lutheran Church in Lincolnton on Sunday. The stage was a hand-built manger, the characters were mostly children and the animals included two sheep, a donkey and a fat, white pony.

“I’ve been helping out for more than 20 years now and it was going on long before me,” said Stephen Lounsbury as he ran an electrical cord to light the scene. “The manger was built as part of a boy scout Eagle Project back in the day. We’ve always had live animals, different donkeys, mules and other animals over the years. It’s part of our Advent Season, people enjoy doing it and they’ve been coming for years to watch it.”

The live nativity has gone on rain, snow or shine. Kirk Herbertson remembers years where it was so cold instruments froze to the lips of the musicians. This year, the attendees and participants were blessed with relatively balmy and clear weather. In years past, Emmanuel Lutheran pastor Michael Collins said that the City of Lincolnton played Christmas music over loudspeakers at the Courthouse which interfered to some extent.

As community members gathered in the parking lot of the church they escaped the hustle and bustle that is Christmas these days. Throughout the performance, the story was narrated, and Christmas carols were sung by the church choir accompanied by hand bells.

Following the directions of the adults queued by the narrator, Mary and Joseph, both played by children, solemnly approached the manger with baby Jesus, placing him in the straw-lined manger. After they took their seats on straw bales, an angel appeared and shared “tidings of great joy.” Then three shepherds made their way to the manger followed by three wise men bearing gifts.

“Every year we’ve had this opportunity to bring a sense of the Christmas story to the Lincolnton community,” Collins said. “As far as I know, this is the only one in downtown. We’re so thankful for the Beams, who brought the animals, the folks who come and set it up, the women who provide the refreshments and the actors who come from the congregation. Involving the youth in telling the Christmas story is pretty significant.”

The performance, Collins said, is intended to get people in the Christmas spirit, from the God/Jesus perspective as opposed to the Santa/gift perspective.

“The crowd varies from year to year, but I think it’s always a significant crowd,” he said. “Whether there’s just a few or a whole lot of people who come, whoever comes benefits and feels the heart of the Christmas spirit. The biggest issue we’ll have is if the firetrucks roll.”

In between performances, guests were invited into the church to view the decorations and enjoy light refreshments.