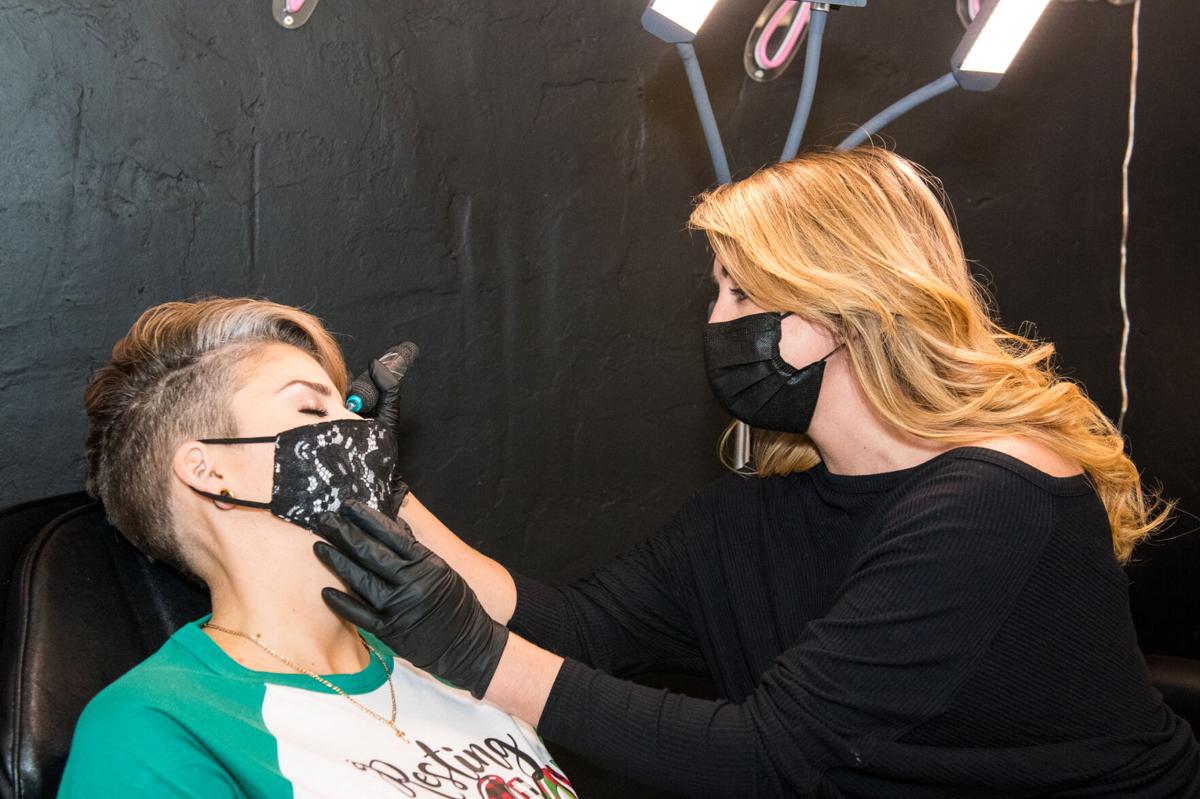 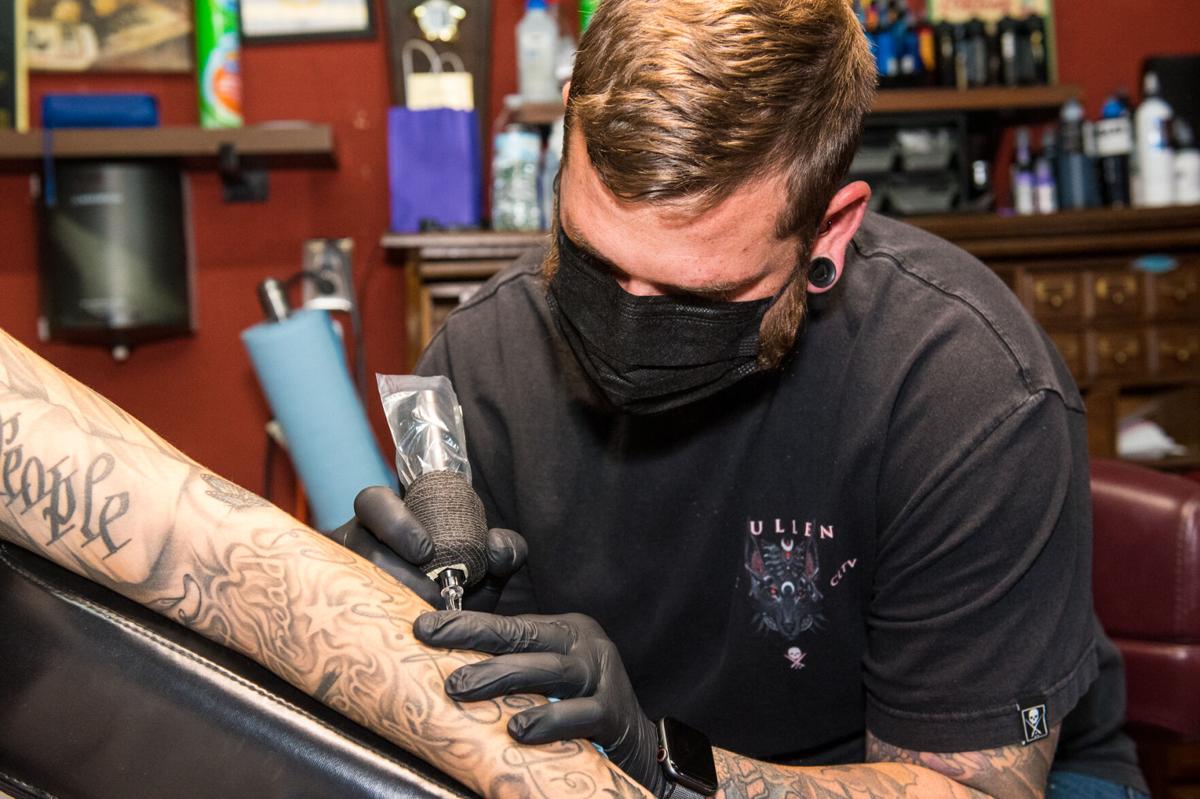 Tattoo artists are often put into a stereotype of being involved with gangs or minimally a rough and tumble crowd. They’re sometimes looked down upon to as “those people.” On first appearances, not many would think that Shawna Moore, who looks like a clean-cut hometown girl, would be a successful tattoo artist, but she is.

Moore, and her husband, Kyle, recently appeared before Lincolnton City Council and successfully petitioned the council to amend their zoning regulations to allow tattoo studios in the Planned Business District of the city. Moore will need to appear before council at a later date to request a conditional use permit in order to do tattoos her new studio which will be called, “Ink & Iris” and be located at 1414 East Main Street in Lincolnton.

“The art behind it and the industry is amazing,” she said. “You can express yourself, either through the make-up side of it or the subject form. If you lose someone, you can have a memorial piece. If you had a sickness or cancer that took your hair away, I can tattoo that hair on for you. If you had an accident and have a scar, I can tattoo color pigment on it to camouflage it or my husband could tattoo a beautiful subject or piece of art over it.”

Kyle Moore will split his time between Lincolnton and their existing salon in Dallas, “S’Moore Ink.” The Moores have stayed active in the Dallas community and frequently do fundraisers and contribute to the community. They’ve been in Dallas for five or six years and have expanded their business going a closet-sized salon to one that’s 3,000 square feet. The salon in Lincolnton will be 1,500 square feet. Moore said that if she could have found a larger space, she would have taken it because she knows there’s a market for the work they do.

“Every single artist in here (the Dallas salon) is booked out through February,” she said. “We could book out later, but we don’t because we’re not sure what’s going to happen in the future because of COVID. When we had to shut down before, we were booked out three months. Our shop minimum is $80, and we charge $150 an hour. Think of all the revenue that’s going to be hitting Lincolnton once we can open up to tattoo there.”

The Moores frequently have clients that come from out of state for their services which means they sometimes have to book hotels and they’ll often go out to eat which could potentially bring that additional business to Lincolnton.