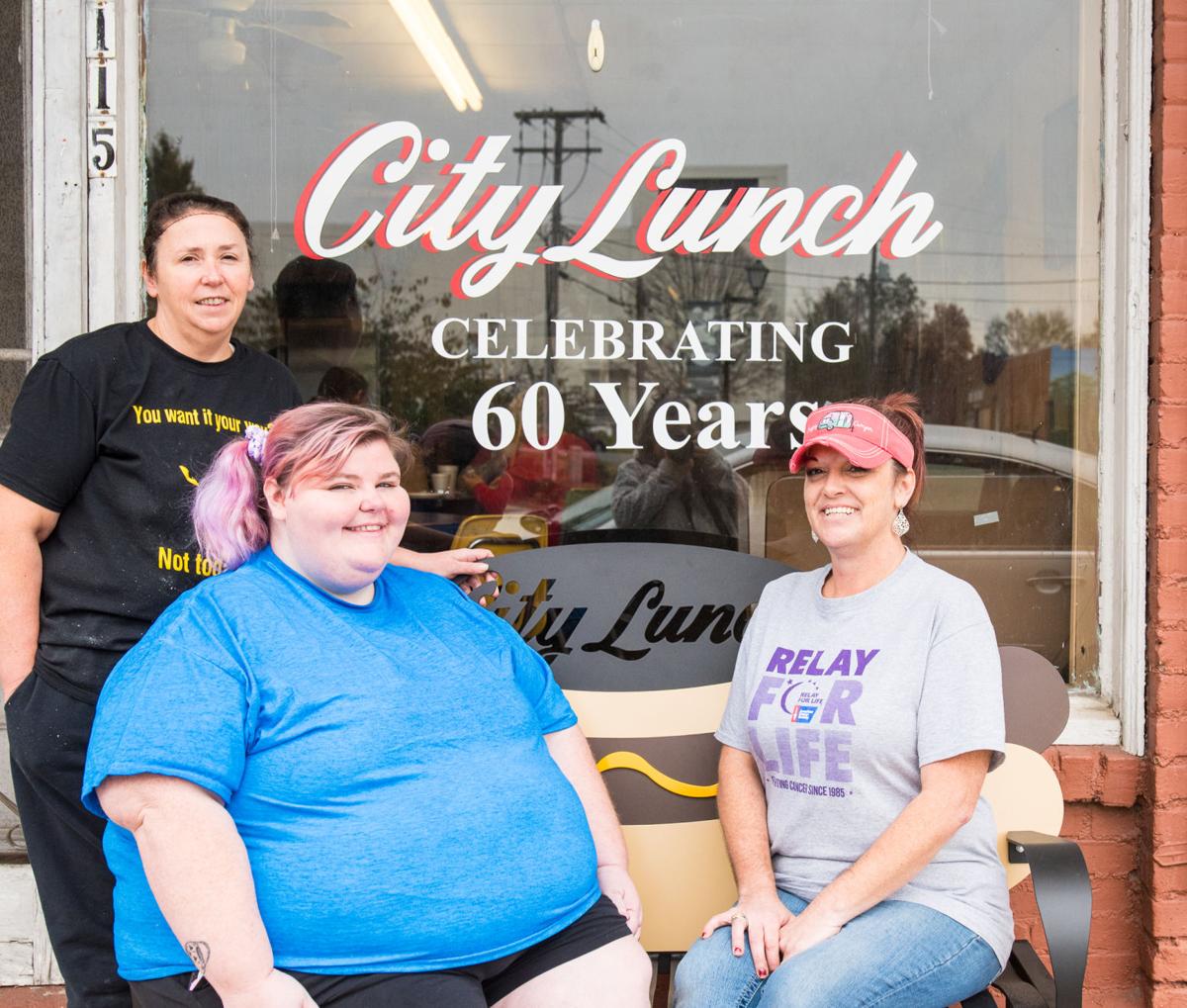 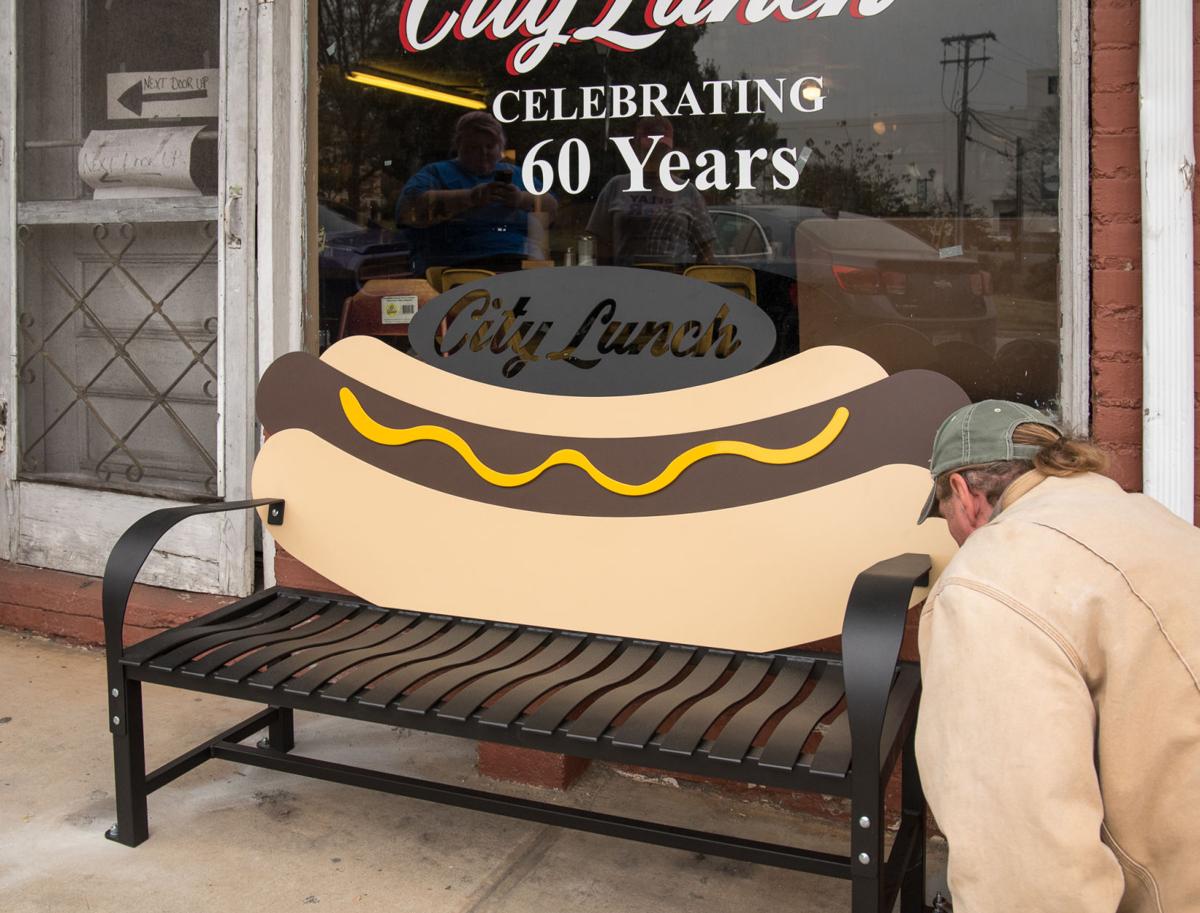 A bench to honor City Lunch owner Brian Greer who passed away in April was purchased by the DDA and put in place on Thursday.

A bench to honor City Lunch owner Brian Greer who passed away in April was purchased by the DDA and put in place on Thursday.

Stepping into City Lunch in Lincolnton is like stepping back in time. It’s been owned and operated by the same family since 1957. There’s someone that’s been missing at City Lunch since April of this year – Brian Greer.

“This restaurant meant the world to him,” Lorna Greer, Brian’s wife, said. “He complained about working every day but he wouldn’t have it any other way. When he was sick that was all he talked about – missing his work here. This restaurant was his pride and joy.”

The last day that Brian Greer worked was January 31, the day he found out that he had lung cancer.

There’s something new, bright and shiny in front of the restaurant window. The Downtown Development Association of Lincolnton had a special bench made in memory of Brian Greer. It’s in the shape of a hot dog, which City Lunch is famous for.

“The DDA’s glad to be able to restart the bench program that they did years ago down Main Street,” DDA chair Tommy Huskey said. “We’ve got six designs to get us through the 200 block. We’ll be putting one over by where Bob’s Café used to be, we’re looking to honor the old theater up on second block, the fire department, maybe the motor company and then maybe the little boxcar diner. We’re trying to do these benches in memory of or to remember the history.”

Lorna Greer met Brian at City Lunch. She came there with one of Brian’s ex-girlfriends, who introduced them.

“It was love at first sight,” she said. “I was 15 and he was 18. We were married 30 years. A lot of people wondered how we worked together for so long. We were side by side the whole time, at home, on the weekend or here. He was my best friend. I’m lost without him. My daughter’s taking his place now.”

It’s the faithful customers that Lorna Greer says have kept City Lunch going for so long. The menu is simple, a daily plate offering with meat and vegetables, hot dogs and hamburgers and barbecue on Friday. Thursday is the big day with fried chicken.

“It’s simple, nothing fancy, we just try to do a service for the community,” she said. “Brian would have been so proud of this bench sitting out in front of the restaurant. I can picture him sitting on it with a big old grin on his face.”