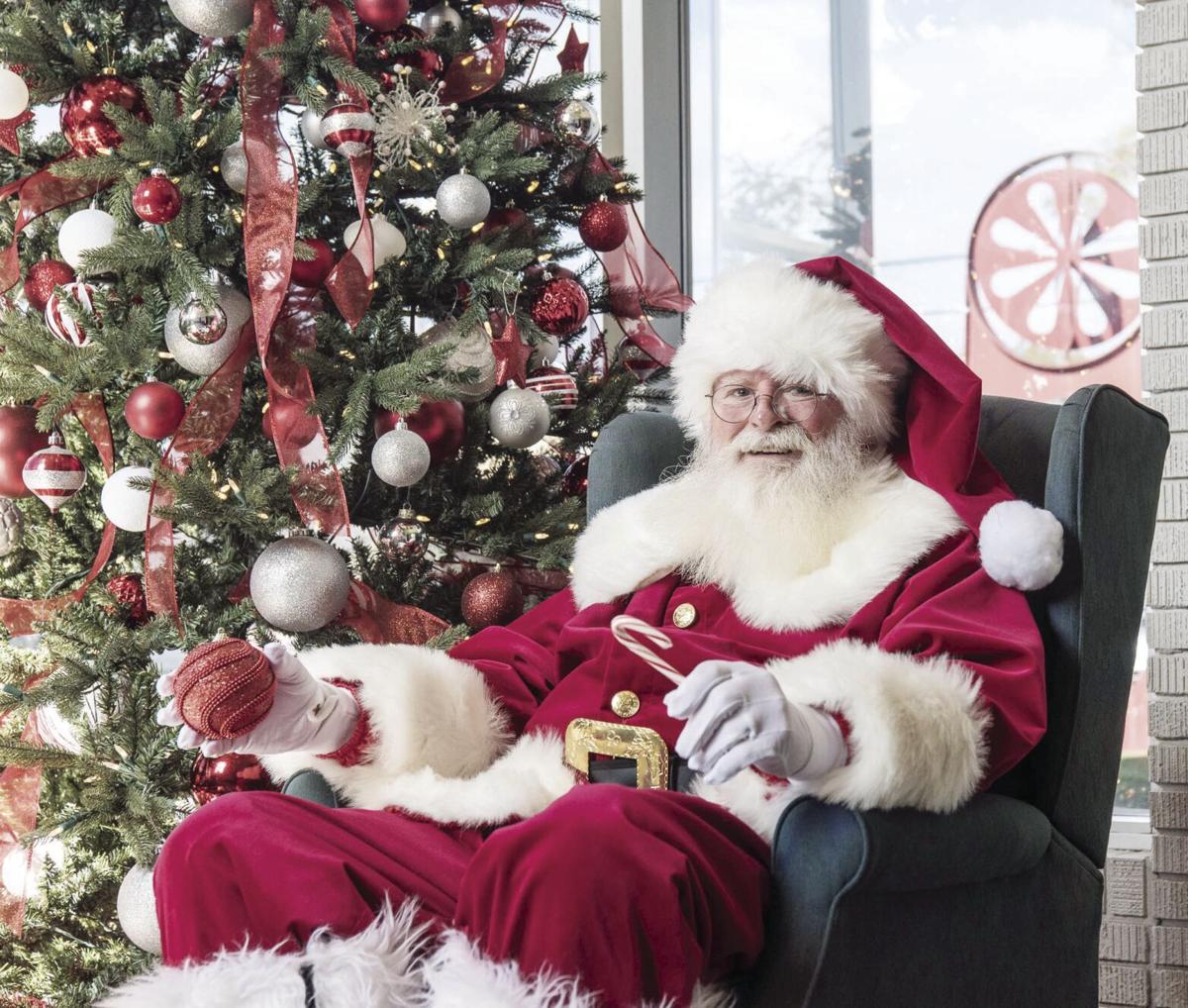 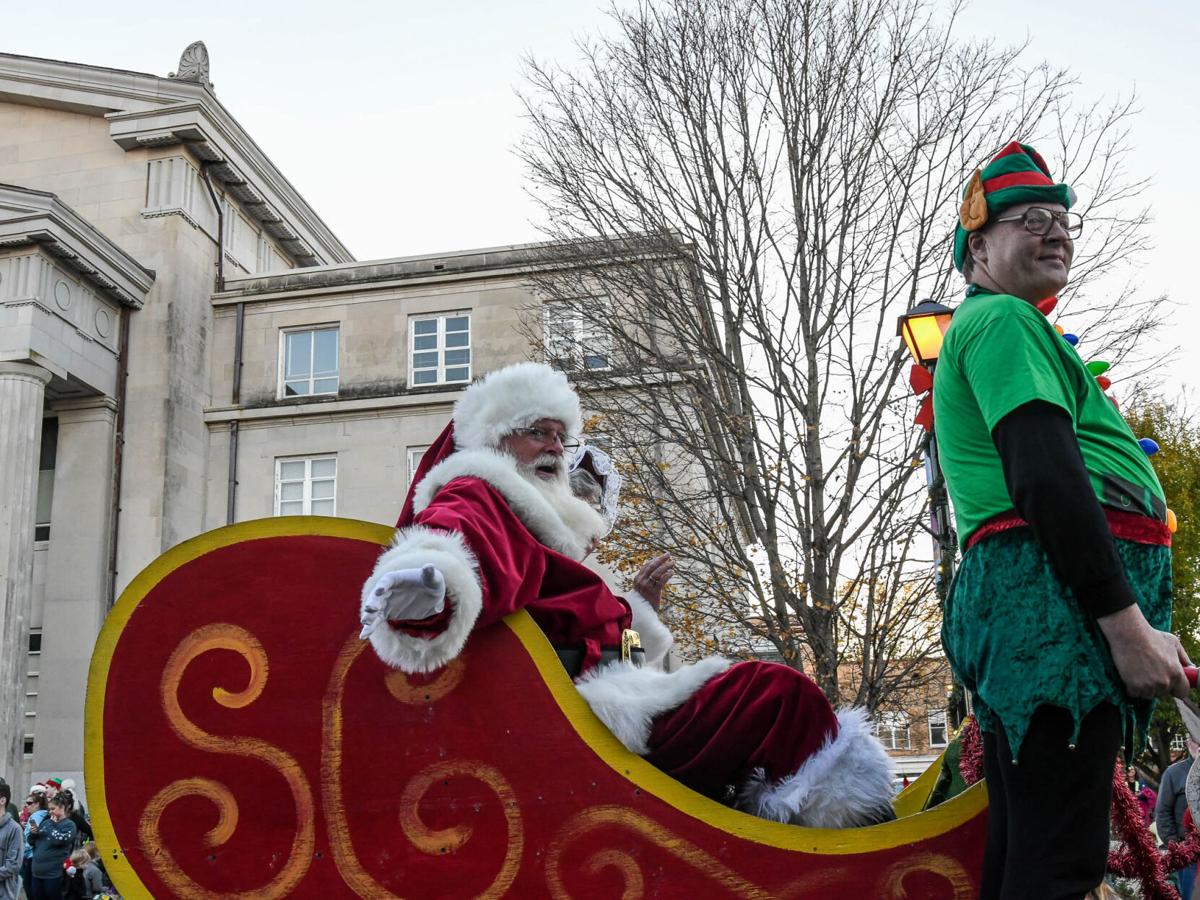 Lincolnton has lost a Christmas tradition due. The jolly man with the beard and a red suit who has been a part of Lincolnton’s Christmas celebration for the past three years passed away on Monday due to complications from COVID.

Jim Helms, known affectionately as “Santa Jim” pretty much stayed in character throughout the season. It was a persona he seemingly was made for.

“It’s such a pleasure bringing joy to all children young and old,” he said in an earlier interview with Times-News. “I love getting wonderful hugs from children, listening to their wishes for Christmas and seeing the sparkle in their eyes. We must not forget the real reason for Christmas though – the birth of baby Jesus.”

Helms went to the emergency room the end of October to be tested for COVID. He was in the hospital for 21 days before passing early Monday morning.

“I don’t know how many years he was Santa Claus,” Lincolnton Mayor Ed Hatley said. “He preceded me. He was there for years. A great guy, he and his wife would respond to anything. They were just great people. Christmas is going to be so different this year anyway, this adds a little more definition of why. We’ve lost an institution in Lincolnton.”

The Lincolnton City Council voted to cancel the annual Christmas parade, Santa House and tree lighting in an effort to protect its citizens from COVID.

“There’s no vaccine and our numbers are increasing,” Hatley said. “We need to do what the Governor’s orders are. We cancelled the activities because of the spread of COVID. It was not our intent to take Christmas away from anyone. Hopefully this will be the only holiday that’ll be this way.”

Helms’ wife, Evelyn was also in the hospital with COVID-related symptoms, but has since been released, according to the couple’s daughter.

In addition to his Lincolnton duties, Helms was Santa at the annual Breakfast with Santa event at the Cultural Center.

“I met Jim through his work with the downtown development association and asked him to be our Santa at Breakfast with Santa at the cultural center,” Lincoln Cultural Center Director Cathy Davis said. “He agreed and for several years has done that as well as appear at several schools for me. Jim was a kind and gentle soul who just happened to look like Santa Claus, so the role was easy for him. Children loved him and for the few who seemed to be a little afraid, he met them halfway eventually winning them over with his soft voice and Santa charm. He was the best Santa ever and I will miss him so much.”

Another local Santa, Rich Rice said that he was devastated when he found out that he had just lost a “second brother in red.” Rice began playing Santa in 2000 when his wife, who was working at Heath House at the time, needed a Santa. She suggested that Rice should do it because she thought he’d be a good one. A little over a month ago, Helms accompanied Rice to deliver a card to another Santa from Gastonia who was in ICU. He has since passed as well.

“This morning when I found out I didn't want to believe it that Jim had taken his last sleigh ride,” he said. “I still don't want to believe it. Every time I put on the red suit from this day forward, I will be thinking of my two brothers and I will keep the Christmas spirit alive for them.”

It seemed like every year I would get a call from someone needing a Santa and I would call Jim, he added.

“Jim wouldn't ask how much it paid,” he said. “He would say he would do it. That says a lot about a Santa when they put the red suit for the love of it and not the money. Two years ago, the speakers in my car needed replaced. Jim went out and bought them and we installed them because Jim wanted me to be able to listen to my Christmas music when I left for the season. He told me not to worry about paying him until I had plenty of money to pay him back. Jim surprised me with his generosity.”

Three or four years ago, Nathan Eurey (director of Lincolnton Parks and Recreation) called Rice and wanted him to be the Lincolnton parade Santa.

“I told him I would be gone but I said I knew the perfect Santa for him to use and told him about Jim,” he said. “Jim was so excited when I told him. I remember saying it could lead to being the downtown Lincolnton Santa as well and it did for a number of years.”

Rice did tell Helms jokingly that he owed him a case of Sun Drop for the referral and came home to find a case on his front porch. Not only will he think of Helms when he puts on his red suit, but also whenever he drinks a Sun Drop.