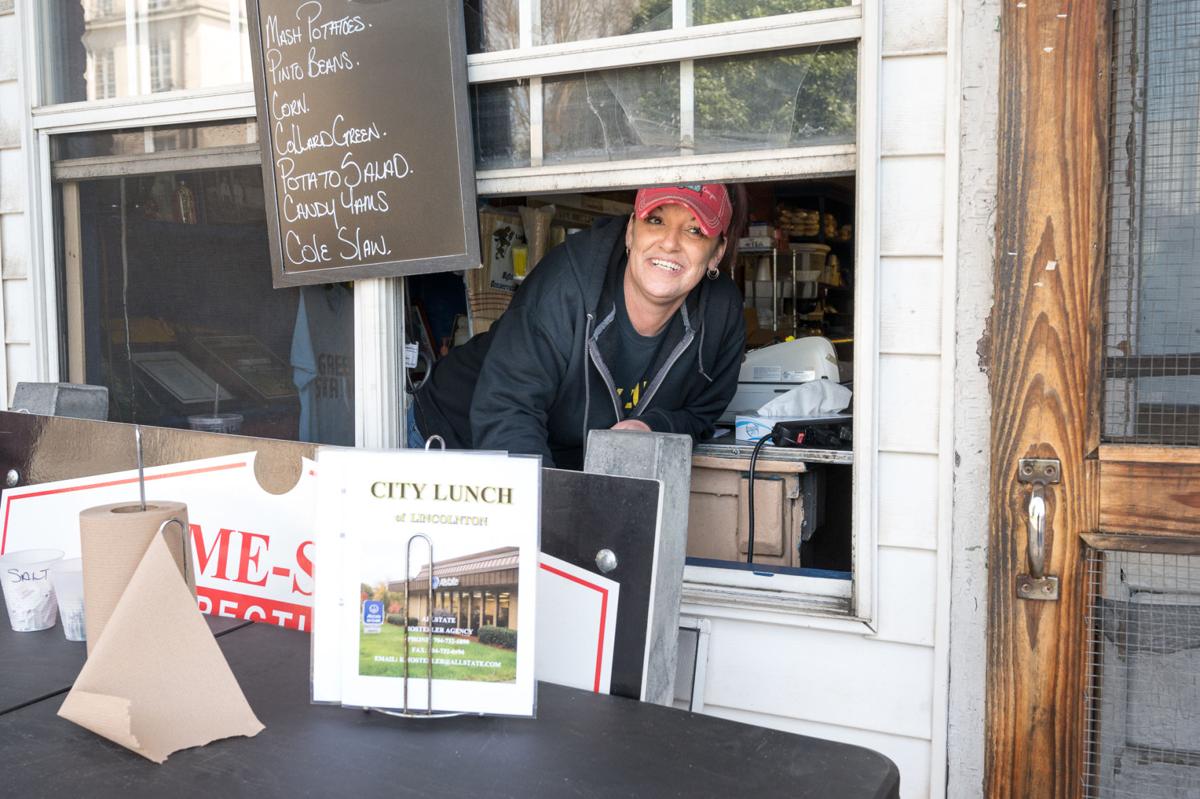 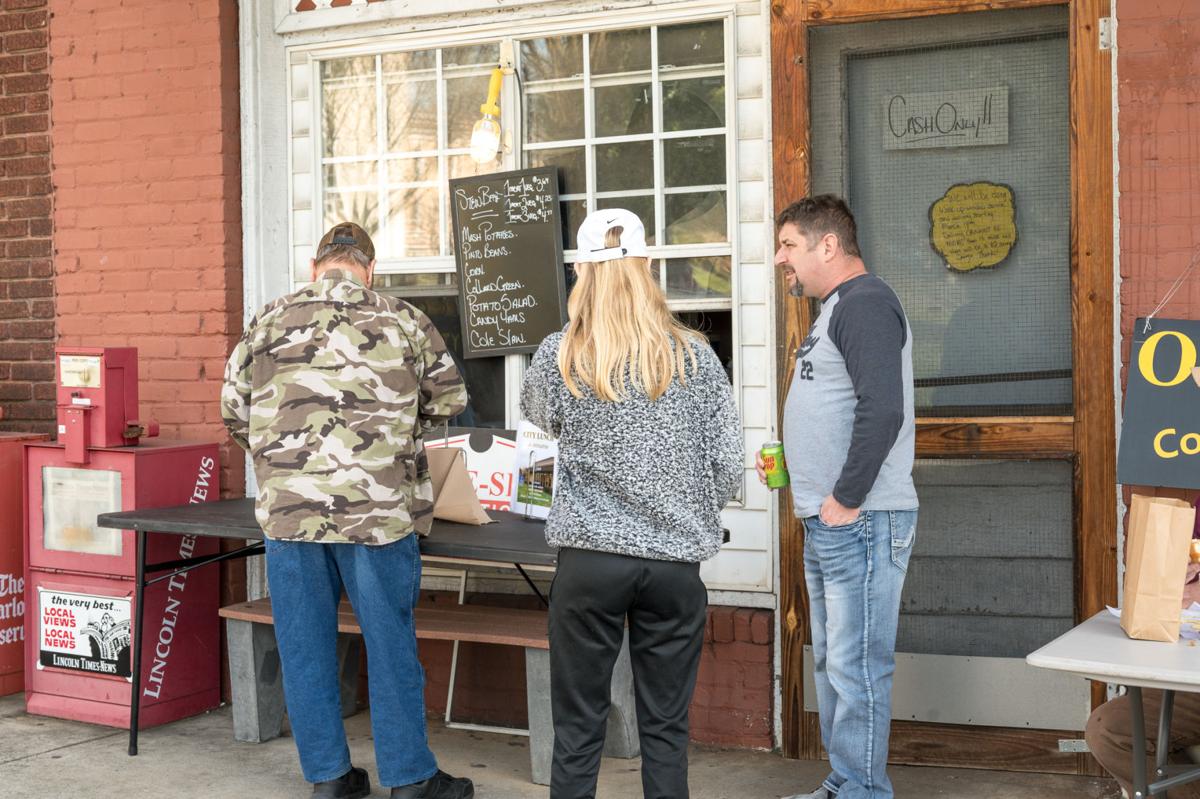 Where’s the beef? A walk into many grocery stores may bring that question to mind. Once it’s found, however, there’s likely to be sticker shock. Prices have increased dramatically on most varieties of meat. Workers at some meat processing plants have become infected with the novel coronavirus which has led to suspended production which means a reduction in the supply chain.

COVID-19 is dealing area restaurants a double whammy. Not only did they have to close their restaurants to sit-down diners in late March, they’re also having trouble sourcing meat and other supplies. If they can they find what they need, the prices have gone up. The owner of Lincolnton’s City Lunch has had to make the tough decision to increase their prices on hamburgers and hotdogs. There’ve been days that they’ve had to remove hamburgers from their menu and other days that they’ve completely sold out of food.

City Lunch has a walk-up window and owner Angie Greer said that lunch and dinner business has been pretty good. Breakfast, not so much.

“Breakfast has been a little slow and I understand that,” she said. “Breakfast is more of a socializing meal than a eat and go meal. People seem to have adapted to it. It took them a couple of weeks, then after that, I think everyone said, ‘well, this is the new norm for a while.’ Our supply chain has broken down though.”

“Almost everything has tripled,” she said. “Three weeks ago, the price for ground beef, I use only fresh, was $1.89 a pound. I just got done paying $3.99 a pound yesterday. It’s been hard to get too. They tried to get us to substitute frozen from what they had backlogged, but I don’t buy frozen.”

The price City Lunch was charging for a hamburger is $1.50 and $1.60 for a cheeseburger. Next week, the prices will go up to $2.50 and $2.60 respectively. Hotdogs are going to go up to $1. It’s been almost two years since there’s been a price increase. City Lunch has been in Lincolnton since 1957, Greer has owned the restaurant since 1995.

“I have to, I can’t stay in business and not go up,” Greer said. “Times are tough, and people don’t have a lot of money. I try to stay a little on the lower side so people can bring their families and not have to cook one night.”

The announcement that City Lunch made on Facebook on Monday about increasing prices brought nothing but support from fans. Comments included, “Those prices are almost unheard of in this day and time. You can't go anywhere and get such a good hotdog or hamburger that affordable” Plus your still a part of Lincolnton’s history that gives all of us who've been around awhile that sense of stability in this uncertain world. Thank you.” “That’s not going to keep me from enjoy a City Lunch hotdog.” “We will still support you. You have the best food in town. We love you.”

When Phase 2 goes into place, Greer said that she still may not open her dining room.

“I’m afraid with the size we are, we’re probably not going to open,” Greer said. “I don’t want to turn anyone away. If we can keep with the window, that’s how we’re going to maintain.”