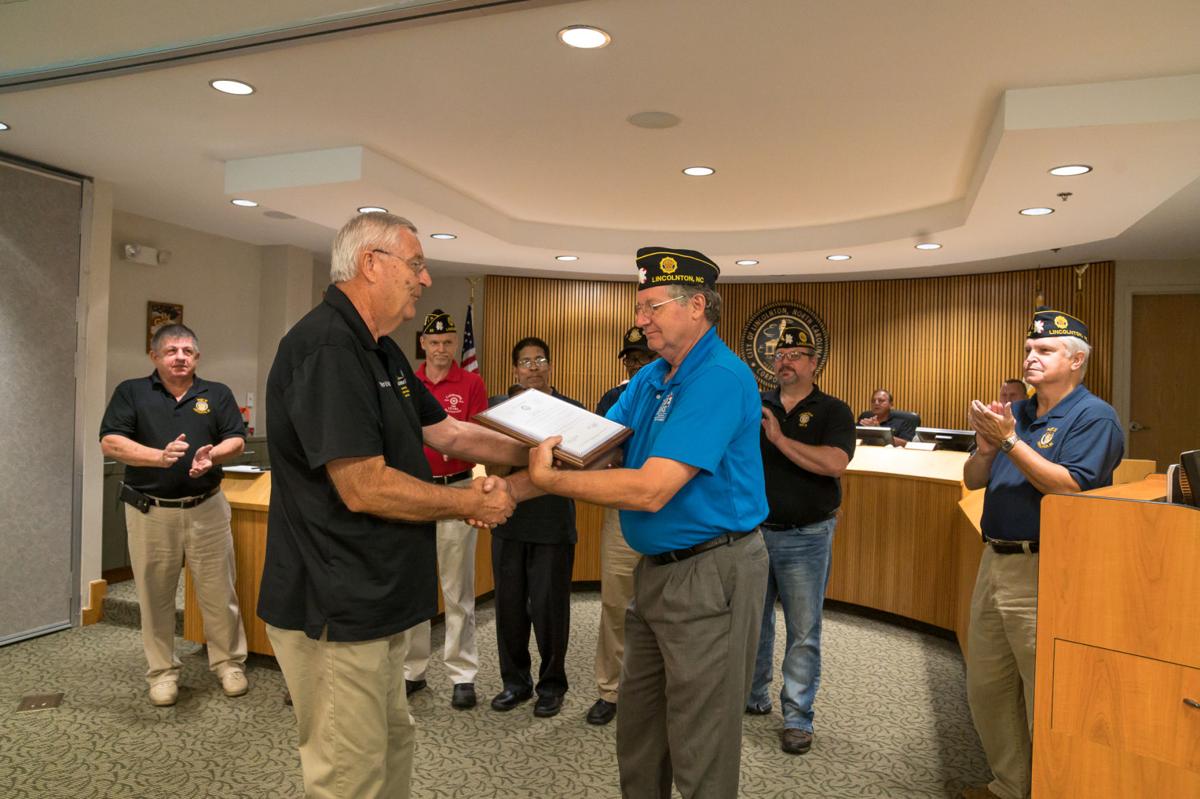 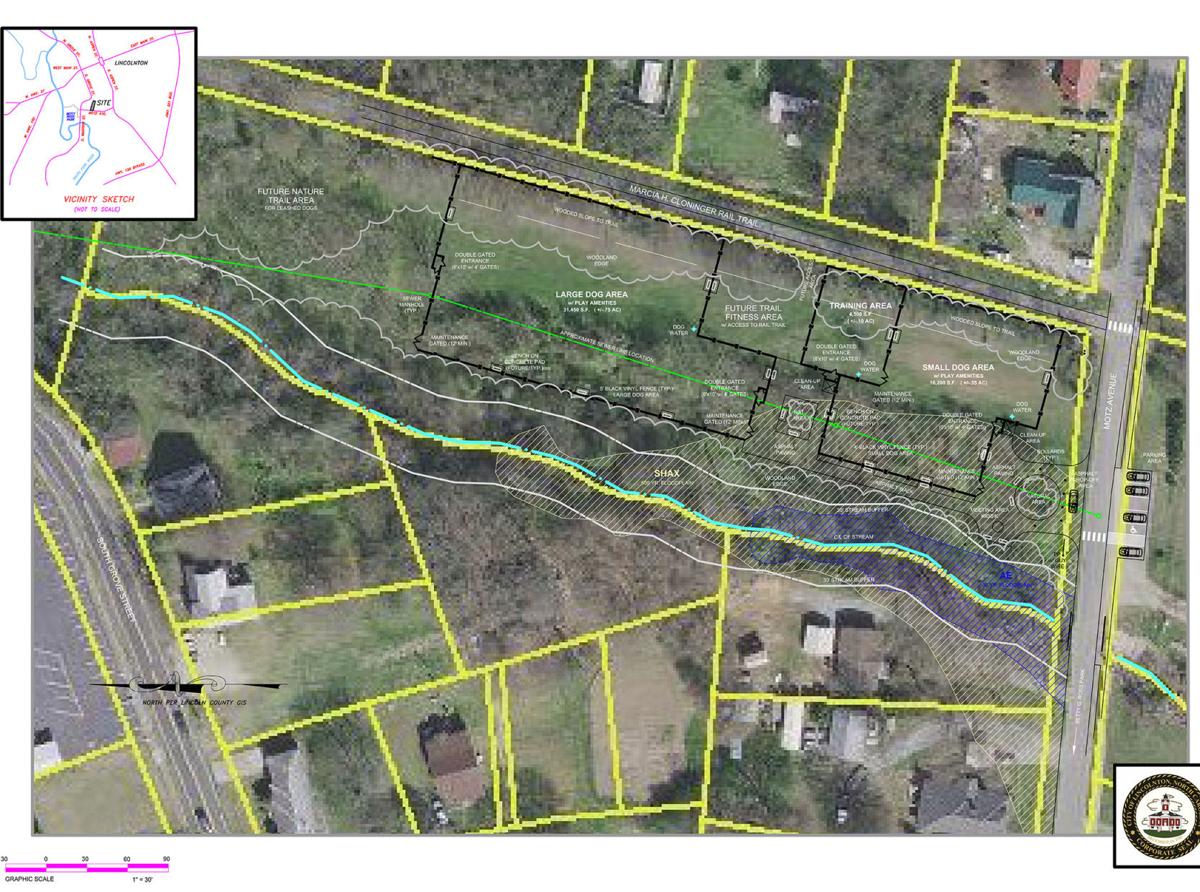 Plans for a proposed dog park in Lincolnton.

Plans for a proposed dog park in Lincolnton.

Tentative projects were given consideration at the Lincolnton City Council meeting held on Thursday, Aug. 1. One of these projects is a dog park that was proposed by council member Mary Frances White during the city budget retreat held in April. The potential dog park was included in the 2019-2020 budget as an item of interest without any funding set aside for it.

“We were approached last year by a resident who owned property at the end of Motz Avenue directly next to the rail trail,” Steve Zickefoose, the city manager/finance director, said in a telephone conference after the meeting. “When we looked at it, we realized it was a great location for a dog park.”

The dog park will cost approximately $100,000 and slated to include a fenced large dog area, a separate small dog area, training areas with park amenities such as dog watering and clean-up stations.

The other project discussed would be construction of a sidewalk on Pine Street at an estimated cost of $150,000.

The city also has to factor in paying for annual street paving. Approximately one to two miles per road are paved each year, according to Zickefoose. This is normally paid for through the general fund and funds from the Powell Bill. The Powell Bill is a state funded program that provides funds to municipalities. Lincolnton has approximately 61 miles of streets that qualify for assistance under that program and receives approximately $300,000 per year. Some of that money has been carried over from years past, according to Zickefoose.

The city also needs a new street sweeper to replace one that is 15-20 years old and is breaking down frequently. A new street sweeper will cost approximately $250,000 and funds from the Powell Bill could potentially be used to pay for it, Zickefoose said.

Council voted unanimously to authorize Zickefoose to both finance the street sweeper and to actively pursue quotes on the work for the dog park and sidewalk projects and come back to council to see if they are within the estimates he provided at the meeting.

Also at the meeting, Mayor Ed Hatley issued a proclamation to Larry Cline on behalf of American Legion Post #30 declaring September as Centennial Community Month. Post #30 has been serving veterans since 1919.

“Lincolnton police officers have been patrolling the area and doing some radar checks to see if enforcement was needed in that neighborhood,” Zickefoose said.