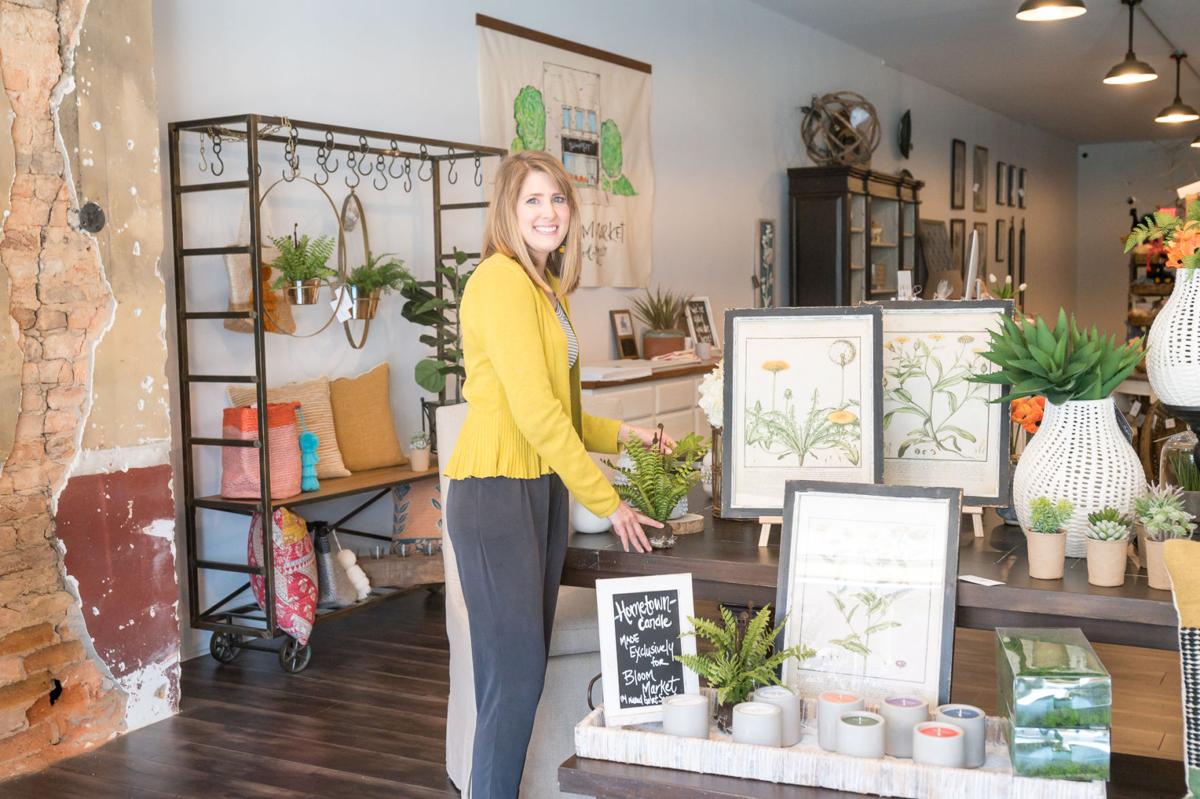 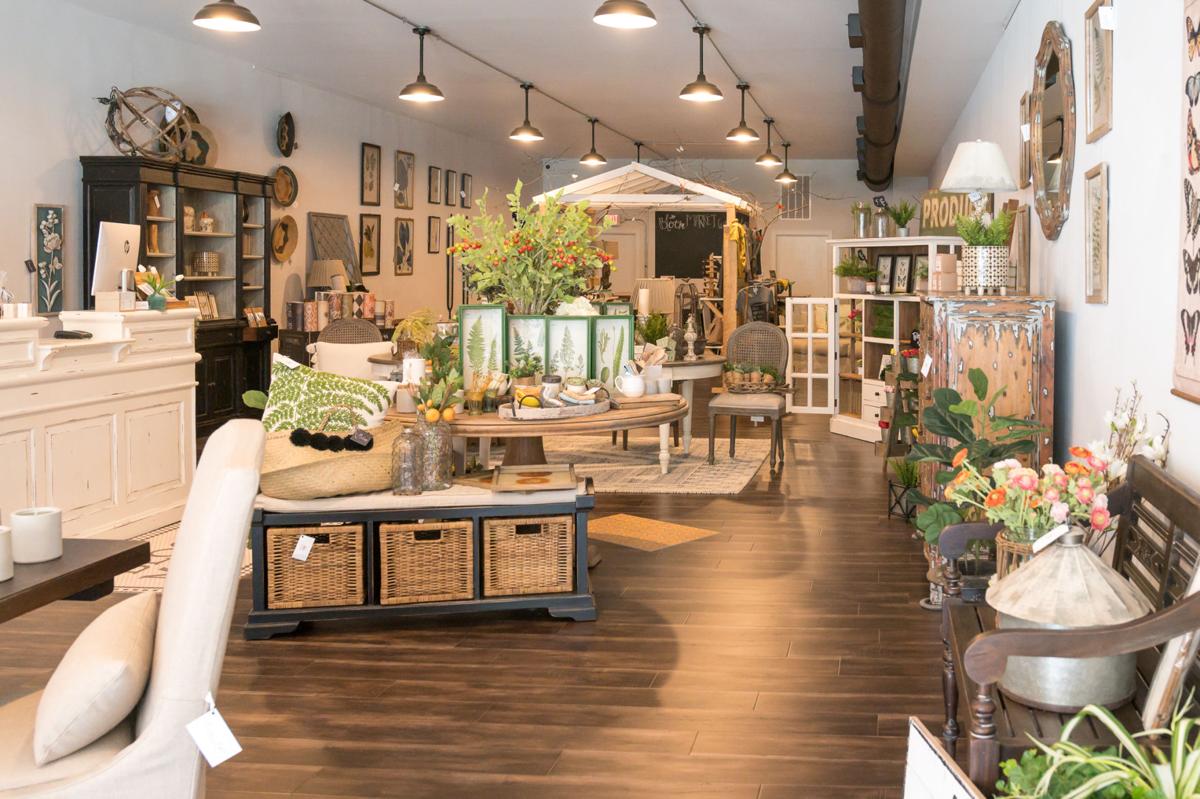 After having spent 15 years being with and connecting with people as a chaplain, Beth Sexton is now the owner of a lovely new store on East Main Street, Bloom Market.

“Being a chaplain, innately, is part of me at this point,” she said. “I’ve done it for so long.”

Health issues forced Sexton out of the patient side of her job as a chaplain to one behind a desk doing administrative work. This change forced Sexton to think about what her future would look like and owning a store like Bloom has been a dream of hers since she was little.

“My husband and I talked about it and the door just opened,” she said. “All the steps fell into place.”

As a chaplain, Sexton was with people, in the midst of their crisis, whatever that may be. While the people coming into her store are likely not in crisis, she’s still with people and a part of their decisions – be they on furnishings for their homes or on a thoughtful gift.

“It’s been really interesting with the shop because God’s kind of meshed my worlds together,” she said. “While I worked as a chaplain, I had to tuck my creative side away. I love to sew and paint. I sold purses to my dorm mates all the way through college.”

When she opened the store, Sexton said that she didn’t know how much of an impact it would be on her to be able to connect with people again every day.

“I honestly feel more like a chaplain today than I have in two years because I was behind a desk doing administrative components of the job,” she said. “Now I can let my creative side out and be with people on a daily basis.”

“Bloom” stands for “believe life offers outstanding moments.” Sexton believes in that adage and that there’s hope in it that can keep people going. It came to her randomly one day.

“I went over to pick up my children one day, we were putting together teachers’ gifts at my mom’s house,” she said. “We were putting flowers together and my mother told me that I didn’t need to go out and buy pots because she had some in the garage. There was one in the middle of all the pots that I had painted when I was little and it said ‘bloom where you are planted.’”

Finding meaning in life is one of those important things that Sexton cultivates. She believes in authenticity and being real with people, which are traits that she nurtured while working as a chaplain.

“Bloom’s a mixture of all of the things that I love,” she said. “I wanted to provide the artistic workshops for people and those will be starting soon. Lucy Parker will be leading our first classes. I wanted it to be a place where you could get things for yourself, gifts for people and a place where I could mix companies that I love as well as places that have mission and purpose behind what they do.”

Some of the merchandise with mission that Sexton offers are Able purses made by women in developing companies who are paid a fair wage for their work and other called Windblown that makes jewelry. There are beautiful pieces of furniture made by Bramble which is a furniture line that Sexton and her husband have collected over the years. All of the pieces can be customized. It’s hard to not notice the wonderful scent in the store. It’s from soy candles made by Naked Goat Soap Company. The company made an exclusive candle for Bloom that Sexton named “Hometown.” Home décor rounds out the selections and Sexton can offer interior design services.

“I grew up here in Lincolnton and I’m glad to be able to be giving back to the community,” Sexton said. “I grew up off Startown Road and graduated from West Lincoln High School. I moved away for about 11 years and then came back when we were expecting our second child.”

Sexton created Bloom as a place where people would feel comfortable in and would want to come back to.

“This is part of what chaplains do too, we want people to feel comfortable and that there’s other people around them supporting them,” she said. “I want this to be a place like that.”

Bloom Market is located at 121 East Main Street in Lincolnton.