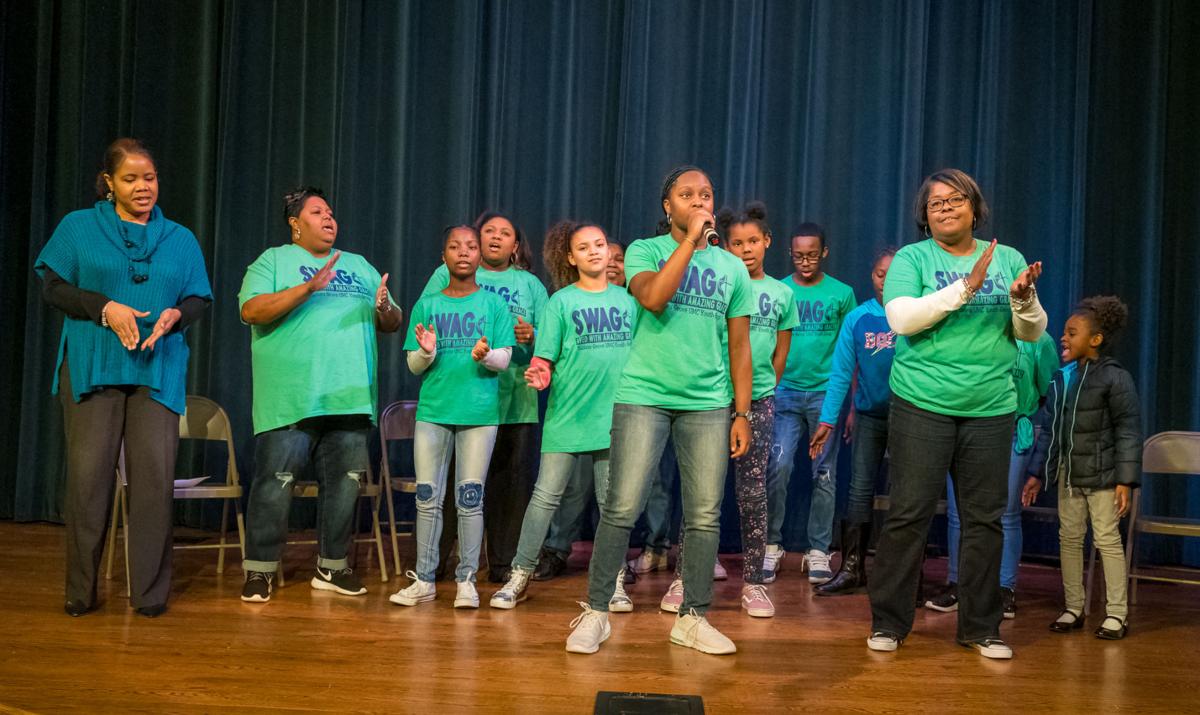 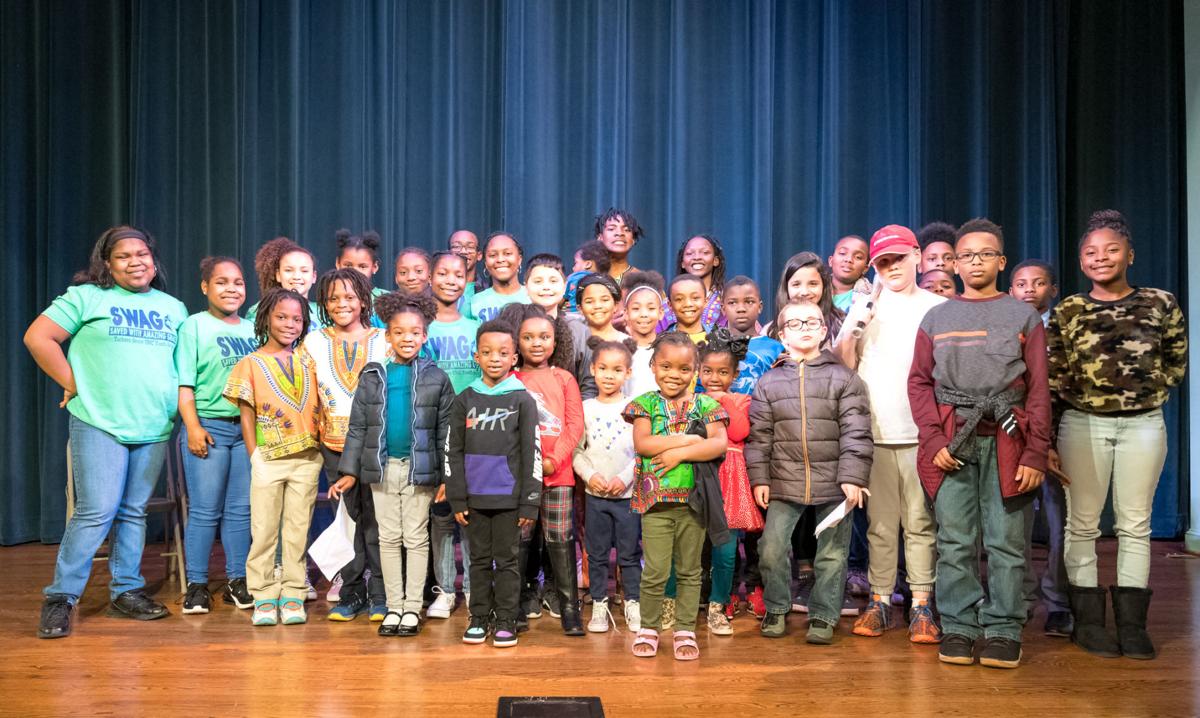 The talents and accomplishments of area youth were celebrated on Sunday at the Lincoln Cultural Center. A member of the National Technical Honor Society and Beta Club with a 4.04 GPA, Kayla Smith who will be attending Eastern Kentucky University on a full academic track scholarship and major in nursing. She currently is a certified nursing assistant at Lincolnton Rehabilitation Center and a youth counselor at the Lincoln County YMCA.

After having a grade two hamstring pull and having to sit out the entire track season, Smith didn’t quit, she came back from her injuries and ran her best times. She qualified for the National Junior Olympics and was seeded eighth going into the meet. She finished fifth in the nation with her best time of 11.94.

A Battleground Elementary School student, Richard Byron Lynch, Jr. He was recently named the MVP for Catawba Prime Football. Also a Battleground student, Rashad Elijah Lynch plays football for Maiden Recreation and is now playing basketball for Lincolnton Optimist. Nehemiah Lynch who attends Lincolnton Middle is a member of the wrestling team, football team and basketball. Even though he’s involved in all of these sports, Lynch’s always been on the A-B honor roll. Another Lincolnton Middle student, Princess Lynch recently attended the Christian Education Department Mass Meeting in Gastonia where she participated in the Paint & Praise program.

“Gifted and talented people are right here in our midst,” Bishop Franklin Lowery said. “We shouldn’t celebrate Black History just one month out of the year. We should celebrate it every day of the year.”

Ola May Foster closed out the celebration saying how pleased she was with the turn out and wanted to see so much more done in the black community but that there were great leaders in place and the future was bright for the youth that attended.