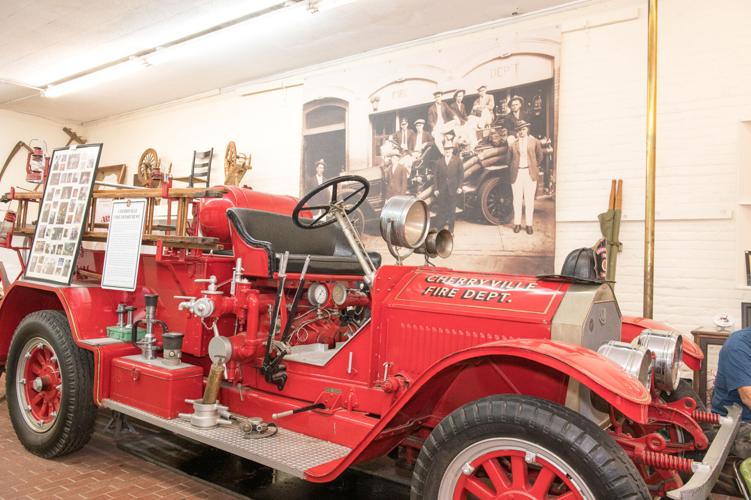 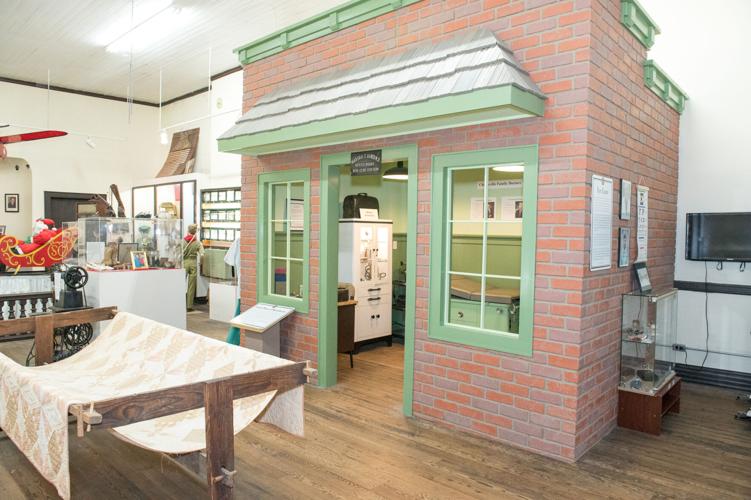 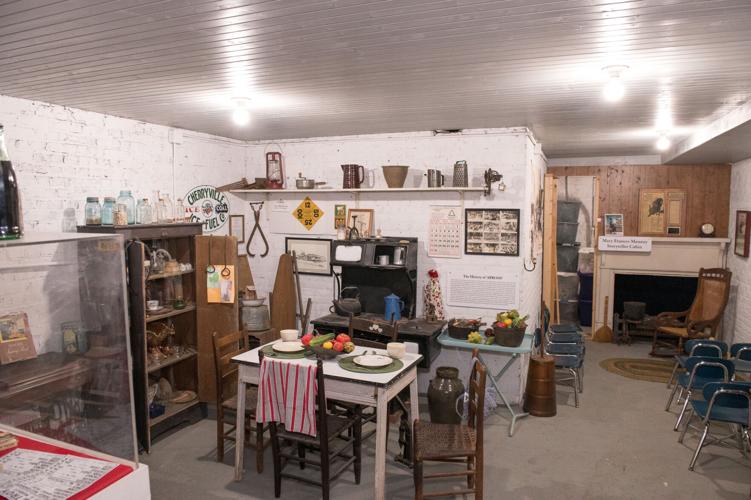 Housed in a building that has as much history as the collection it houses is the Cherryville Historical Museum. The building at 109 East Main Street was formerly, all at one time, the city hall, fire department, courtroom, police department and jail is.

“You can’t separate Lincolnton from Cherryville,” said Greg Payseur who’s been doing genealogy for the past several decades and is a member of the museum board of directors. “All of these people are connected.”

The museum is an entertaining walk down memory lane with many permanent exhibits including the first firetruck for the Cherryville Fire Department, textile exhibits, photography, history of the Cherryville Police Department, a sports hall of fame, Schiele Museum exhibits, boy and girl scouts, walk-in models of a public school, a medical office and beauty shop. The lower level has toys made by Lloyd Stroup, a farm equipment exhibit, an early 20th century kitchen, the Cherryville New Year’s Shooters, and the old jail. A person could get lost for hours viewing this massive collection.

The museum is run by lifelong Cherryville residents such as Linda Kale Barger, who a member of the board of directors, who are more than happy to give tours and share their stories of growing up in Cherryville.

Cherryville was originally known as White Pines due to a lone white pine tree that grew in Benaja Black’s (1827-1917) yard which was where the post office was established in 1854. Until a local resident planted flowering cherry trees along the rail line, spurring train engineers to refer to the settlement as Cherryville.

The museum is free to view and is open on Saturday from 10 a.m. to 2 p.m. or by appointment. For more information, call (704) 435-8011 or email chvhistorical@att.net. The upper and lower floors of the museum are not handicap accessible. It’s planned that an elevator will be installed, and additional opening hours added.