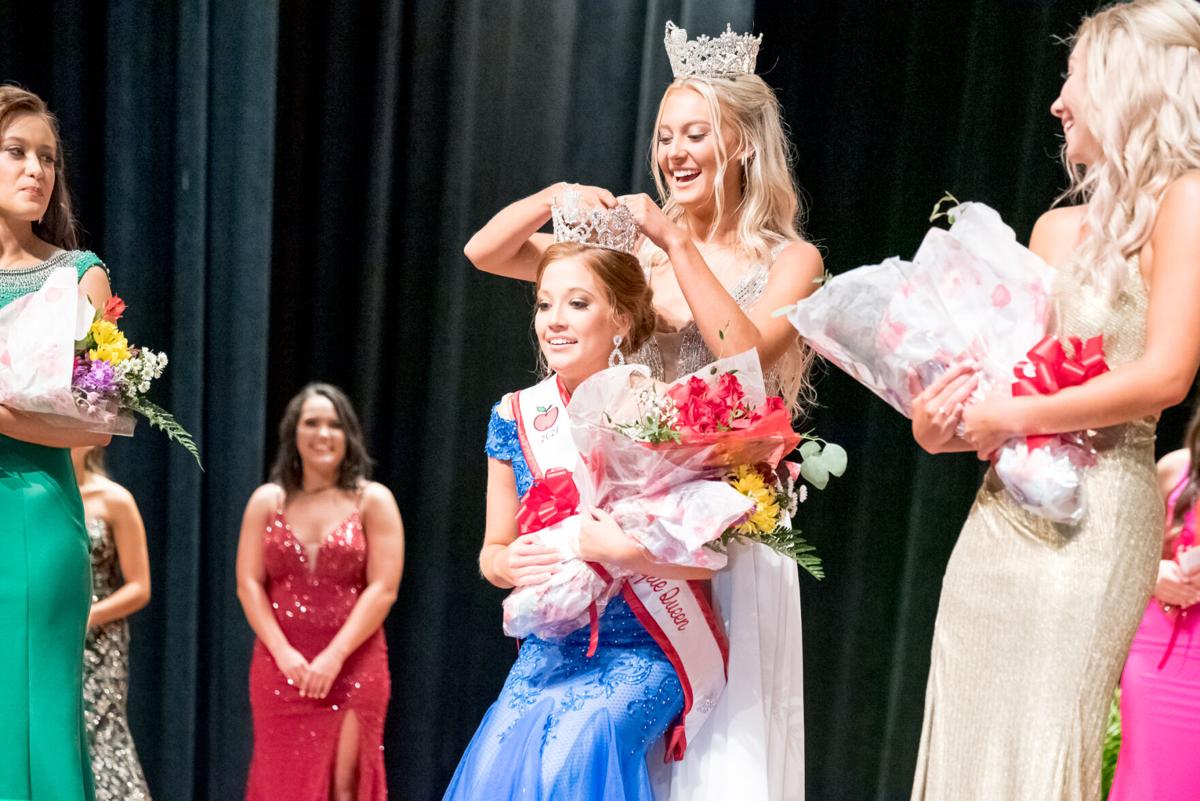 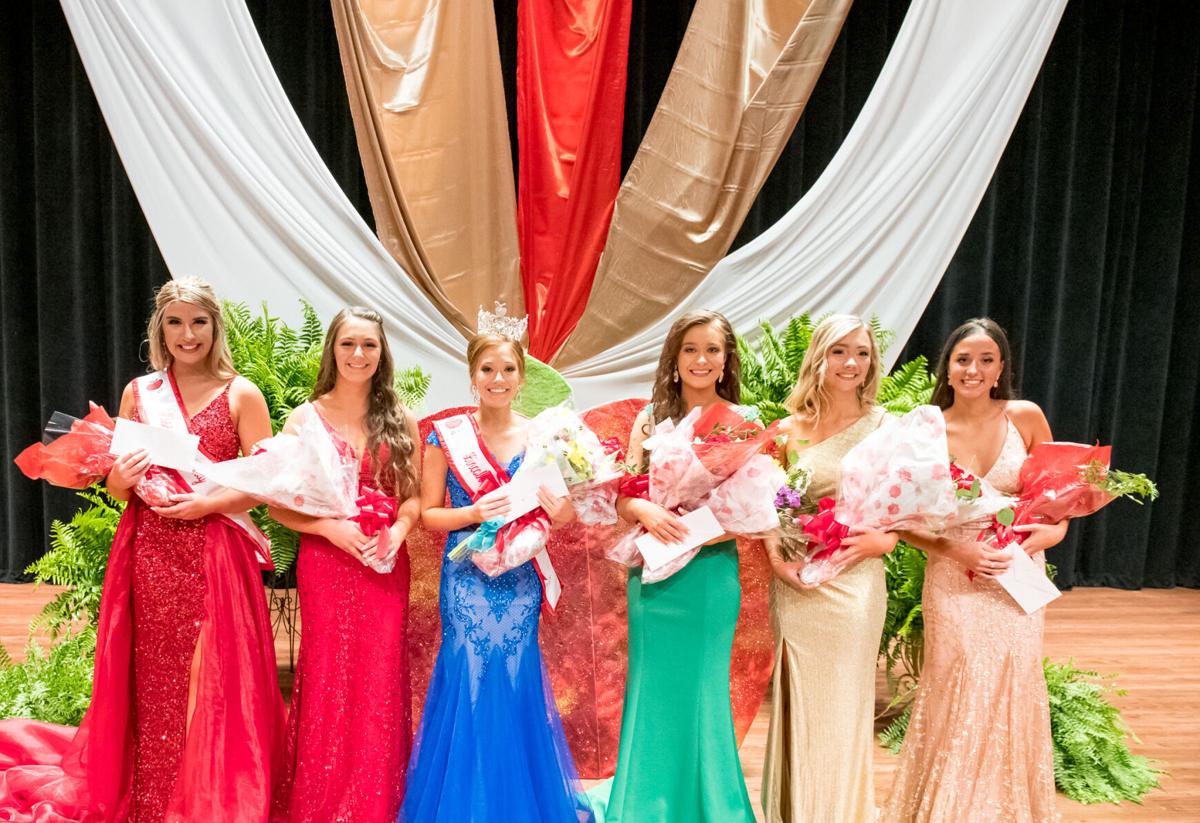 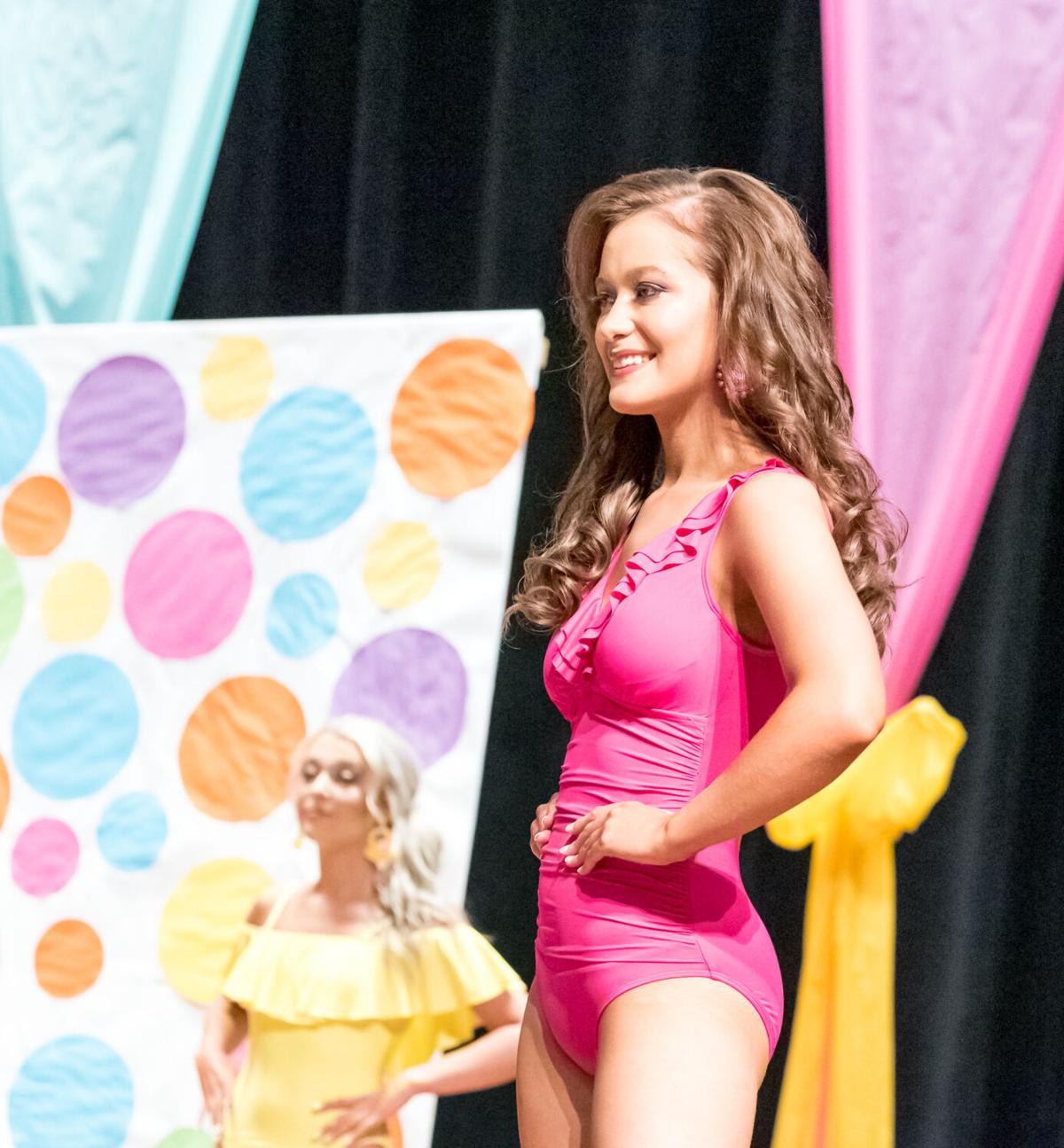 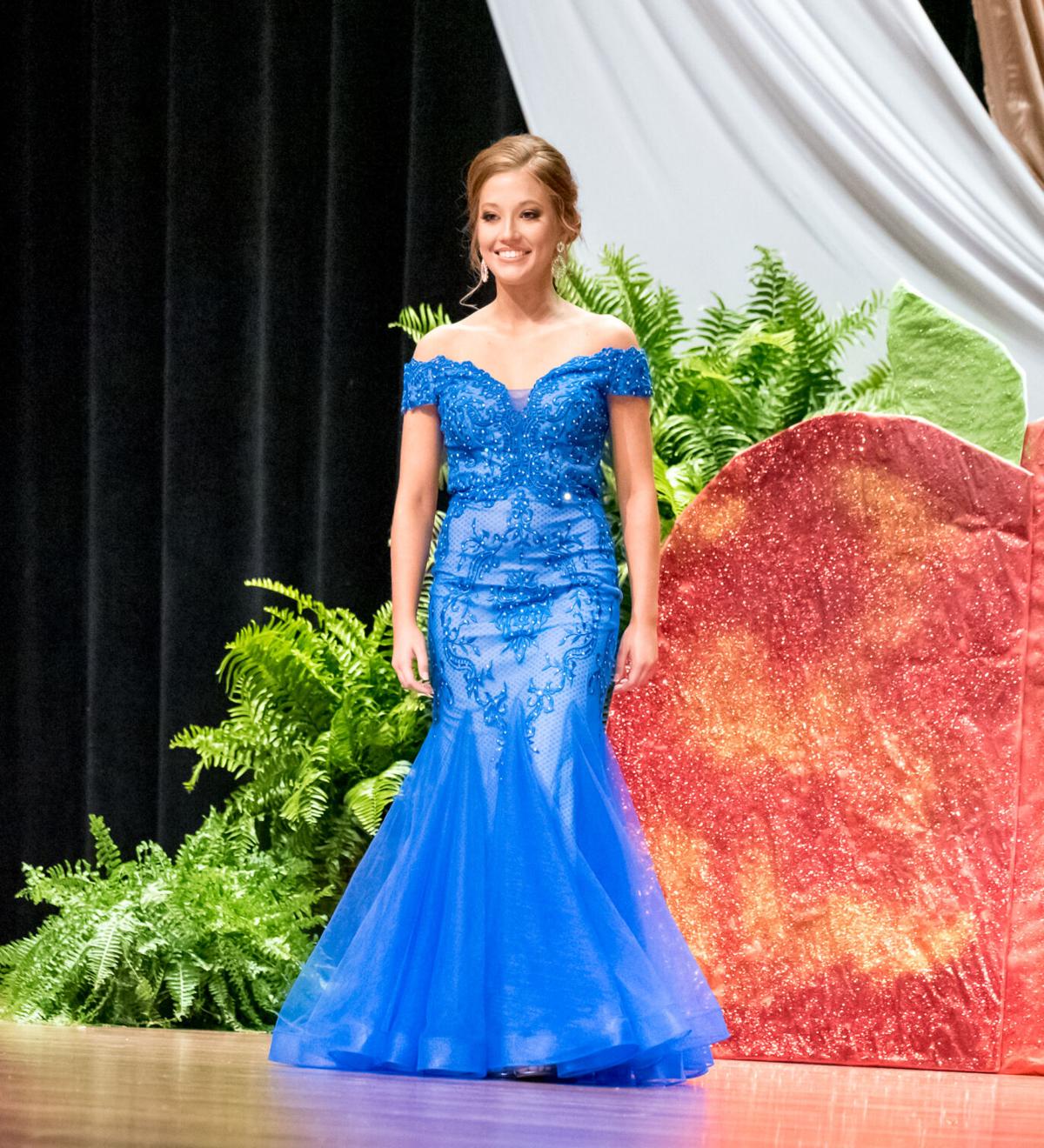 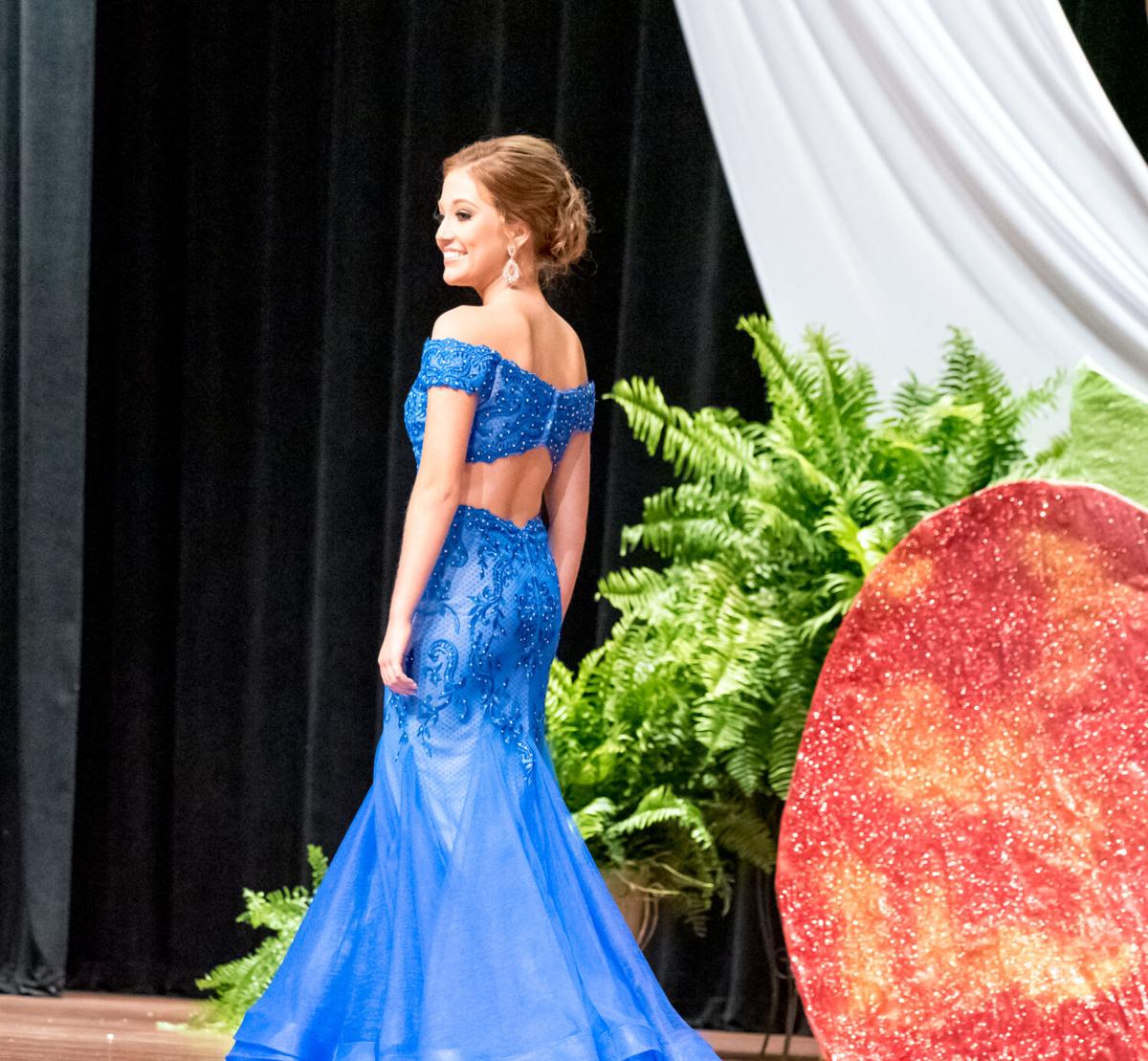 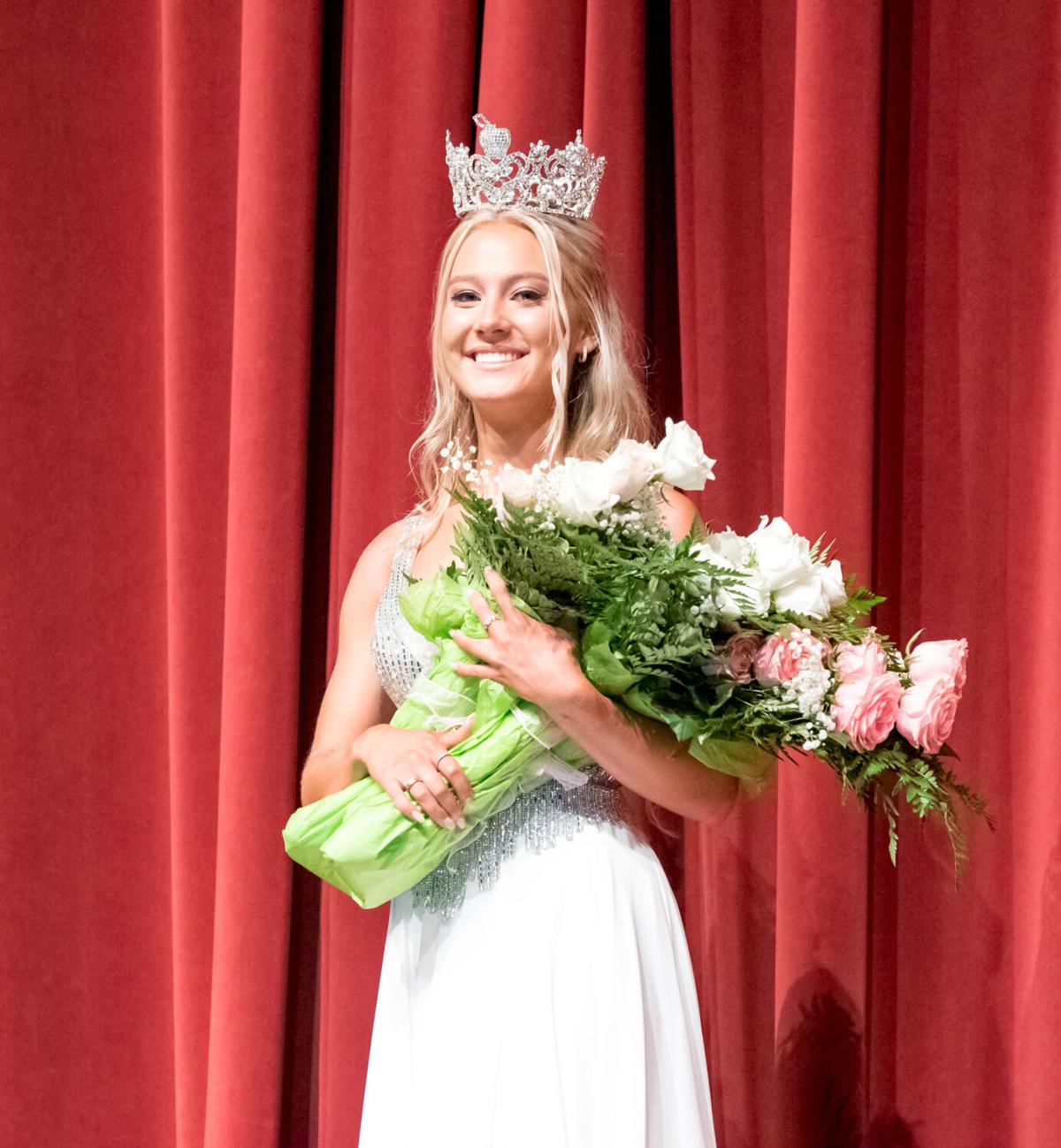 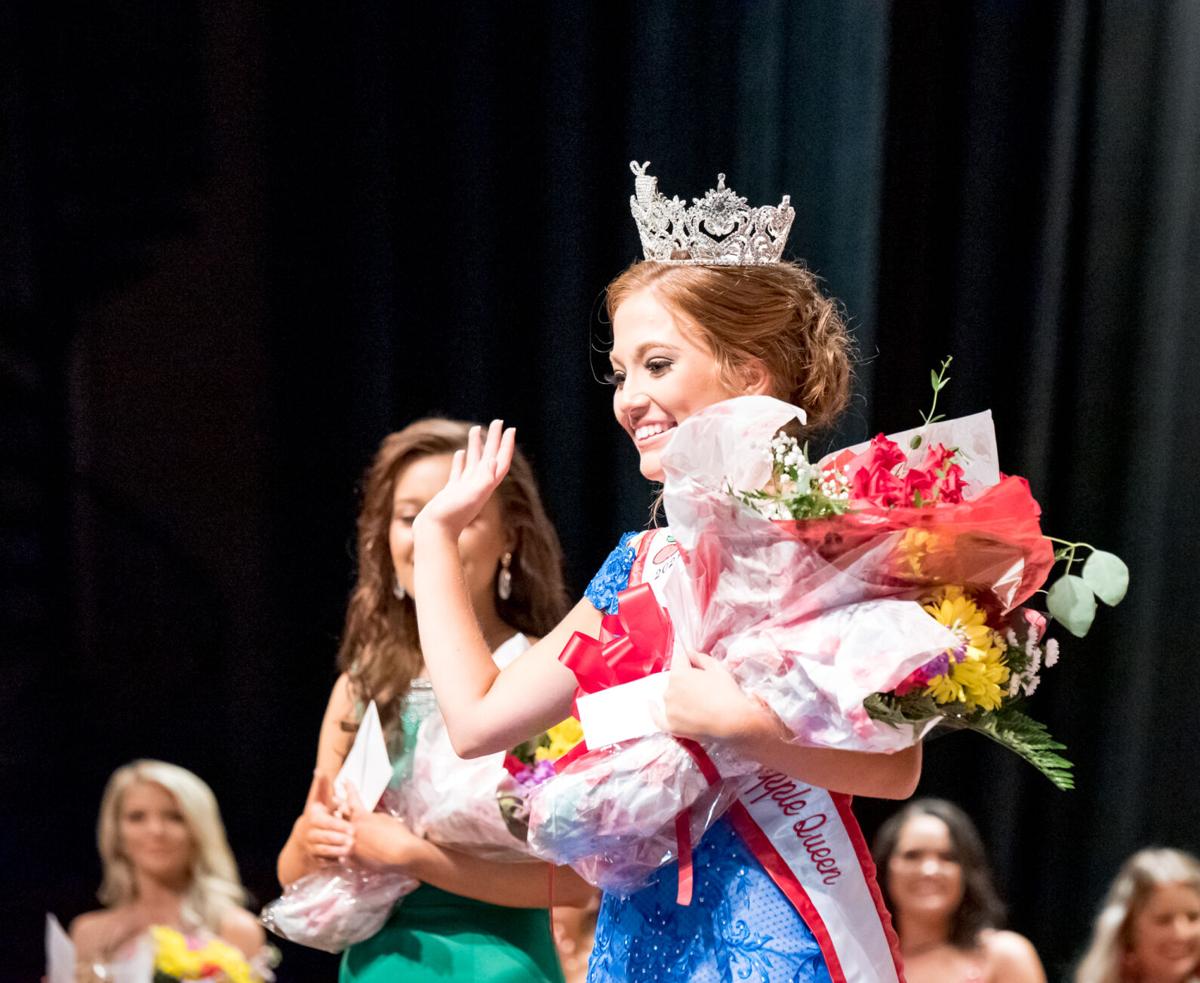 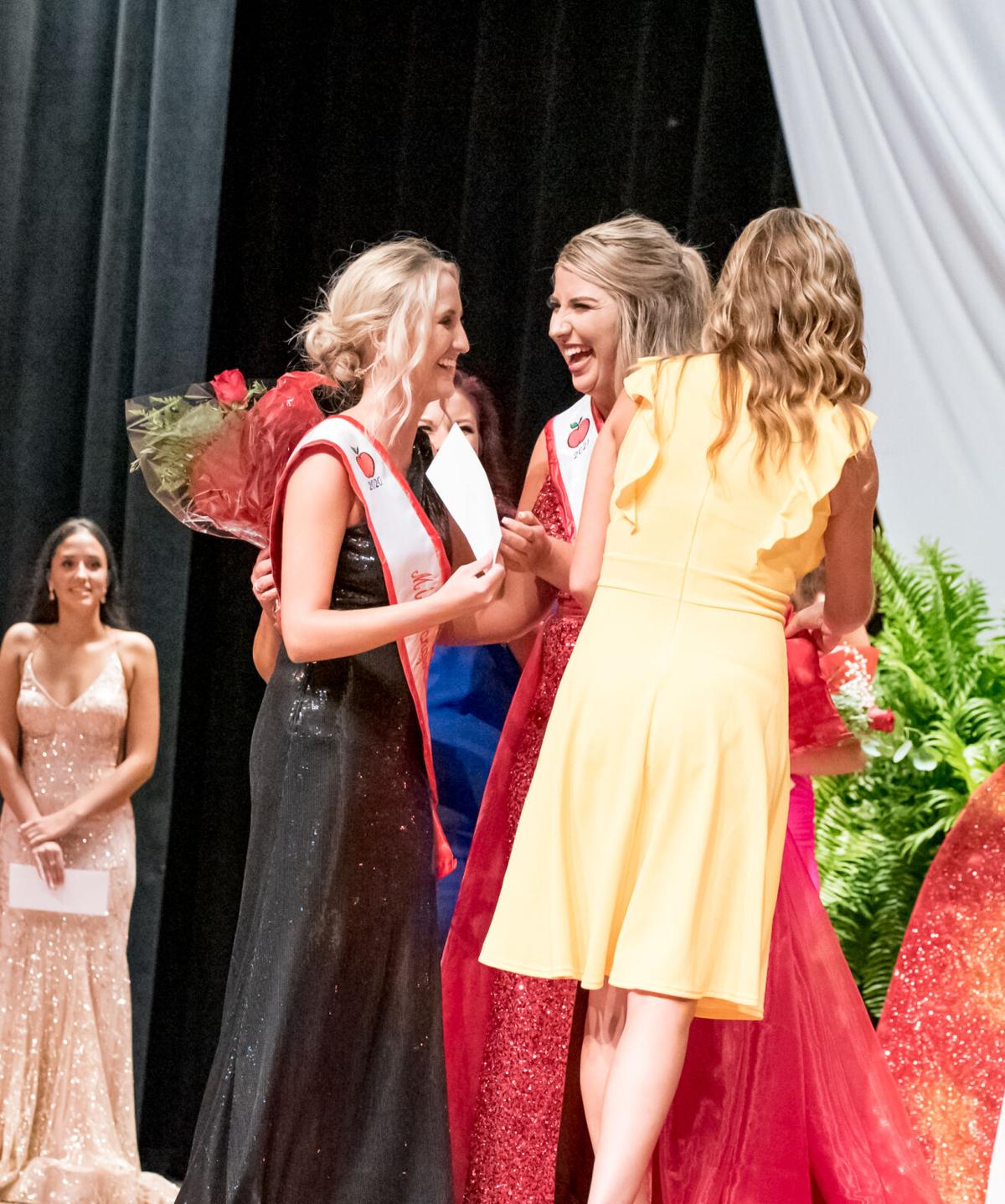 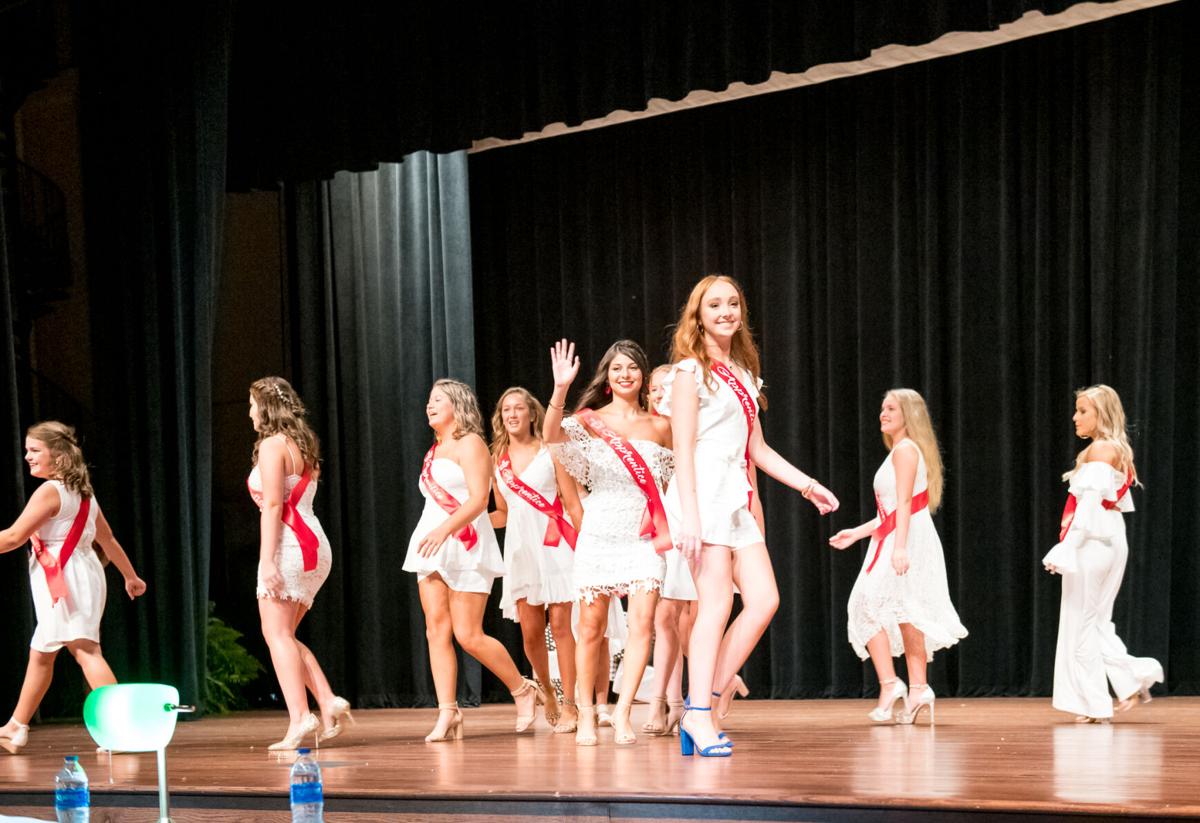 There’s a new Apple Queen in town. Lucky contestant number 13, Ashley Fisher, the daughter of Steve Fisher and Wesley and Candice Dickerson and a senior at Lincolnton High School not only won the evening gown portion of the pageant, but also walked away with the crown. The theme of the pageant, which is the first live event to be held in the James W. Warren Citizens Center since the pandemic began, was “No Longer Virtual – We are in Living Color.”

A mere eight weeks ago, these girls and their apprentices started preparation for the pageant. Fisher had been an apprentice the year before, so she had a behind the scenes idea of what was involved.

“I decided that I was going to do it this year,” she said. “It was a lot of hard work and last night was one of the most surreal moments in my life because I’ve always looked up to the Apple Queen since I was a little girl. It’s a good way to get scholarship money and I’ve always wanted to get out into the community and make an impact.”

“I created this platform because unfortunately my father struggles with substance abuse problems and when I was younger it was really hard on me,” she said. “I was embarrassed and felt alone. I wanted to bring awareness to the disease of addiction and bring resources for teenagers out there who are going through the same thing. Right now, I have an Instagram page that I post on daily. Addiction isn’t talked about much and the families of addicts struggle just as much as the addicts themselves. As long as I’m helping one person, I’m going to continue to do the most I can talk about it.”

Fisher, who isn’t exactly sure what she wants to go to college for but is considering occupational therapy, specifically for veterans, and hopes to attend Appalachian State University received $3,000 for winning the pageant and another $100 from segment sponsor Keever Pharmacy for winning the evening gown portion.